Finalists for Best Original Music in a New Zealand film 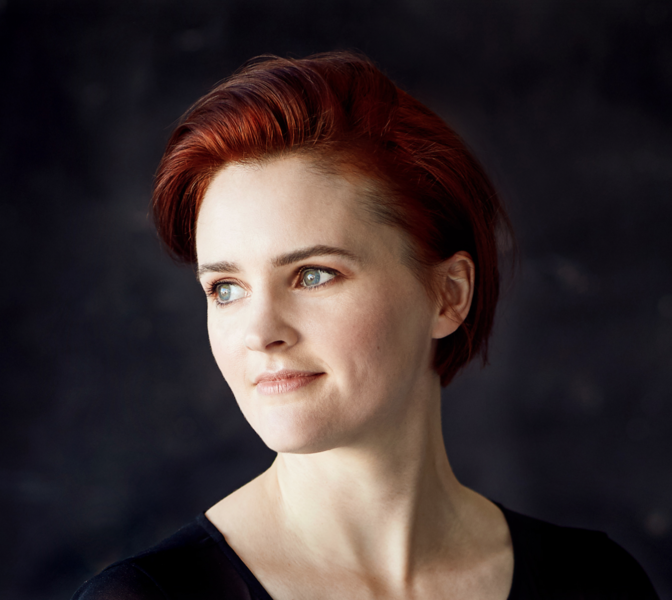 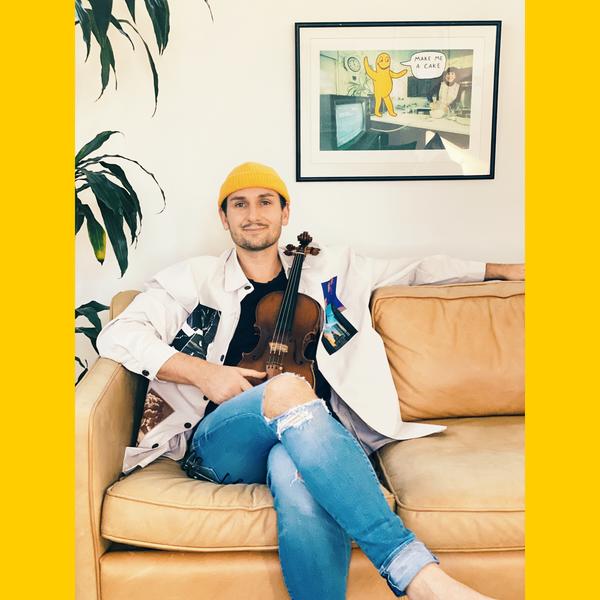 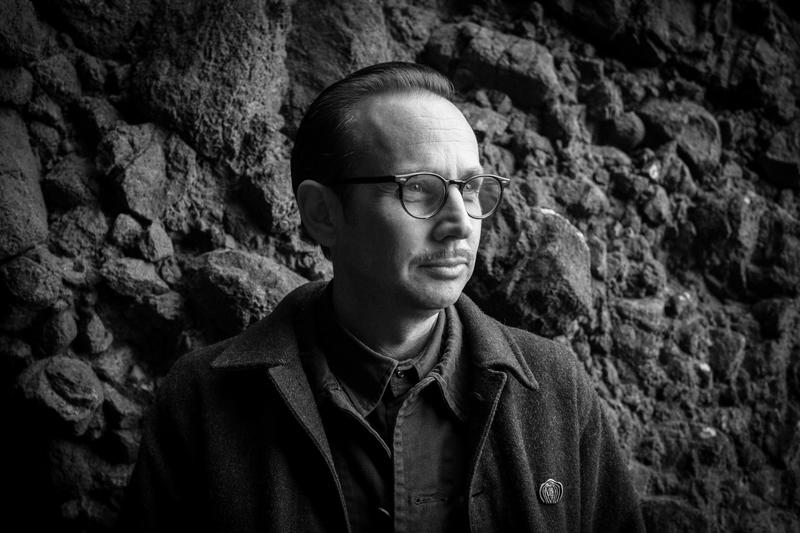 Three in-demand Kiwi composers who've worked on three very different movies- a drama, a horror and a comedy - have made it to the shortlist for this year's APRA Best Original Music In A Film Award.

Claire Cowan is there for the real-life TV drama Runaway Millionaires about the couple who accidentally ended up with 10-million dollars deposited in their bank account.  She was also nominated for Best Original Music In A Series for her work on One Lane Bridge.

Mahuia Bridgman-Cooper made the list for his soundtrack to the  wrestling comedy The Legend of Baron To'a, while Karl Steven is a finalist for his atmospheric score for the horror thriller Come to Daddy.

Lynn Freeman asked them how they approached such contrasting films, and if they tried new things when working on the soundtracks.

The winner of the APRA Best Original Music In A Series Award will be announced on the 14th of October.