After the online film festivals

One of the casualties of the last lockdown was the International Film Festival - or at least the festival as we know it.

Like other festivals around the world, ours went virtual - meaning going online, with tickets on sale for a limited time.  And it's fair to say there were many rumblings and complaints about how it could possibly work. 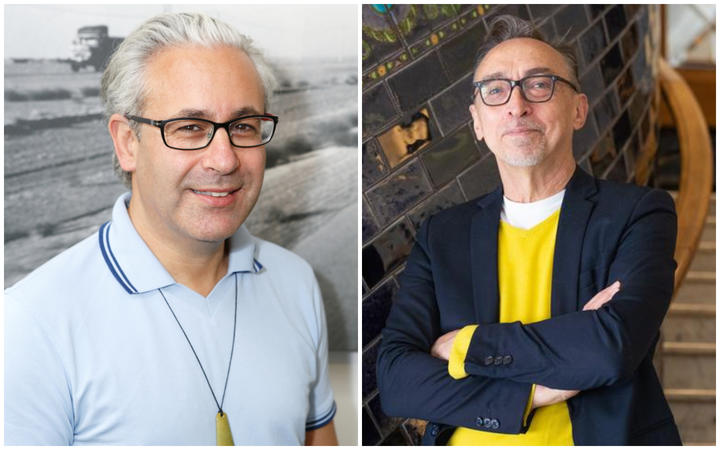 Apart from the issues about going online, the festival had to work with far fewer well-known titles and personalities this year.  Many highly publicised films simply failed to be released overseas.

So, now that it's over, how did it go?  Was it a failure, or did it prove to be the way of the future, once the pandemic subsides?

Rabarts said the festival was able to use the pay per view system because it already had a VOD platform in place. Rights to around 70 films and some shorts were negotiated and in many ways the hybrid festival was a success.

Twenty films screened in cinemas around the country at around 300 sessions, many of which were sold out. However, usually there would be around 3000 screenings in cinemas in a typical festival so there was a significant financial hit.

"In terms of the usual numbers [of patrons] we would expect in cinemas from those usual 3000 screenings, the online screenings didn't even get close to that."

He said the main focus for 2021 was to get the festival back in cinemas. "We're keeping our fingers crossed that Covid will be under control by this time next year.

"I don't see us running a simultaneous in-cinema and online festival ever again unless we're forced to."

Shanan said he was proud of what had been achieved - staff had been kept in jobs, film-makers' work had been seen and the costs of staging the festival were lower. As well, they received a lot of positive feedback.

"People told us they watched more films online than they would have watched in the festival" if it had been held in cinemas, he said.

Another advantage was that audiences throughout the country, who are "hungry" for good documentaries, were able to watch instead of just audiences in the main centres.

The challenge now was to look at how both formats could be brought together successfully.