A play translated from English into Hindi for New Zealand audiences is about to open in Auckland.

It's based on A. R. Gurney's Pulitzer Prize nominated book Love Letters that translator and director Kapil Asrani describes as  a powerful ode to India and life as it was in Bombay, before it became Mumbai.

Lynn Freeman talks with Kapil, who spent a decade working on Bollywood productions and Indian television series, and also to actor Monica Nangia, and to the show's lighting whizz Ruzbeh Palsetia. 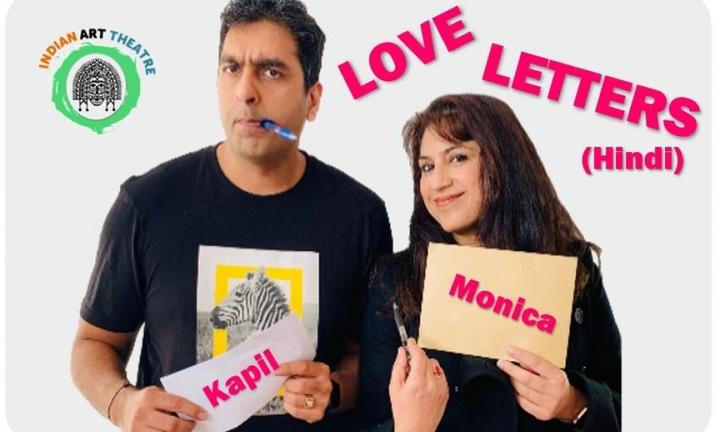