Tongan web series looks at the world of prize fighting

A new bilingual Tongan drama called Mo'ui Faingata'a (Brutal Lives) about a former prize fighter is about to be unveiled, after getting New Zealand On Air funding from the organisation's Pasifika and Asian Storytellers initiative.

The series follows former prize-fighter, Soane 'The Shark' Valu who had the world at his feet until he lost it all.  After Soane's father dies, he reluctantly returns to South Auckland from America to face his estranged sister, the three kids he left behind and break the curse of his ancestor's shame.

Lynn speaks to the writers of the bilingual series Vela Manusaute and Sandra Kailahi.

Brutal lives launches on The Coconet on Wednesday. 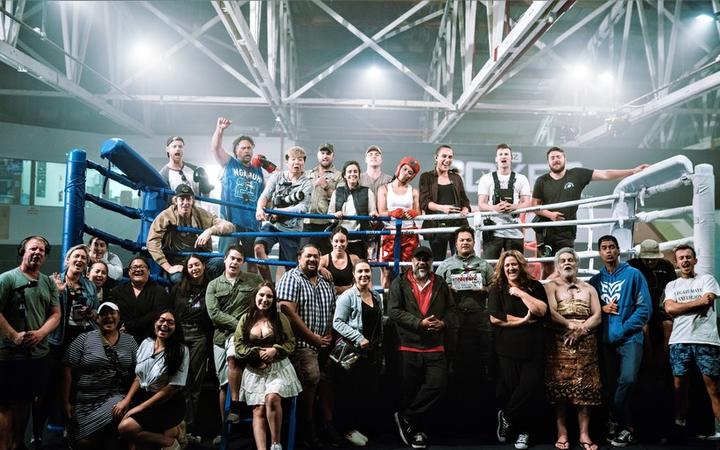