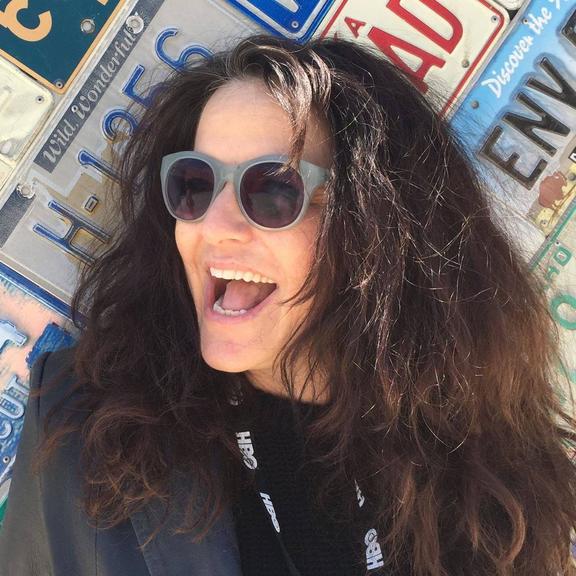 She's helped create some of the most popular and influential movie soundtracks of recent times - Pulp Fiction, Clueless, Boogie Nights and Baz Luhrman's Romeo and Juliet.

Now music supervisor Karyn Rachtman has plunged into something new - the soundtrack for a new ocean-science adventure game.

Beyond Blue is based on the much-loved BBC documentary series Blue Planet II and there's not a machine gun or a car race in it!

Karyn's now based in Auckland, so it's no surprise she's invited several Kiwi artists to be part of the new original soundtrack for Beyond Blue, along with tracks from the States, Ireland and Kenya.

She'll also be talking about creating soundtracks at the upcoming Big Screen Symposium.

Lynn Freeman asks Karyn about the challenges of scoring a game soundtrack - and how you even turn undersea exploration into a game? .