Last week the Government acknowledged the importance of the screen industry to New Zealand - feature films, local and international, television series for home and overseas audiences as well as short films and web-series.

They've all been affected by the Covid-19 lockdowns and so welcome the Screen Sector Recovery Package announced on Wednesday by Minister for Arts, Culture and Heritage, Carmel Sepuloni. 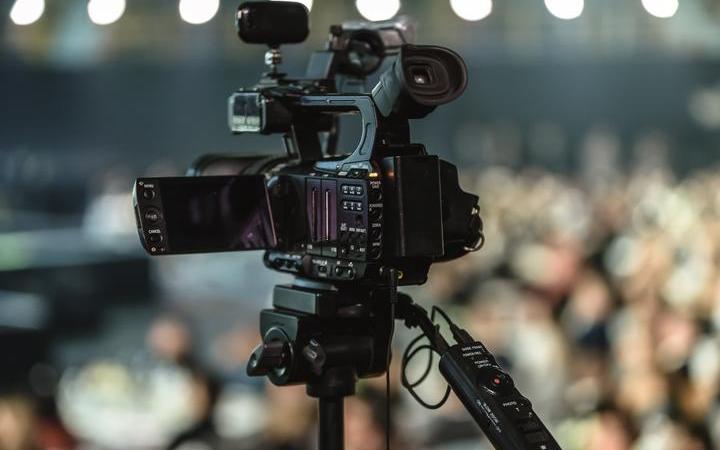 So where does the money go, and what's its purpose - seed money for a multi-billion dollar industry or top-up for a "nice to have" feelgood arts project?

To discuss the new funding Standing Room Only was joined by a high-powered panel representing a wide range of industry interests.

From the New Zealand Film Commission, Leanne Saunders, head of development and production and Philippa Mossman, head of international screen attractions. One of New Zealand's most successful film producers Matthew Metcalfe, of Dean Spanley and McLaren fame. Kelly Martin from TV and film company SPP, who make Shortland Street and The Brokenwood Mysteries, and Amie Mills head of funding from New Zealand On Air.