Silent film-making in the age of lockdown

Wanaka filmmaker Richard Sidey' is offering us the chance to reconnect with the world's wilderness areas, in his ambitious documentary spanning seven continents and filmed over 5 years.

Elementa is the third in his trilogy called Speechless. There's no narration, he places his trust solely on his images and on an ambient soundtrack.Richard also goes against the tide by filming in black and white.

He's safely  back home in picturesque Wanaka - and looking forward to Elementa is being shown as part of the upcoming and now on line DocEdge Film Festival. 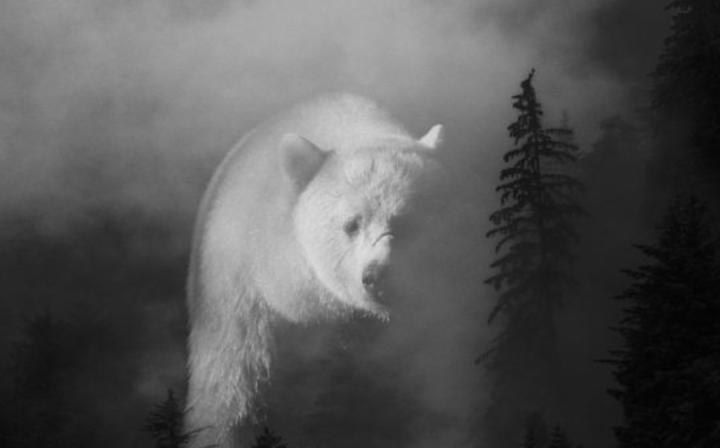