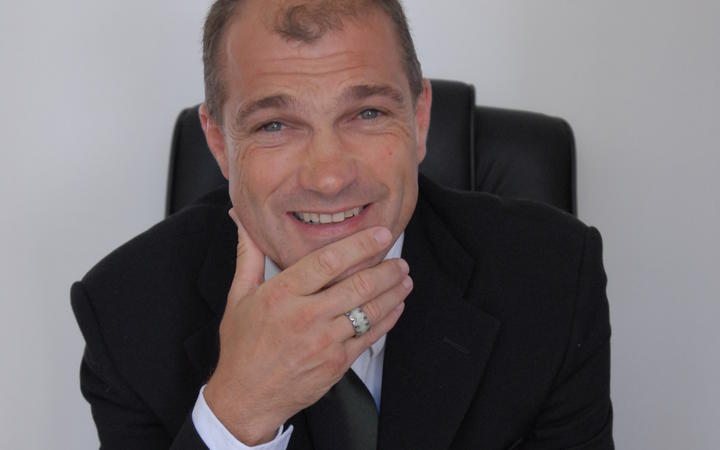 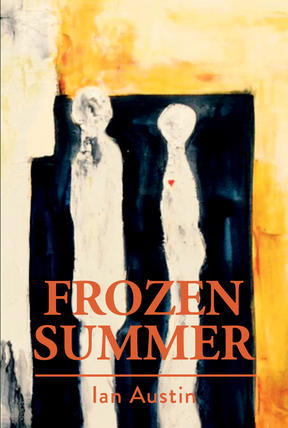 In the third in his Dan Calder crime novels. Ian Austin has the ex-detective take on a cold case that turns him into the prime suspect.

Ian is an ex police office himself, turned novelist. The first in the Dan Calder trilogy was The Agency, followed by The Second Grave.

But Ian's saved Dan - who struggles with depression - his potentially most dangerous and emotionally taxing case till last in Frozen Summer.  .

Years before, Dan woke up to find a young woman dead next to him during an undercover operation. Her murder was never solved and Dan has no memory of that night.

He decides to revisit the original investigation into the death of Zoe Summers, with the support of his partner Tara.

Ian Austin tells Lynn Freeman that once he came up with Dan Calder, he knew he could create a series of novels around this talented but flawed former officer: