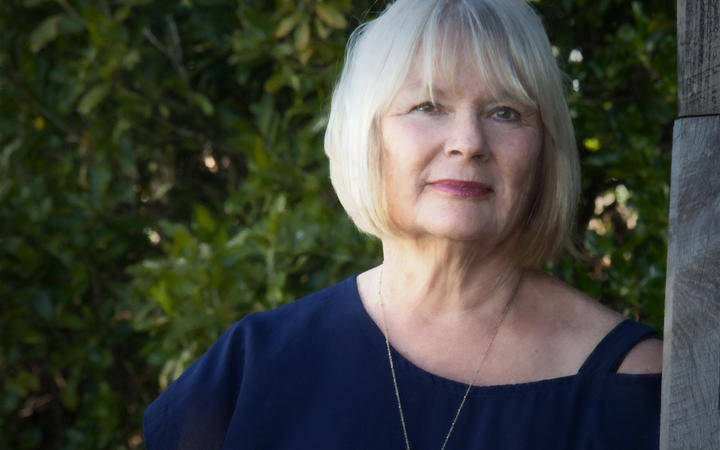 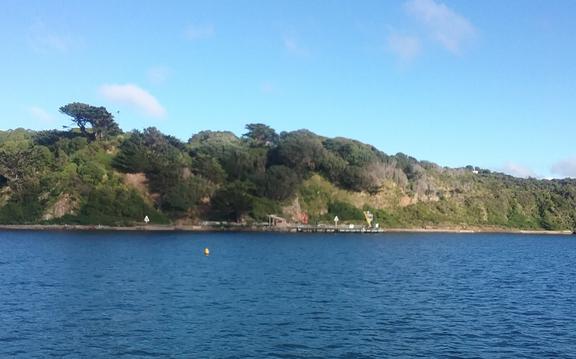 Wellington's Matiu Somes Island was an internment camp for enemy aliens during both the First and Second World Wars.  It's the setting for a new novel by Dunedin author Paddy Richardson.

Paddy's spent the past six months in Wellington as the Randall Cottage Writer in Residence, and when not writing in the historic building was out in the harbour on the island getting a real feeling for how tough it was for the men there.

It's still in draft form, but the book - tentatively entitled The Green of the Spring - will be a sequel to Through the Lonesome Dark, which followed inseparable friends Otto, Pansy and Clem in the West Coast coal-mining town of Blackball pre the Great War.

Paddy Richardson tells Lynn Freeman she had a clear goal for the sequel when she took up the residency at the 100- year-old cottage earlier in the year:

The green of spring  is scheduled to be released next year.