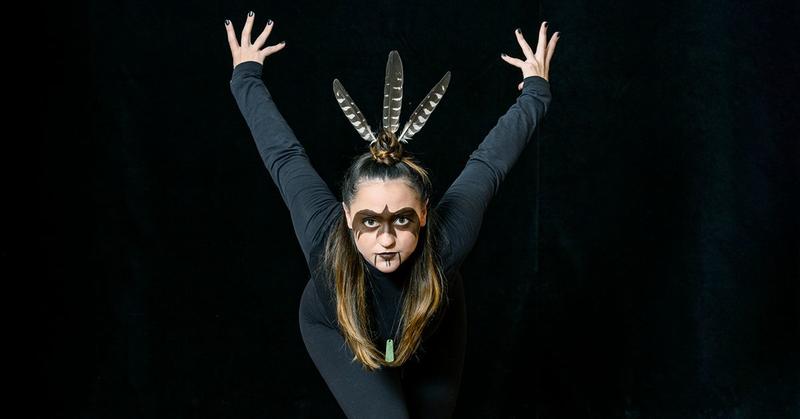 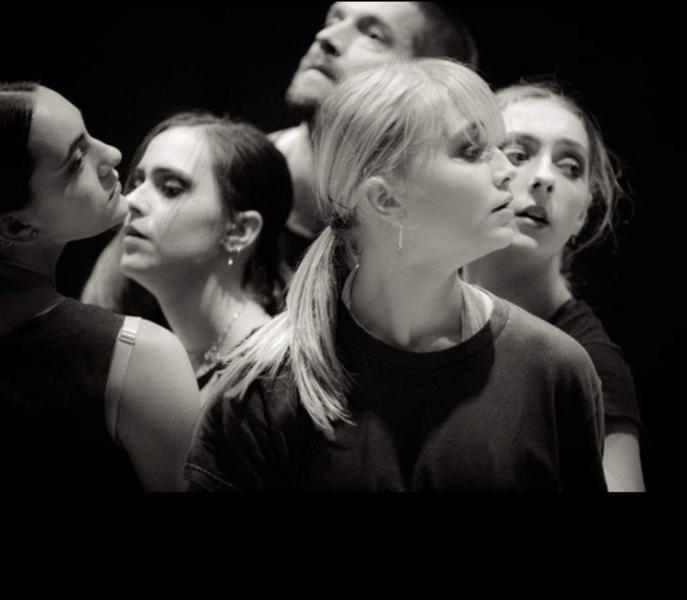 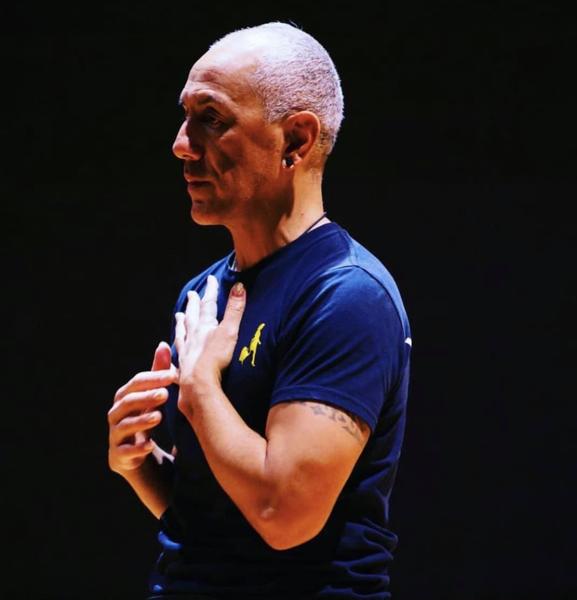 Maori and Native Americans share a reverence for their sacred eagles, and this connection is being explored in a new work co-choreographed by New Zealand dance legend, Taiaroa Royal.

He's working with American dance company Exhale, led by Missy and Andrew Hubbard, on a new work for next year's New Zealand Festival in Wellington.

It's called Hōkioi me te Vwōhali From Spirit Eagles Land - referring to the extinct Haast's Eagle and the American Golden Eagle, sacred to the Cherokee people.

Tai graduated from the New Zealand School of Dance in 1984.  Since then he's set up Okareka Dance Company, and danced for The Royal New Zealand Ballet, the late Douglas Wright, Michael Parmenter, and the Black Grace and Atamira dance companies.

He's also an in demand choreographer and teacher.

Tai tells Lynn Freeman he first met the Hubbards in America in 2008, but the idea for this work took a while to emerge:

Hōkioi me te Vwōhali From Spirit Eagles Land premieres on the 12th of March next year at the New Zealand  Festival of the Arts.