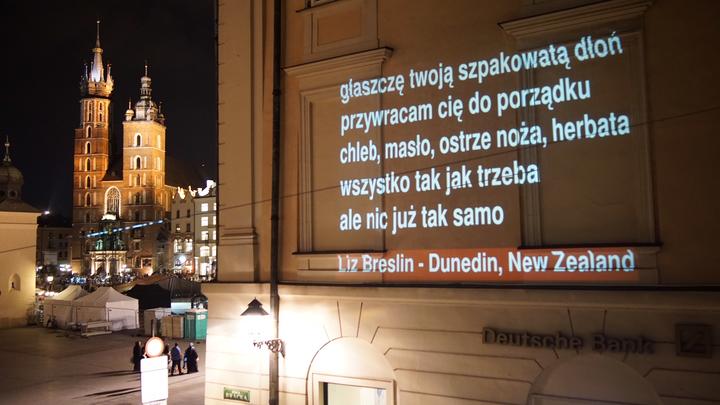 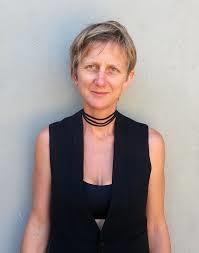 Every hour a lone trumpeter plays from the highest tower of Kraków's Saint Mary's Basilica.  The noon performance is broadcast via radio to all of Poland and the world.

During her two months in the Polish UNESCO city of literature on a writers' residency, Liz Breslin became fascinated by the story of the trumpeter.

The writer, editor and performer based in Hawea Flat headed off in September for Poland, with firm plans to make the most of the opportunity.

Lynn Freeman asked Liz if Kraków was what she'd anticipated it would be like?