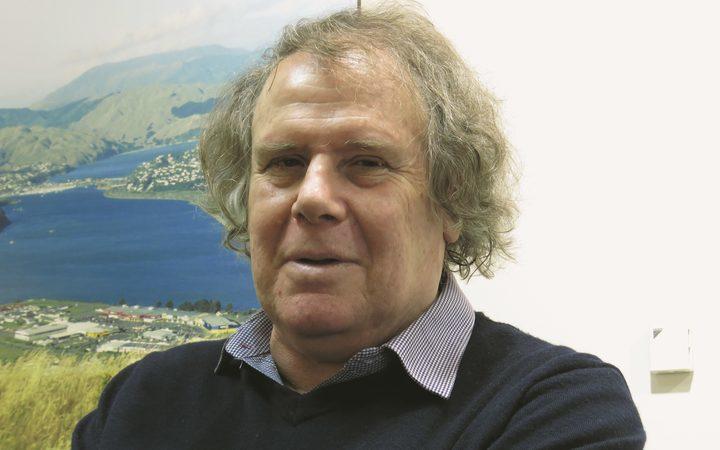 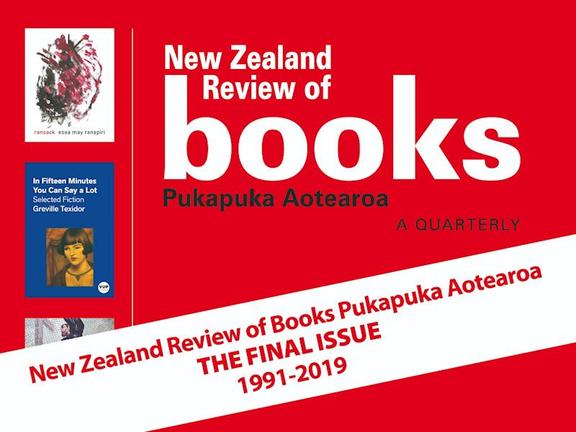 One year short of its 30th anniversary of publishing long-form book reviews and opinion pieces, Creative New Zealand''s decision to stop funding it means the New Zealand Review of Books Pukapuka Aotearoa's next publication will be its last.  It also leaves the fate of the on-line archive section in limbo.

CNZ has made big changes to its arts grant applications which we've already reported on.   At the same time the organisers of Wellington's popular annual Verb Literary Festival have found out that their funding application has also been turned down.

The Review of Books' co-editors and publishers Peppercorn Press have yet to be given a reason for the end of its funding after 29 years.  The Summer issue, the 128th edition, comes out next month.

A Givealittle page is intended to fundraise for final expenses and for help with ongoing maintenance of online sites.

After the interview went to air, a Creative New Zealand spokesperson replied:

On Friday (22 November) Creative New Zealand reached out to Peppercorn Press to offer a meeting to provide feedback and to discuss their options.