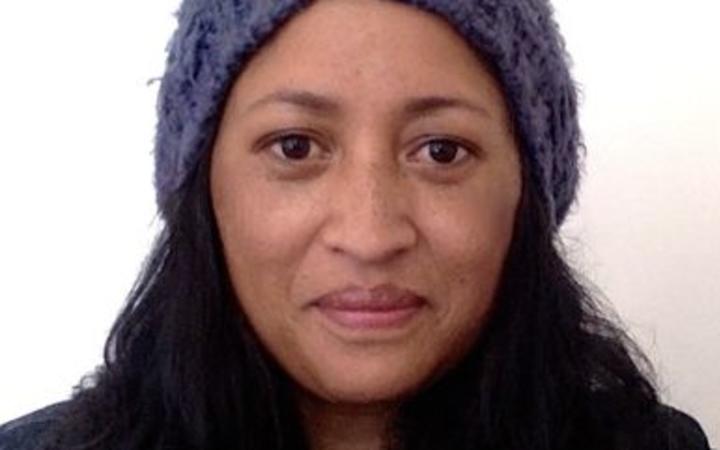 On stage and on screen, Nancy excelled in whatever role she held.  As a screen actress, some of her most memorable parts included playing Tania Rogers from What Becomes of the Broken Hearted? and more recently as matriarch Ramona Mahana in the 2016 film Mahana. She was also one of the original Shortland Street cast members.

For more than 20 years she was an in-demand actress also on stage and a true champion of Maori theatre.

In 2015 she talked to Lynn Freeman about the first play she wrote Hikoi, based on her own family story.  She set it in the 1970s and 80s - the years of Bastion Point and Springbok Tour protests, predictions of the demise of Te Reo Maori, and  Dame Whina Cooper's hikoi to Parliamen