Ngatai Taepa on the importance of indigenous artists connecting

Indigenous artists from around the world are in Ngāruawāhia this week for a special gathering and an art exhibition. 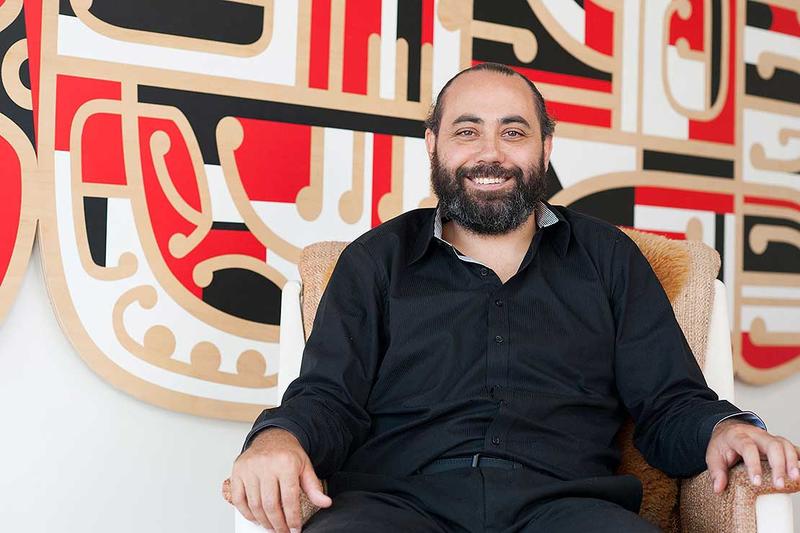 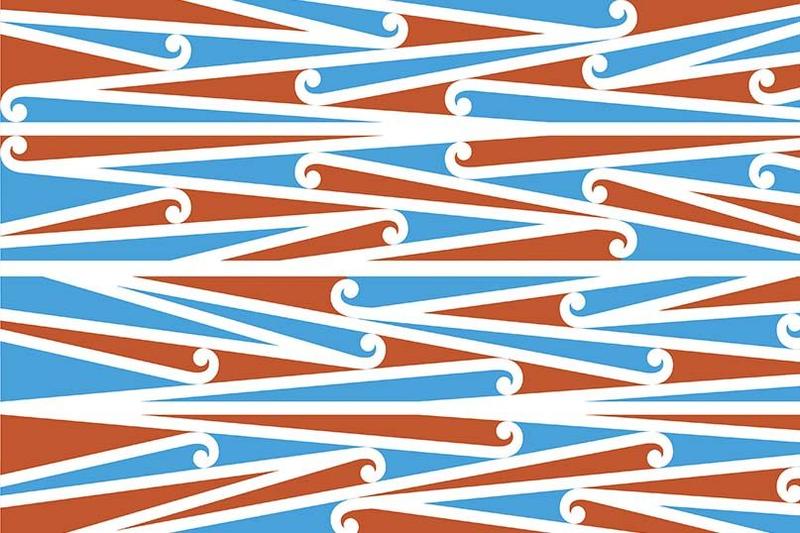 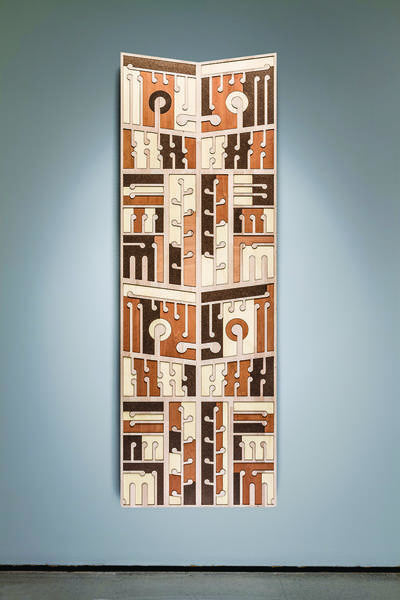 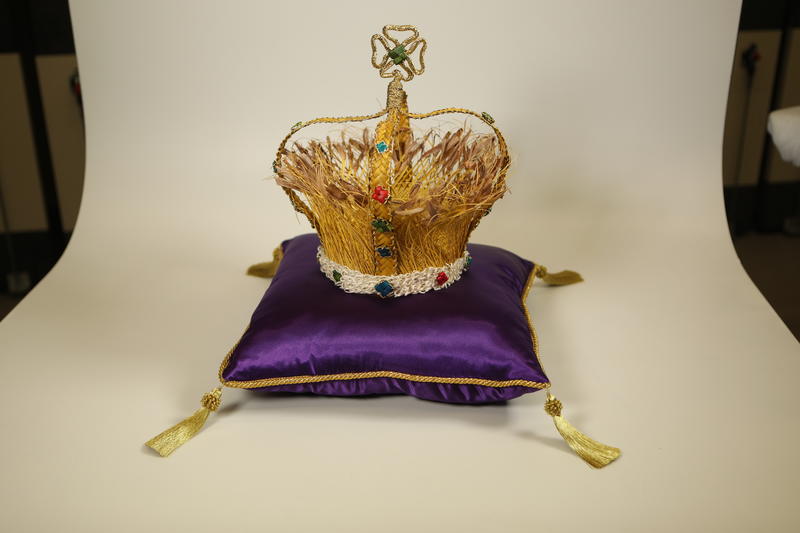 Artwork by more than 120 of these artists will be on display at Waikato Museum's tandem exhibition from 23 November until 23 February 2020.

The cover image for the exhibition is a kowhaiwhai (geometrical motif) panel by contemporary Māori artist and university lecturer Ngatai Taepa.

Annual international gatherings have played a major role in New Zealand's healthy Indigenous arts scene since the first one was held back in 1995, he says.

Local artists have also learned a lot from the international visitors.

"We've been really fortunate to have people come from around the world to share with us and the contribution to our culture has been significant."

The practice of making kowhaiwhai is a taonga, he says.

"The art form itself is a way of living, for me. It's taught me a lot. It's just a taonga that I've been fortunate enough to spend time with the last 10 or 15 years and it's still teaching me every time I create a work."