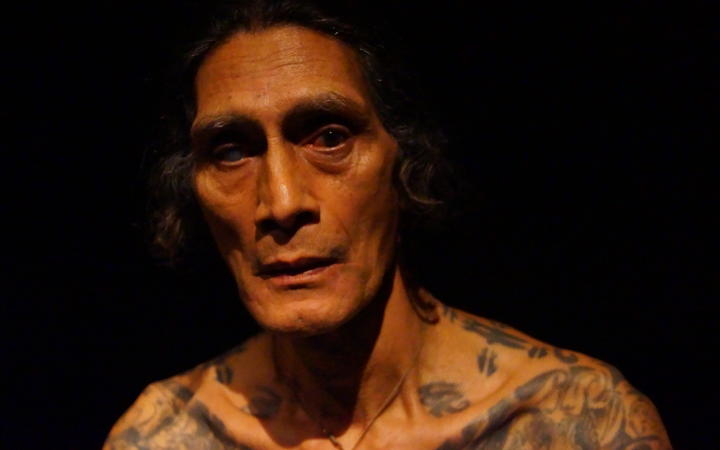 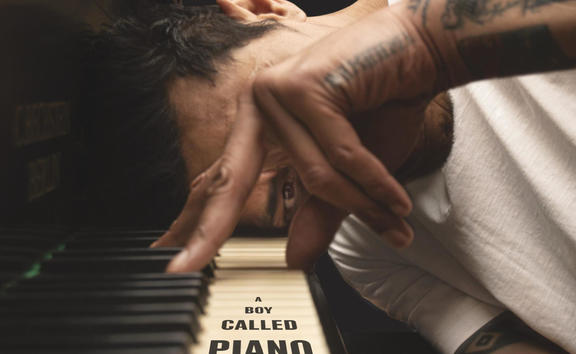 Right now the Government  Royal Commission of Inquiry into the terrible abuse of children in state care is trying to restore the faith of the surviving victims.  This week one of them is sharing his story on stage.

Fa'amoana 'John' Luafutu was one of thousands of Māori and Pasifika children who still carry the emotional scars after being taken from their families and placed in state care in the 1960s.

In his 2015 play The White Guitar, this distressing time in his life was touched on as a reason for his actions as a violent father - he performed the play with his sons, Matthias and Christchurch rapper Scribe.

The response to that play led Fa'amoana to revisit his time in care in A Boy Called Piano.  We first meet him as one of three 11-year-old boys taken to Owairaka Boys Home, where a strong friendship is forged during their  years of abuse.

Lynn Freeman spoke to Fa'amoana Luafutu and to co-director Nina Nawalowalo from the Conch Theatre Company.  And Fa'amoana's son Matthias Luafutu performs an excerpt from the play, which premieres at BATS Theatre in Wellington on Friday.