On Being a Drongo - Author Ian Richards 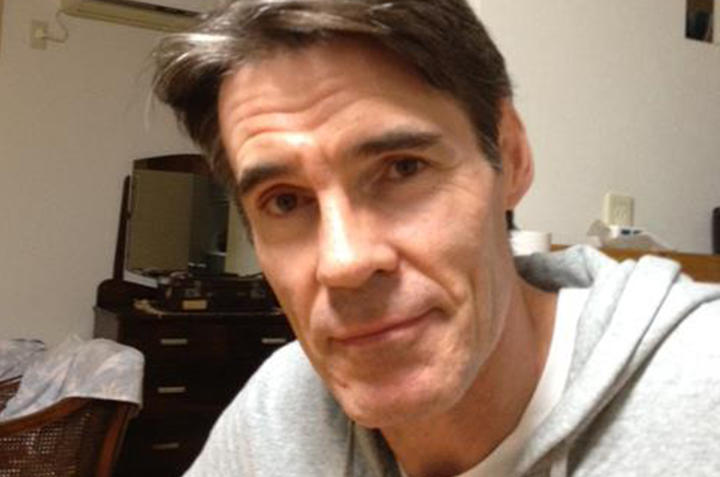 Drongo. Its Australiasian slang you don't hear much these days.  A drongo: an idiot, a no-hoper. The name apparently derives from an Australian racehorse in the 1920's who showed much promise but never won a race... But Drongo is also the rather apt title of the second novel of writer and biographer, Ian Richards

The drongo in question is Andrew Ingle, an 18 year old, self-described blank canvas - who in this Kiwi road novel bludges rides around the country meeting all sorts of characters, set on being a writer, but most of all on losing his virginity.

Mark Amery spoke to Ian in Japan where he is an Associate Professor of English literature at Osaka City University. Ian's first book Everyday Life in Paradise was a finalist in the 1991 Heinemann Reed Award for best book of fiction. His biography To Bed at Noon: The Life and Art of Maurice Duggan (Auckland University Press, 1997) was nominated for the Montana Best Book Award. Richards’ stories have been broadcast on Radio New Zealand and appeared in numerous magazines including Landfall, the NZ Listener and North and South. Richards was born and raised in Palmerston North and received his PhD in English from Massey University.

We start with a taste of our drongo, read for us by Richard Scott.

Drongo: A Kiwi Road Novel is published by Atuanui Press and out in bookshops now. 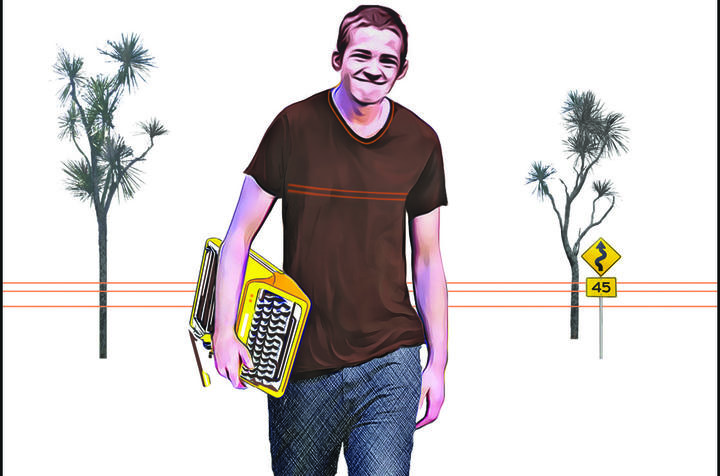