The World is Coming to Sing Here - John Rosser

For lovers of the power of the human voice 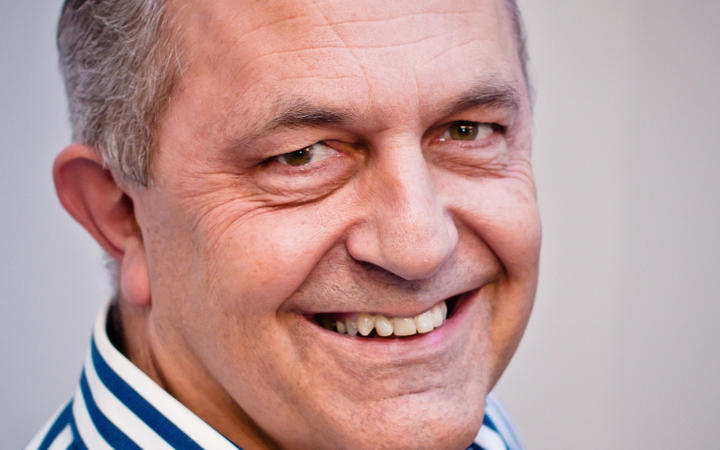 For lovers of the power of the human voice - which is pretty much all of us, certainly on this show! - this is a highly anticipated event. But there's more to it.  The theme will be "People and the Land - He Tangata He Whenua".  As you'd expect, it's about the connection between music and the people who create it, but also the whole idea of indigenous music and ownership.

We're joined by the Artistic Director of the Symposium and previous Chair of the New Zealand Choral Federation, John Rosser.

Twenty four of the world’s best choirs, over 40 distinguished speakers on choral music and thousands of delegates will descend on Auckland. Its a major international arts festival which also serves as a "global choral congress."

John says that an international Artistic Committee reviewed an unprecedented number of 360 choir and presenter applications from more than 50 countries around the world to produce the final line-up of choirs and presenters.

“No other Symposium, since the event began in 1987, has had such a strong response,” he says.