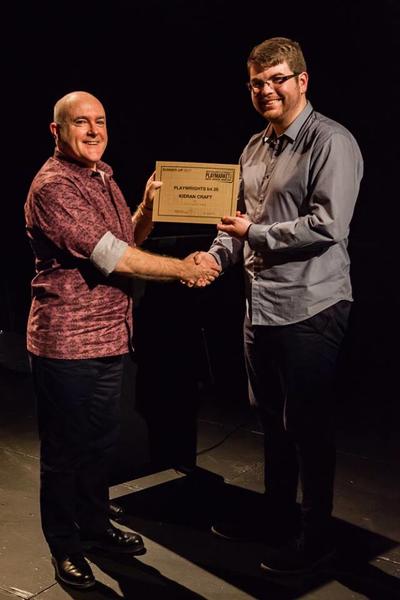 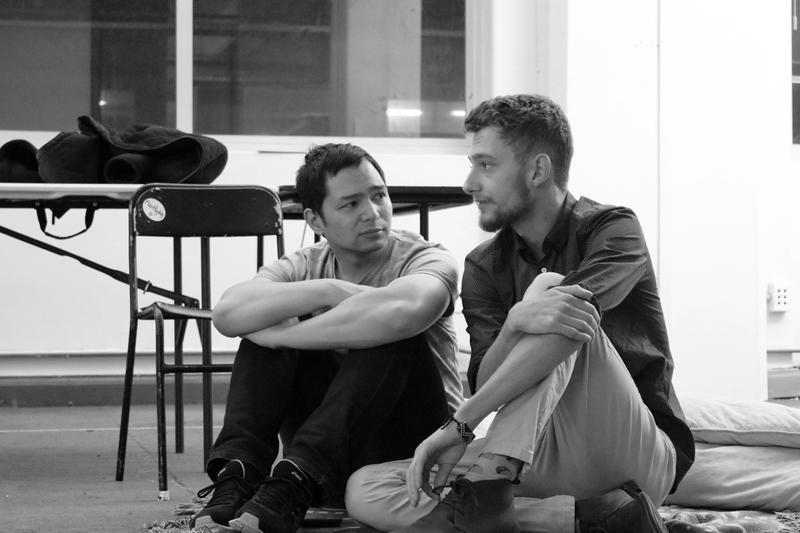 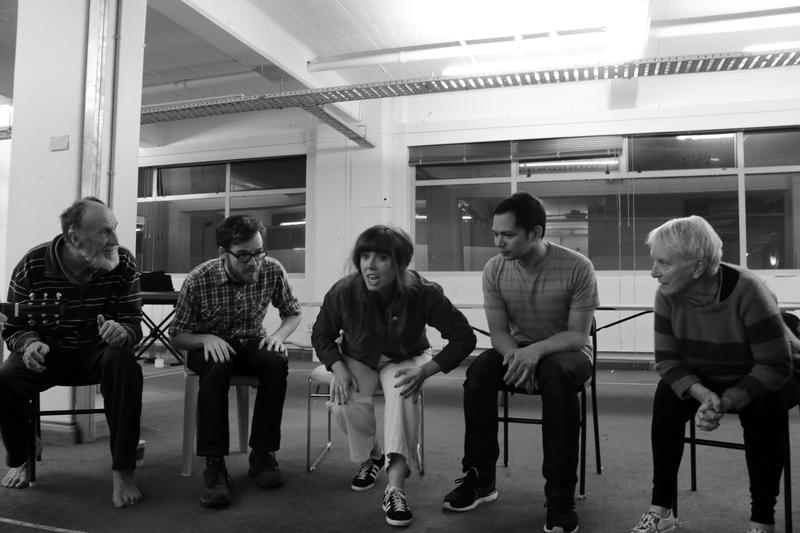 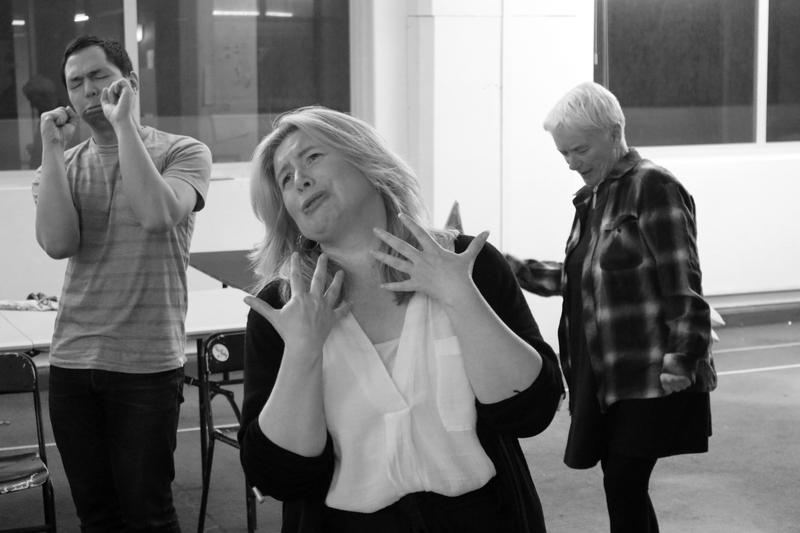 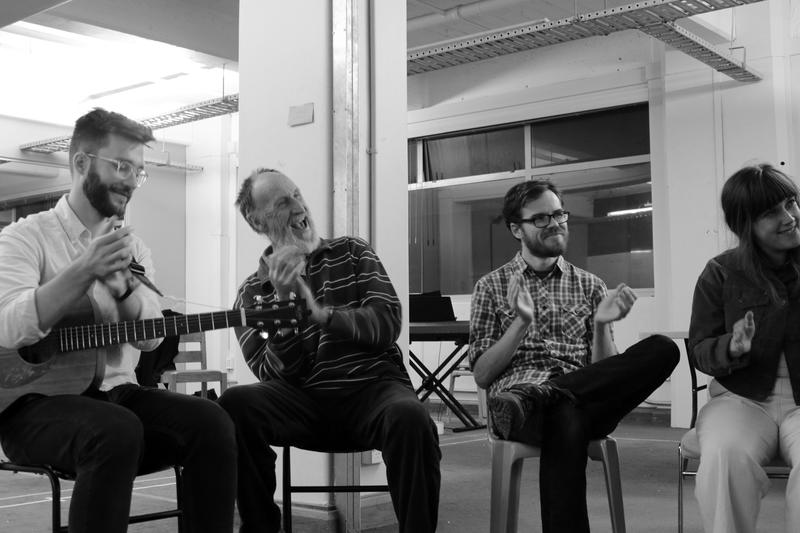 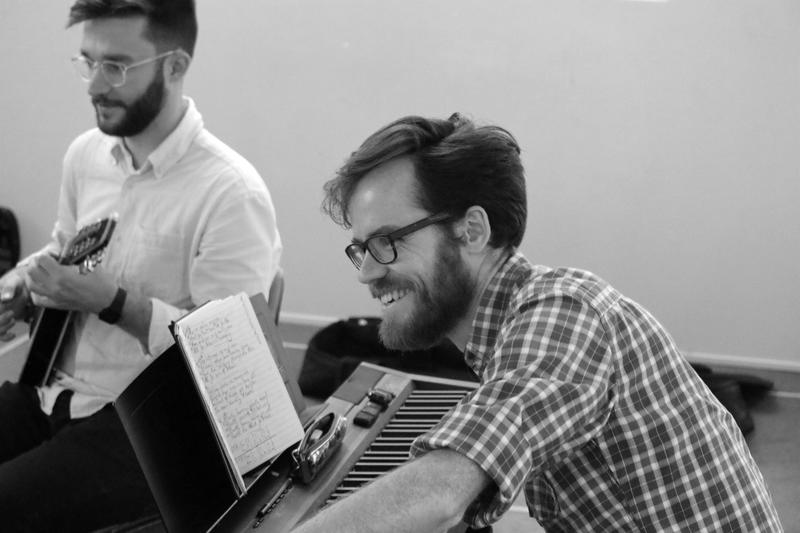 Gay love stories used to have certain familiar story arcs.  They might be set in the past, crusading for law changes.  Or they may involve a death due to AIDS. But for a new generation those stories are changing. Young Auckland playwright Kieran Craft is keen to bring more nuance to gay stories.

Four Nights In The Green Barrow Pub is set to premiere on Wellington's Cuba Street at Irish alehouse JJ Murphy's.

It's the latest production from the Red Scare company who've been producing original theatre in Wellington now for six years. Simon Morris spoke to the award-winning playwright and we also here a brief excerpt from the play, from one of the production's actors Hilary Norris.

The play was shortlisted for the Adam New Zealand Play Award and Runner Up for Playmarket’s b4 25 competition.  The Green Barrow Pub is something of a departure - Kieran typically writes musicals for his company Back and Forth Productions.  The production runs 14 to 23 November.