Antifashion is a term that's been used to describe design that is explicitly contrary to the fashion of the day. It's Alternative. And it's inherently political.

Grunge fashion reacted against punk fashion and the excessive costumery that went with 80s pop music. But it goes back even further: to a backlash in Victorian times to the uncomfortable styles of dress for women - the first wave of feminism.

In New Zealand we arguably have a distinctive indigenous anti-fashion. Two key figures are fashion designer David Roil of Ngati Porou and Te Atiawa descent and artist Suzanne Tamaki of Maniapoto, Tuhoe, Te Arawa descent (and known for her work as part of the Pacific Sisters).

David and Suzanne are two of three who have dubbed themselves the 'unholy trinity' for an exhibition of their garments, film and accessories in Wellington opening on Friday. The third is Charmagne Anthony. Charmagne is also into alternative upcycled garmentry and for the exhibition has created an installation which is a cabinet of curiosities consisting of some of her own collection of made and found objects and  they are more oddity than opulent.. 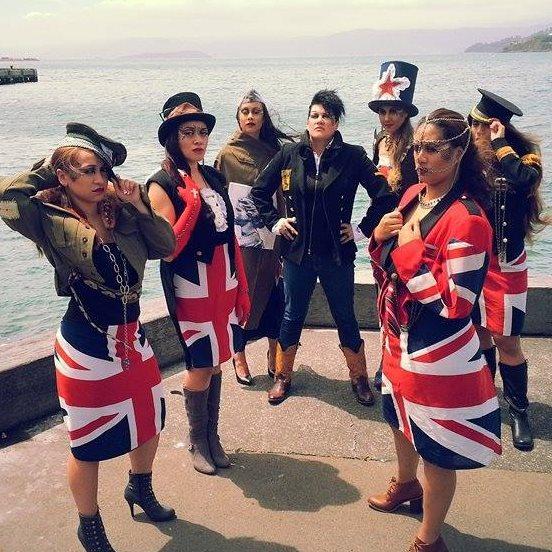 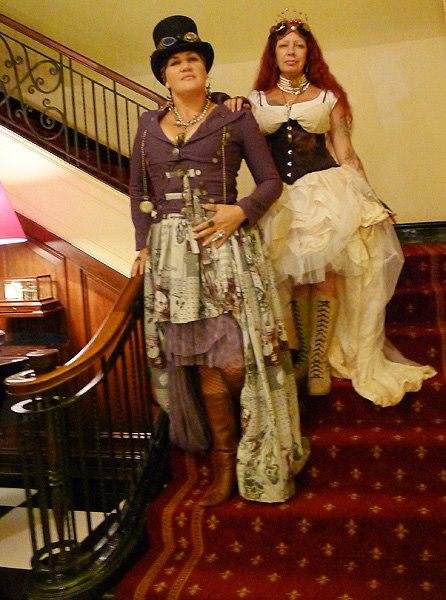 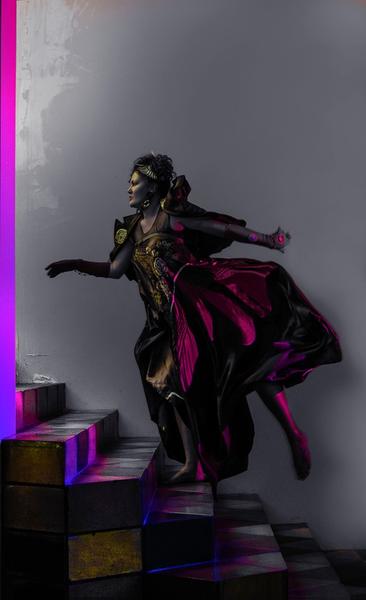 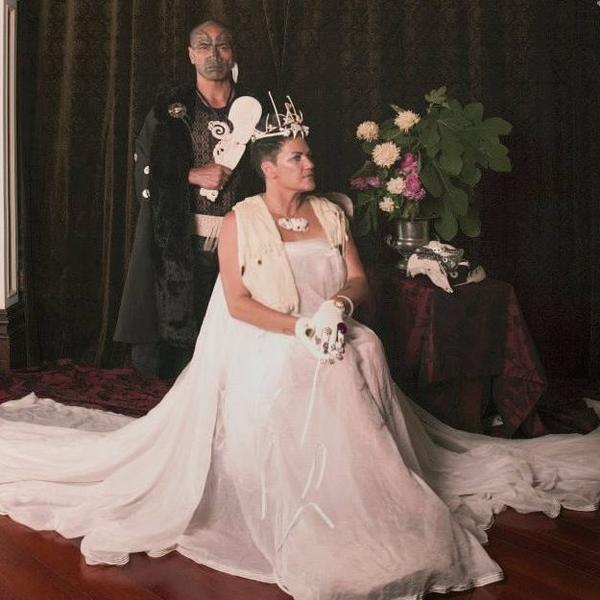 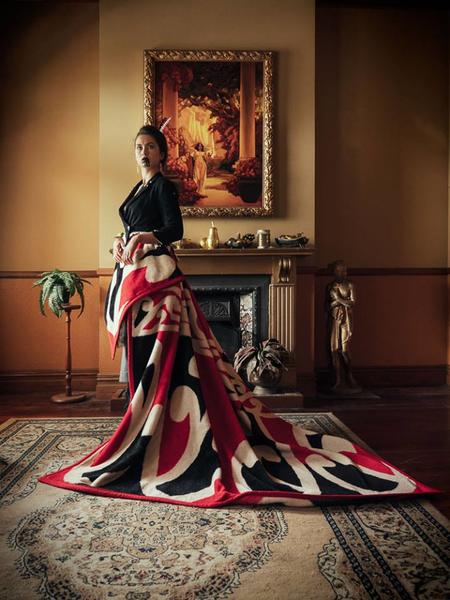 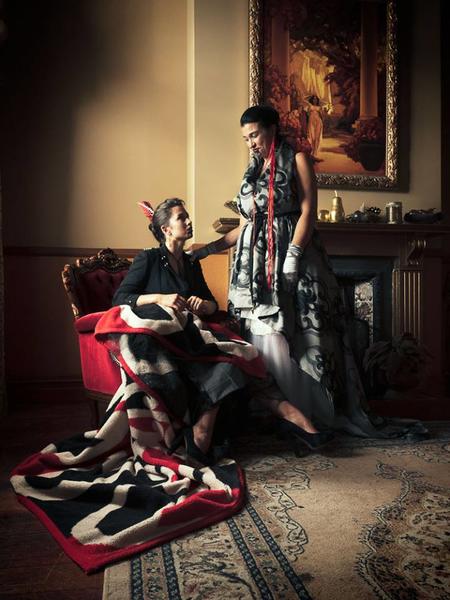 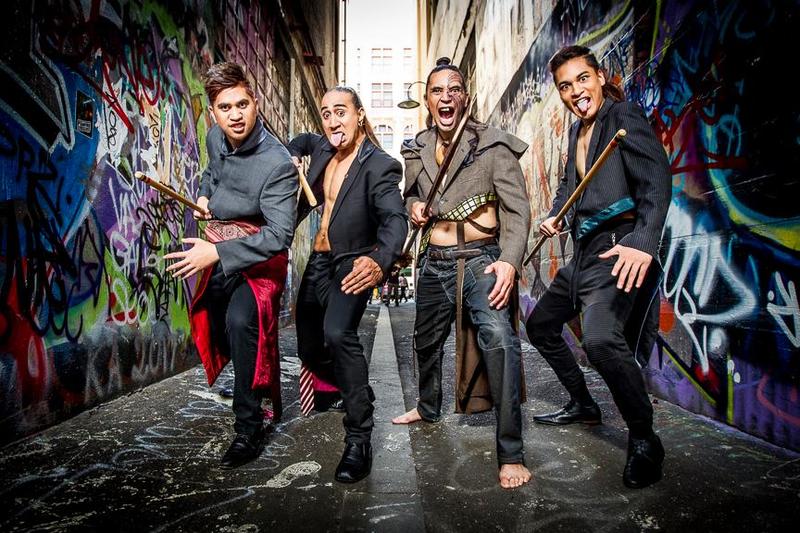 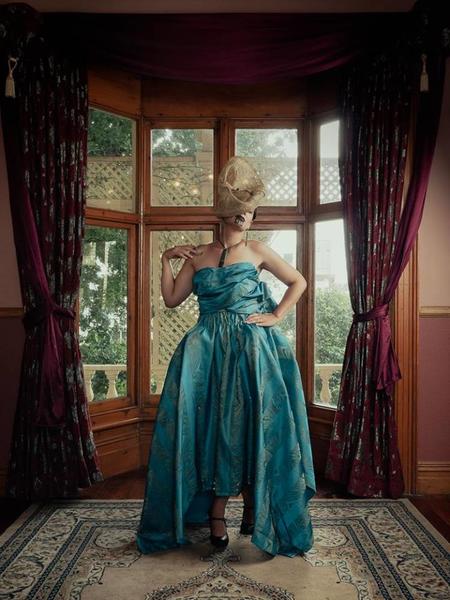 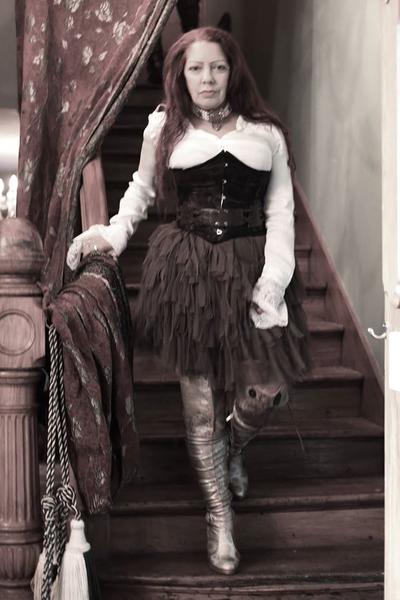 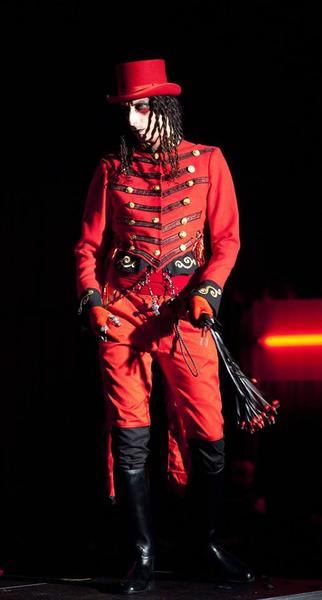