Gafa over their seven years have been prolific. 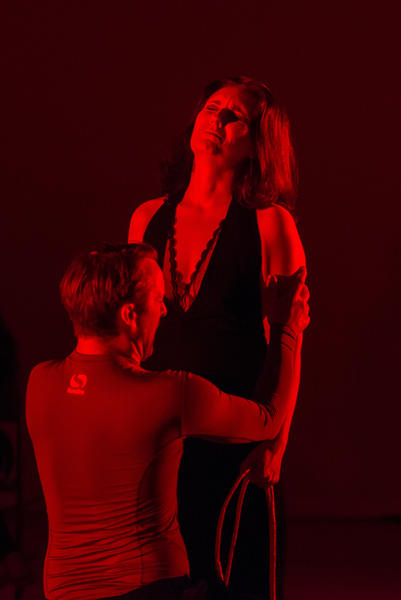 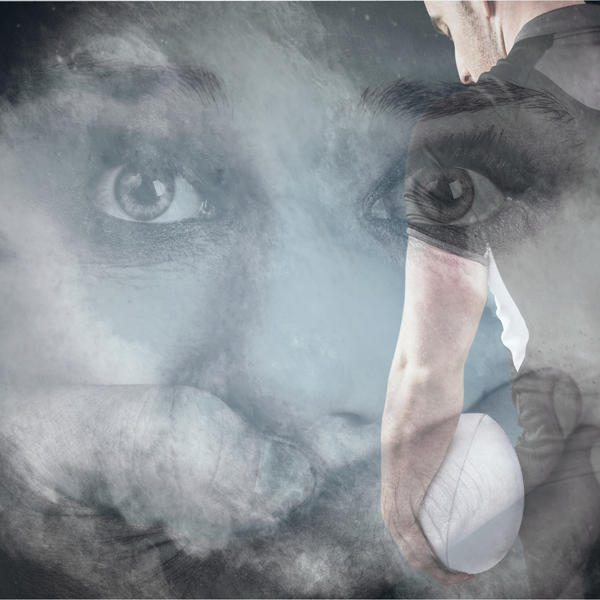 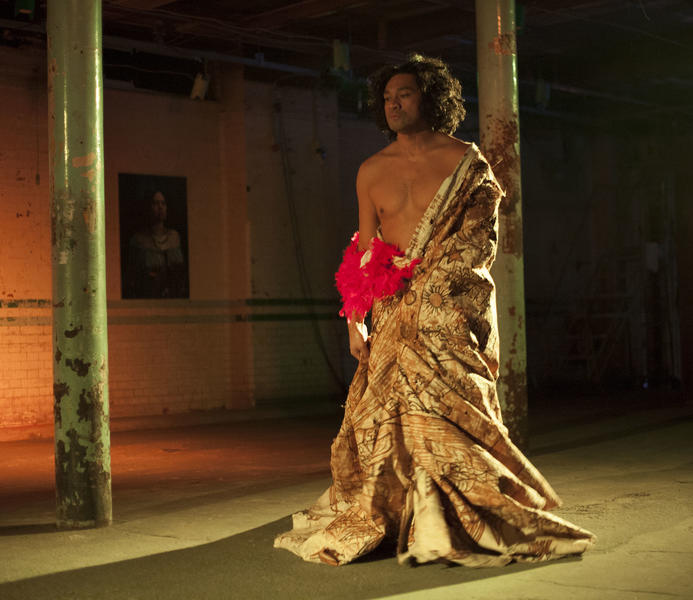 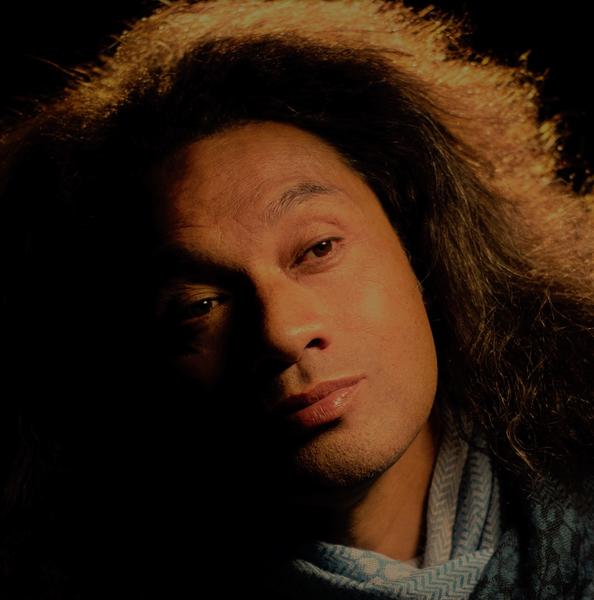 An opera about rugby sounds about as probable as, a Samoan performance group based in London. But they both together are true. R'Otello is part of London's new Opera in the City Festival and the work of the Gafa Arts Collective, which is now seven years old. We speak to Samoan artist Sani Muliaumsaeali'i.

Gafa over their seven years have been prolific. This December they return with a Pasifika Messiah and Sani has recently completed a musical for the young Baba the Bad Baboon, initially released as an audiobook. The latter was inspired by their representation of Samoa at the Pacific Festival of the Arts in Guam in 2016, and learning of the plight of Tokelau in the face of climate change.

Images from R'Otello by the Gafa Arts Collective.