What price art and culture? Paying for museum admission in NZ 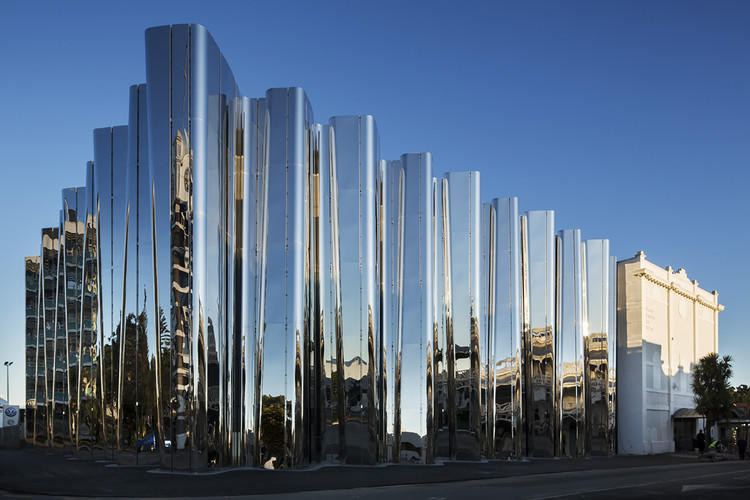 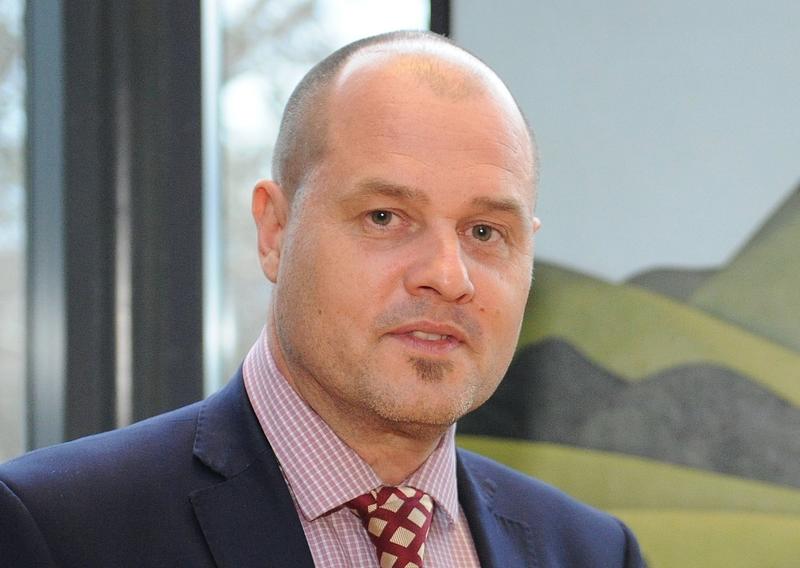 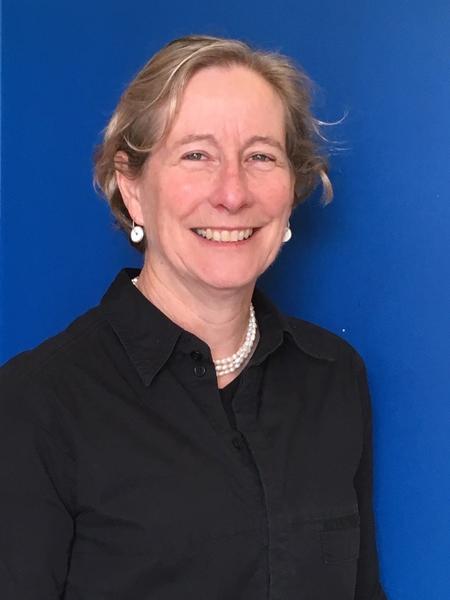 Who should pay? That’s the question that continues to be asked of New Zealand’s public museums and galleries, particularly by their councils.  Wander in and take shelter with family or friends on a cold wet winter’s day to national museum Te Papa and, care of our taxes, entrance is free. With the exception of some visiting blockbusters. The same goes for many city and regional museums and galleries nationwide, with a koha welcomed with various degrees of insistence!

Some, however are taking a harder stance, and many have tried to institute an admission price only to have to withdraw it a few years later.

Dunedin’s gallery had an admission charge when it reopened in the Octagon in the 1990s, but that was dropped. Numbers have since surged, says Cam, and recently council considered an admission charge across its cultural institutions again, only to decide against it after doing some research.

But the pressure seem to always be there. Since early 2018 if you’re visiting Auckland Art Gallery it’ll cost you $20 if you’re not a New Zealand resident (and locals now need proof of NZ residency). Statistics just in from the gallery this week are that in the year ending January 2019 (when the charge was introduced) visitation was 415,000, down from 534,000 visitors in 2018. Of that 119,000 visitor drop, only 44,000 were international visitors (dropping from 88,000 the previous year). Are then New Zealanders put off by either confusion as to who the admission price applies to, or the need to provide ID?

Auckland Art gallery issued a statement: “The gallery is concerned to ensure the collection and programme remains accessible to all visitors, and is monitoring visitation in conjunction with the development of our programme going forward.”

Meanwhile, in New Plymouth, the new Len Lye Centre and Govett Brewster Gallery reopened in 2015, with plenty of state investment, but last year the New Plymouth District Council introduced a $15 (for adults) fee for non-ratepayers. That means all who live outside the New Plymouth district - be they from Hawera or Auckland -  pay. Now there are concerns being expressed about how far off the gallery is from achieving its target visitor numbers, and some local councillors are suggesting dropping the fee.

Similar happened to the MTG Museum in Hawkes Bay, who introduced an admission fee when they reopened after development, and which has now been dropped.