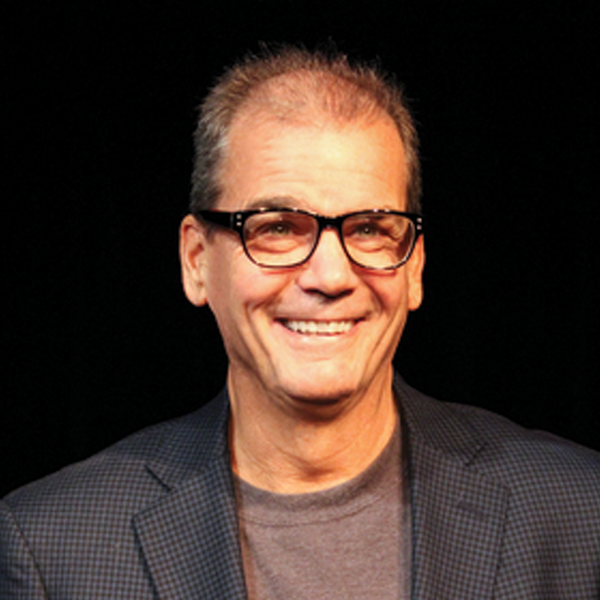 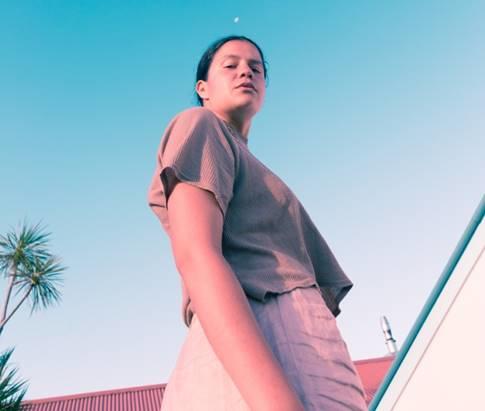 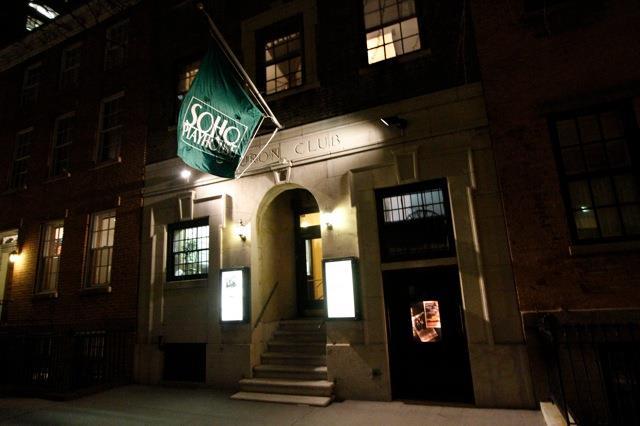 The Modern Māori Quartet is one of three New Zealand acts handpicked for a showcase season in New York early next year at the historic off-Broadway SoHo Playhouse.

The other two are the slam poetry style show Wild Dogs Under My Skirt and The Contours of Heaven - real stories of six young people from Te Matau a Māui, Hawkes Bay.

Creative New Zealand is contributing $284,000 towards the season, timed to coincide with one of the largest markets for the performing arts in North America.

Lynn Freeman asked Darren how the New Zealand shows he saw compare to the other international work he invites to perform in New York.