A non-Western perspective on Singapore 1940 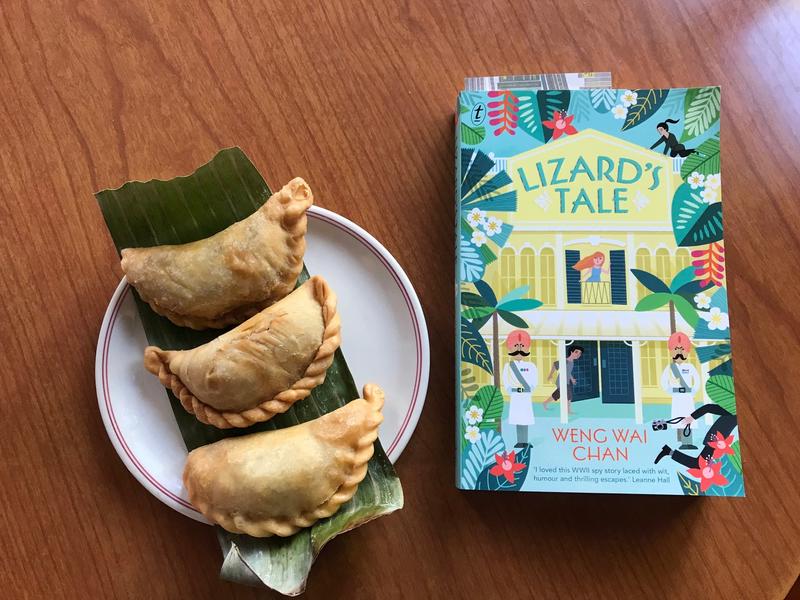 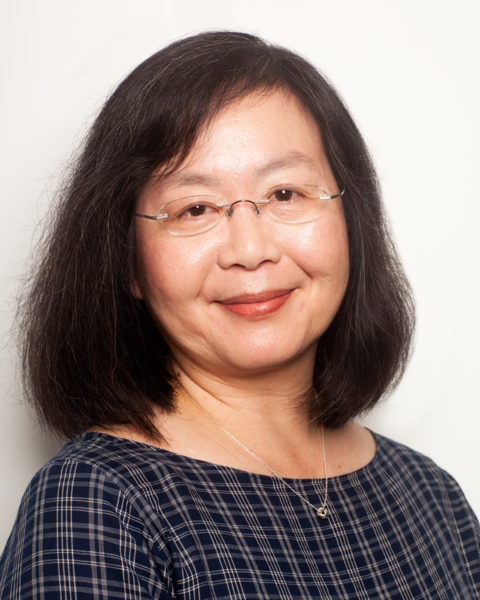 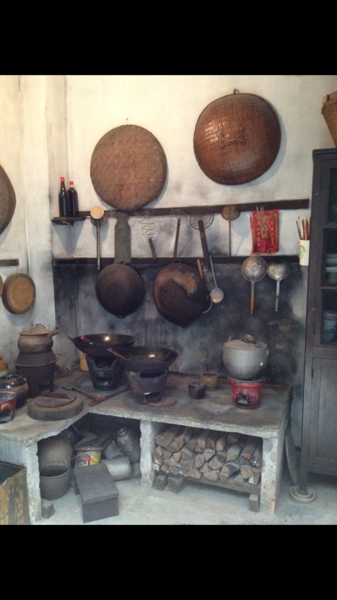 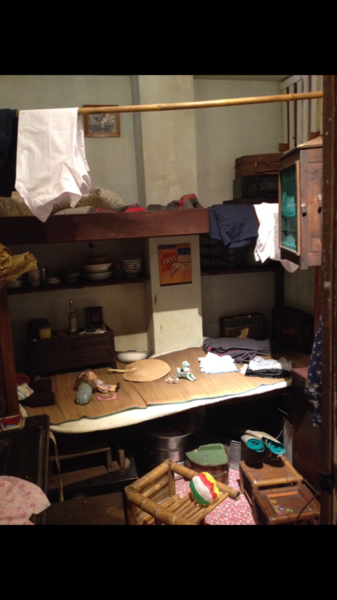 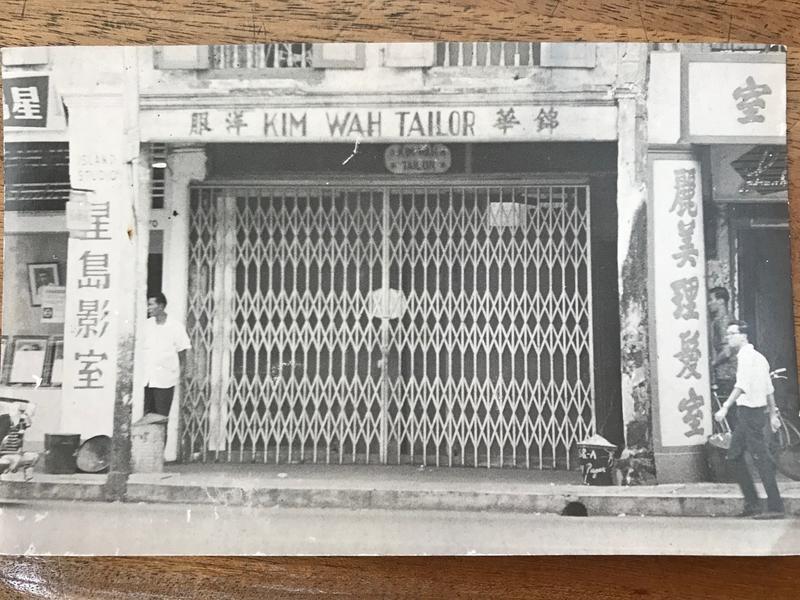 Weng Wai Chan's debut novel Lizard's Tale is a World War Two spy story with a difference. Set in Singapore in 1940, its heroes are young people, and it's told from a non Western point of view.

It's a fascinating scene: on the streets a remarkable mix of Chinese, Malay, Indian and Japanese cultures, with rumours of a Japanese invasion getting stronger everyday, all still under stuffy British rule.

It's the Singapore of Weng Wai's father's childhood. Mark Amery talks to Weng Wai about her story of young Lizard - living on his wits on the streets, and stealing a strange box from the famous Raffles Hotel at the bidding of a local gang chief.

Lizard's Tale is out now from Text Publishing