Peter Peryer: The Art of Seeing 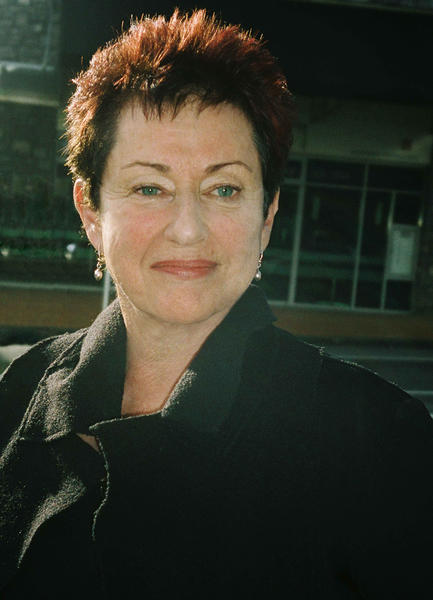 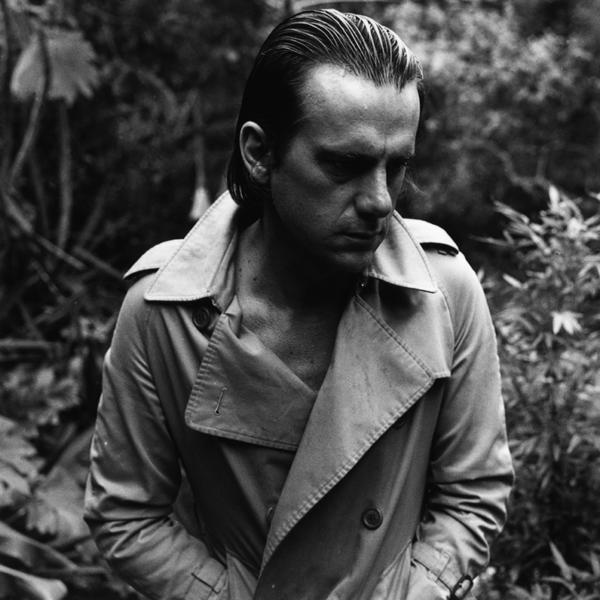 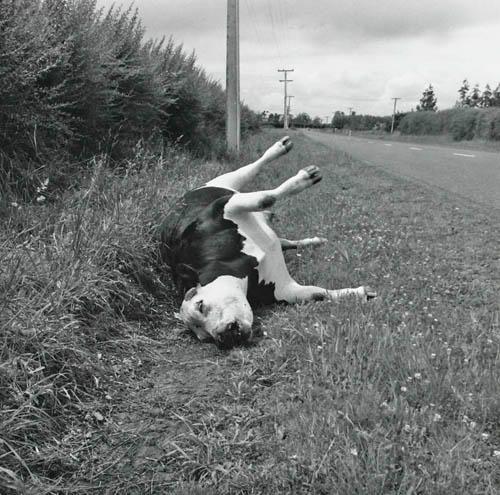 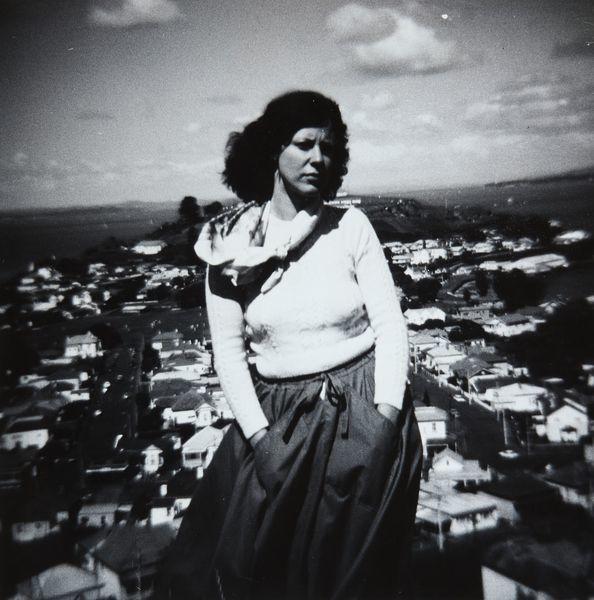 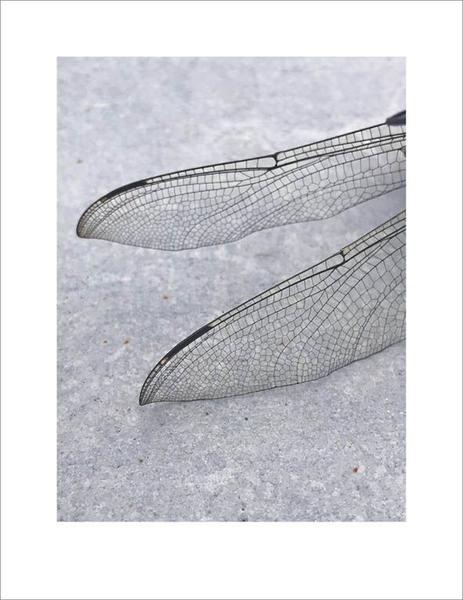 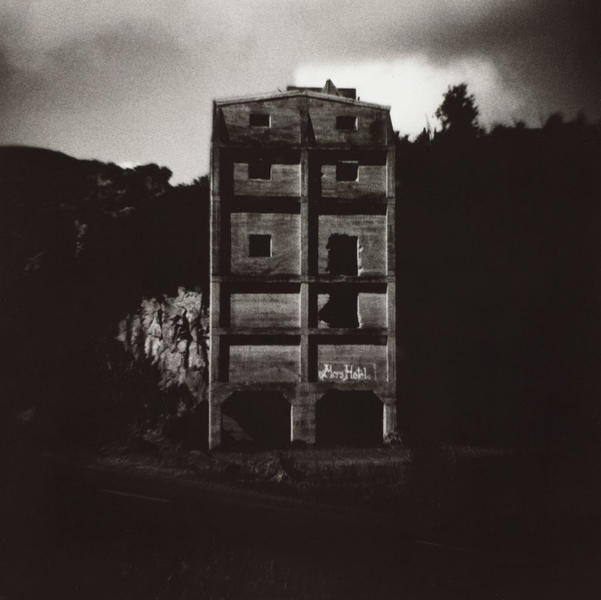 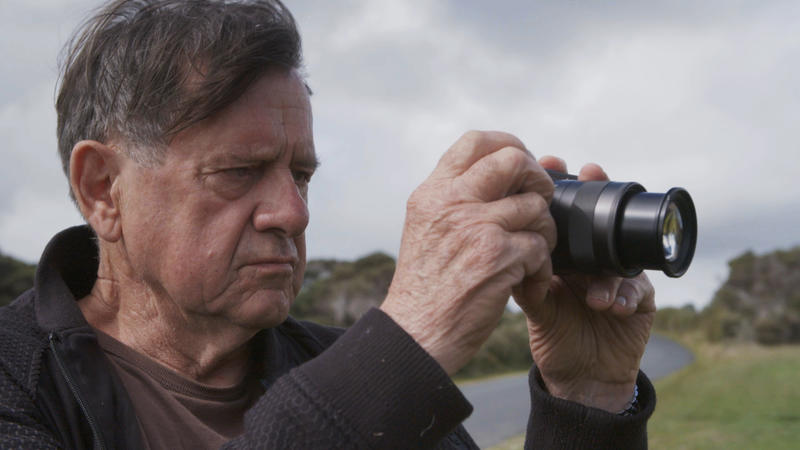 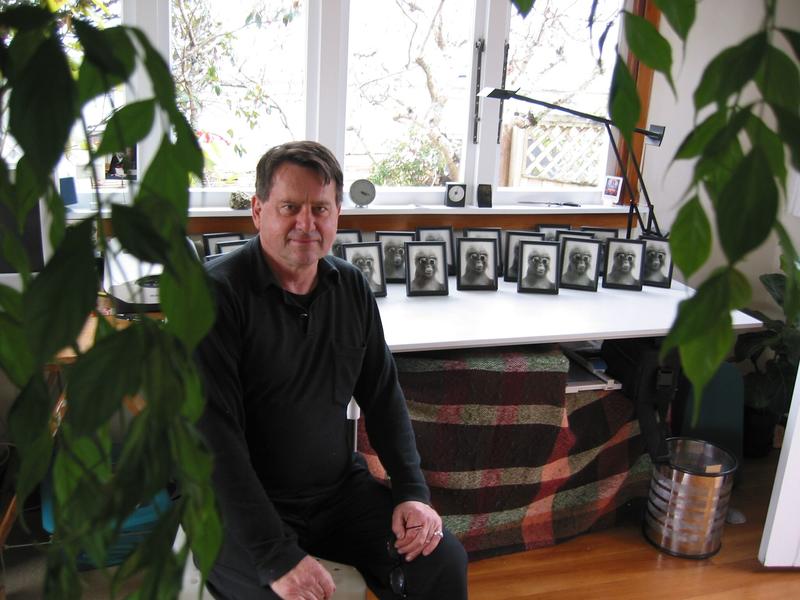 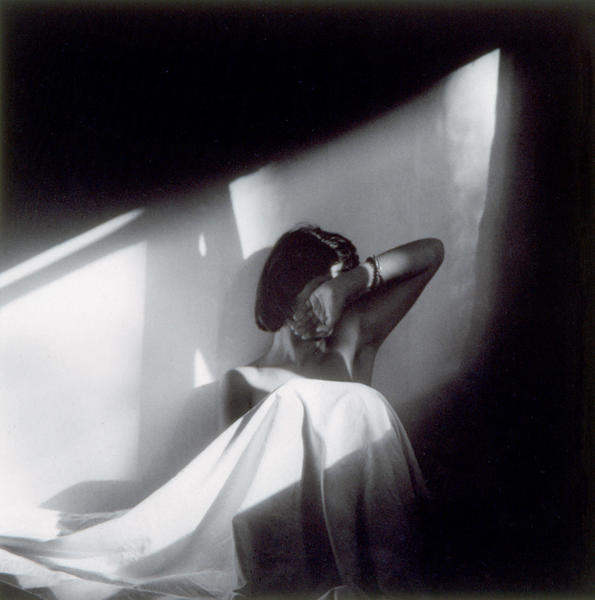 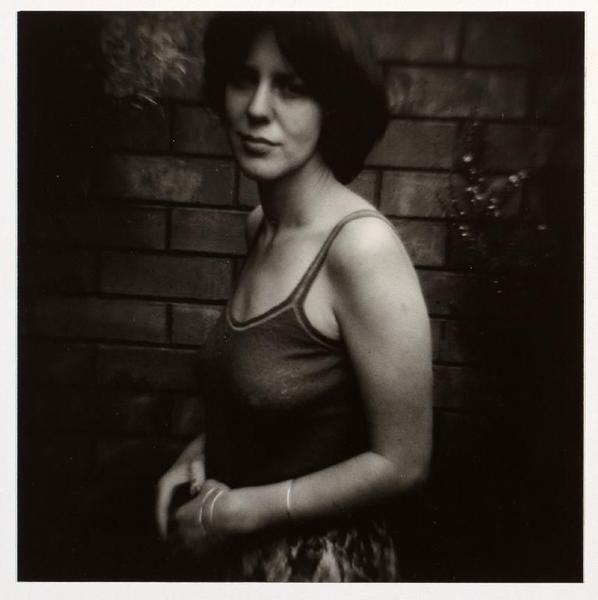 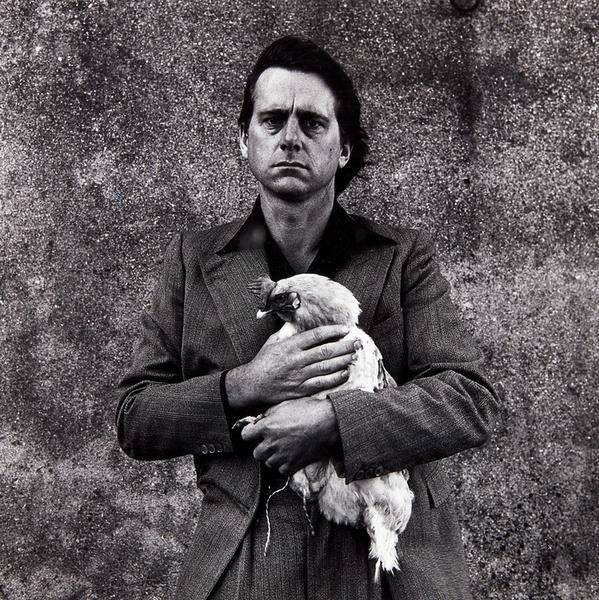 Self Portrait with Rooster 1977 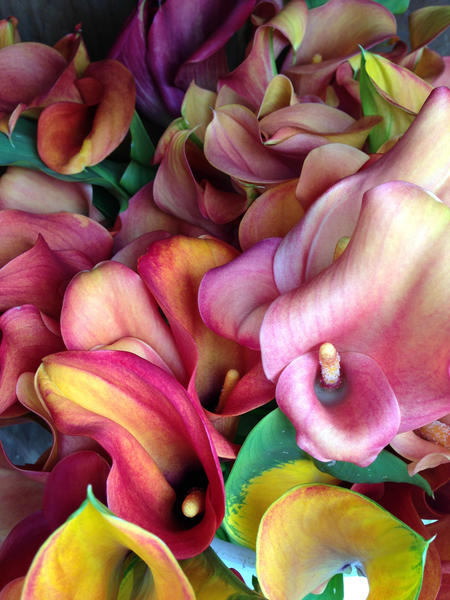 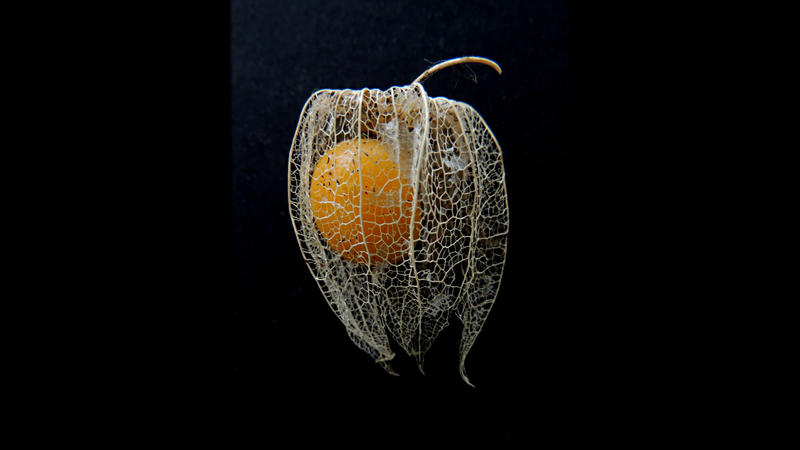 Photographer Peter Peryer has shared his life story, and his wry reflections on his chosen art form with documentary maker Shirley Horrocks.

Neither realised that the film that came out of it would be his swansong, with Peter's sudden death in November last year at the age of 77

Peter Peryer The Art of Seeing is about to premiere at the New Zealand International Film Festival.

Shirley Horrocks intended it to provide a permanent record of his long life and four decades of photography, including his many many portraits of his ex wife Erika. She talked to Lynn Freeman about her first meeting with Peter.

Peter Peryer The Art of Seeing premieres on Sunday July 28th at the Auckland Waterfront Theatre as part of the New Zealand International Film Festival.