Urban Art - bringing art out of the archives

Putting art into the high street 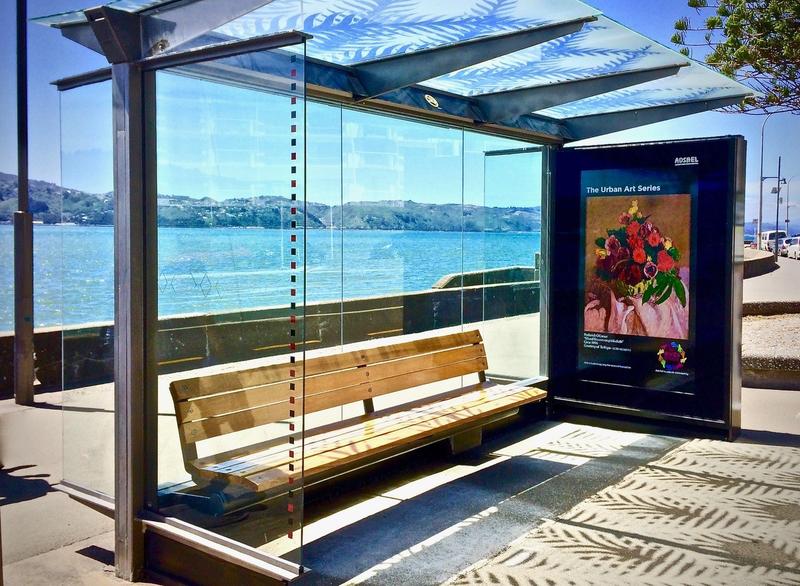 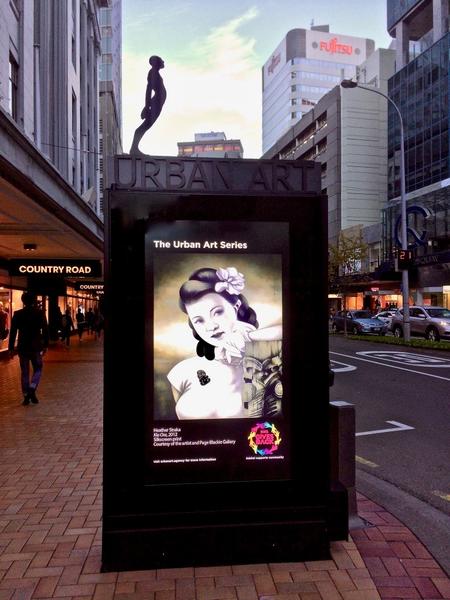 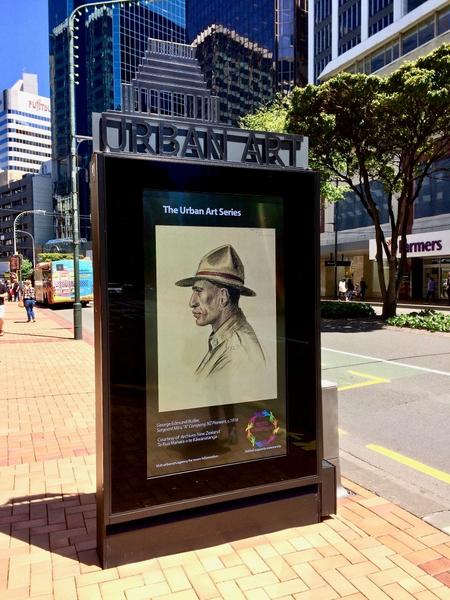 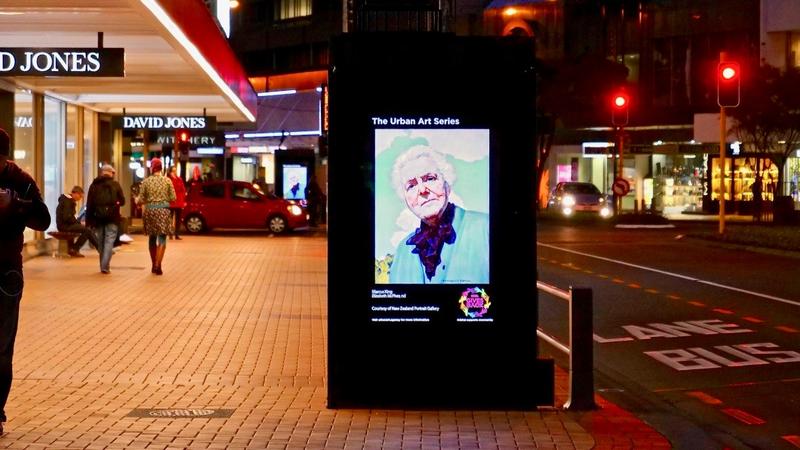 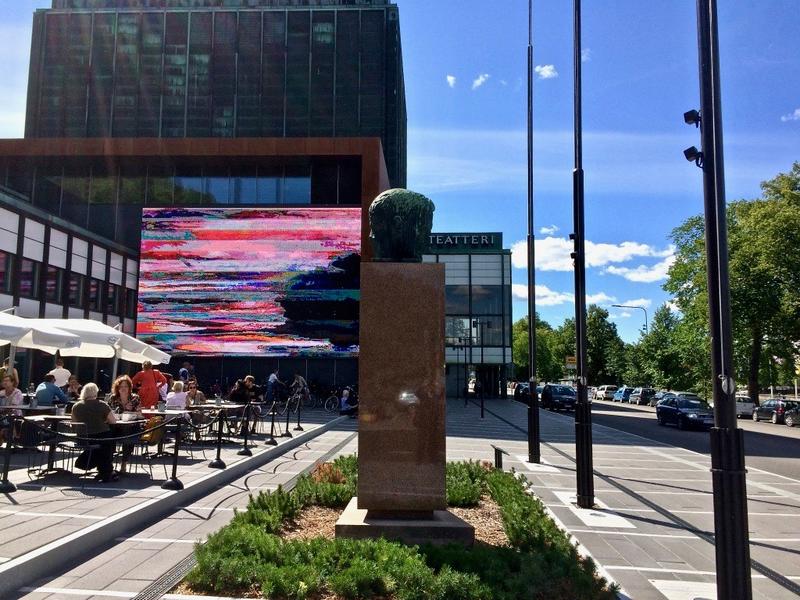 New Zealand ratepayers own half a billion dollars worth of art, say local public art organisation Urban Art, but incredibly only about seven per cent of that work is on public display.

Urban Art are out to change that - for almost a year and half now they've been putting reproductions of publicly owned art into lit electronic display advertising spaces in high profile locations in Wellington, and elsewhere in New Zealand.

And Urban Art's plans don't stop there: they want to present this digitised collection on television and the web, develop a young artists programme and display NZ art in, of all places Finland.

Urban Art's exhibition programme has been far-reaching - 17 exhibitions in all - documented well on their website.

New Zealand is the only country in the world to present its cultural heritage in this manner on a permanent basis Andrew says. In Wellington, three new screens have been erected on Lambton Quay, bringing the total to six, situated between Johnston and Panama Streets .

The artwork is shown for a total of six hours every day, interspersed with advertising. Urban Art also appears in Auckland, Hamilton and the greater Wellington region as “filler” on oOH! Medias advertising screens.

Listeners can visit the Urban Art website at www.urbanart.agency