Also opening this weekend is a suite of works by senior Auckland sculptor Virginia King in a group show at the Venice Biennale organised by the European Cultural Centre. 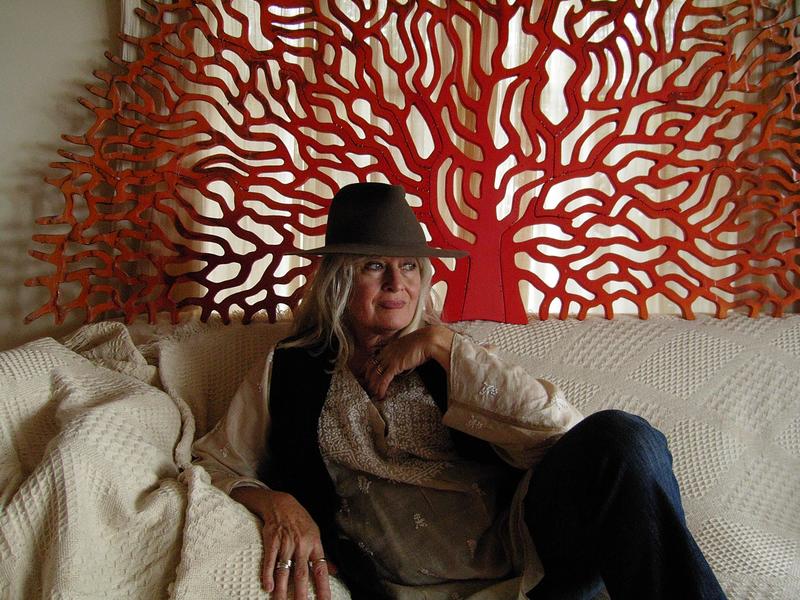 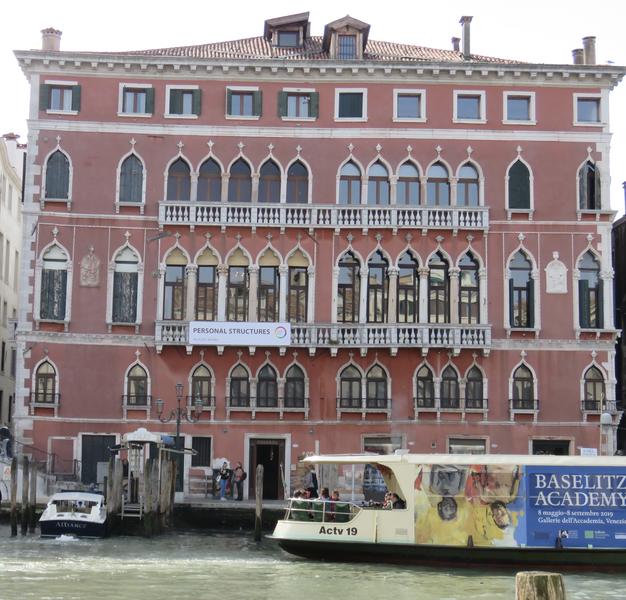 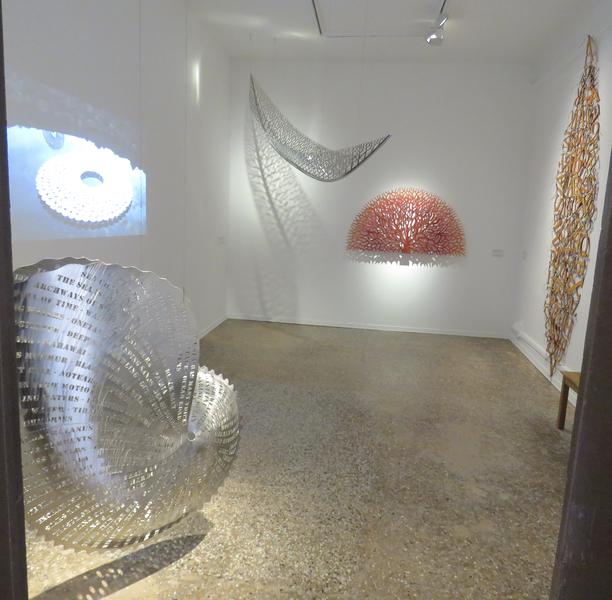 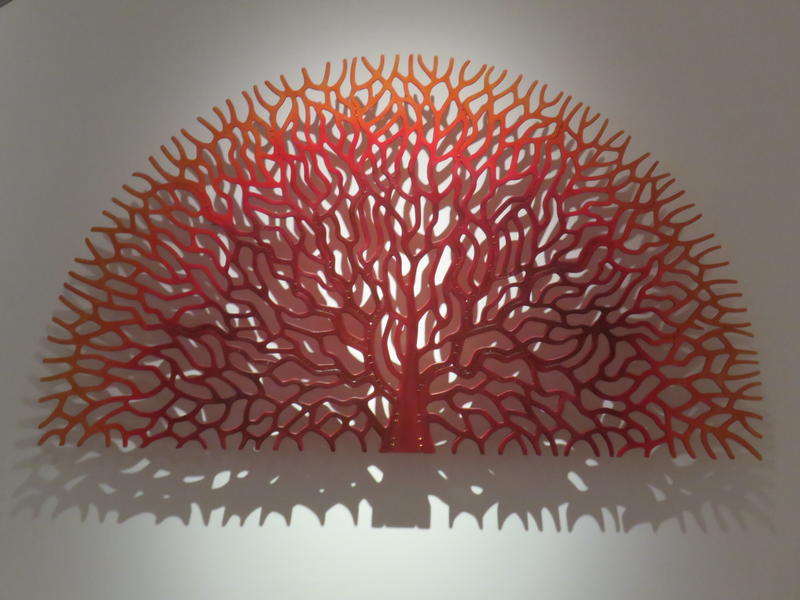 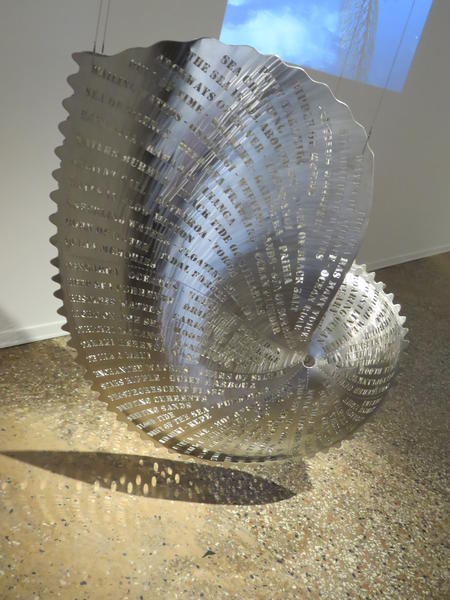 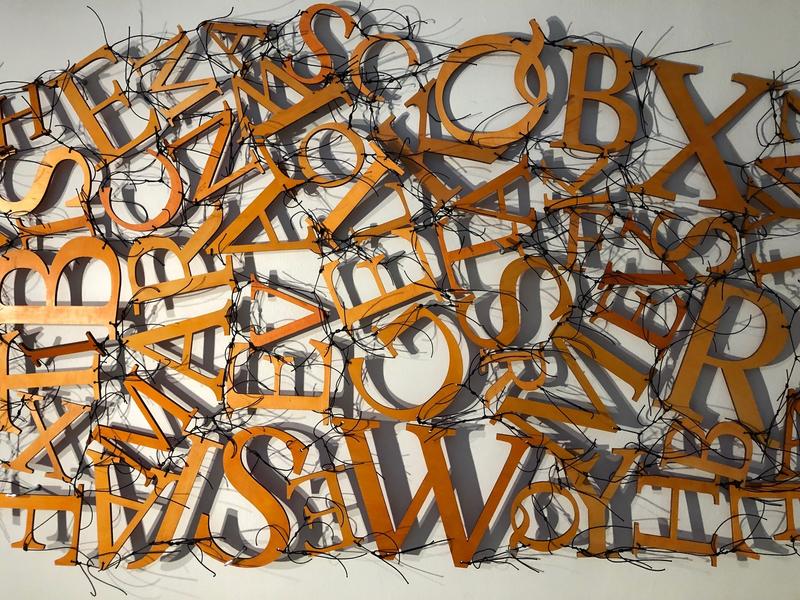 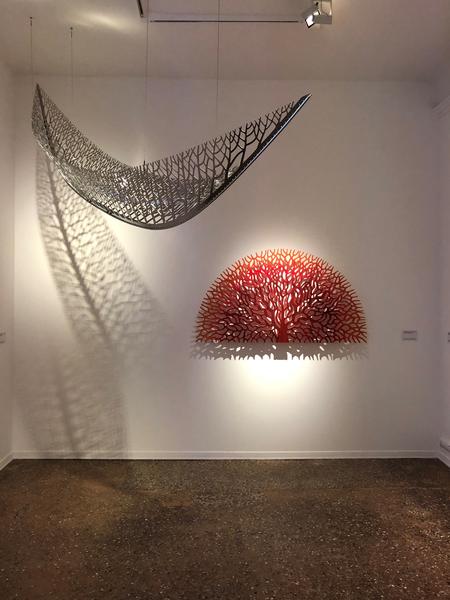 King had just ten months to create work, sort out the logistics of getting them to Venice and raise the tens of thousands of dollars that would take, but she did it all.

The exhibition is called Personal Structures which is exactly what she's been creating for the past 30 years; finely detailed metal sculptures with a strong environmental message.

Lynn Freeman visited Virginia at the Palazzo Bembo where her seven works are on show. Lynn started by asking Virginia about her long time environmental concerns in relation to Venice.

King is a long-time environmentalist and told Lynn Freeman she wished she had “shouted louder” 30 years ago when she first to became aware of global warming.

“I think 30 years ago, I had three young children and I felt really powerless in how I could make a difference. So, I just felt that I would make works about the environment.

“And then gradually they became works about life and survival. “

Venice itself is an example of the earth’s fragility, she says.

“In many ways it's just the most wonderful thing to look out the door and see water, there's a little side canal flowing by and I mean I just love it, it's completely magical, it's like a dream being here. But you know that the water can rise rapidly.”

King says when she got the invitation she panicked, but is delighted to be taking part.

“It's a huge honour to have been invited. I really didn't believe that it was genuine and I'm quite overwhelmed. But it is magical, and it is like a dream being here.”

Lynn's trip to Venice was made possible by Creative New Zealand.