What We Do With Vampires: Second Unit

What We Do in the Shadows is the cinematic gift that keeps on giving. 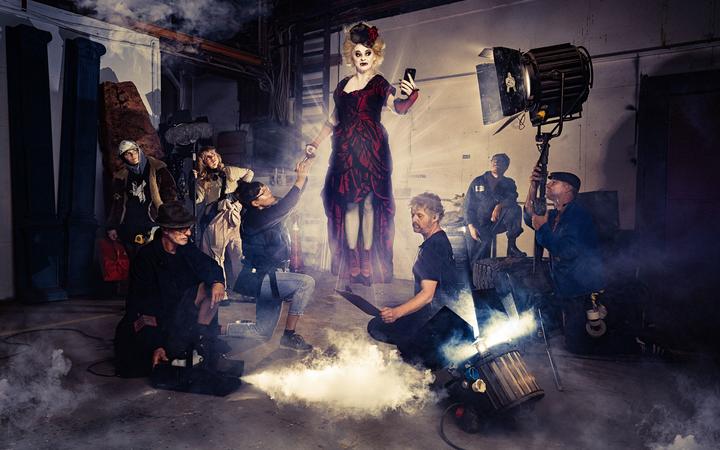 The film What We Do in the Shadows is the cinematic gift that keeps on giving. Not only has it spawned an American TV version, now screening on Neon and Sky Soho2 here, but it's also part of a new kind of paranormal theatre/cinema fusion experience that the creators hope will bring first-time theatregoers. Second Unit, set up by the New Zealand Festival, invites audience members to be cast and filmed as extras - if they want to be - in an imagined scene from the original movie.

It will, they say, offer an insight into what it's like working on a chaotic film set, and what's expected of the all important if underrated extras.