The return of the French Film Festival 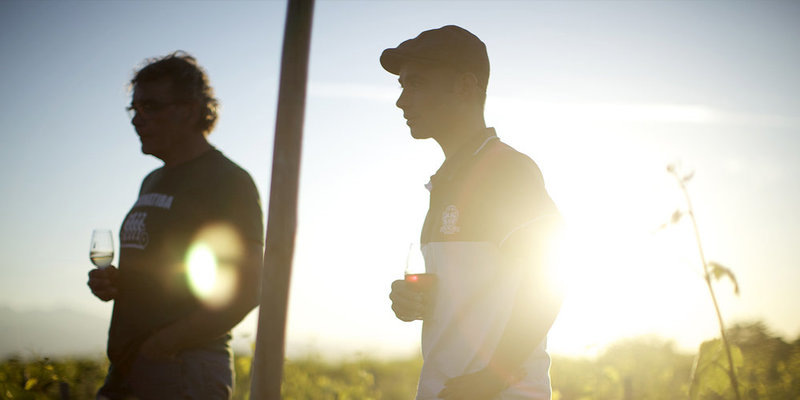 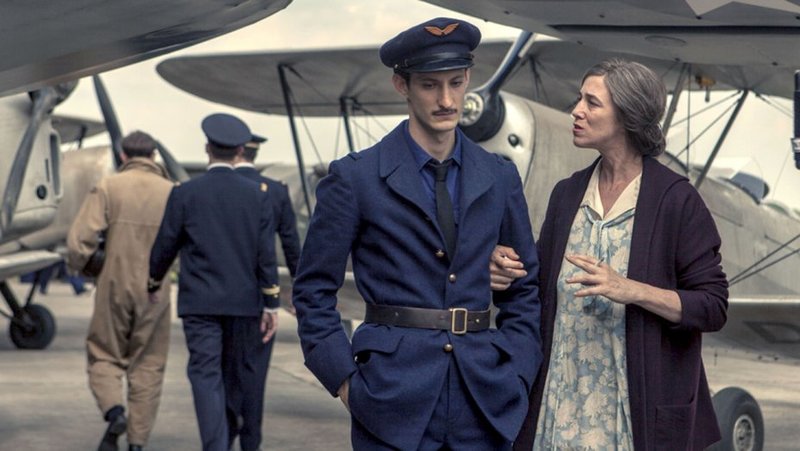 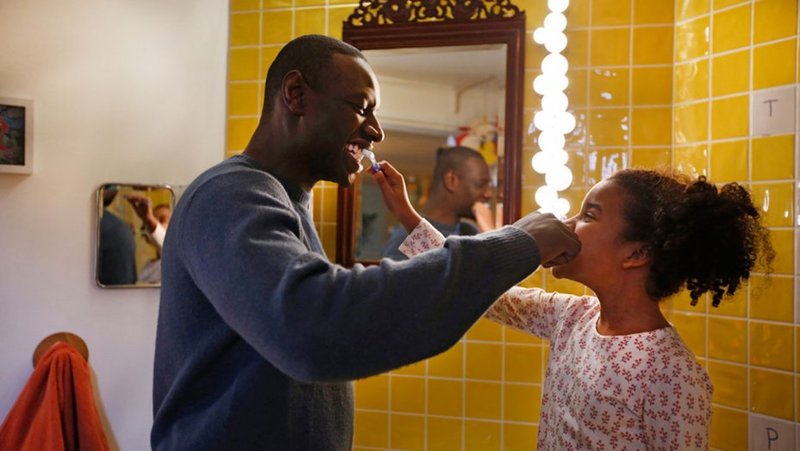 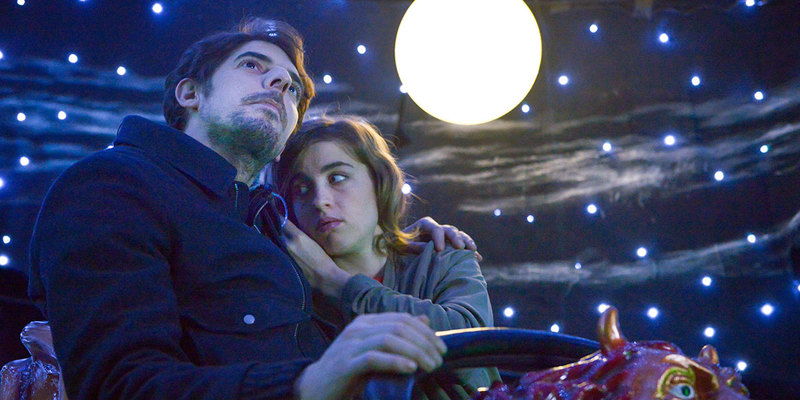 The Trouble With You 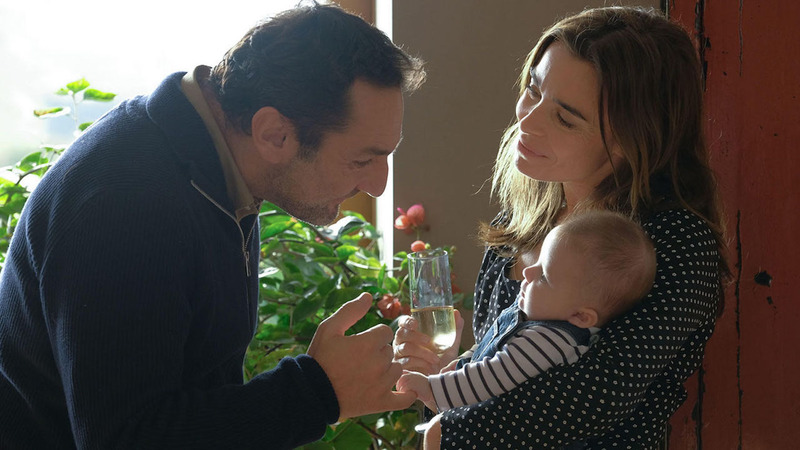 Next week sees the opening of the popular French Film Festival, taking place all over the country - 17 cinemas in 13 venues, from the big cities to Arrowtown, Martinborough and Havelock North.

When the French Film Festival made its debut in New Zealand 17 years ago, it was just one of several regional film showcases.  Since then it's grown to be one of the biggest festivals in the country, second only to the New Zealand International Festival in July.  Audiences have gone up a staggering 700 percent since 2012.

In fact the 2019 version is bigger than ever - but it very nearly didn't happen this year.   Simon Morris talks to two of the main organisers of the festival - Iain Macleod, who by day manages Wellington's Penthouse Cinema, and Nathalie Buckrell from the Alliance Francaise, and asks what happened?