Movement of the Human 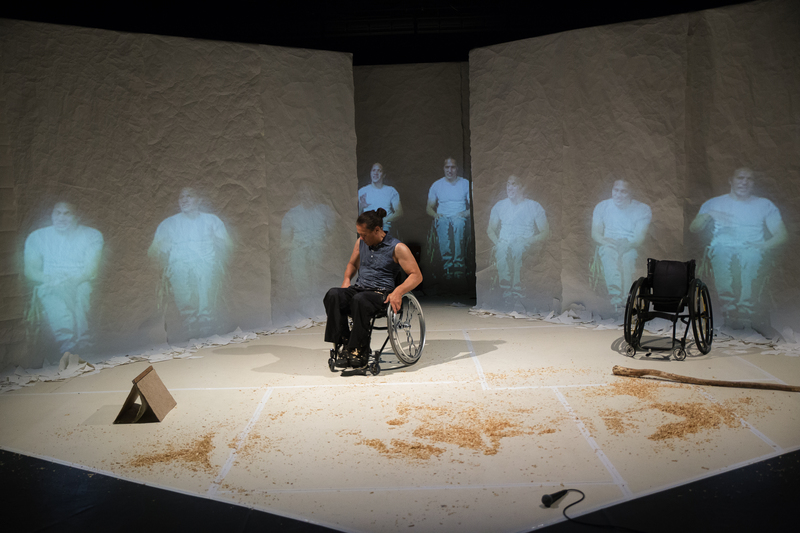 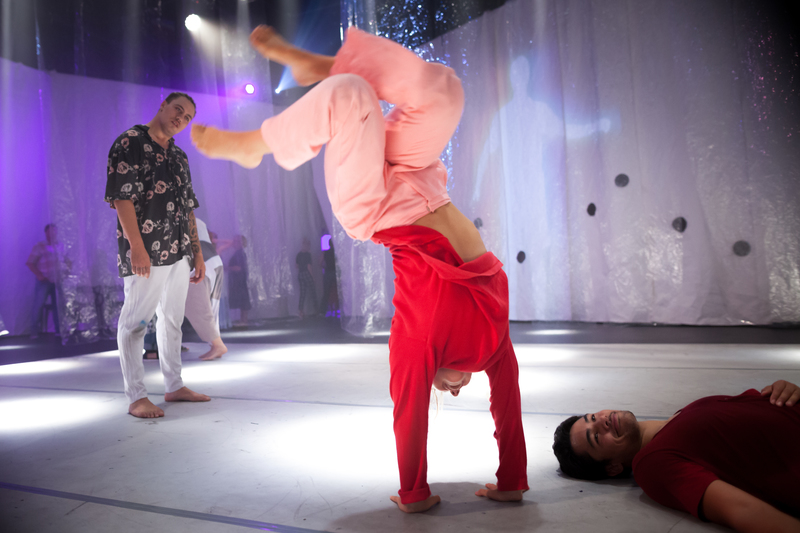 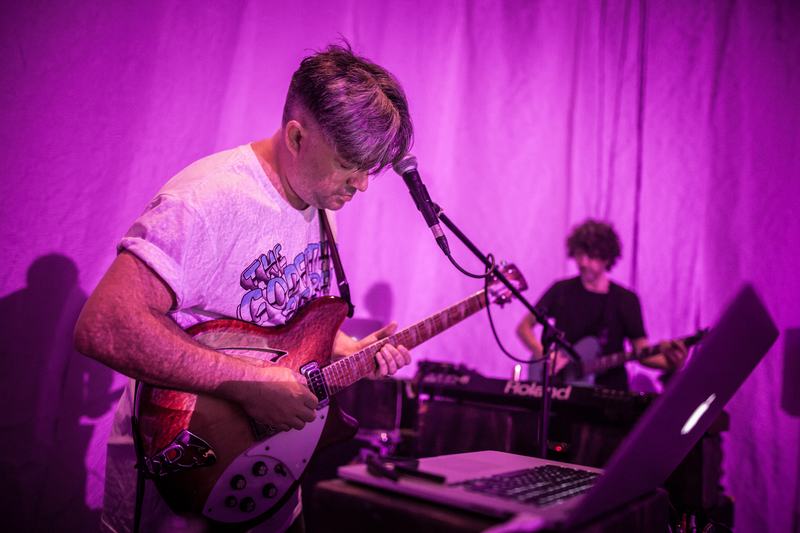 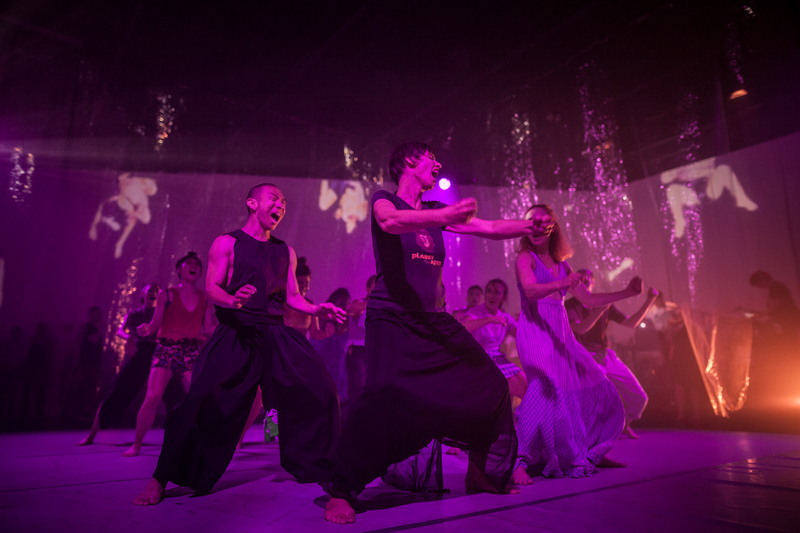 Multimedia arts installation? Dance show? Party? Gig? The work of live performance group Movement of the Human is all these things. Led by the trio of choreographer and director Malia Johnston, musician and sound director Eden Mulholland and visual designer Rowan Pierce, the trio created two of 2018’s most unconventional award-winning shows Meremere and Rushes. Their latest work - also called Movement of the Human - premieres this month at the Auckland Town Hall's Concert Chamber.

Mark Amery met up with Malia and Rowan: Rowan plays with Wellington band Glass Vaults and has worked as a live video artist with other people like Okareka Dance Company, and Malia has been making dance for 20 years, including directing WOW World of Wearable Arts.

Like Rushes their new work turns a space inside out and is a container for the work of 20 diverse independent artists. Later this year they hope to take Meremere  - a brave solo autobiographical work full of the wheelchair acrobatics and storytelling of Rodney Bell - on a South Island tour. Movement of the Human opens as part of Auckland Fringe 21st of February.