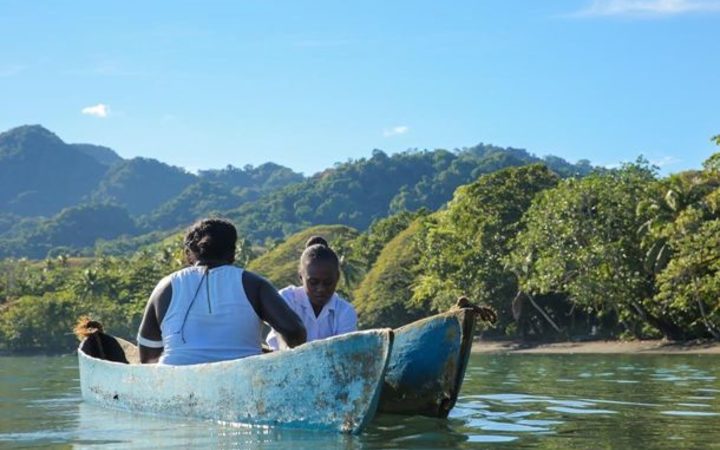 Both new feature Vai and Merata: How Mum Decolonised the Screen have just screened at the Berlin International Film Festival - two of a record number of women-directed New Zealand films selected for 2019.

All up there are ten Kiwi films in official selection and 32 New Zealand filmmakers are there to capitalise on the exposure and networking opportunities.

We spoke to New Zealand Film Commission CEO, Annabelle Sheehan who is in the midst of it all in Berlin.

Two New Zealand short films, both directed by women, Hush and Ani  screen In Competition in the festival's Generation section and four New Zealand features and four shorts screen in the NATIVe section which this year focuses on films from the South Pacific region. Features Vai and For My Father's Kingdom have their world premieres at the festival, as will short films Liliu and Toa'ipuapugā Strength in Suffering. One Thousand Ropes, which had its world premiere at the Berlinale in 2017, screens in a retrospective along with short films Snow in Paradise and Va Tapuia.