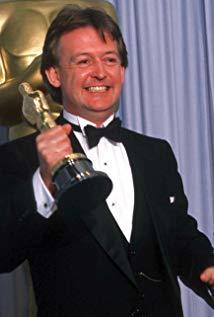 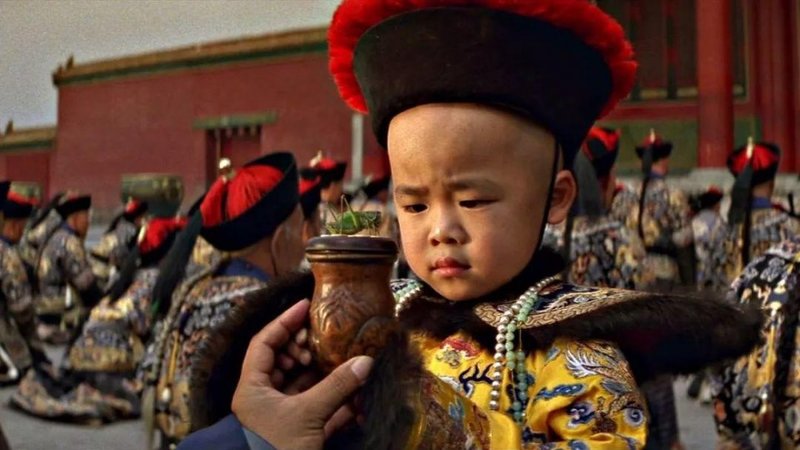 This week saw the passing of one of the giants of European film-making - Bernardo Bertolucci.  His films included some of the greatest of the late 20th Century - 1900, Last Tango in Paris, The Conformist, and the dazzling Last Emperor in 1987 that picked up nine Oscars.

One of those Oscars went to costume designer James Acheson at the start of a thirty-year friendship with Bernardo Bertolucci. James remembers Bertolucci and talks about his rich career.