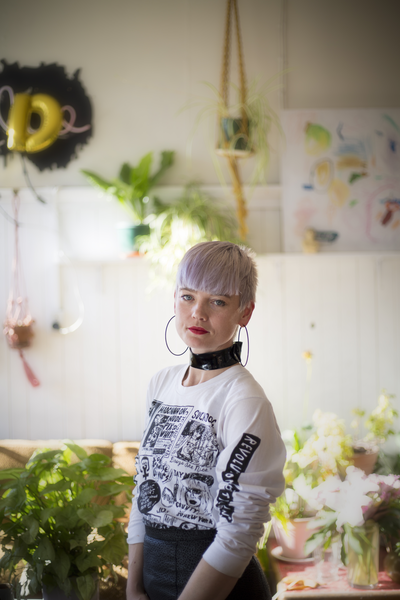 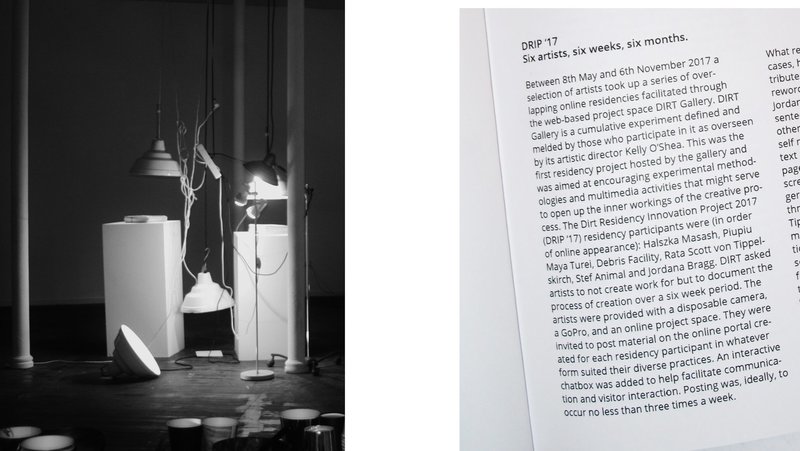 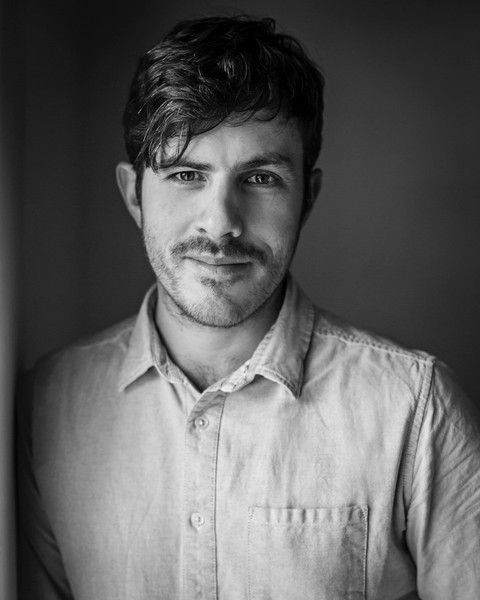 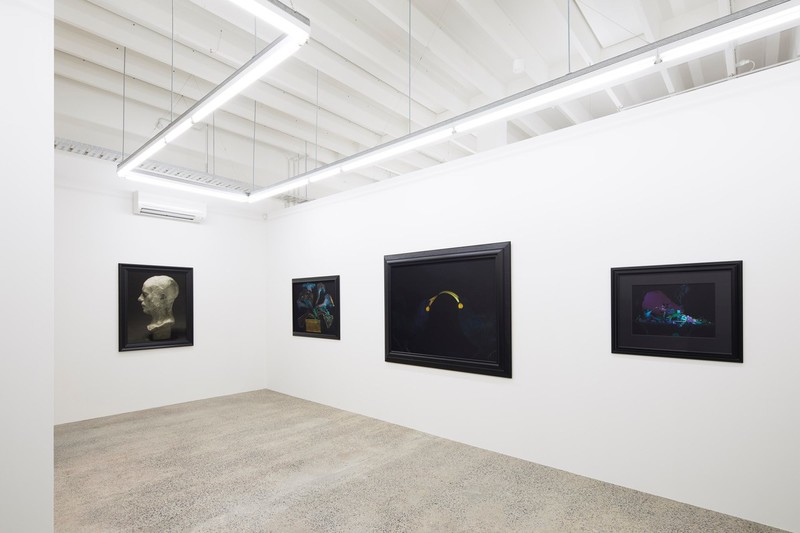 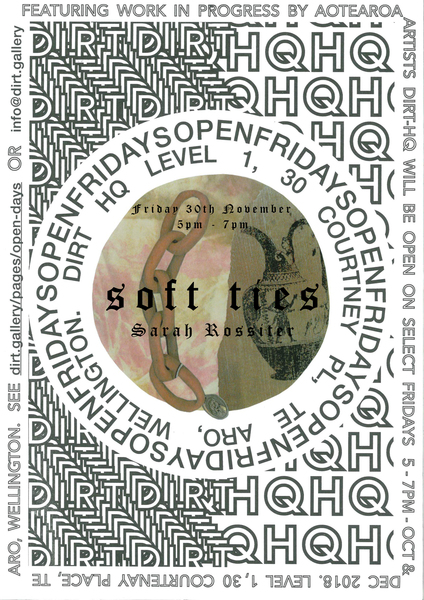 What does the future of the art gallery and the work of the art dealer look like? New gallerists are trying out new models in New Zealand, and they're not all based in Auckland. The last ten years has seen a lot of growth in not-for-profit spaces run by artists themselves, but this year in particular we've noticed a rise in the number of galleries opening up run by a new generation of producers, popping up in all sorts of spaces, including online.

Here are two very different examples: in Tauranga commercial gallery Sumer opened last week, headed by Daniel Du bern. And in Dunedin, Wellington and online, O'Shea has been running Dirt, with projects popping up in all sorts of spaces.

"There is no specific formula for Dirt, it is instead, an amorphous substance defined by its presence and an ability for some kind of stripping away or purification," writes O'Shea of what Dirt the project is. It includes pop up exhibitions, online residencies - the current with an artist in Copenhagen - and publications. Just last week in a vacant space in Dunedin Dirt had a different show every day, whilst this coming Friday it pops up with another upstairs at Wellington's 30 Courtenay Place. In Wellington Dirt joins a raft of new artists run spaces like Playstation and Meanwhile and new dealers like Miller O'Brien and Hopkinson Mossman.

Established in October 2018, Sumer is a new commercial art gallery in Tauranga. Director​ Daniel Du Bern was an independent art advisor (and is well known elsewhere for his practice as an artist) and is looking to develop the collecting culture for fine art in the Bay of Plenty. He follows the likes of Paul Nache Gallery in Gisborne and Parlour Projects in Hastings in doing things differently in the regions. His is a more collaborative model working with other dealers. His first show was with Fiona Pardington and his next is a group show of exciting artists represented by dealers in Auckland and Wellington.

Meanwhile Dirt is also selling work, but online. O'Shea sees this as an opportunity for more conceptual artists like herself to sell  "remnants from major projects you don’t often get funding for... Usually you go 'I know what mum and dad are getting for Christmas', or it goes under the bed”