Natasha Conland on the Walters Prize and Jacqueline Fraser 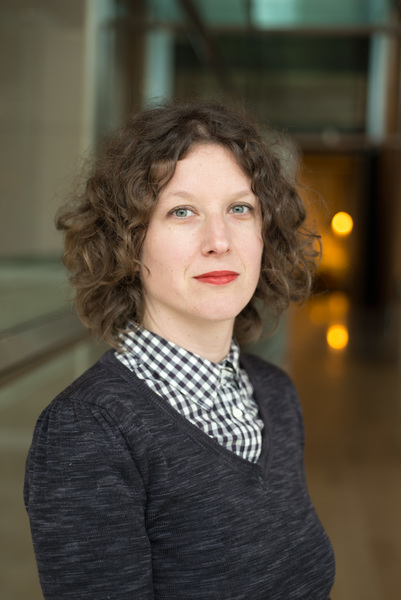 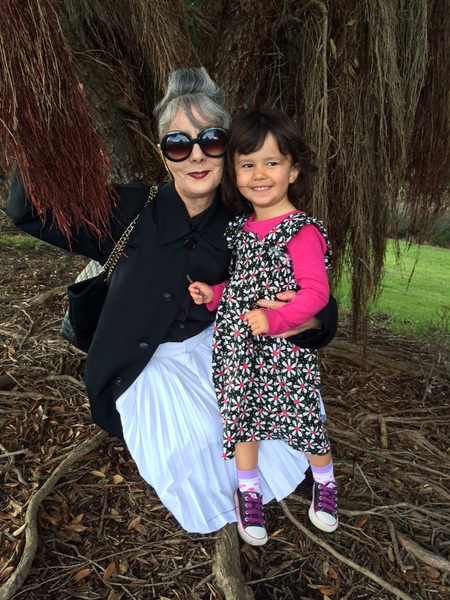 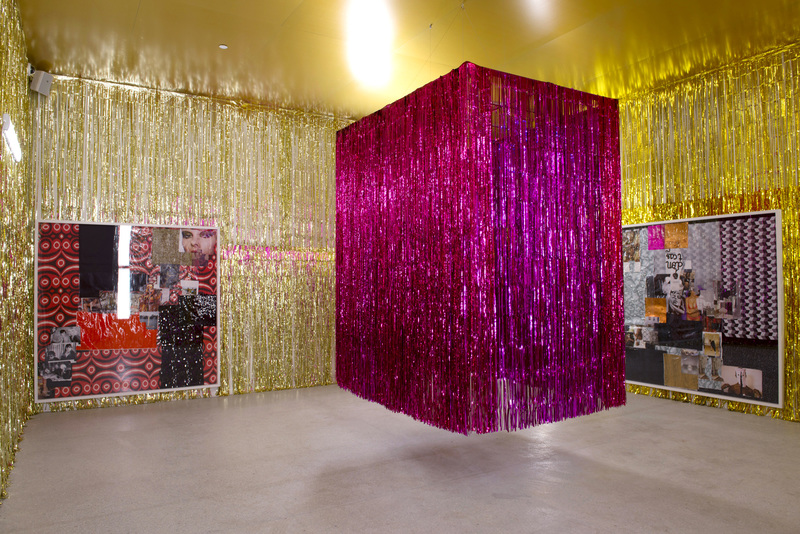 As well as discussing the work of Jacqueline Fraser - The Making of Mississippi Grind - Mark Amery talks to the Auckland Art Gallery's Natasha Conland about how the Walters is put together.

Natasha was the first coordinating curator of the Walters Prize back in 2006 shortly after joining the Gallery.

This was the last of our four interviews with the artists shortlisted for the Prize, which will be announced in November. Click on these links for the rest: Ruth Buchanan, Pati Solomona Tyrell and Jess Johnson and Simon Ward.

The Walters exhibition opens in August.

Also opening this week  in Auckland is a new Jacqueline Fraser installation in the same series, The Making of Carbon Copy at Michael Lett Gallery