Le Moana at the Measina Festival

New plays and dance works based on Pasifika stories and issues from mixed marriages and the environment to superstitions will be presented at the Measina Festival in Porirua.

The Samoan meaning for Measina is 'cultural treasure' and the festival is designed to be a showcase for the country's pasifika arts practitioners.

The fourth Measina Festival includes Le Moana's Watercress Tuna and the Children of Champion Street a multi-media show based on a children's story by Patricia Grace, and a series of dances based on the experiences of young people in their communities.

Lynn Freeman talks to the Director of Le Moana Tupe Lualua, as well as stage manager and co-founder of the Measina Festival Taofi Mose-Tuiloma 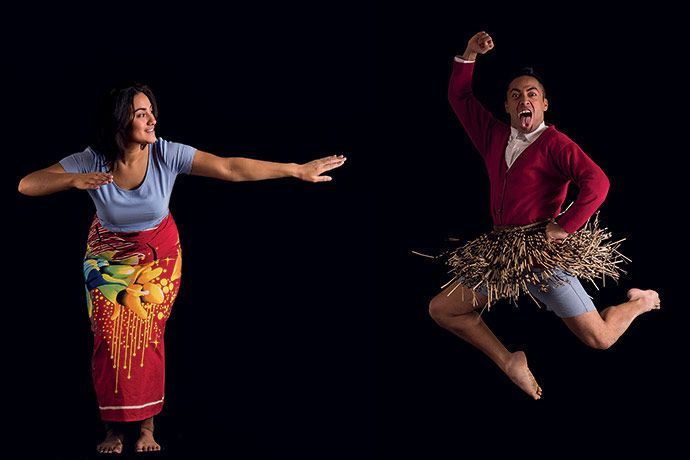