It affects our every day lives and contributes more than $10 billion to the New Zealand economy, but in many ways design is overlooked, under appreciated and under-funded.

A new report has calculated that design contributes about 4.2 percent of GDP and more than 94,000 full time equivalent jobs. 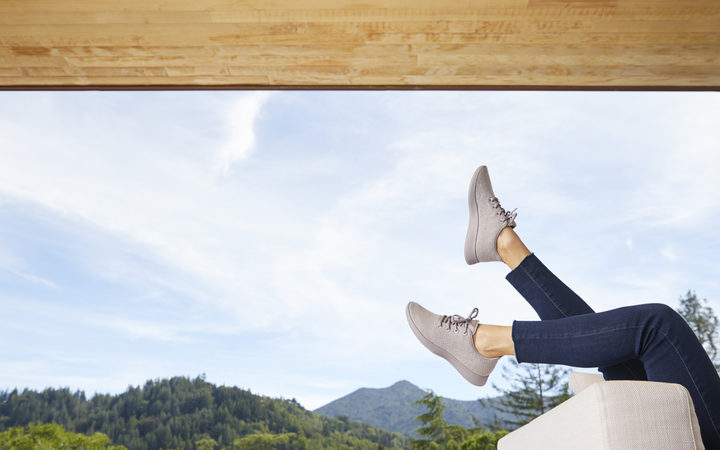 Allbirds, the world’s largest direct-to-consumer shoe brand that makes its own products and sells them, proving that firms can set up a smart design hub in New Zealand and sell in huge overseas markets. Photo: supplied 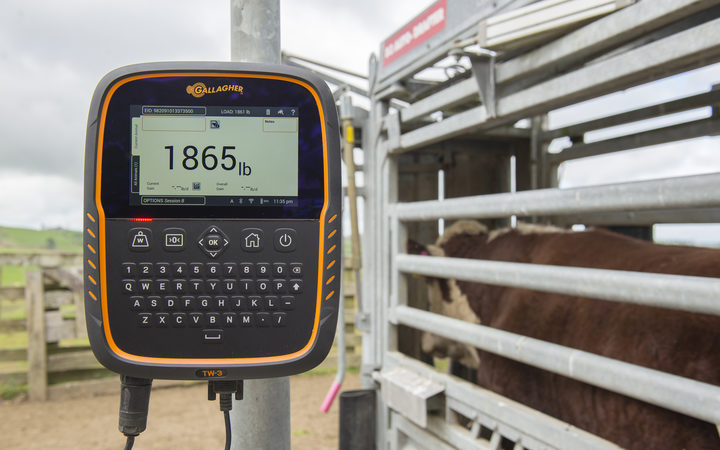 Now designers want not only recognition, but measures taken to boost the design industry. They say the payback will be improved products and services, increased exports, better buildings and more livable cities.

Lynn Freeman talks the value of design with professor Claire Robinson, pro vice-chancellor College of Creative Arts at Massey University and convenor of the consortium DesignCo - which commissioned the report - and Robbie van Dam, director and co-founder of Goodnature which designed a self--setting trap, the A24, which is now a key tool for pest control around the country. 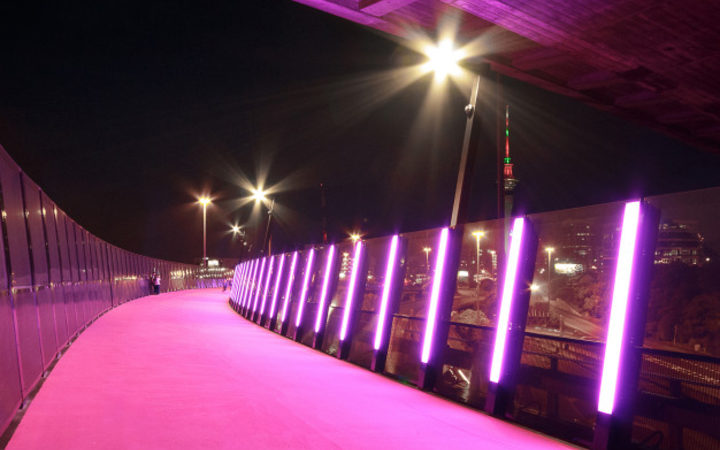 The Old Nelson Street off-ramp bridge has 4.2 billion colour combinations and minimises power when not in use thereby reducing electricity consumption and helps make this fantastic piece of public art into an eco-friendly masterpiece. Photo: supplied

"I think the thing about New Zealand’s mentality is actually the number 8 wire mentality and that is actually the fundamental downfall of good design - in that we’re fantastic at being resourceful but for design actually we don’t need resourcefulness; we need innovation, we need smarts and we need continuous improvement.  Number eight wire really speaks of delivering once." Robbie Van Dam 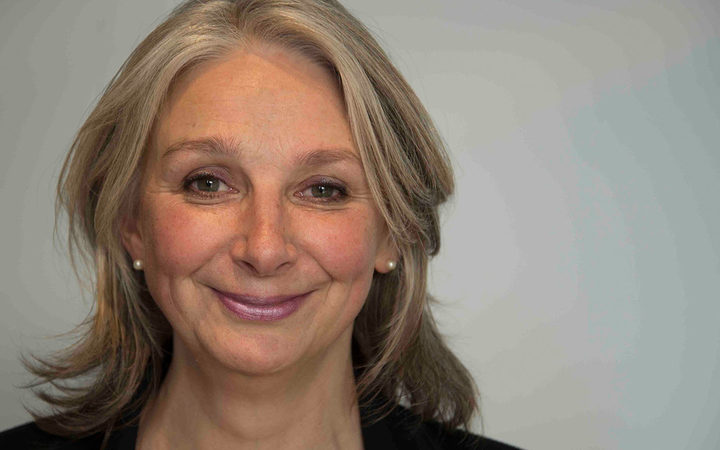 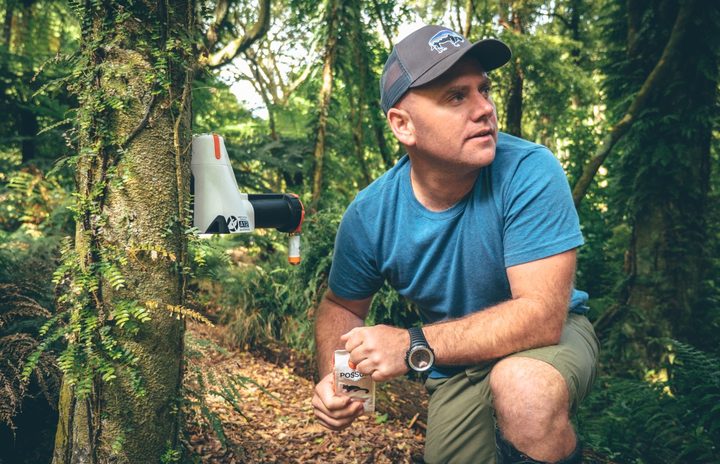