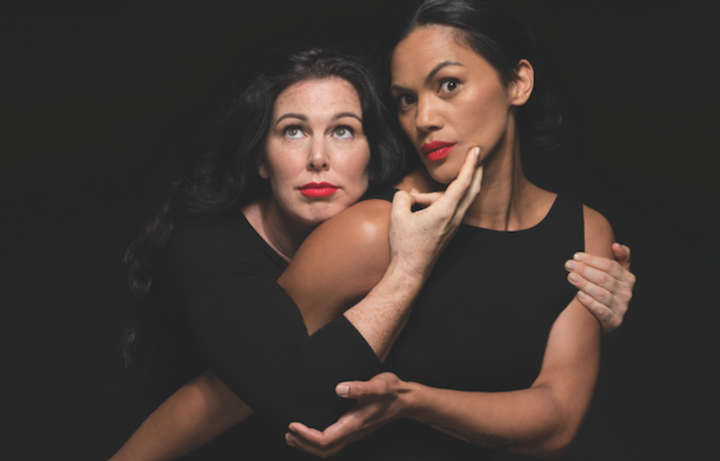 Dancers Kelly Nash and Nancy Wijohn have worked for some of our best choreographers but now they've taken the leap and made their own show.

Lick My Past opens this week at the Kia Mau Festival in Wellington. It celebrates relationships between women and reflects the couple's need to not take themselves too seriously. Especially given that, in their words, their careers are now 'a matter of choice."

Justin Gregory asks them if this meant they are retiring. Kelly puts him right.

The Standing Room Only team has done the hard work for you and picked some of the highlights of the Kai Mau Festival. 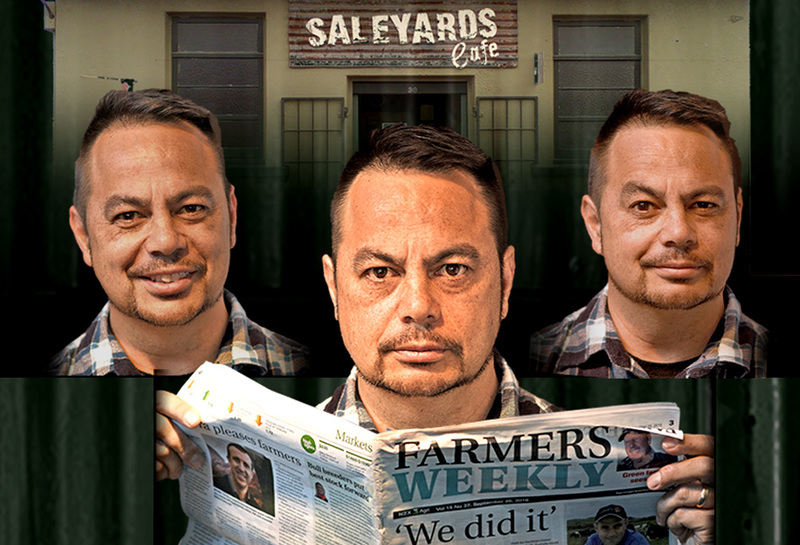 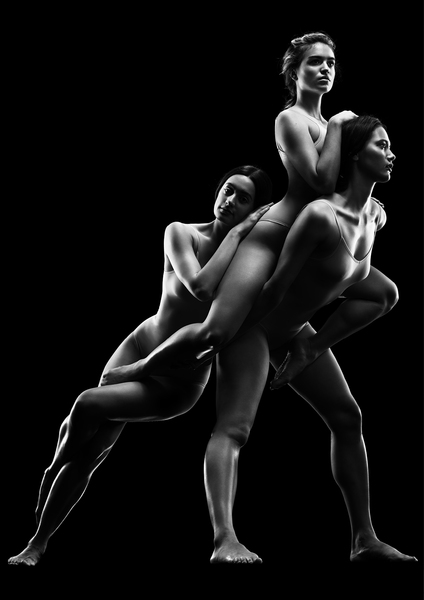 This short works programme is tied by the theme of Manaia, named for the mythical creature possessing the head of a bird and body of a human, bridging human endeavour to spiritual aspiration. Pito by Nancy Wijohn explores themes around maternal connection, and attempts to uncover meanings of loss, abandonment and pain to find light, enlightenment and love. Te Waenganui by Gabrielle Thomas explores the three fingers of the manaia – birth, life, and death – and the space between, known as Te Waenganui. Kelly Nash presents Mā, a reframed and recontextualised look at the myth of demigod Maui and his efforts to gain eternal life by exploiting the goddess Hine Nui Te Po. 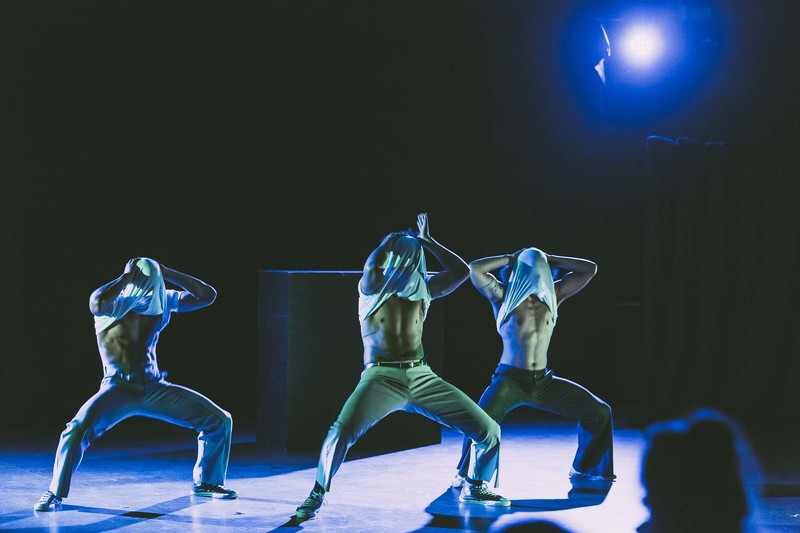 Purple Onion peeps into the world of Wellington’s infamous burlesque parlour, the Purple Onion. Established in the mid 1960s, the Purple Onion was Wellington’s premiere strip club which attracted some of New Zealand’s social elite as well as its fair share of dubious characters. Inspired by both the stories of Pasi Daniels, the original owner of Purple Onion nightclub; and Carmen: My Life: As told to Paul Martin. 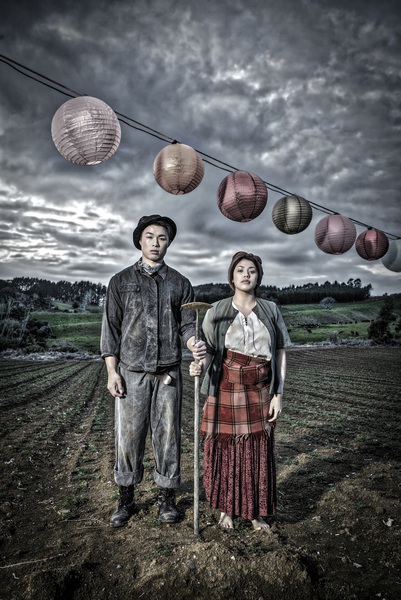 Layered with myth and fable, The Mooncake and the Kūmara is a moving story about a mixed-up, Māori-Chinese love affair that sprouts among rows of potatoes. Told in a rich mixture of English, Māori and Cantonese, The Mooncake and the Kūmara is the debut, award-winning play by Māori-Chinese playwright Mei-Lin Te Puea Hansen and directed by Katie Wolfe. It is loosely based on the story of Mei-Lin’s grandparents’ relationship; this story is about history, duty, secrets and the delicate balance needed to grow families. 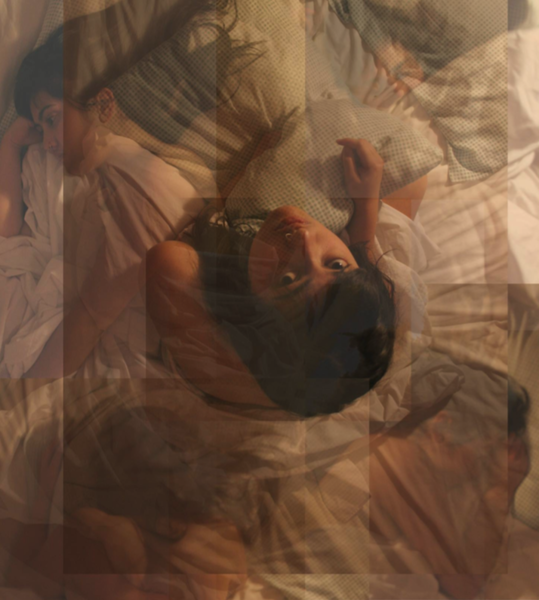 This Is What It Looks Like is written, directed and performed by Neenah Dekkers-Reihana and produced by Timeless Trash Productions. 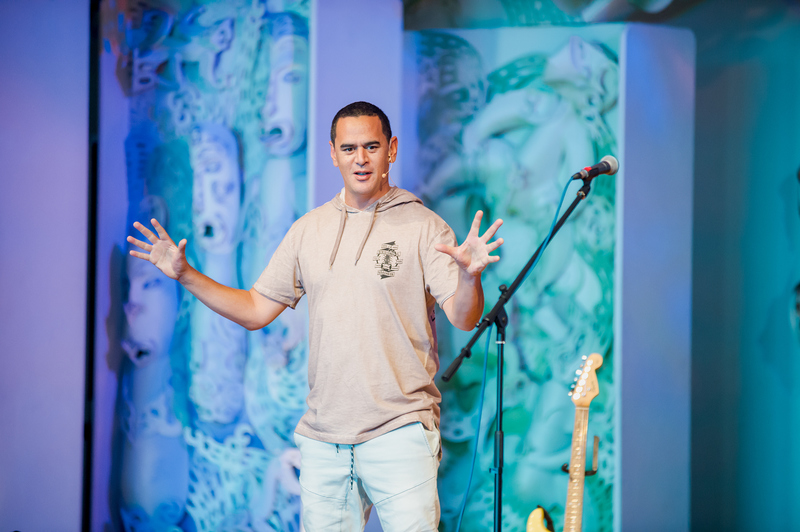 An Aotearoa musical adventure as 10-year-old Mata journeys to a mysterious maunga to seek an ancient kōauau. Being guided by ngā manu and waiata, Mata faces dangerous challenges and encounters quirky and charming characters who help him on his way. In order to find the kōauau Mata must sing the best waiata there has ever been. This Mysterious Musical Maunga has never been rocked so much. 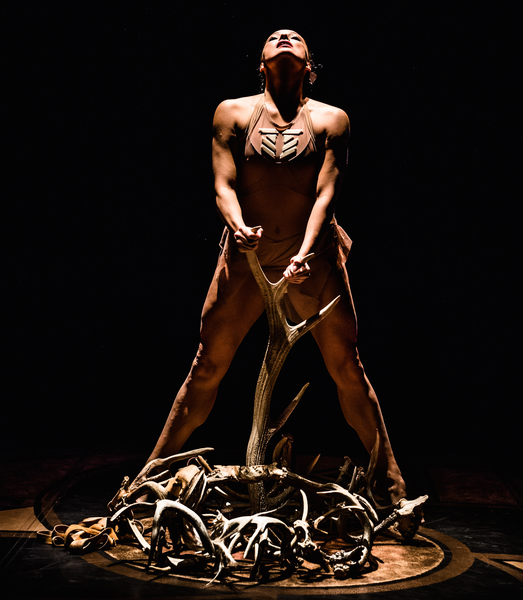 The timeless, intense and transcendent solo ritual created and performed by Santee Smith, NeoIndigenA calls for connection and renewal. The elemental experience fiercely cycles through sacred portals between Skyworld, Earthworld and Underworld. Ascending into Skyworld she embodies celestial animals, cosmos, and Skybeing. Digging into the darkness of the UnderWorld, she becomes underwater serpent, insects and tectonic plates. Landing back in the EarthWorld, she embodies rhythms and forms of the Earth. 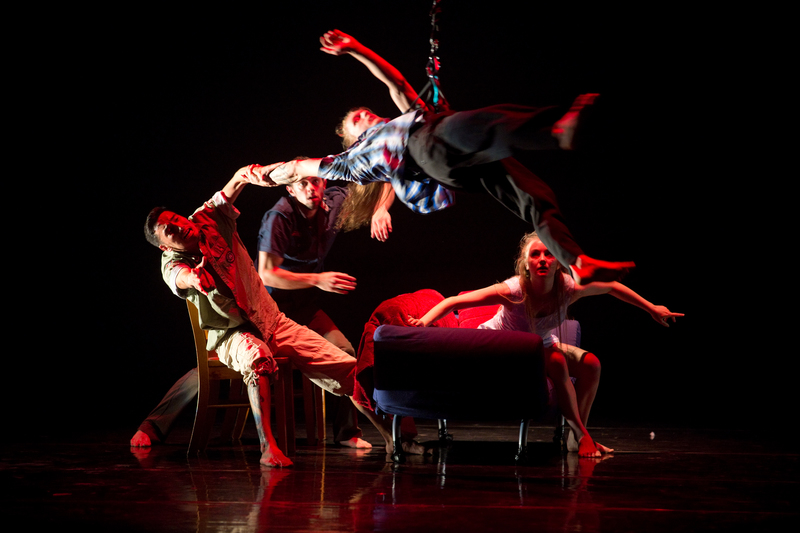 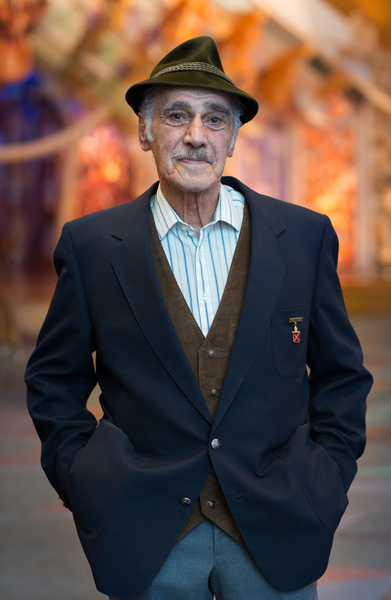 Self proclaimed young mongrel, poet and playwright, Rowley Habib, will be remembered one year after his passing in a presentation of his works. To commemorate his contribution to the Māori Theatre scene, Hāpai Productions will present a one-hour celebration of works by writer Rowley Habib and performed by some of Wellington’s most celebrated Māori Theatre practitioners.