The A - Z of Producing 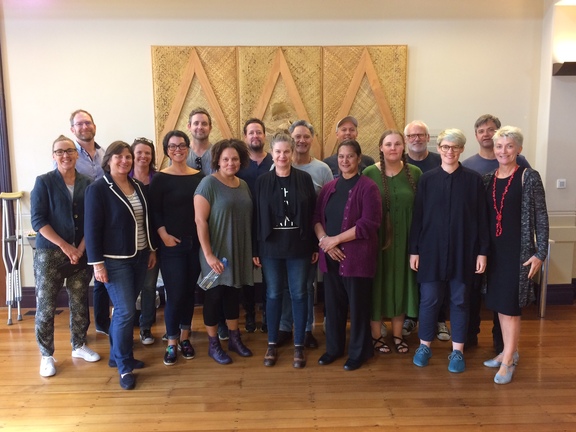 What does it take to get your film in front of an audience? We're very used to hearing about the skills of actors and directors but what about that of the producers? A new course developed by the New Zealand Film Commission, in conjunction with the Australian Film Television and Radio School is teaching a group of New Zealand producers what they need to know to produce a feature film, and enable them to build a production slate ready to take to market. Simon Morris talks to Dave Gibson, Chief Executive of the NZ Film Commission and the course facilitator, accomplished Australian producer, Sue Maslin.