"The child on the staircase imagines a secret place with walls so thick she cannot hear the guns and no windows through which she can see the dead bodies.” 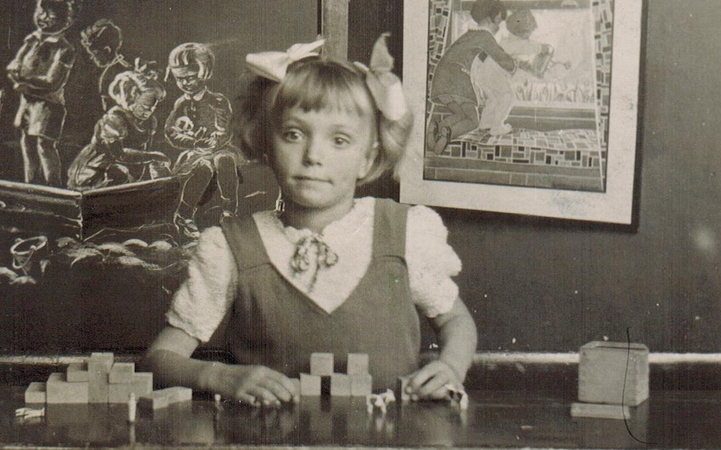 Huberta at kindergarten ("We started school at 6 years old but because my birthday was in October I had to wait until August of the next year before I could start school.") Photo: Supplied

Imagine if you will, a seven year-old girl sheltering with her family in the cellar of their house as war rages in the streets outside. What does she feel?

Huberta Hellendoorn’s The Cellar’s Echo vividly recounts her own childhood experience in the last days of World War II. And who could have imagined that 50 years later she would make a remarkable reconnection with that fearful past? 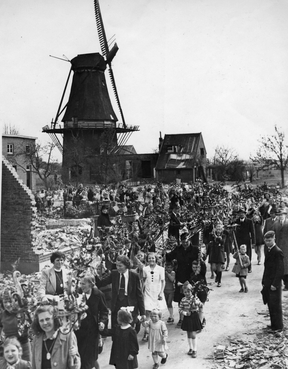 The first Palm Sunday celebration after the war, which was held on a Saturday). Evidence of war damage still to be seen. Photo: Supplied 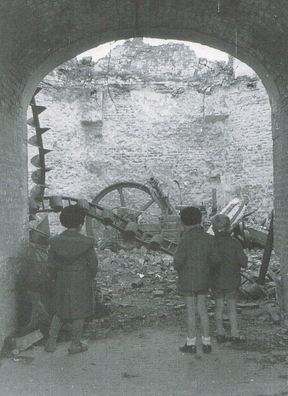 Fear, dread, horror? These are powerful and primitive human emotions all children experience. We all fear the dark, the unknown thing under the bed, scary pirates from a movie. But these are products of our imagination, however real they may seem.

How can these possibly compare with the fear the seven year-old feels as she listens in the dark below the street – the street that echoed with the sounds of bombs, grenades and ricocheting bullets but now filled with a silence that cannot be trusted.

November 11 is Remembrance Day. Whether in Somalia or Syria, or in a cellar in a small village in the Eastern Netherlands in 1944, the unsung and largely ignored participants in war are the children and civilians who have no option but to shelter or flee.

The Cellar’s Echo pays tribute to the experience of those who make up the backdrop of the terrible conflicts of history and the very real fear they endure. 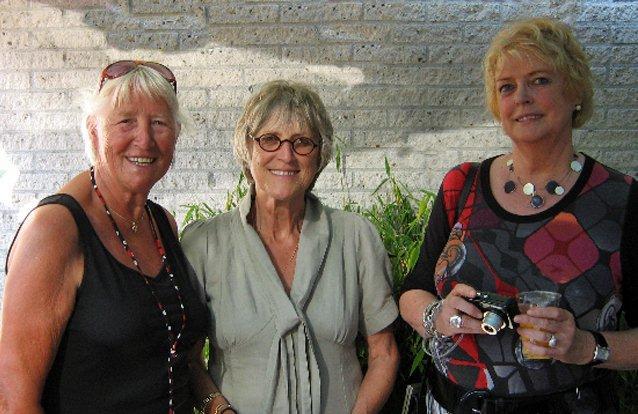 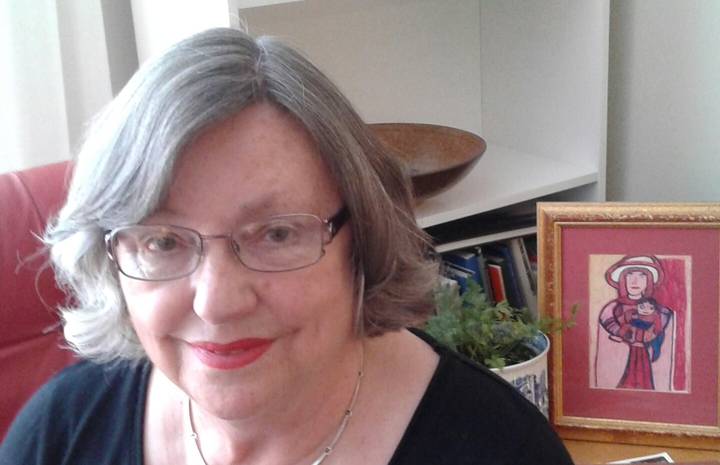