Modernist treasures in the Hutt

Some have been lost, and others are in need of a lot of work. But many of the buildings have already got a new lease on life, restored to their former glory and in daily use. 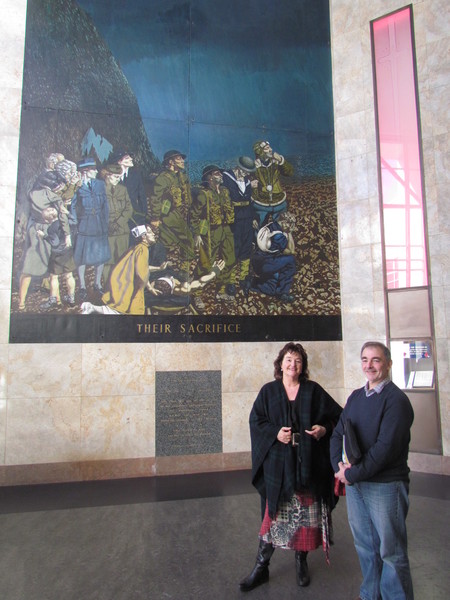 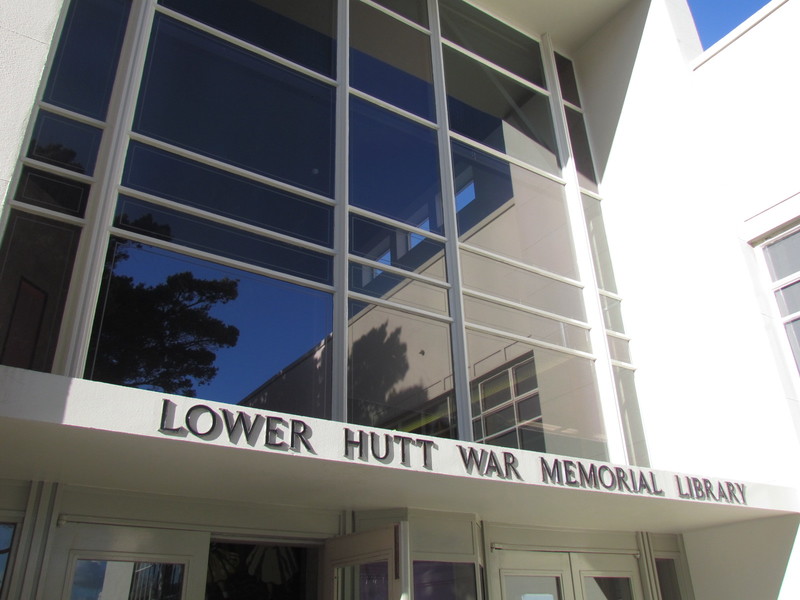 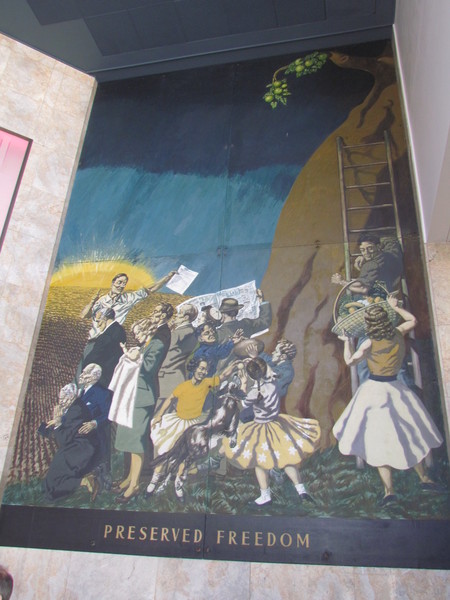 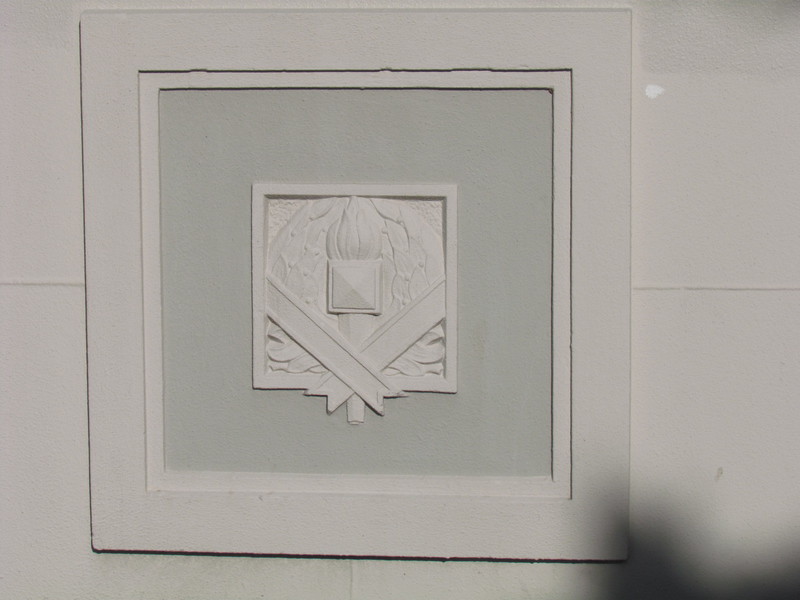 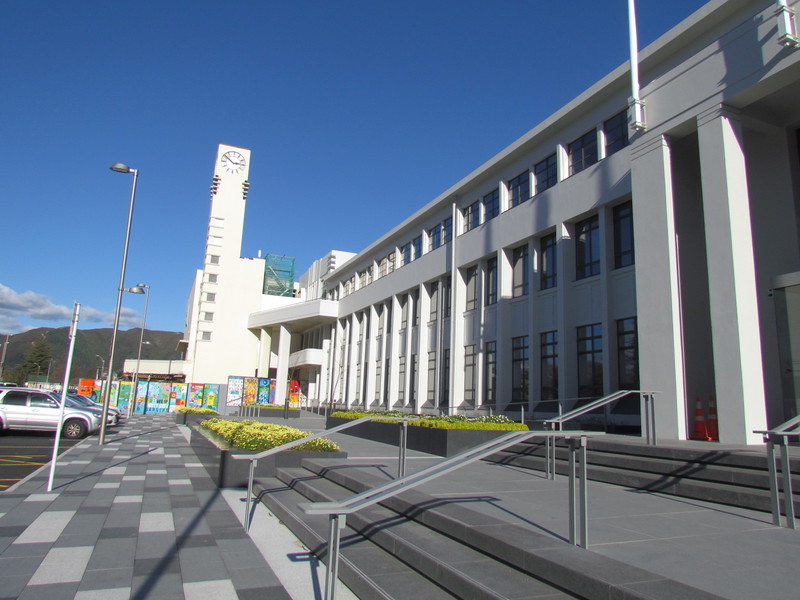 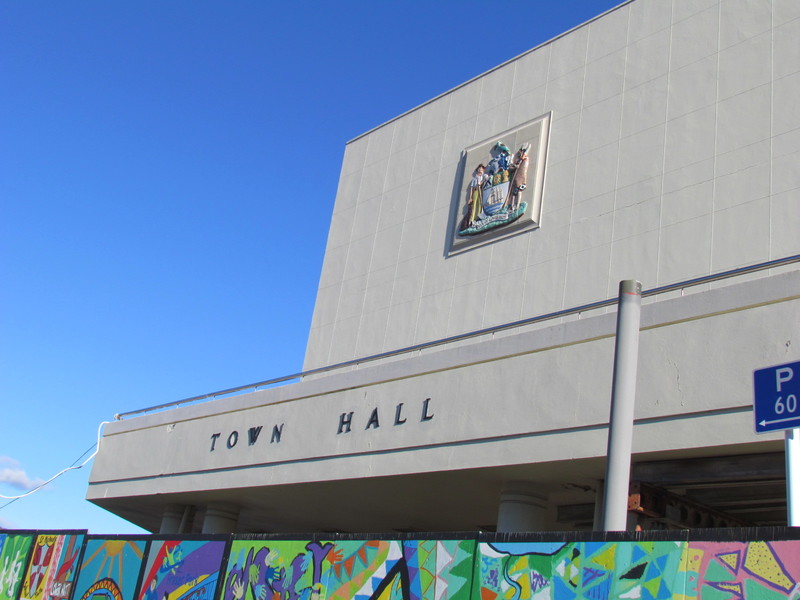 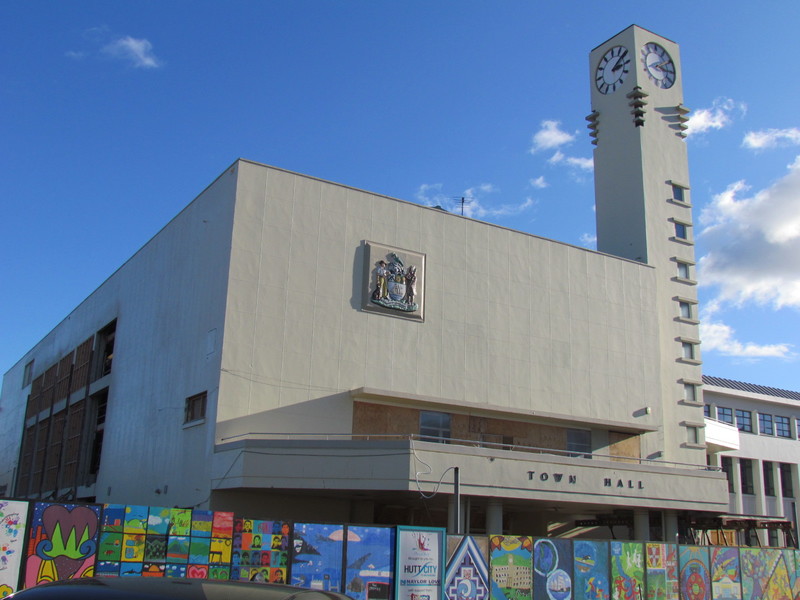 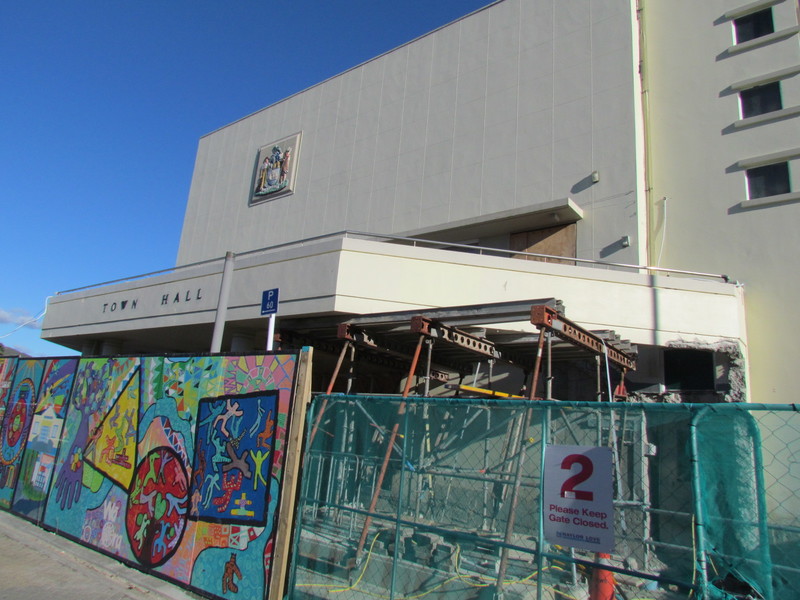 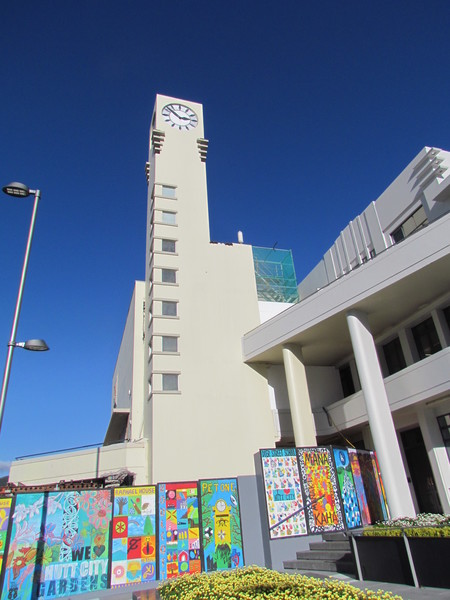 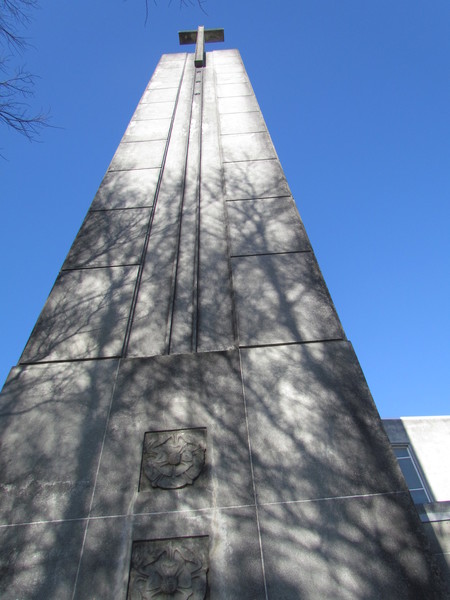 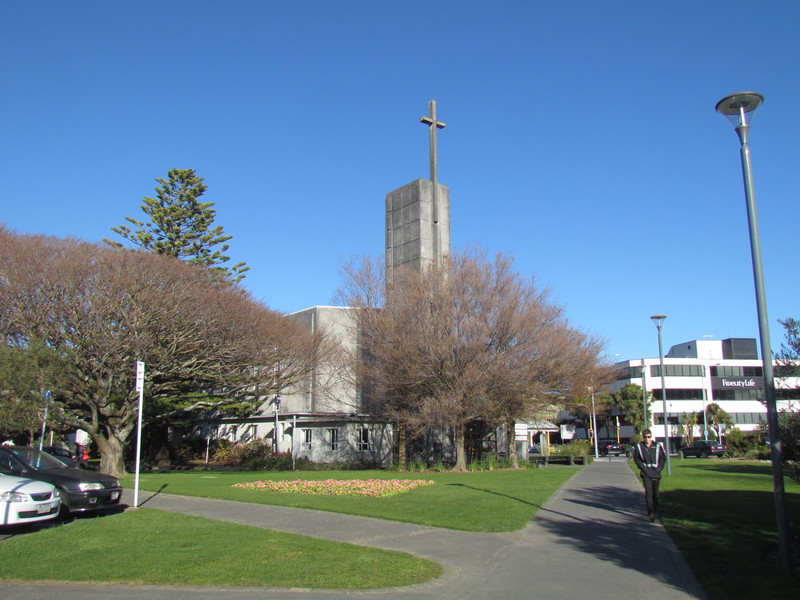 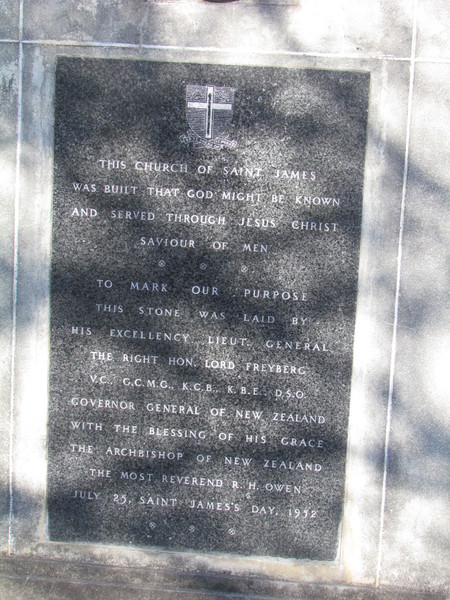 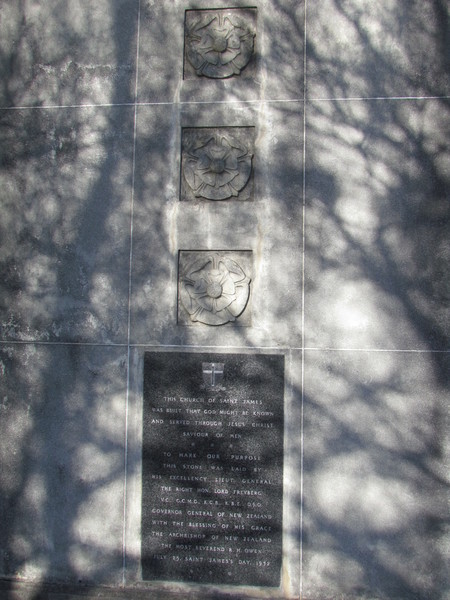 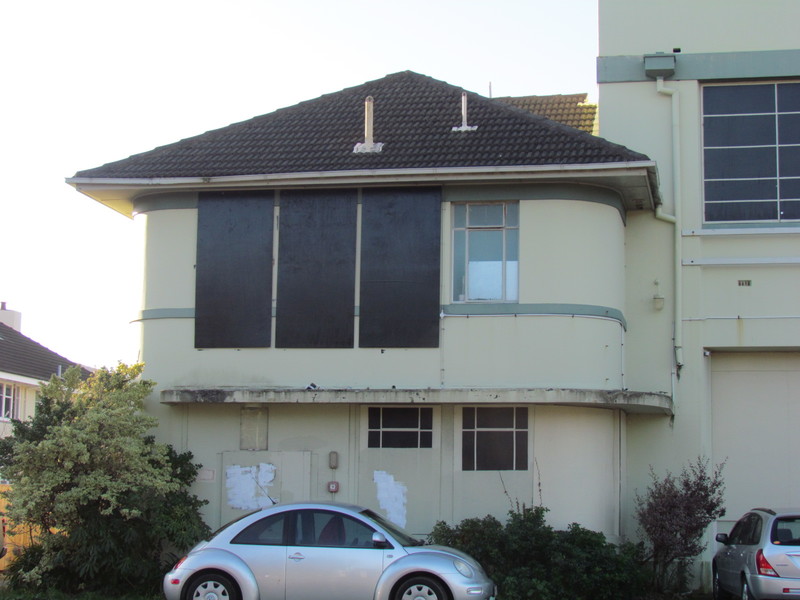 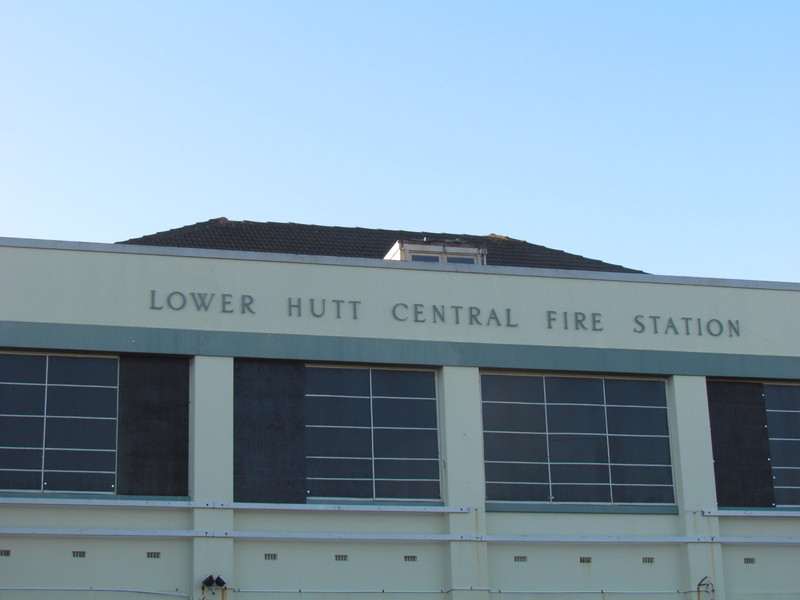 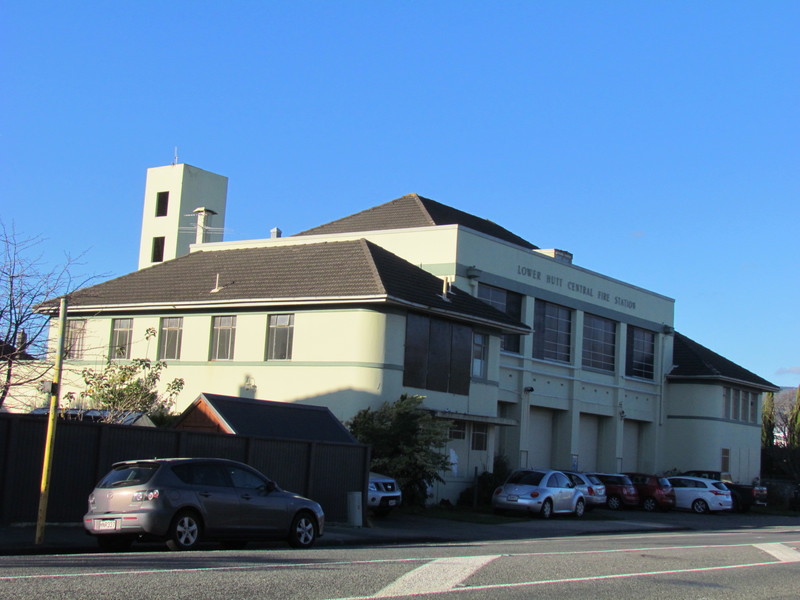 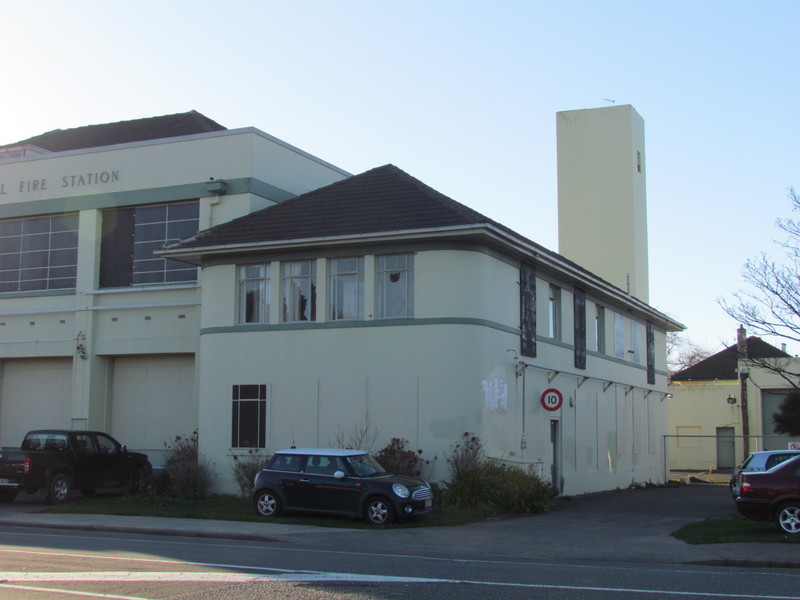 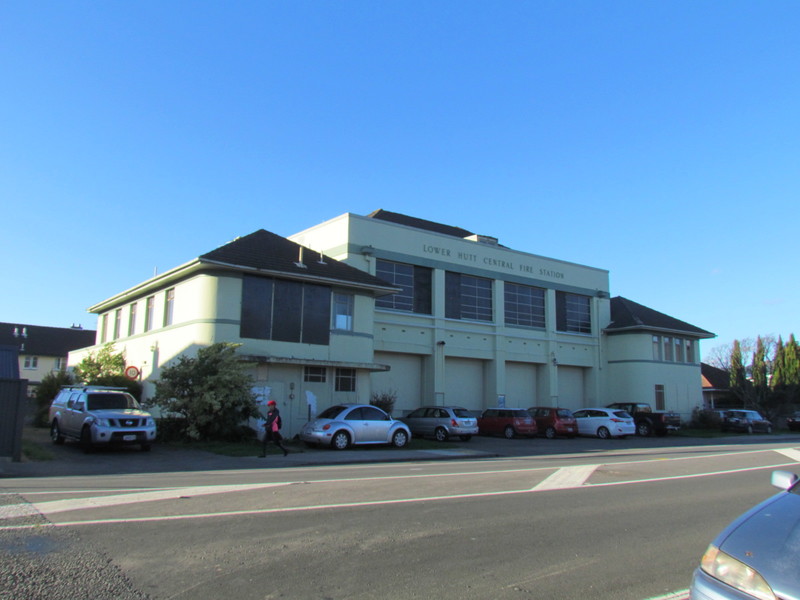 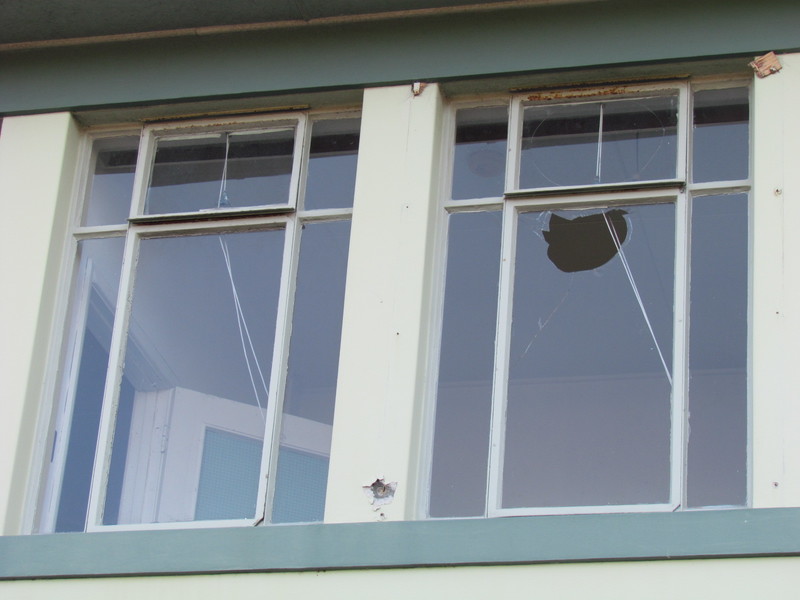 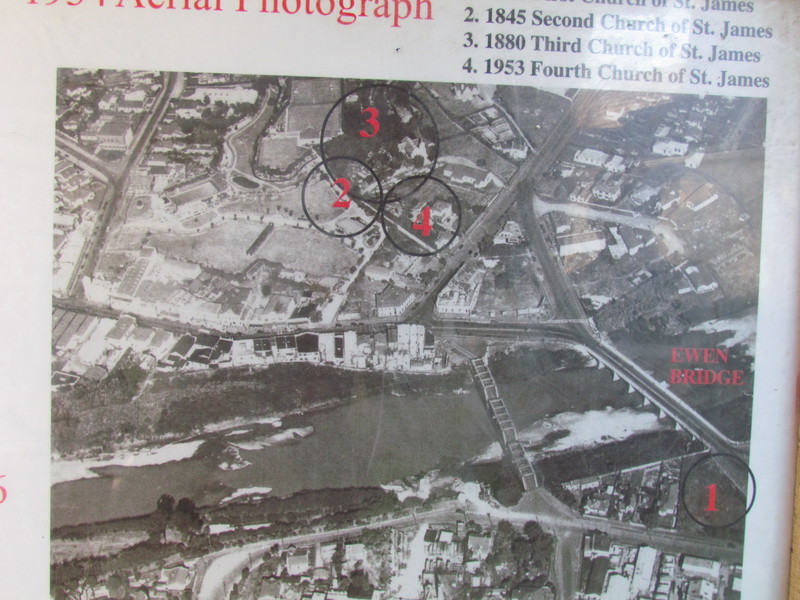 Just after the war the Hutt was booming, it had a burgeoning population, a huge need for housing and a progressive council and mayor.

Meanwhile New Zealand architects who had served in the war had returned with a taste for the modernist architecture they had seen in Europe.

“This was very much a community-centred period and there was a huge housing shortage.

The government and local authorities got together to develop housing plans and in about a five to ten year period they built over 5000 houses just in the Hutt,” architect  Ian Bowman says.