Standing Room Only for Sunday 22 August 2021

An international bee related scam and a love letter to poet Hone Tuwhare from his granddaughter through to the dilemma of whether or not to be tested to see if you have inherited a fatal disease – some of the thought provoking stories told in this year’s Loading Docs season of ultra short documentaries. This is the 8th year the Loading Docs has offered an outlet for short-form documentary makers and audiences

This year’s theme is Tūmanako - Hope. Last year’s Covid-19 lockdown is believed to be the reason for a change of perspective – rather than making observational films about other people, many of this year’s season are very personal. Julia Parnell is the Loading Docs founder & Executive Producer and she joins Lynn to talk about the projects. 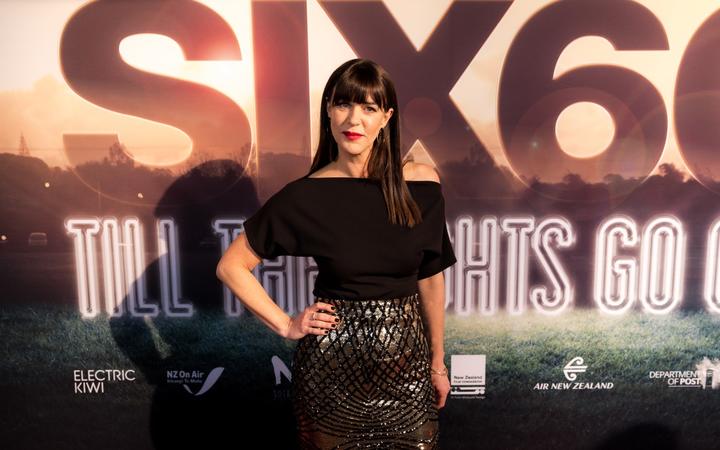 12:30 Putting the farm into the frame

Starting new and positive conversations around farming through art is behind what’s believed to be a first of its kind artist’s residency in Aotearoa. Self styled next generation farmers and art lovers Laura and Richard Morrison have set up The Gullies Art Residency at their sheep and beef farm in the Rangitikei, halfway between Whanganui and Palmerston North.  After years of planning, they’ve just announced the first artist to take up the residency, painter digital artist and printmaker Andrew McLeod. Laura Morrison joins Lynn to discuss why she and Richard felt this residency was necessary. 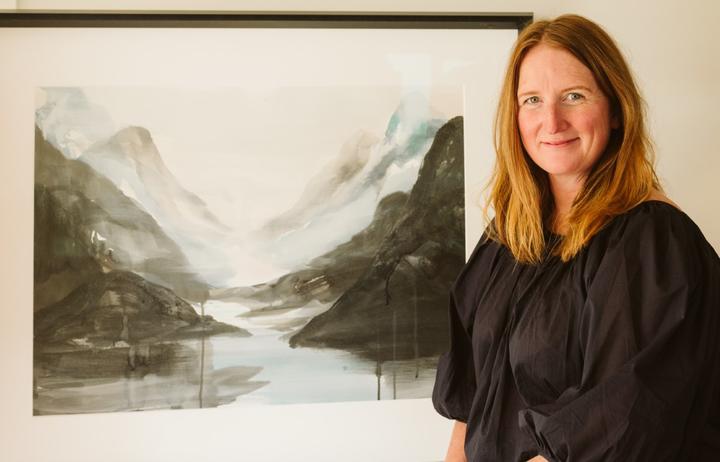 For his more than 40 years as a stage and screen actor and director, voice artist, teacher and mentor, John Callan has received the 2021 Equity New Zealand Lifetime Achievement Award.

His acting career spans Goodbye Pork Pie and Close to home through to the Hobbit films where he played He portrayed Óin the dwarf in The Hobbit film trilogy, and The Luminaries.

He's also narrated more than 150 documentaries which is an art in itself. Previous Lifetime Achievement Award winners include Dame Kate Harcourt, George Henare, Sam Neill and Ian Mune. The latest name on the list - John Callan! 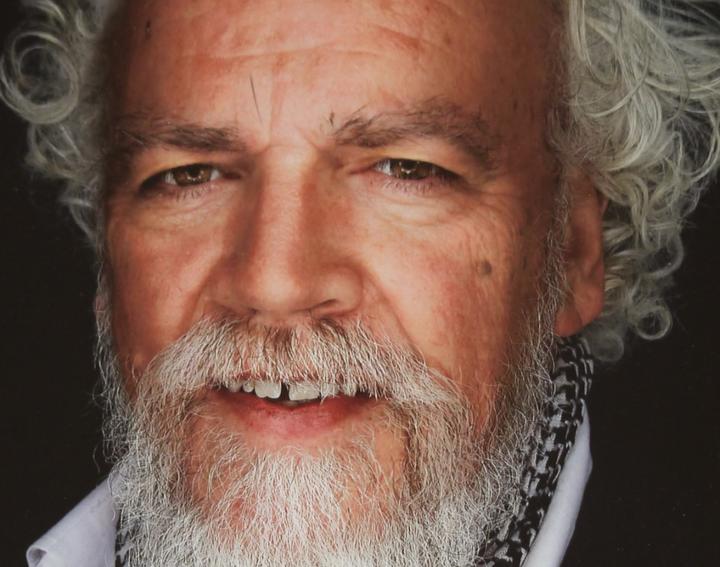 Dan Slevin is filling in for Simon Morris and watches two new movies and interviews an Oscar-winning composer. He reviews the Ryan Reynolds comedy Free Guy; Pig, a drama starring Nicolas Cage as a truffle hunter who loses his best asset; and he interviews Stephen Warbeck, an Academy Award winning composer who has just made his first film as a director: The Man in the Hat. 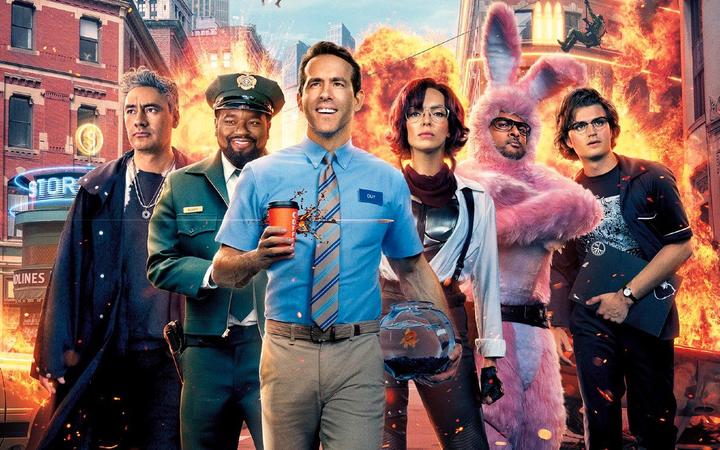 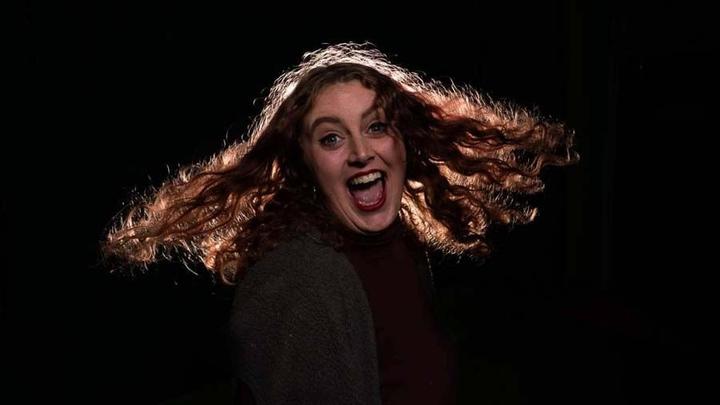 Well, it's a pretty tough stretch for performing industries but people are standing in the wings ready to blow aour socks off again as soon as is safe! One of them is Kiwi musical theater performer Jake Byrom who has recently returned from London to lend his talents to the lead role in Buddy - The Buddy Holly Story.

Rehearsals had just started before this latest lockdown, but it's nothing new for Jake. He joins Lynn to discuss kicking off a career in the performing arts during rolling lockdowns. 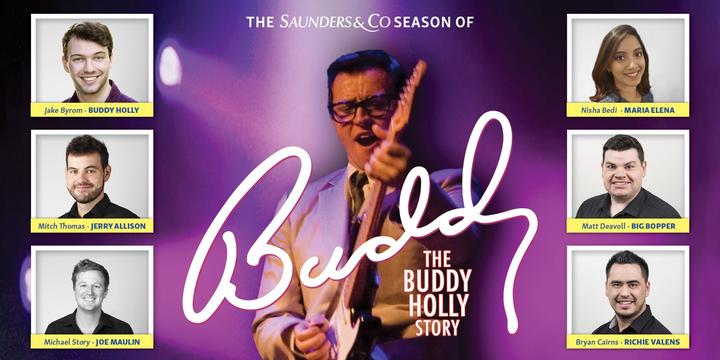 Aotearoa author Patricia Donovan is having a very busy 2021. Earlier this year she released her debut novel The Remarkable Miss Digby and she's following it up a few months later with a second novel The Madison Gap.

It's a compelling story of an organised life falling to pieces. It's also a cautionary tale about pulling on the threads of our past and power of family secrets. Patricia speaks to Standing Room Only producer Rob Kelly about the suffocating aura of suburban Sydney, where the novel is set. 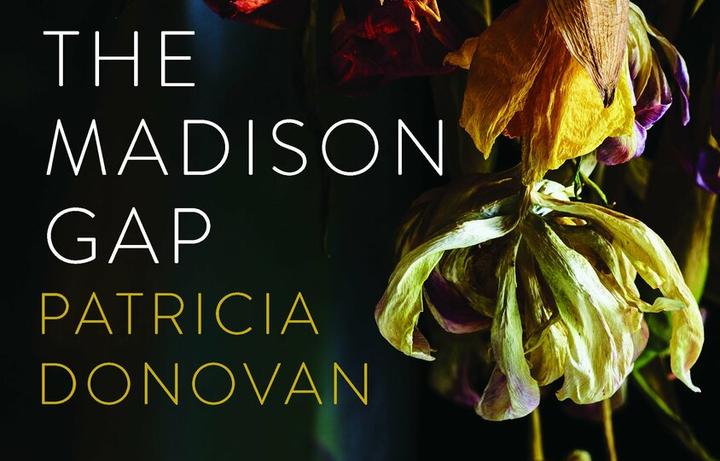 The power of picture books - to transport, to delight and often as a way to help adults discuss serious ideas with children. All these aspects are being covered in a new international and free online course being created by online learning expert and former primary school teacher, Dr Diana Forbes and Dr Nicola Daly  from the University of Waikato. 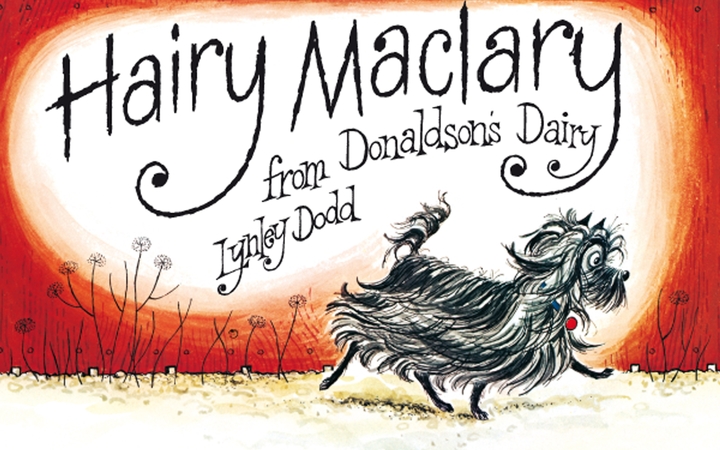