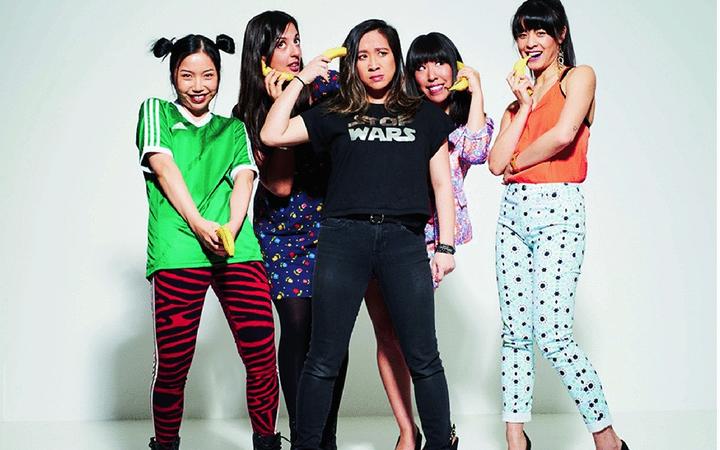 Another year, another Diversity Report on gender ethnicity balance - this time from New Zealand On Air.

The most glaring imbalance, once again, is among Asian creatives - on the small screen and also on the big one.   The good news is that the figures have gone up 300 percent on previous years.

The bad news is that the figure is 9 percent - up from 2 percent of scripts in development a few years ago.   This is clearly not good enough when the population of New Zealanders who identify as Asian is over 15 percent.

We wanted to find out what's going on.  And why it's mostly not going on our screens.

From the Pan Asian Screen Collective, we're joined by Shuchi Kothari - film-maker, teacher and Head of the Screen Production programme at the University of Auckland.

Steven Chow has been in the film and TV business here for over 20 years - as an editor and as a director...

And Julie Zhu is a photographer, a writer and a theatre practitioner.

And later we get the response of Amie Mills from New Zealand On Air, and TVNZ's General Manager of Local Content, Nevak Rogers.

This week Simon Morris reviews Endings beginnings, God of the piano and A bump in the road.

1:33  The launch of the Italian Film Festival 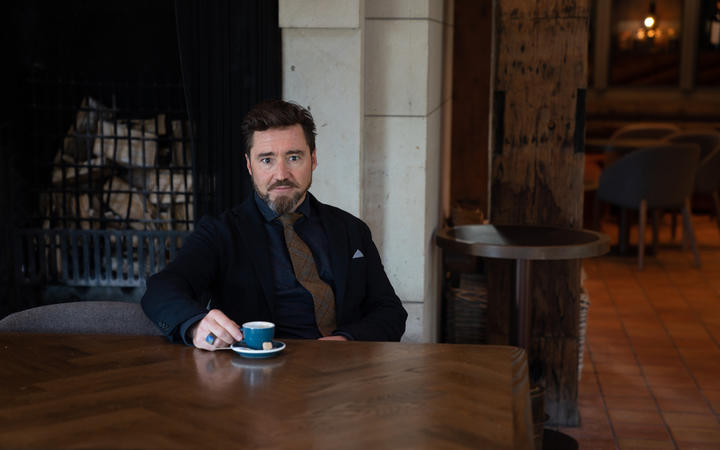 As film festivals - here and overseas - head into the great unknown and go digital, one at least remains proudly theatrical, the New Zealand Italian Festival.

It's hardly surprising.  Italy has been intimately involved in film from the very start.  They pioneered the gigantic blockbuster back in the silent era.  They invented neo-realism after the war, and gave the world Fellini, Bertolucci and the spaghetti western.   The Italians have always offered Cinema Paradiso, to coin a phrase!

Simon Morris talks to Paolo Rotondo, director of the Italian Film Festival, which is about to be launched in Napier on July the 29th before taking off around the country. 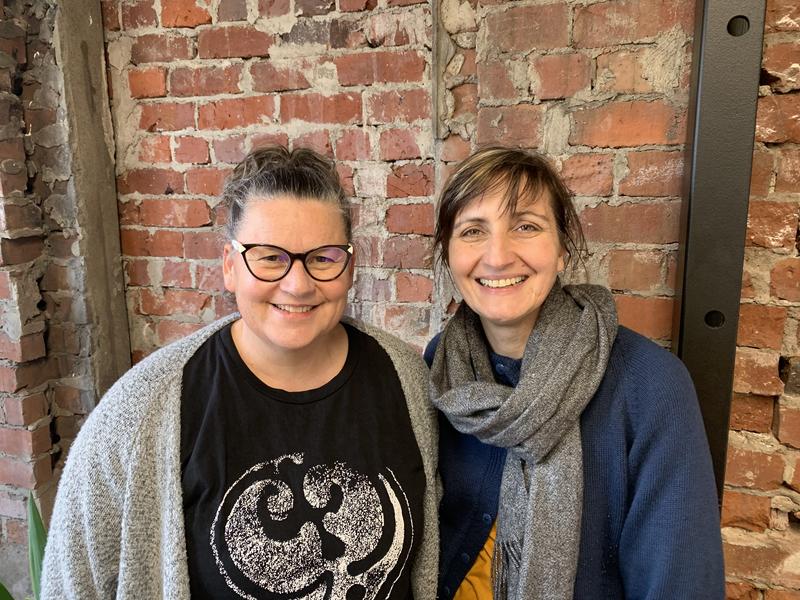 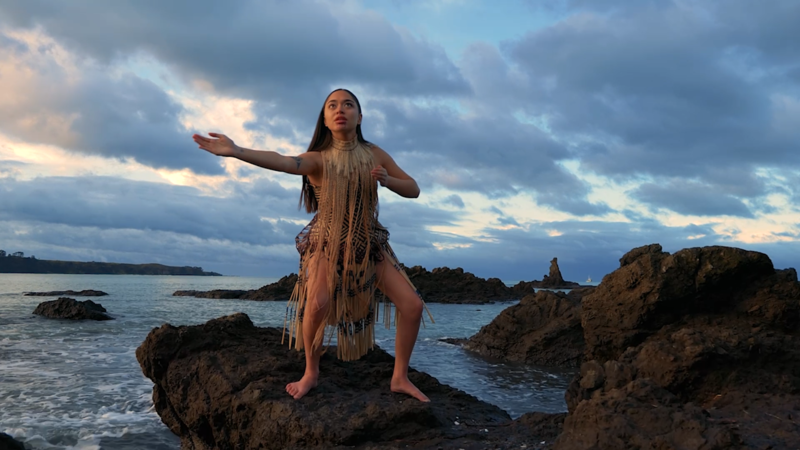 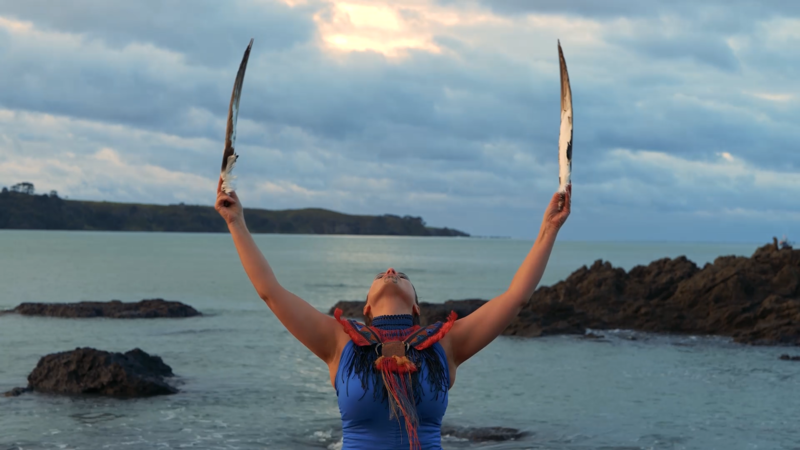 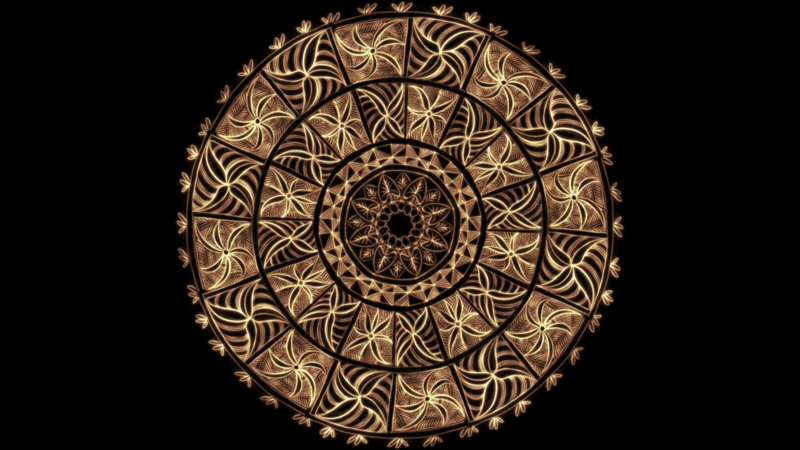 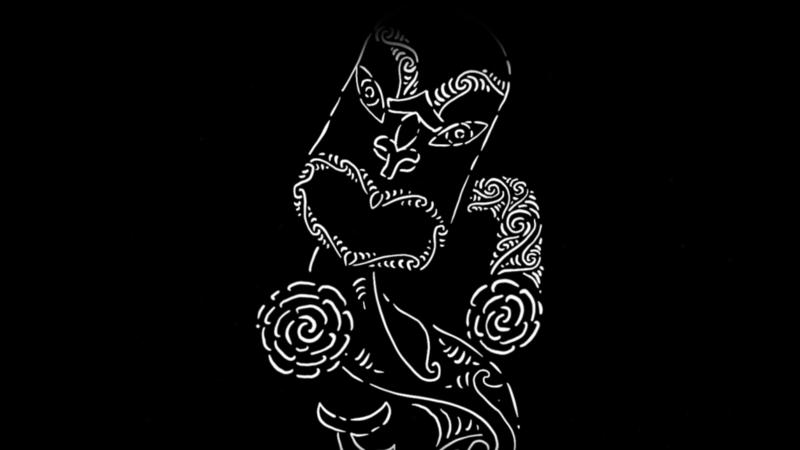 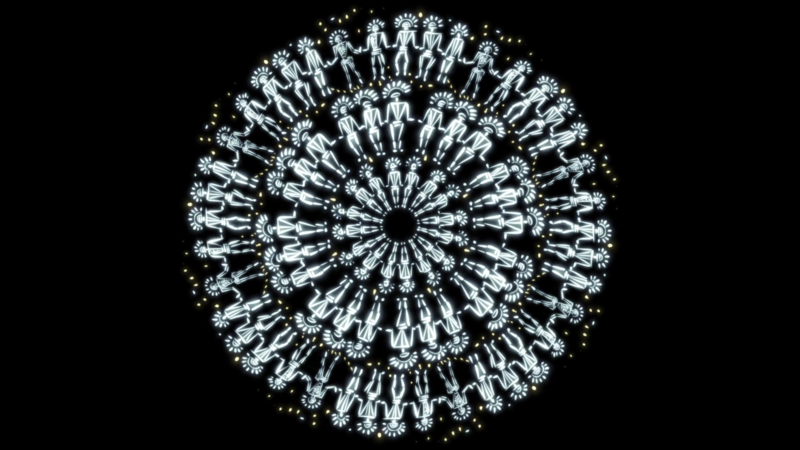 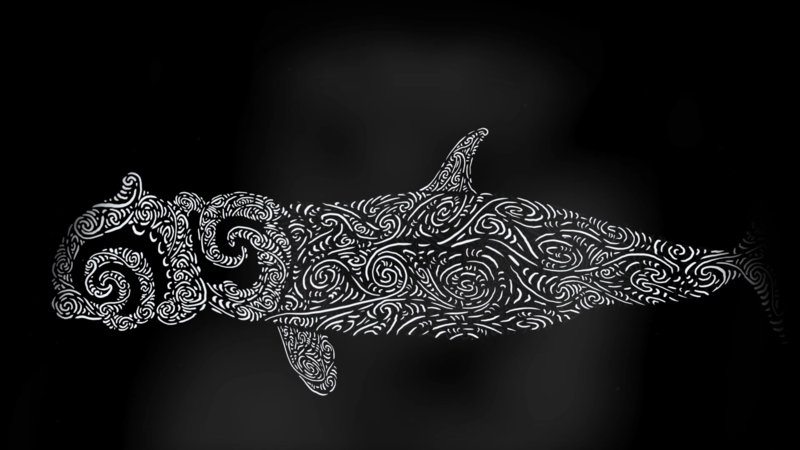 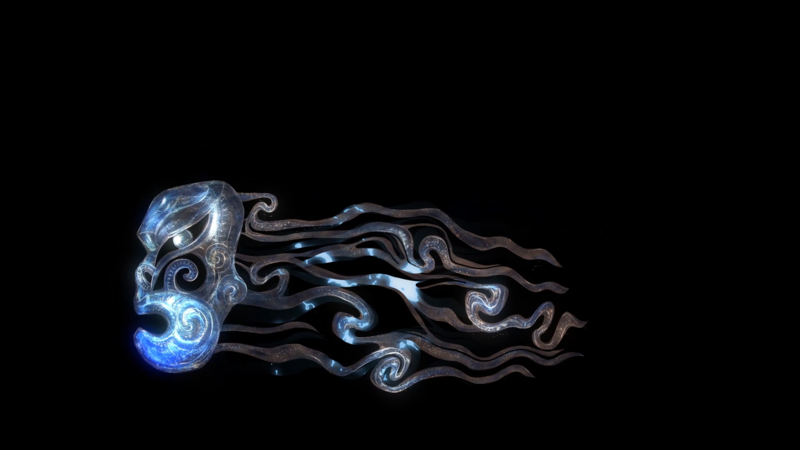 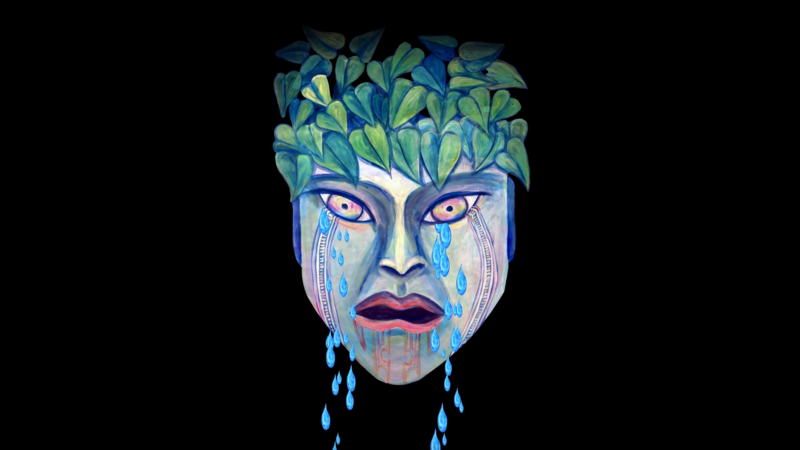 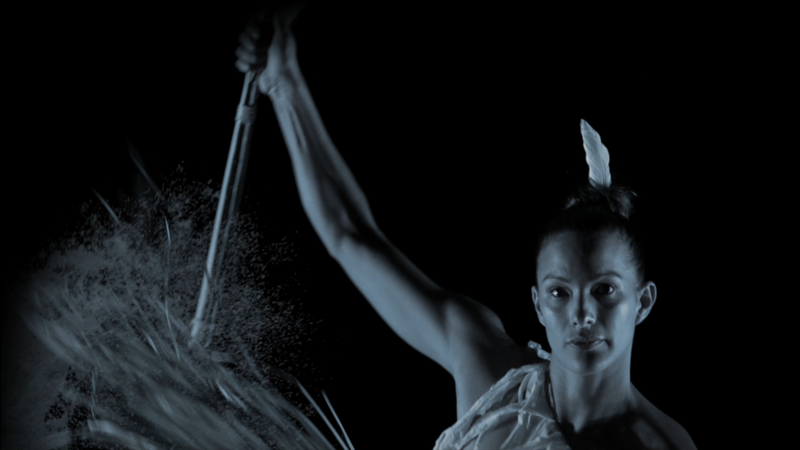 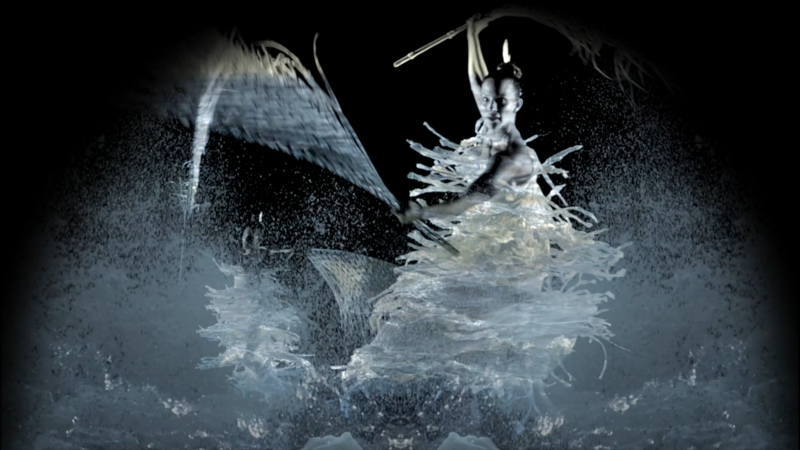 Imagine being able to fly over a massive inky ocean at night, zooming in, through and around dancers, massive carvings and a haunting empty boats made out of black feathers - all without leaving home.

These are among works created by more than 20 artists for a project called  Mana Moana Volume 2: Digital Ocean.

The delivery might be digital but the theme is the same - exploring our relationships with the ocean and climate breakdown.

Lynn Freeman spoke to Jess Feast who directed one of Mana Moana works called Manawa Hau.  And she also spoke with one of the curators, Rachael Rakena from Massey University's Whiti o Rehua School of Art.  She first asked Rachael to describe this immersive web-based digital art experience. 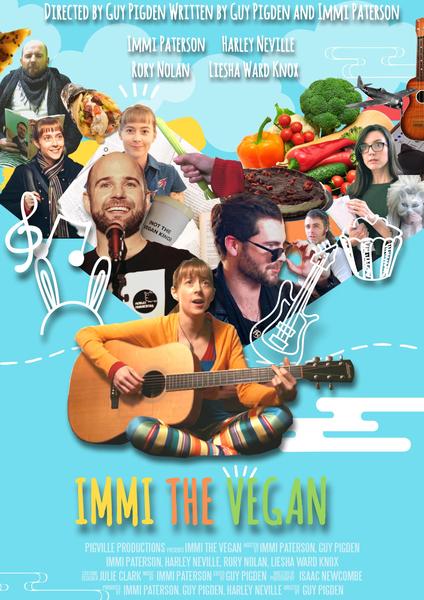 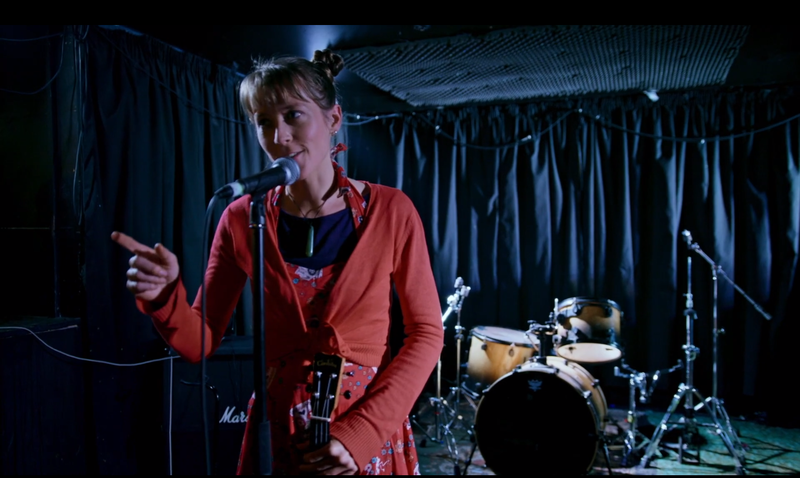 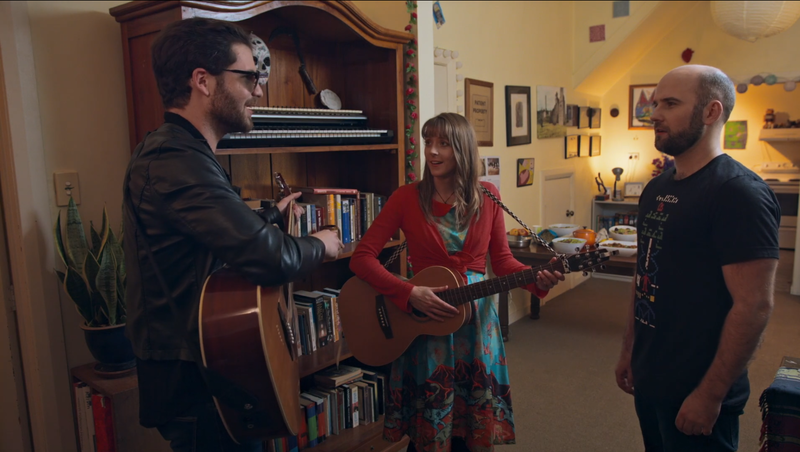 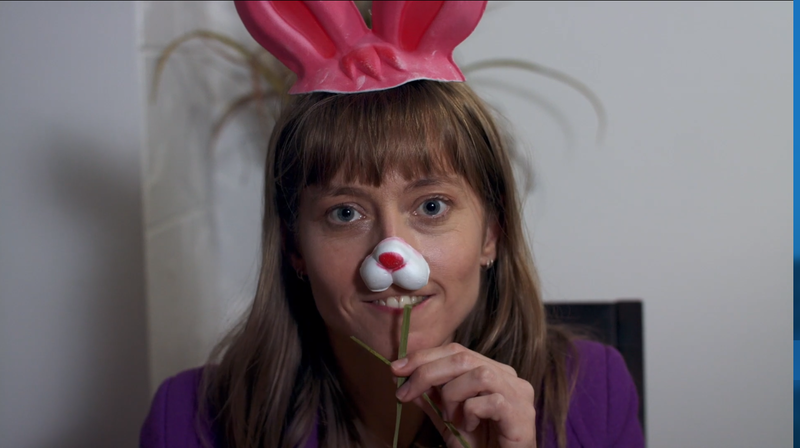 Vegans often get a rough shake in comedy circles.   Decent, well-meaning and healthy, certainly, but are vegans funny?

Cometh the hour, cometh the woman - and leading the charge for meat-free comedy is Immi The Vegan - a web-series that makes its debut tomorrow on-line, with a virtual watch-party.

Her picks include The Hitch Hiker's Guide to the Galaxy, Sara Pascoe, Mitchell and Webb and Red Dwarf. 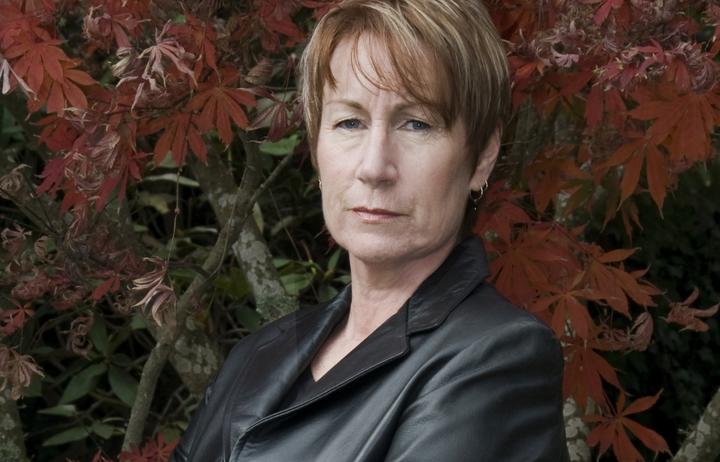 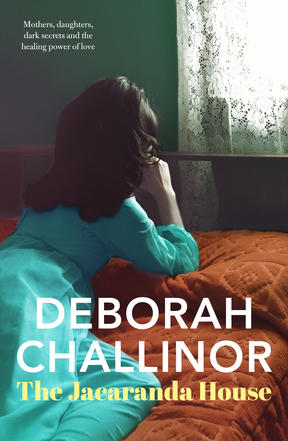 An insight into the lives of transgender performers and exotic dancers working in Sydney's notorious Kings Cross in the 1960s is offered in the latest novel by best-selling Hamilton-based writer Deborah Challinor.

The Jacaranda House is the third in the Restless Years series and sees the return of Polly, a young Maori woman who makes decisions that lead to a rift with her mother, Awhi.

Polly's daughter Gina lives with Awhi in New Zealand while Polly saves up so she can take back her daughter to raise in Australia.

Lynn Freeman talks with Deborah about life on the Cross in the bad old days.

The Jacaranda House is published by Harper Collins.

2:40 Remembering the poetry of Elizabeth Brooke-Carr 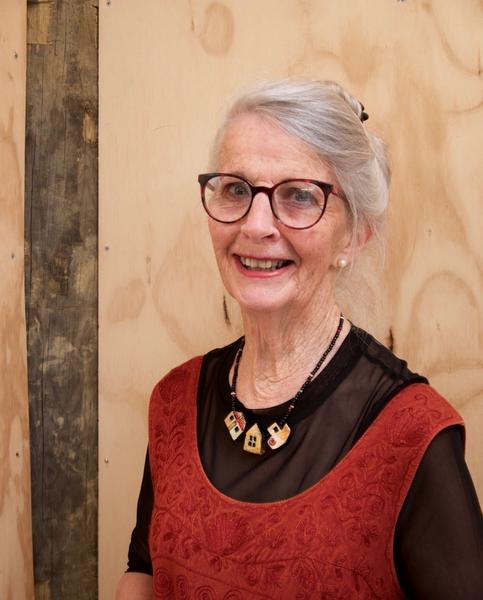 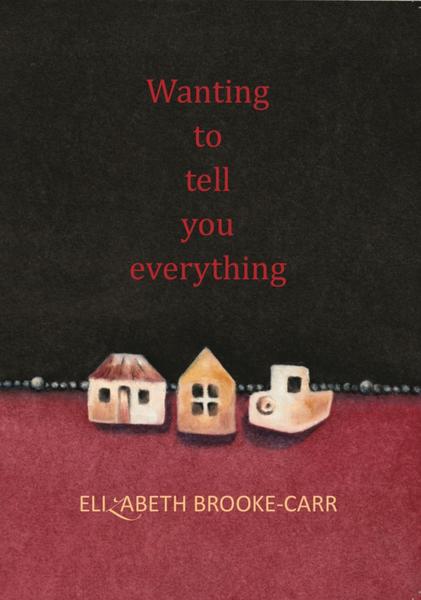 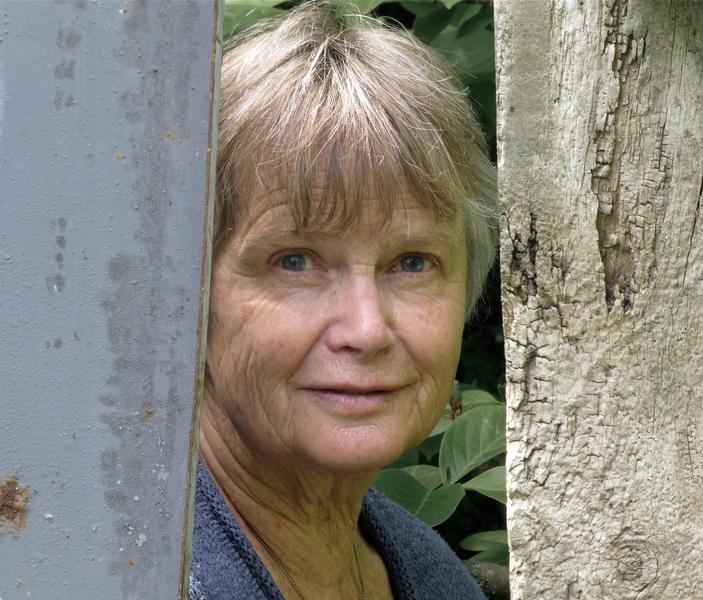 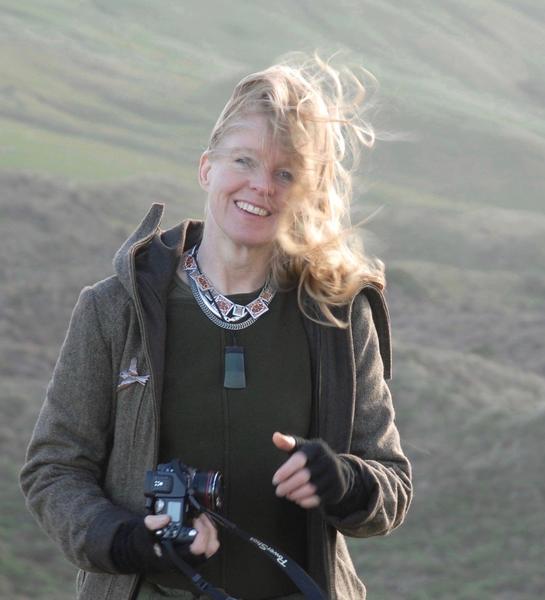 A promise made - and now kept with the posthumous publication of the poems of Dunedin writer Elizabeth Brooke-Carr's...

Wanting to tell you everything is the title of the collection that was published on what would have been Elizabeth's 80th birthday earlier this month.

Her writing group worked on the collection, gathering together the poems written over several decades, and including several reflecting on her impending death.

Wanting to tell you everything is published by Caselberg Press. 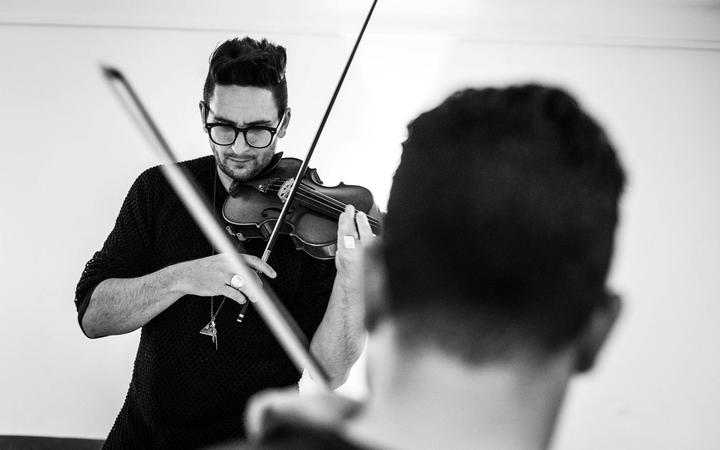 His name came up on last week's Standing Room Only after catching the eye, and ear, of in-demand music supervisor Karen Rachtman who asked him to create the score for the new game, Beyond Blue.

Mahuia is also a founding member of the The Black (String) Quartet, holding a Masters of Music in performance violin

Lynn Freeman asked Mahuia how much his work on commercials helped with his film score projects.

The Tutor is a comedy with heart about John Sellers, a self made man, whose usual approach to problem solving is to reach for his cheque book. He enlists Richard Holton as a tutor to help his son Nathan with maths.

Nathan is unimpressed and reluctant. Richard has his work cut out connecting with and teaching the disaffected teen. As the story evolves we learn that there is more at stake for all the characters than is at first apparent.