Standing Room Only for Sunday 7 June 2020

12:35 That Click: Director Luca Severi on the work of Douglas Kirkland

Photographs of Marilyn Monroe lying in bed draped in white sheets, and of the tear-stained face of Judy Garland towards the end of her life, are among the best known images taken by Douglas Kirkland over his long career. Known as the Photographer to the Stars, he also worked as a photojournalist capturing images of everyday people. Six decades of Douglas' images are explored in a new documentary, That Click, coming to the DocEdge international film festival this month.  It's director is Luca Severi.

By far the largest slice of money to go to the arts' sector in the Budget goes to the Preserving the Nation's Memory project. 31.8 million dollars will funded a new Archives Building linked to the National Library Building in Wellington. Most of that money will be spent on a building and systems to house Archives New Zealand, the National Library and Ngā Taonga, which will create 340 jobs, but $1.3 million will be spent digitalising rapidly deteriorating audio and visual collections held at Avalon in Lower Hutt. Ngā Taonga Sound and Vision chief executive, Honiana Love, tells Lynn Freeman how it will work. 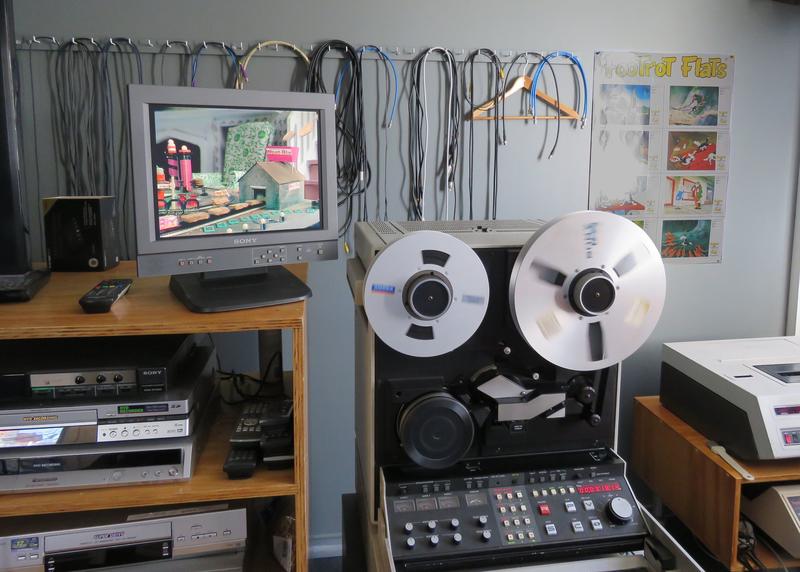 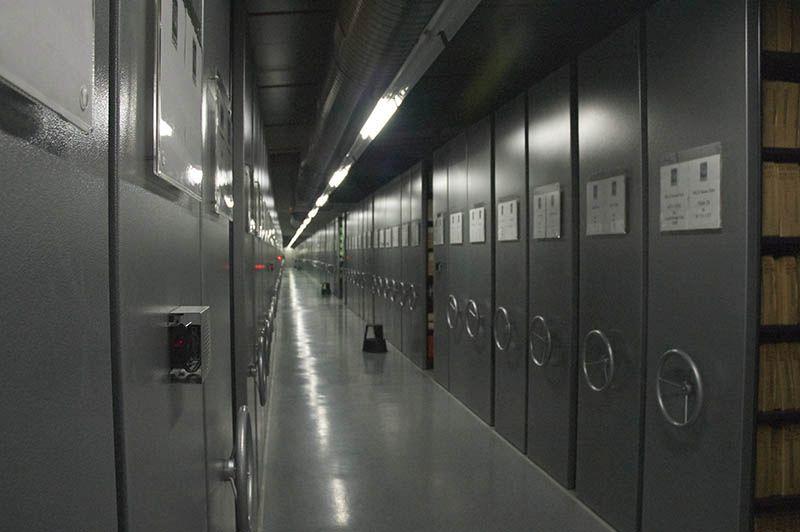 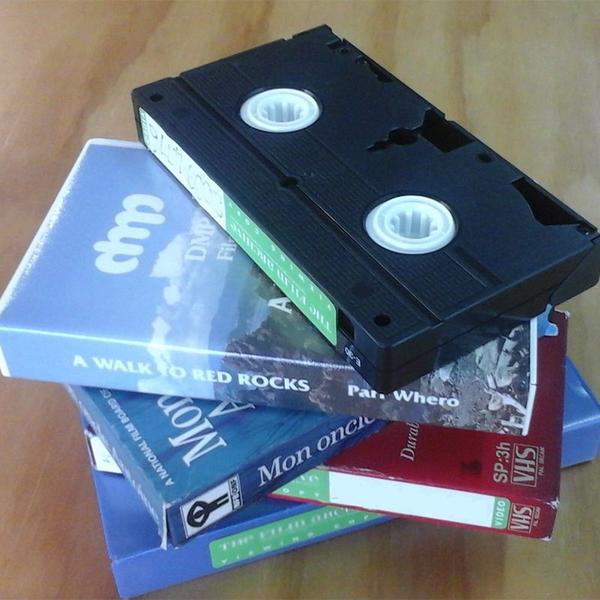 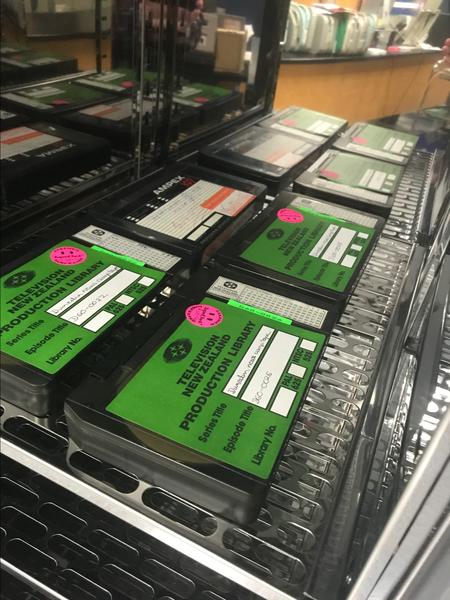 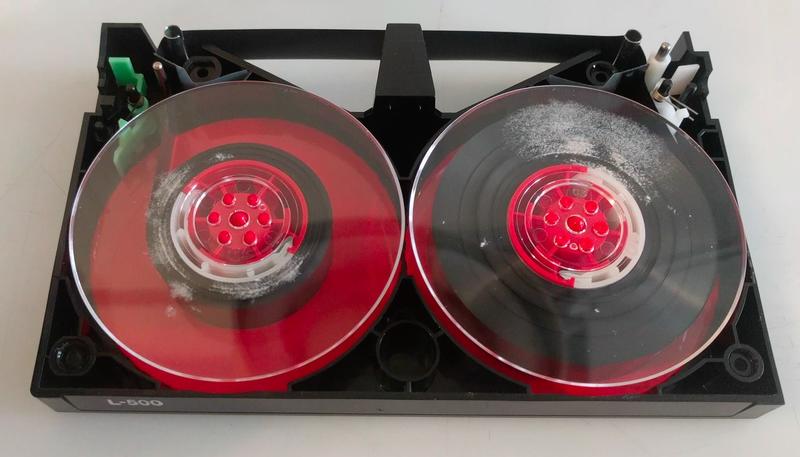 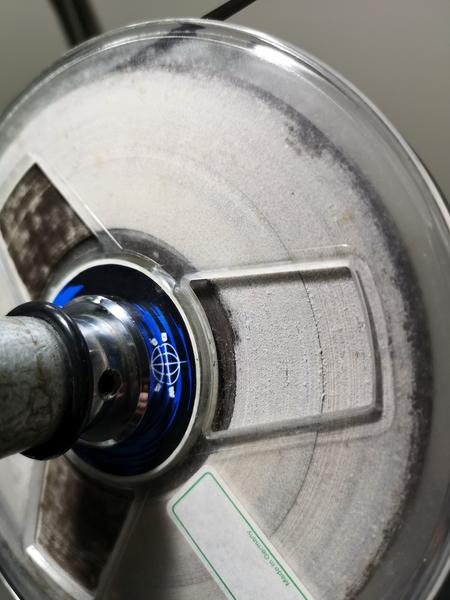 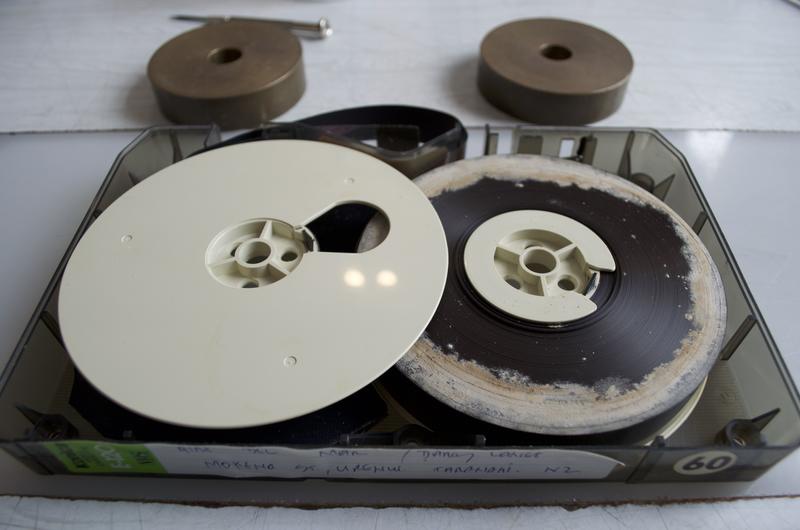 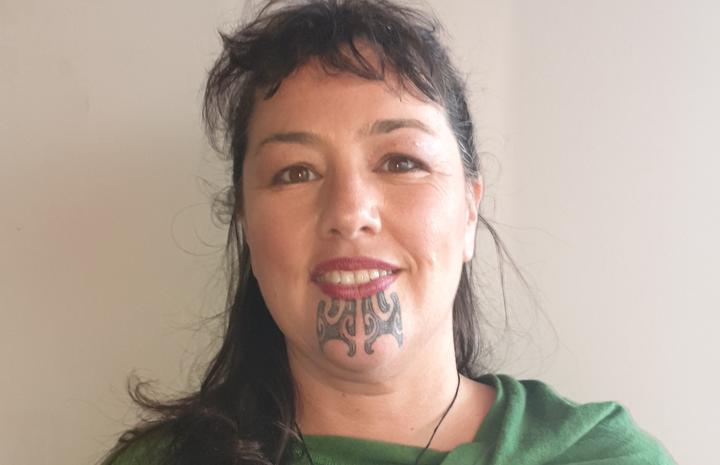 The TVNZ-BBC co-production, The Luminaries, posed its makers all kinds of challenges - including the many different accents required of the large cast. The six part series is set in New Zealand in the 1860s when gold lured immigrants from around the world to our shores.  Taking on the job of dialect coach was Perry Piercy who knows full well that mastering different accents comes easily for many actors - but not all. 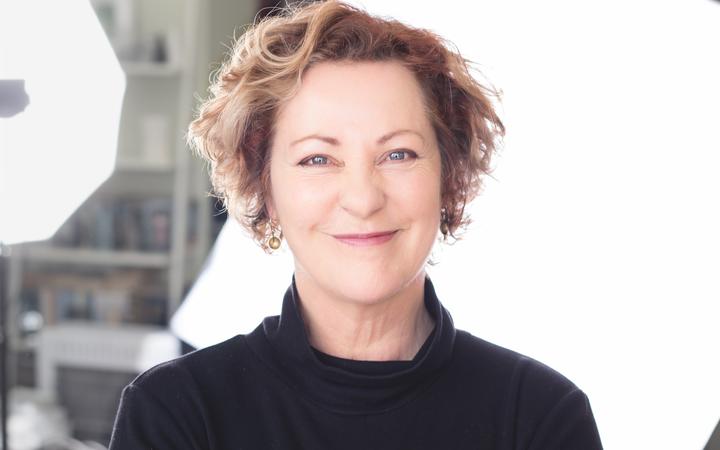 Google's state-of-the-art DeepDream AI programme was the inspiration for photographer Grant Sheehan who has added film-making to his list of abilities - but not your ordinary film.  Grant began exhibiting his work in 1983 and publishing books of photography in 2010, but this new exhibition, Does Ava Dream, is different. Grant uses technology to make the images and the film that wouldn't have been possible just months ago. He imagines what artificial consciousness could be like if it existed. Does Ava Dream shows how fast AI technology is moving as the human race creates a machine species to replace ourselves. 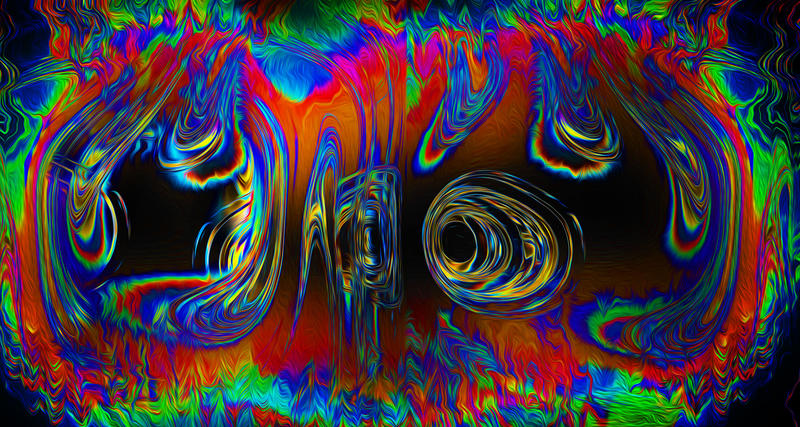 Dan Pengelly has been announced as the Court Theatre's artistic director, a shift back to his roots after three years as artistic director at Centrepoint in Palmerston North, where he learned the ropes as director, and turned around an operation that was about to lose its Creative NZ funding. In three years, Centrepoint introduced the SpontaneoUS shows, and resumed full houses and profits, allowing Dan to leave on a high and return to Christchurch as interim artistic director. Dan plays some of his favourite comedy and chats to Lynn Freeman about how he will make his mark on the Court Theatre 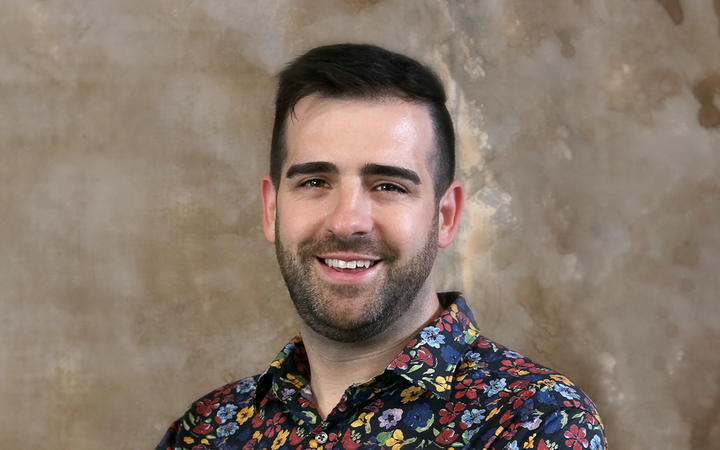 Stella Reid is a great example of how handy it is to work across theatre and screen, as a writer, performer, director or acting coach.  Right now she should be reflecting on the Auckland Theatre Company's production of the Miracle Worker, having received a paid internship to work on it. But the play is in one of many disrupted by the corona virus restrictions.  Now she's working on a film and looking forward to taking up Toi Poneke Arts Centre's Screenwriter's residency in Wellington. 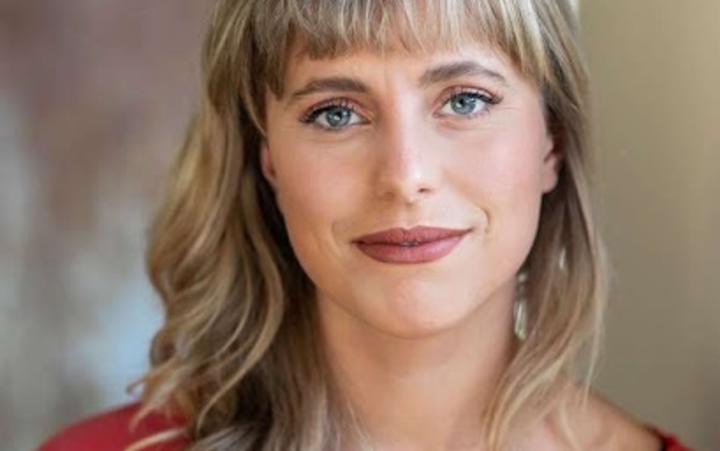 The world has shut down and time is divided into the good old days of Pre-Crash, and now, post crash. Electricity's cut off, there's no broadband and medicine is in very short supply. This is the world of Ephemera, where Tina Shaw has set her latest novel. It came out round the time the corona virus started to wreak havoc here and internationally. Tina Shaw has also just been announced a finalist for the New Zealand Book Awards for Children & Young Adults for her Young Adult novel Ursa. 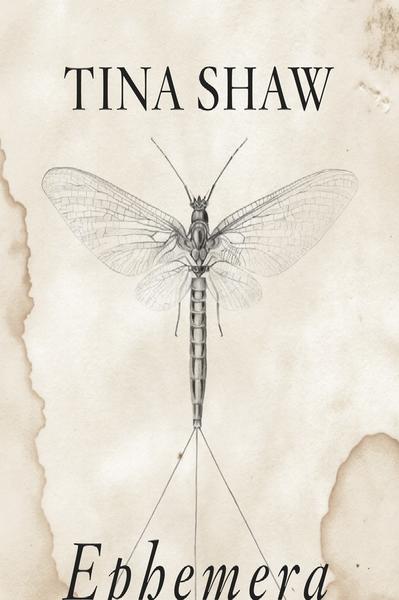 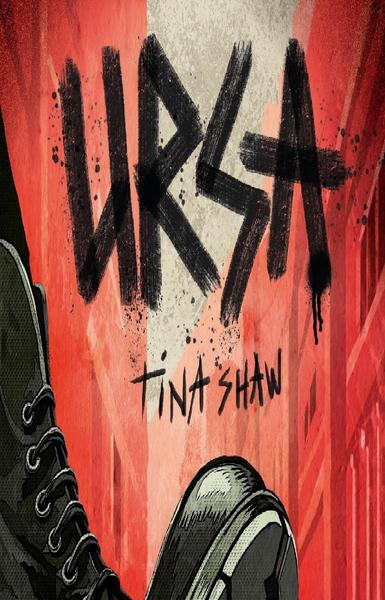 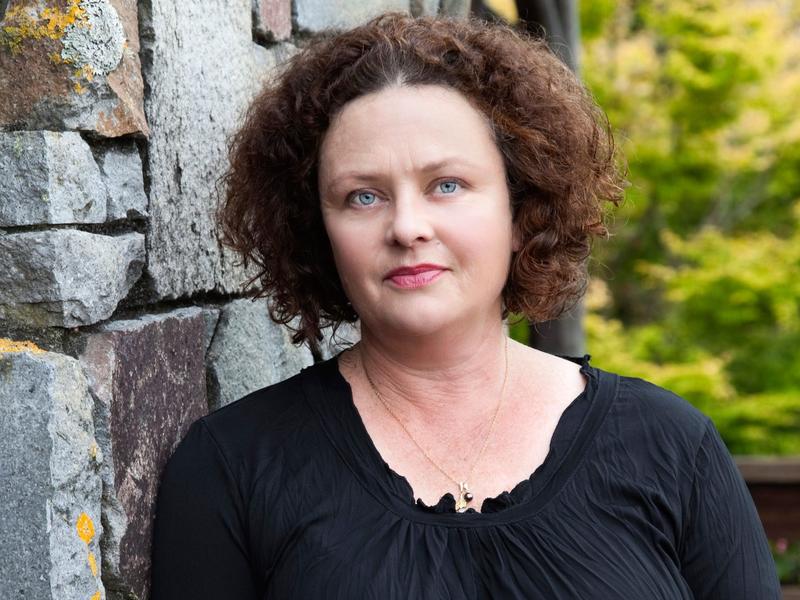 2:50 The Jac's third album, The Gathering

The Best Jazz composition of the year for 2020 has gone to a track by Wellington ensemble The Jac, co-inciding with the group's 10th birthday and the release of its third album, A Gathering. The winning track Tui is on that album, though its release and planned tour have been scuppered by Covid-19. So, the ensemble is releasing tracks from the new double album in two chunks - some now and the other in the lead up to the tour that'll now happen next year. One of The Jac's founding members, Nick Tipping chats to Lynn about how and another track, Lullaby, came together - and why he describes it as cinematic jazz. 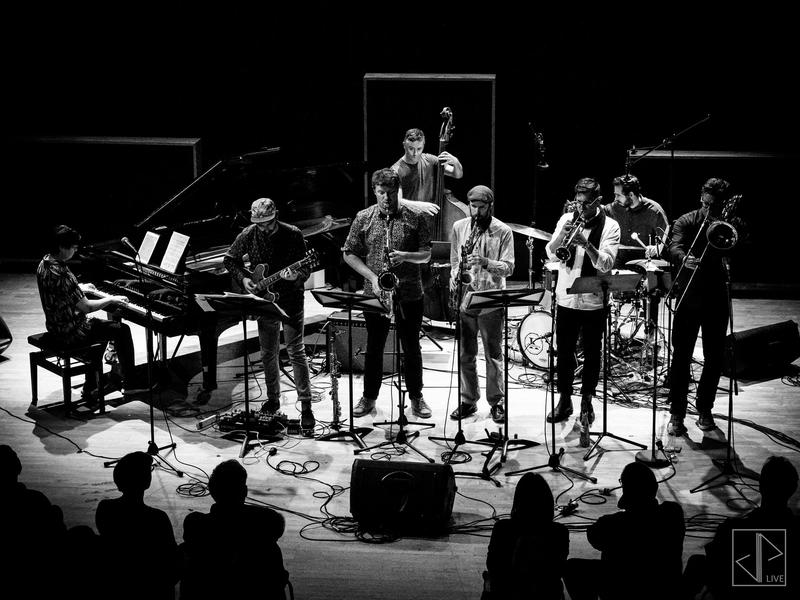 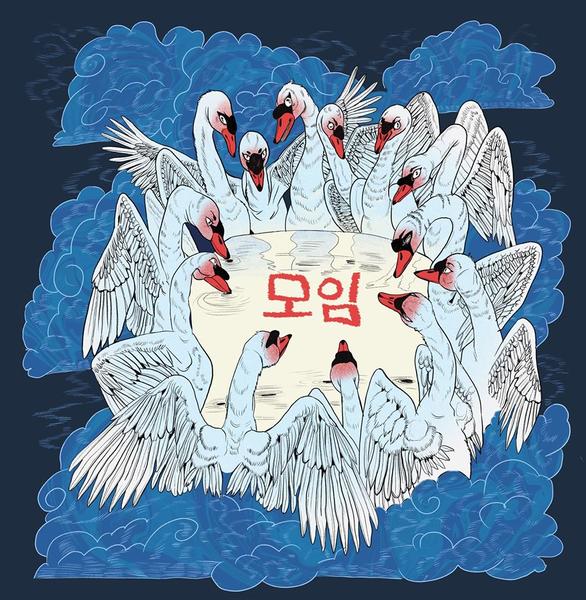 The Gathering - The Jac's third album 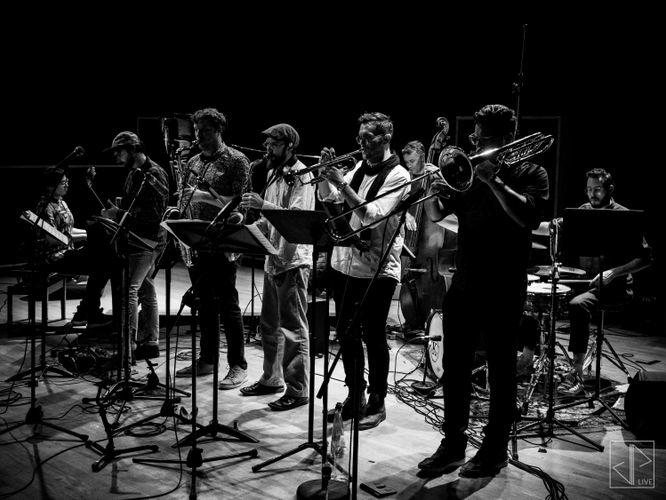 3:06 Drama at 3 - 'Close to You' by award-winning New Zealand playwright, Chad Taylor.

Neal is a fire-fighter.  His younger sister Josie has a history of lighting fires. They haven’t seen one another for years, but when Josie is injured in a house fire Neal travels down from Auckland to collect her from hospital.

Comedy played in The Laugh Track: