Standing Room Only for Sunday 25 August 2019

12:38  The Coalition for Books is launched 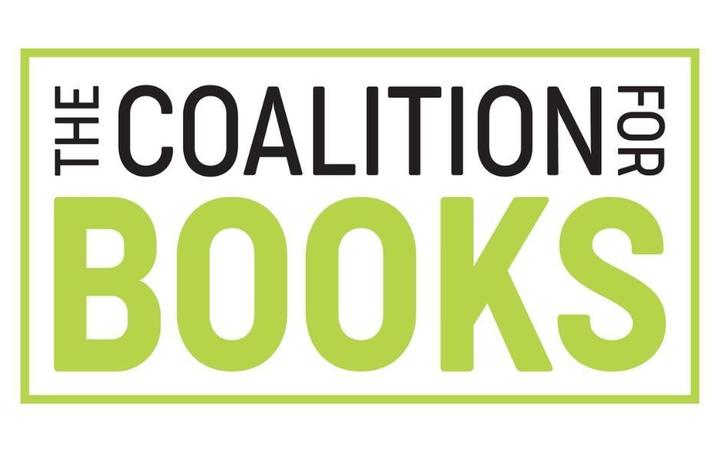 It's taken a year to get from bright idea to a plan of action.

But the new Coalition for Books is holding its inaugural meeting at the Booksellers Association Conference in Auckland this weekend.

The Coalition is an umbrella organisation for authors, publishers, booksellers and other literary groups, aiming to boost a sector that's faced tough times in recent years.

New Chair Melanie Laville-Moore describes it a watershed moment.  It's the very first time that so many representatives from across the literary sector have come to the same table to initiate important change.

The Coalition for Books has a clear mandate: to complement the work of existing organisations, identify gaps in activities and develop initiatives that serve authors, publishers, booksellers and festivals. Through strategic activity and by mobilising the literary sector, it will enhance the visibility, sales and overall opportunities for New Zealand books and their writers.

To find out more, Lynn Freeman talks to three members of the inaugural board of the Coalition for Books - the Chair, Melanie Laville-Moore who's Director of Allen & Unwin NZ... author  Paula Morris who's behind the Academy of New Zealand Literature...  and the Chair of Booksellers NZ, Juliete Blyth:

Today Dan Slevin reviews Quentin Tarentino's much anticipated Once Upon a Time in Hollywood, A Dog's Journey, starring Dennis Quaid, and the New Zealand documentary Herbs: Songs of freedom. 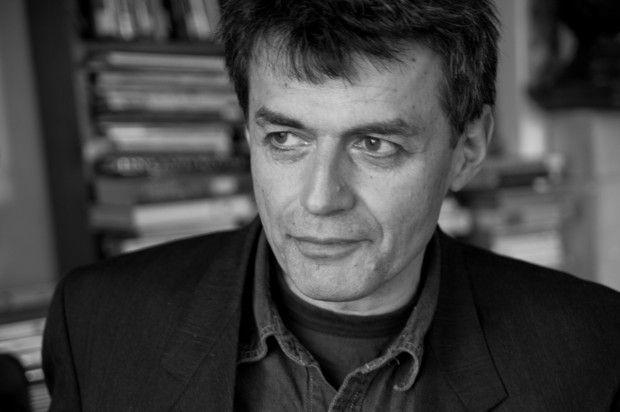 Since the 1980s the the multi-award winning  performance poet, critic, editor and freelance journalist has spoken truth to power and wrestled with issues like identity in his distinctive no-holds-barred poetry.

David saw himself as an outsider in 1980s New Zealand, having grown up here and in Fiji.  He dropped out of high school to self-publish poetic broadsheets and begin his performance career.

Since then, he's gone on to publish eight poetry collections and several other books.  He was Editor of the Landfall literary  journal  for eight years, he's held the Robert Burns Fellowship  and received the Prime Minister's Award for Literary Achievement in 2016.

Lynn Freeman asked David how he sees the role of Poet Laureate:

1:47 Fiona Collins - from Samoa with Alofa 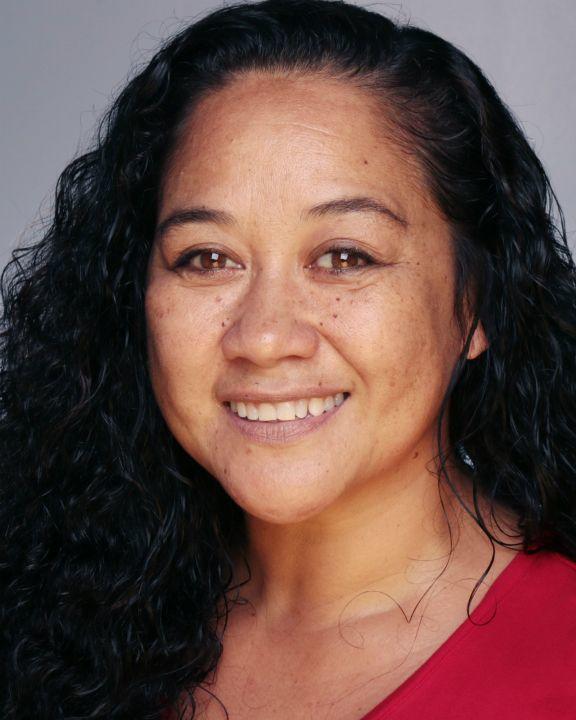 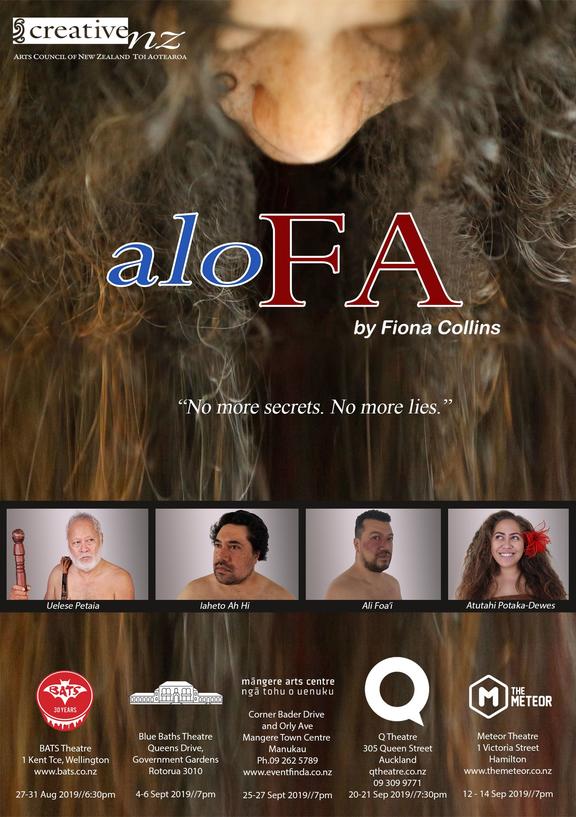 Over the last decade she's been involved in films including Vai, Moana and The Orator and set up a successful casting company, all while teaching at the National University of Samoa.

Actor, writer and director Fiona Collins is now back in Aotearoa, living in Rotorua.

She's about to show New Zealand audiences her contemporary family drama AloFA that premiered in Samoa and Western Samoa.

In the play, eldest son Niko returns home to Samoa after being away for more than 25 years, to attend the funeral of the family matriarch, Alofa.  Once reunited, the family is forced to face the consequences of long-held secrets and lies, and their only way out is to forgive each other, and themselves.

AloFA  was first performed in 2016 in Samoa and then toured to American Samoa and with very few changes, it's about to go on stage here for a North Island tour.

Fiona Collins tells Lynn Freeman that living in Samoa for a decade wasn't something she'd planned.

AloFA opens its North Island tour at Bats Theatre in Wellington this Tuesday before heading to Rotorua, Hamilton and Auckland's Q theatre and the Māngere Arts Centre month. 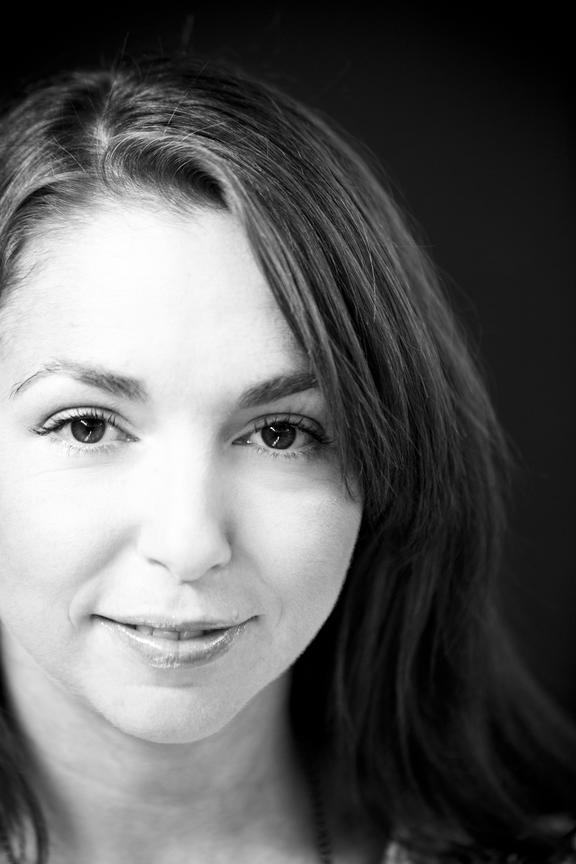 Anthea Williams has been making a name for herself in Sydney as a director and dramaturg - particularly specialising in new works.  Now she returns home to Christchurch and her Court Theatre debut.  The play is The Pink Hammer, by the late actress and playwright Michelle Amas.

It tells the story of four misfits who come together in an "empowering women's carpentry course", but it's also the chance for Anthea to join the company that originally inspired her to become a director. 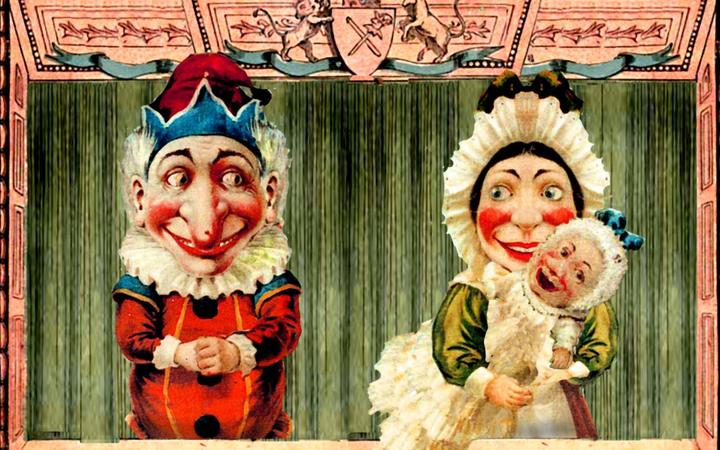 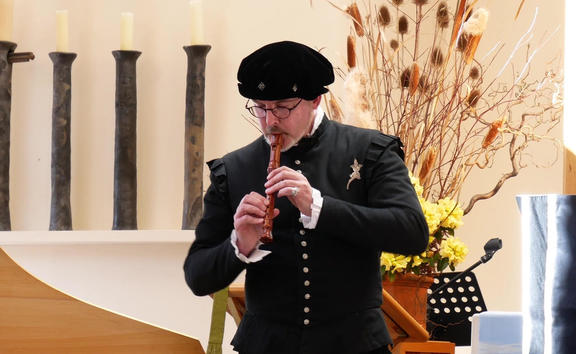 The Dunedin Medieval and Renaissance Society, aka The Rare Byrds, is about to mark a decade of making music - and puppet shows - that hark back to medieval times.

Period instruments and costumes are always part of the mix, and for the 10th anniversary puppet show The Tale of Tales they're presenting an adaptation of a 17th century Italian collection of fairy tales, including the original "Cinderella."

Shadow puppets, glove puppets and giant puppets will perform to the music of a chorus and ensemble of early instruments.

Lynn Freeman talks to founder member of the Rare Byrds,  Jonathan Cweorth, and first asks him to list all the period instruments the society plays.

A Puppet Opera The Tale of Tales plays on Saturday at the Dunedin Art Gallery. 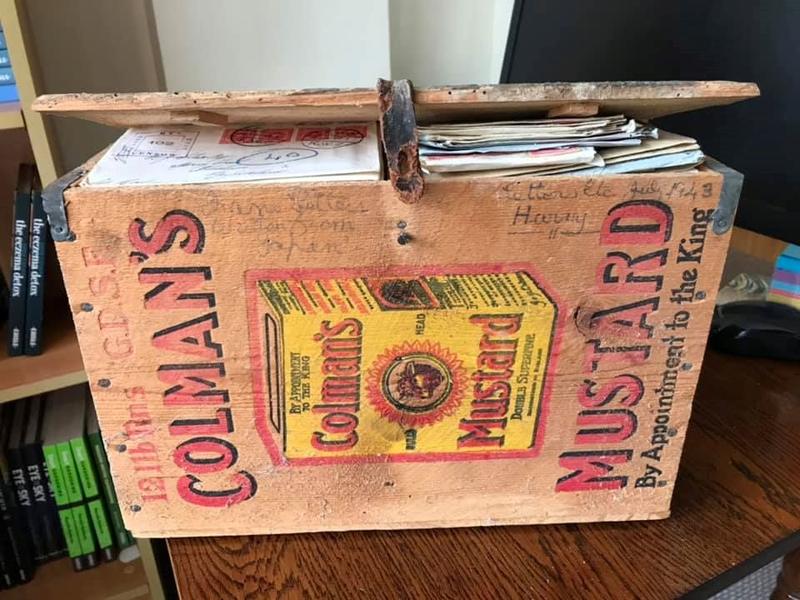 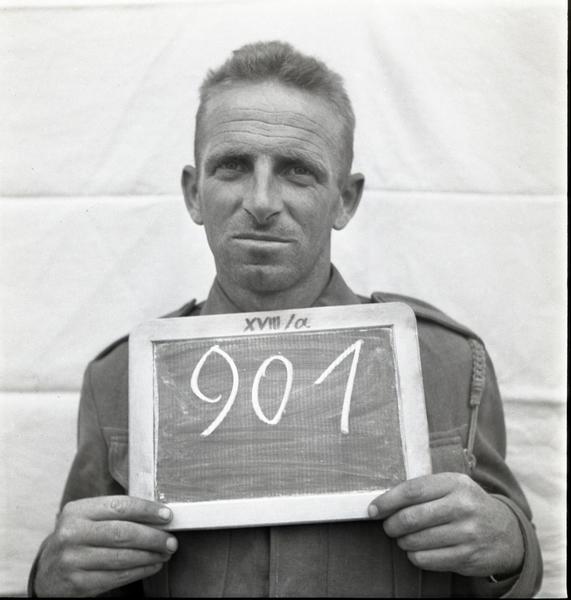 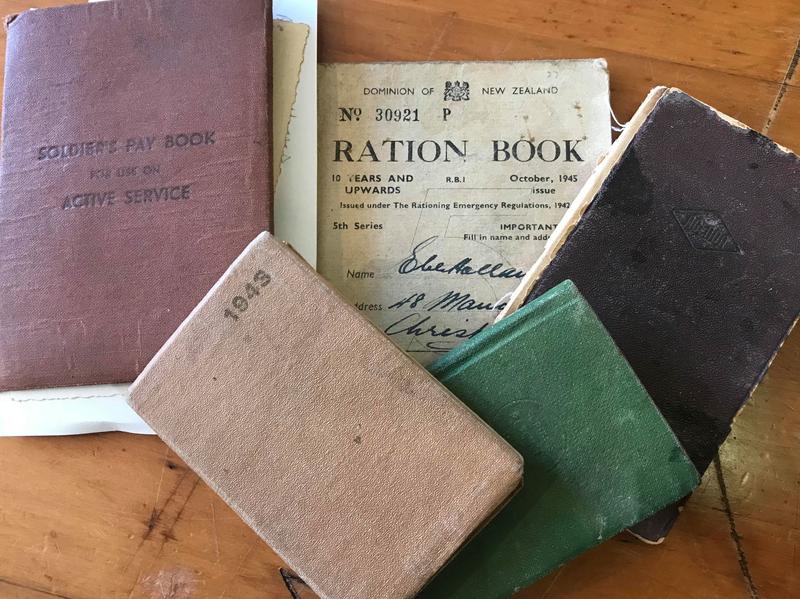 A genealogist is hunting for as yet untold personal stories of World War Two.

Renée Hollis is working on the project for the New Zealand Society of Genealogists,

After all the researching and writing done on the Second World War over the past decade or so, you'd think there'd be little left to unearth about the war years.

But Renée, whose last book was Keepers of History: New Zealand Centenarians Tell Their Stories, is confident there are plenty of stories out there waiting to be discovered.  She talks to Lynn Freeman about where she's particularly looking.

Letters and diaries must be submitted by 30 August 2019 and can be emailed or posted to Renee. For more information and to read the terms and conditions, email Renee here. 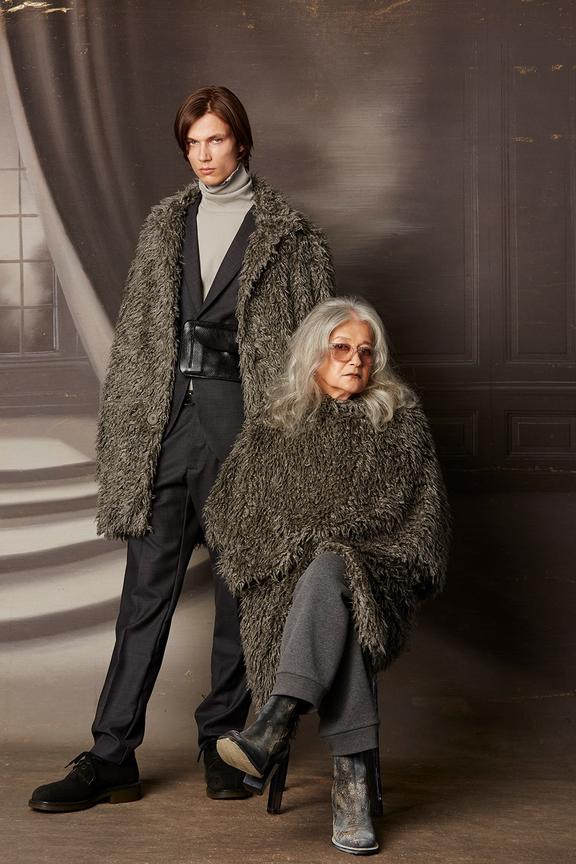 On the Eve of New Zealand Fashion Week, the Zambesi label is preparing to show its latest collection, and celebrating its 40th year in a notoriously volatile industry.

The husband and wife team behind Zambesi say the fashion scene has changed over four decades but not their love for it, or for collaborating on new projects.

Elizabeth and Neville Findlay are in the throes of putting on two shows next week, and tell Lynn Freeman that Zambesi is more than ever a family concern.

It's rare for an individual person to be the subject of a political debate in New Zealand,  but in August 1915, there was heated discussion in Parliament on what should happen to George William von Zedlitz, the first professor of modern languages at what we now call Victoria University of Wellington.

German-born von Zedlitz had been at the university since 1902 and was married to the daughter of a distinguished Wellington family, but he had not sought British citizenship and as anti-German feeling intensified during the First World War, there were concerted efforts to sack him.

Our Drama this afternoon is a classic NZBC production of the von Zedlitz story, starring Lewis Rowe.

Artist: Ry Cooder
Song: Down in Hollywood
Composer: Cooder-Drummond
Album: Why don't you try me tonight
Label: Warner
Played at: 2.58