Standing Room Only for Sunday 18 November 2018

This week on the show some stories about women characters in movies - so our musical theme is "men"!   But we start by speaking to playwright Hone Kouka at an arts media hui about the presence of Maori artists in the media, and at the end of the first hour we meet Peter Constantine, a superstar in the arcane world of literary translation. On At The Movies after the one o'clock news, a New Zealand film that is very much taken from a female point of view Vermilion. and at half past one, one of our best female television writers talk about writing female characters - Fiona Samuel looks at 10 ways to make a mess of it!

Two other great characters we got to talk to this week: architectural photographer Simon Devitt and maverick architect Tony Watkins, who through a book by Simon introduces us in an unconventional way to Tony's remarkable unconventional house in Karaka Bay, Auckland.

Our guest on the Laugh Track is comedy choreographer - yes, that is a thing - Lara Liew, with a slew of great female comedians and then we talk to authors Deborah Shepard and Tessa Duder about book The Writing Life, interviews with a dozen senior New Zealand writers. After that a new book by film academic Russell Campbell on film producer - and unashamed Soviet spy - Ivor Montagu and then another celebrity - the notorious First Lady of the Phillippines Imelda Marcos - is the subject of musical Here Lies Love, written by David Byrne and Fatboy Slim, which is getting its Australasian premiere in Auckland. Finally in the Drama at 3, Madness You Can Trust by Brian Sergent 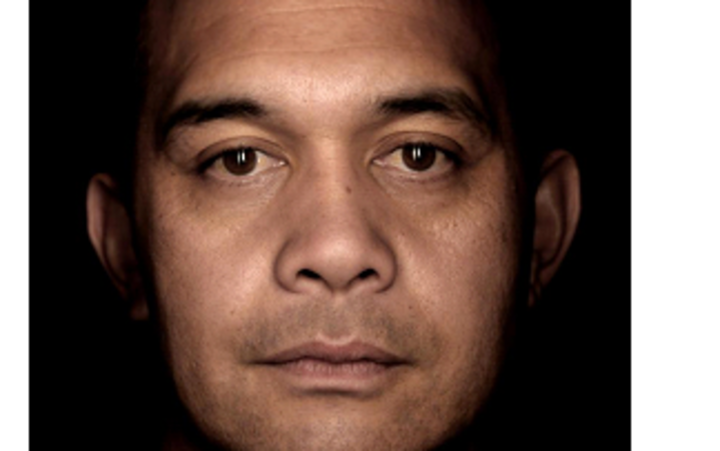 This week the Dowse Art Museum in Lower Hutt hosted Connection: an Arts Communications Hui, gathering together arts marketers, communicators and PR people with artists and media heads to discuss arts media coverage. Mark Amery was there and caught up with playwright and theatre producer Hone Kouka after a talk he gave to discuss changes in the way Maori feature in the media, the paucity of Maori arts journalists and why collectively the future still looks bright for contemporary Maori arts. 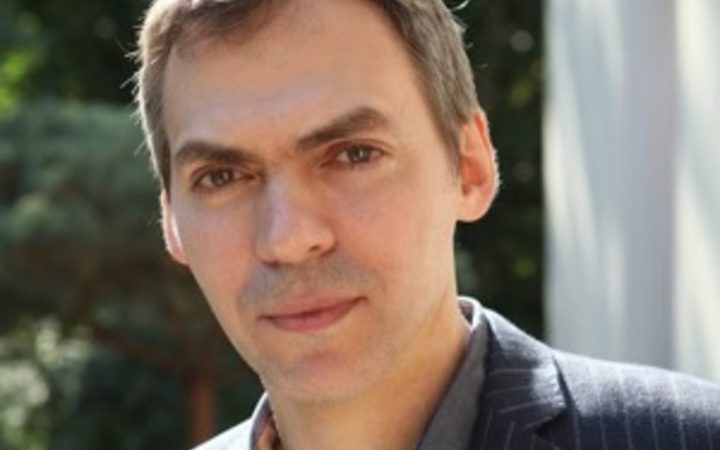 In the arcane world of literary translation, Peter Constantine is something of a superstar. He's translated the works of Frenchmen - Rousseau and Voltaire - Russians - Tolstoy and Gogol - not to mention modern Greek poetry and Ancient Greek classics, including Homer. Peter is at Wellington's Victoria University this week and last week he was a guest at the Indigenous Research Conference in Auckland.  Simon Morris talks to him about translation, and what can get lost thee. 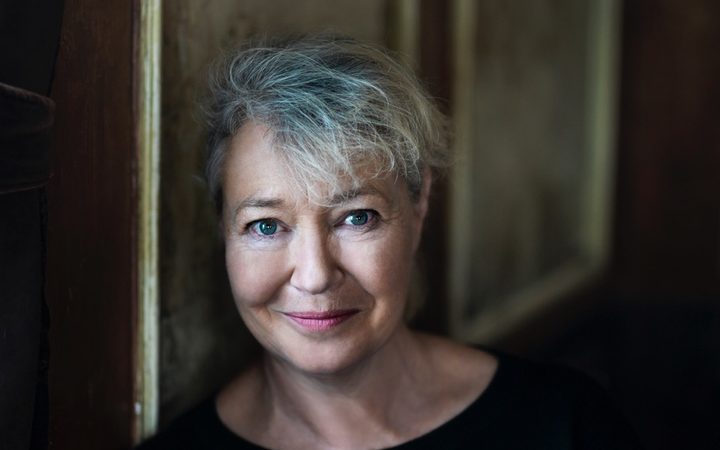 Film and television writers Fiona Samuel and Kathyrn Burnett have been at the Spada conference this week sharing their secrets on writing female characters. Fiona lets Simon Morris in some common pitfalls.

Writer Fiona Samuel has been creating original drama since she graduated from the New Zealand Drama School at the age of 20. As a writer and director, playwright and actor, she has worked in television, radio, film and theatre and has created award-winning dramas in all these fields. Her recent trifecta of female-driven dramas has won multiple awards, high ratings and audience acclaim. Fiona currently has two feature films in development, Jerusalem and A Handful of Days. 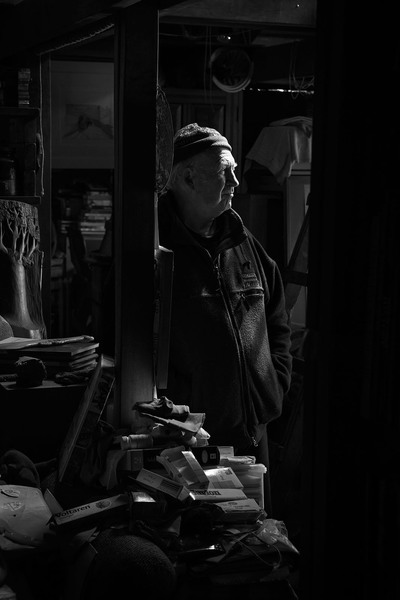 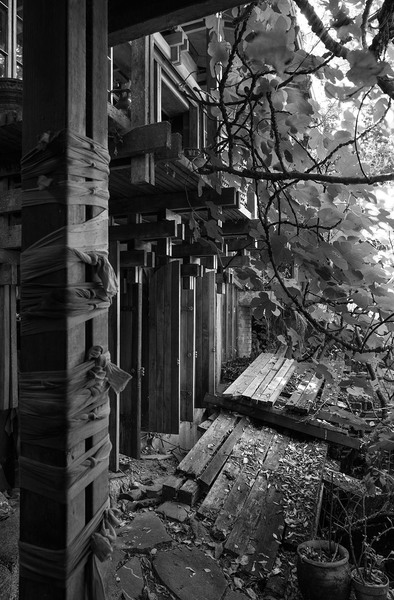 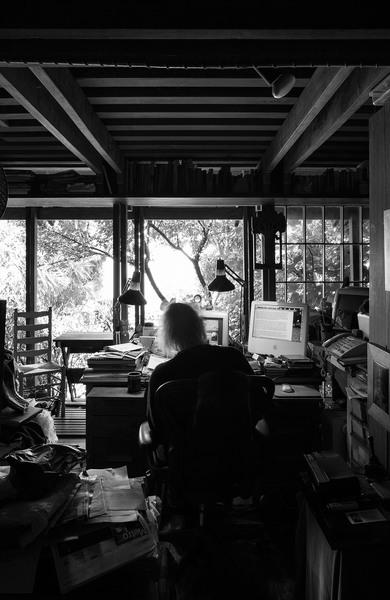 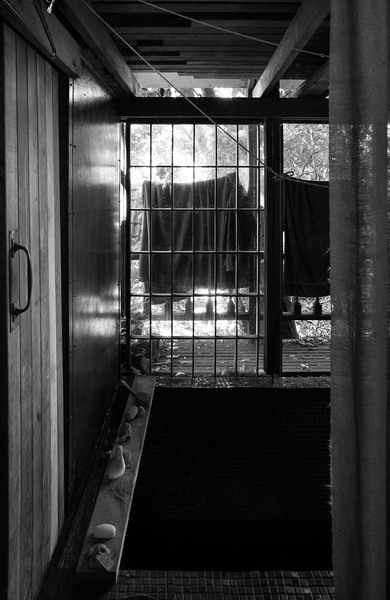 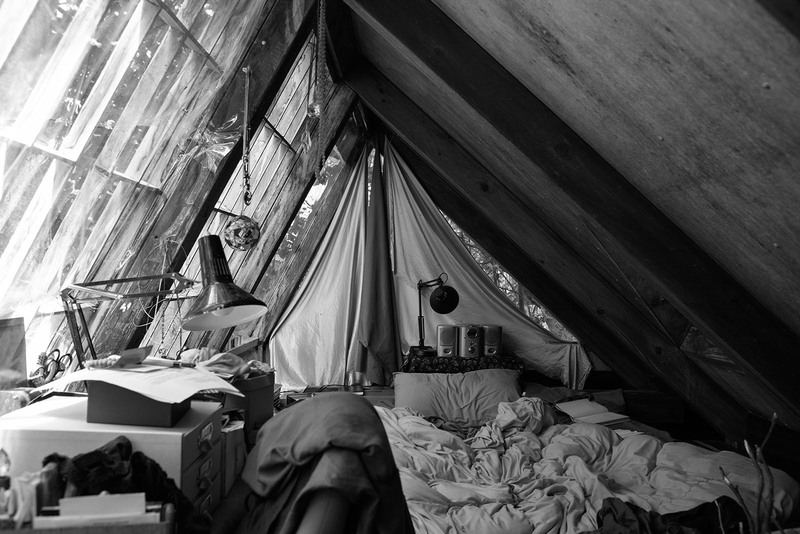 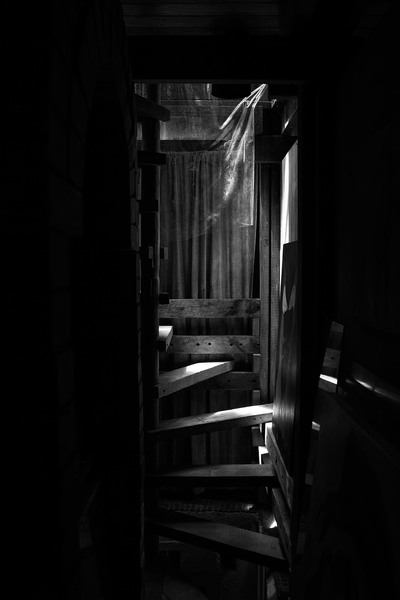 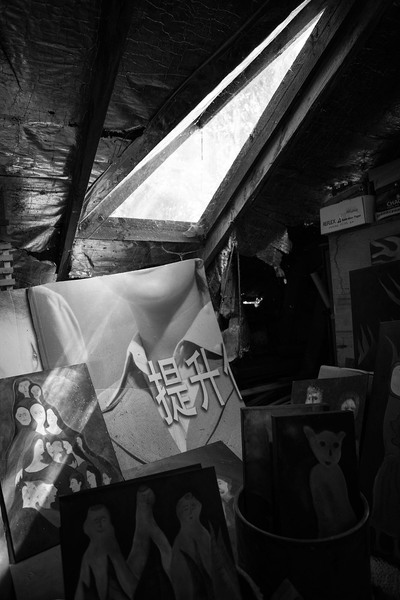 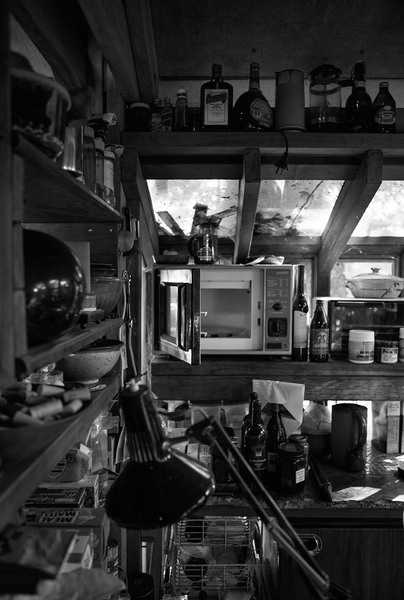 Most architectural photography presents the building as a showroom, a beautiful object, but one of our leading architectural photographers Simon Devitt has created a series of photographs that portray a life through images of a home. Simon has teamed up with maverick architect, writer and environmentalist Tony Watkins to publish a photographic essay of Tony's remarkable home in Karaka Bay Auckland which Tony began building and writing about in the 1970s.

Simon Devitt has made a career of focusing his camera on architecture.His first self-published photobook was on the celebrated Ian Athfield house in Wellington and these days he also lectures on the subject at the University of Auckland.

Mark Amery talks to Simon and Tony about their book Unconventional Architecture, the second in a series Simon has called Ripe Fruit, introducing us to people through images, and is launched at the Auckland Art Gallery this week. 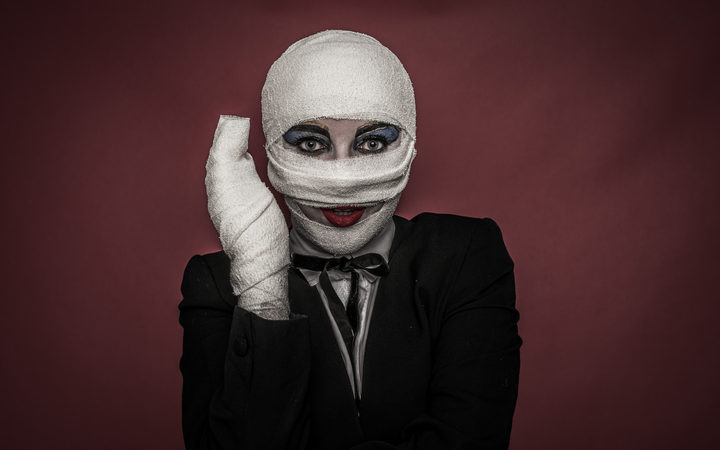 Our guest is Dynamotion choreographer Lara Liew in Auckland, a leading comedy dance choreographer and the woman behind Monster Mash at Q Theatre.  her laugh picks: DeAnne Smith, The Flight of the Conchords, Hannah Gadsby and Karl Pilkington. 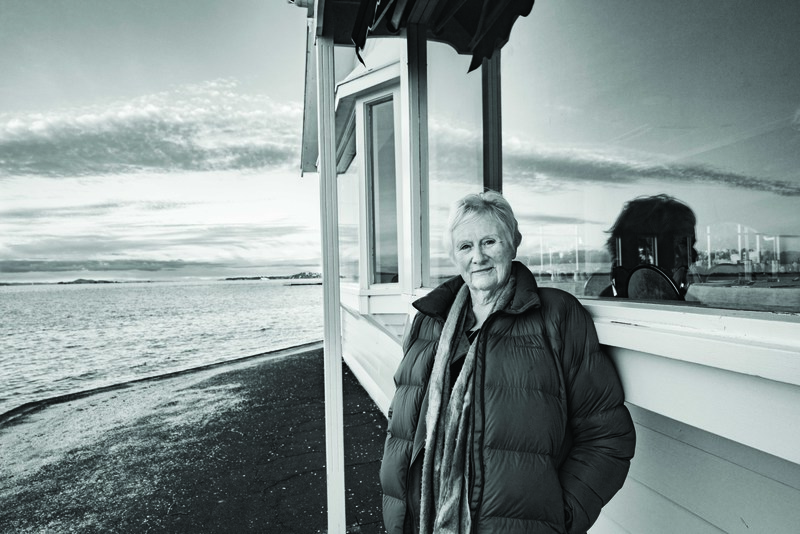 A pioneering generation of writers raised after the Second World War have founded the rich diverse literary landscape that we have today. A dozen of them are the subject of a new book telling their own stories of their lives, published by Massey university Press.

The Writing Life is an oral history project in which writers ranging from Witi ihimeara to Joy Cowley, Patricia Grace to Vincent O'Sullivan speak frankly about their own life journeys, the challenges and the opportunities. The book features some rather beautiful portraits by photographer John McDermott. We're joined by the author oral historian Deborah Shepard and one of those rather special writers Tessa Duder. 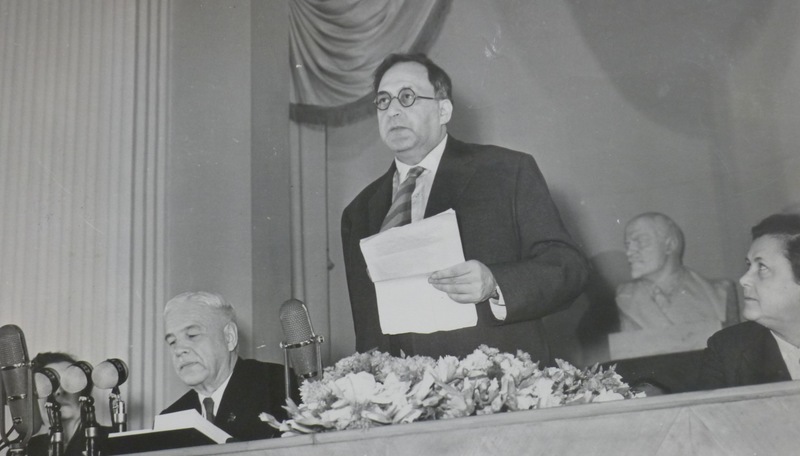 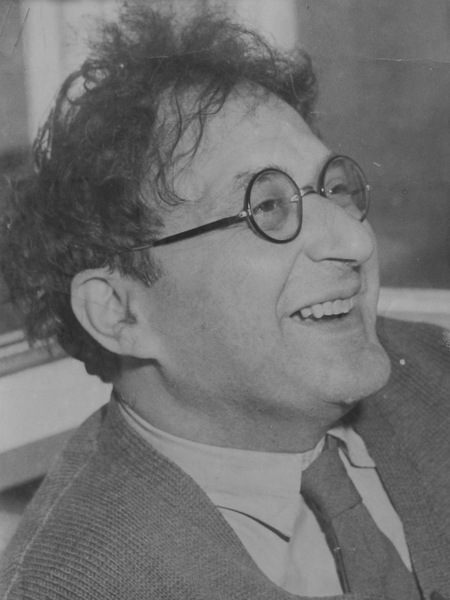 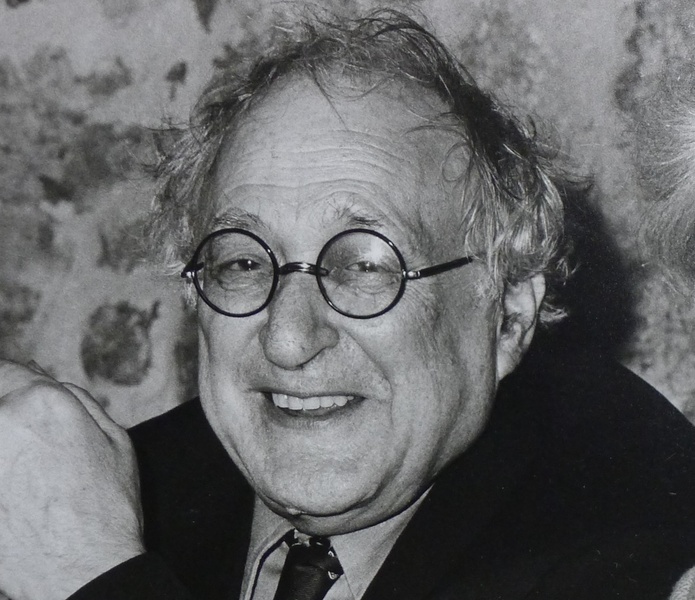 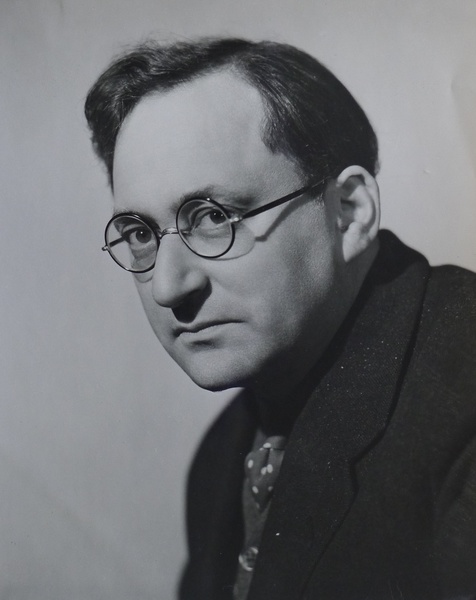 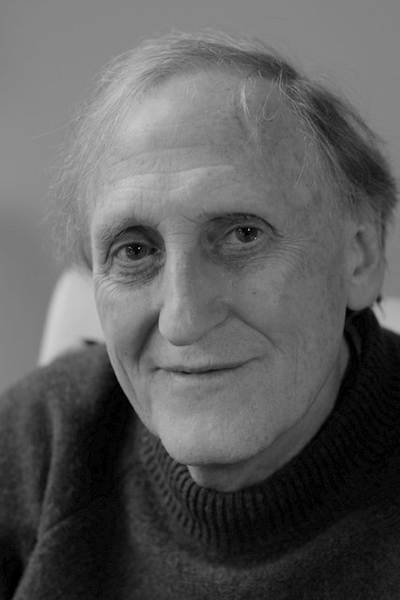 The early film industry was like no other, and it attracted more than its fair share of, shall we say, 'outsiders'.  America went in for hucksters and con-men.  England preferred eccentrics and aristocrats - and no Englishman was more eccentric than the aristocratic Ivor Montagu, one-time producer for Alfred Hitchcock, and enthusiastic Russian spy.

Russell Campbell, Associate Professor of Film at Victoria University has written Codename Intelligentsia, The life and times of the Honourable Ivor Montagu, Filmmaker, Communist, Spy. It is published by The History Press.  Simon Morris wonders why the story was buried so long. 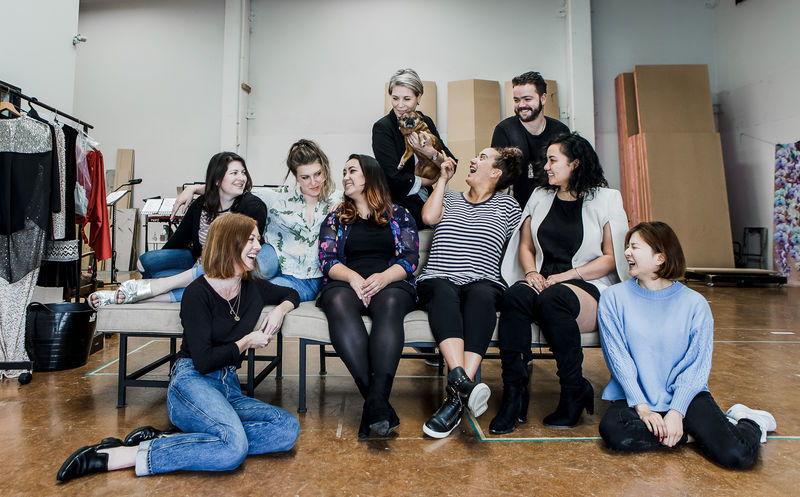 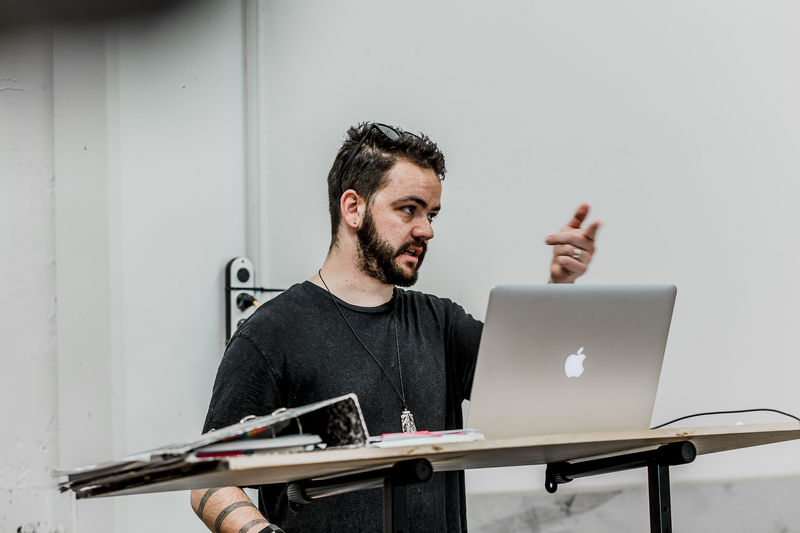