Standing Room Only for Sunday 7 October 2018

On this week's Standing Room Only: Simon Bowden and Anna Connell discuss the Arts Foundation's response to changes in arts philanthropy, designer Brad Knewstubb talks about his plans for a new live interactive platform set inside a geodesic dome, and artist Chris Heaphy remembers Gordon Walters.

We celebrate a lifetime achievement award with George Henare, on the Laugh Track our guest is actor Jay Laga'aia and on At the Movies we welcome guest movie buffs Doug Dillaman and Sarah Watt discussing House with a Clock in its Walls, the documentary RBG and Don't Worry, He Won't. We find out about Kono for Kai and the relationship between food and architecture at Christchurch festival Festa, meet Ugandan dancers Antonio Bukhar, writer Mike Dickison and Art Ache's Aimee Ralfini.

And our musical theme? Kiwi kai. 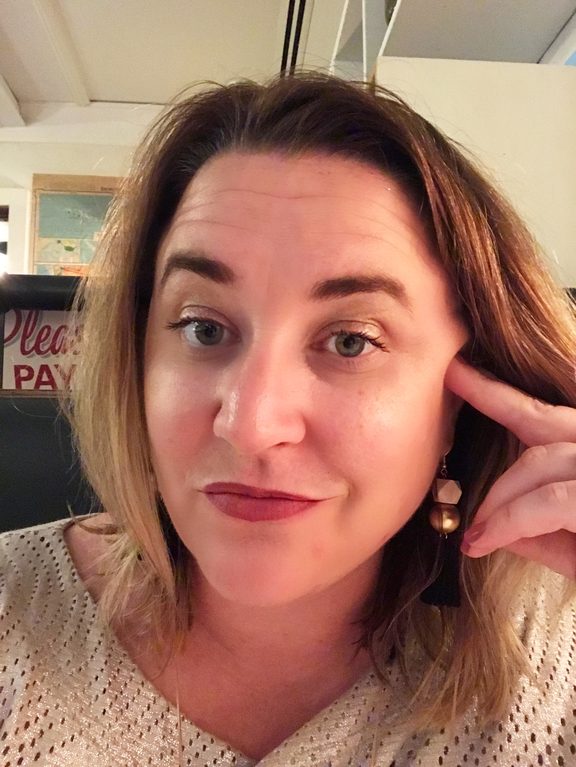 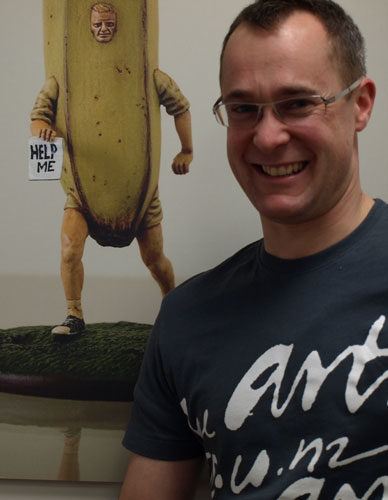 The Arts Foundation is one of the main channels for arts philanthropy in this country, and in the 18 years since it started it's given out millions of dollars to hundreds of artists, in the form of new generation and laureate awards, and now runs Boosted. Two of the awards the Foundation manages will still go ahead: the Katherine Mansfield Menton Literary Fellowship, and the Harriet Friedlander Residency

But times they are a changing and that includes how organisations like the Arts Foundation get to a new generation of arts philanthropists. That includes columnist/ journalist Anna Connell, who wrote on Newsroom about becoming an arts patron for online media outlet Newsroom. 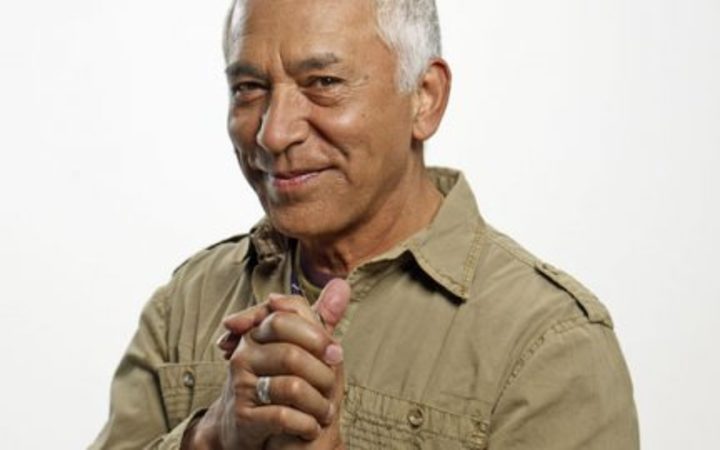 Actor George Henare - an Arts Foundation Laureate as it happens - is finding his 70s one of the busiest decades in his long stage career. He's just picked up the Actors Equity Lifetime Achievement Award - and hours later had to dash back to Australia to start rehearsals for the stage show Harry Potter and the Cursed Child. That's after a long stint across the Tasman in Aladdin.

12:40 Making it Together - Brad Knewstubb 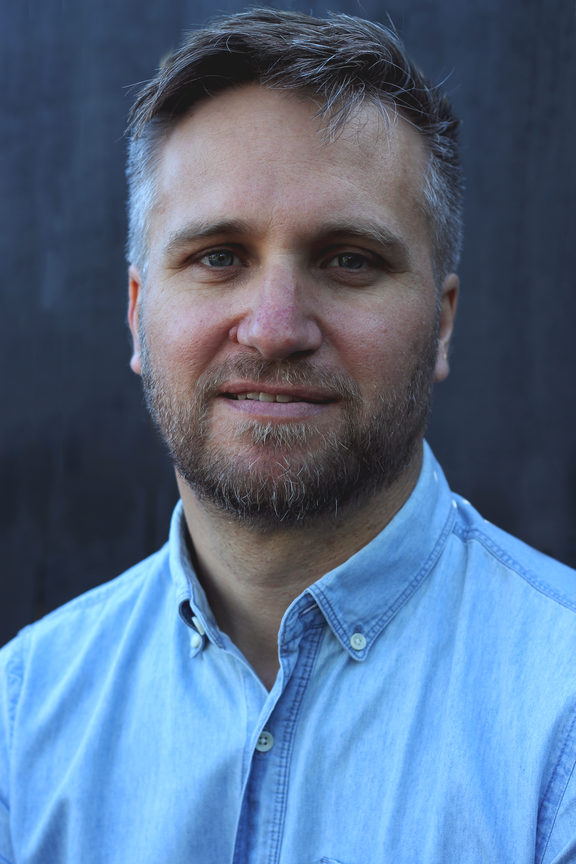 One of the masterminds behind the interactive theatrical genius of Apollo 13: Mission Control designer Brad Knewstubb is one of three recipients of $50,000 of funding announced this week by Screenrights, a licensor of screen and radio content. Its a fund established  this year to support innovative projects which foster the creation and appreciation of screen content.

Brad's project? Together - it's what he describes as a collaborative live experience platform, set inside a geodesic dome. Brad's initial plan is that it will tour schools and feature interactive film. Mark Amery talked to Brad this week.

Doug Dillaman and Sarah Watt, husband and wife film critics, discuss House with a Clock in its Walls, the documentary RBG and Don't Worry, He Wont' get far on foot on At the Movies after the one o'clock news. 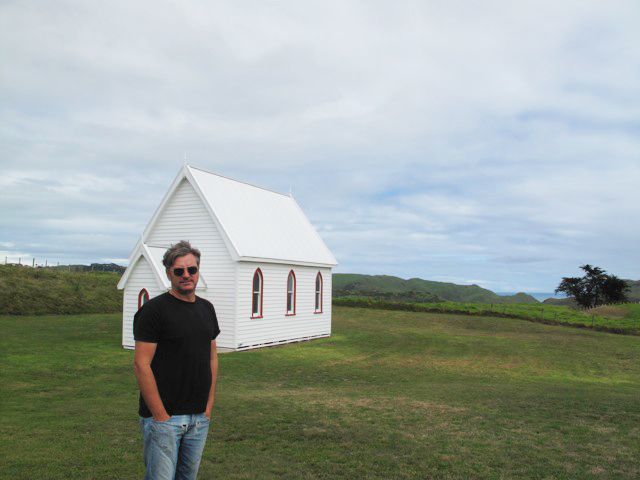 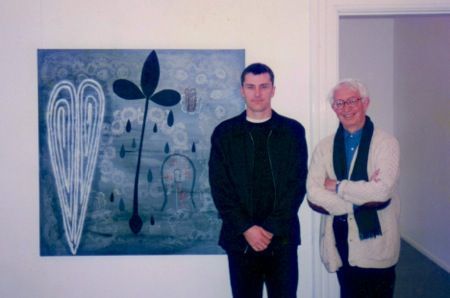 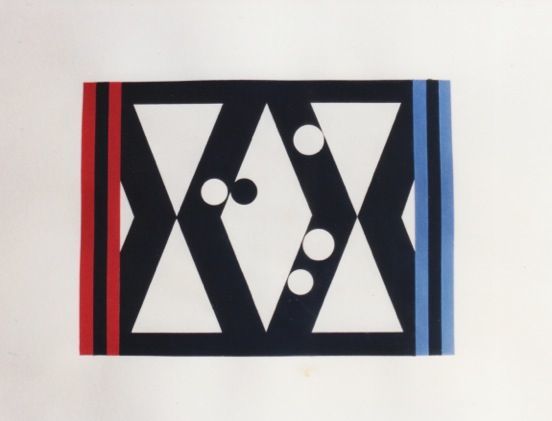 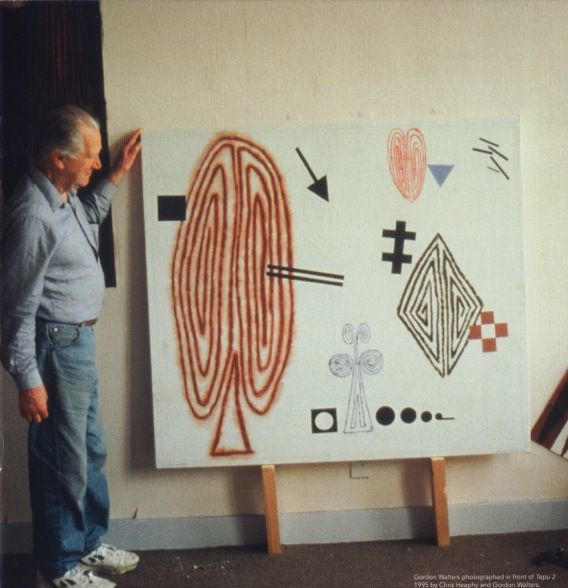 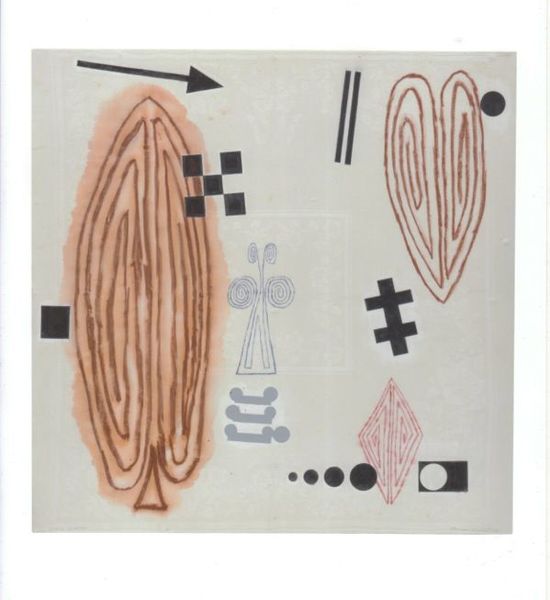 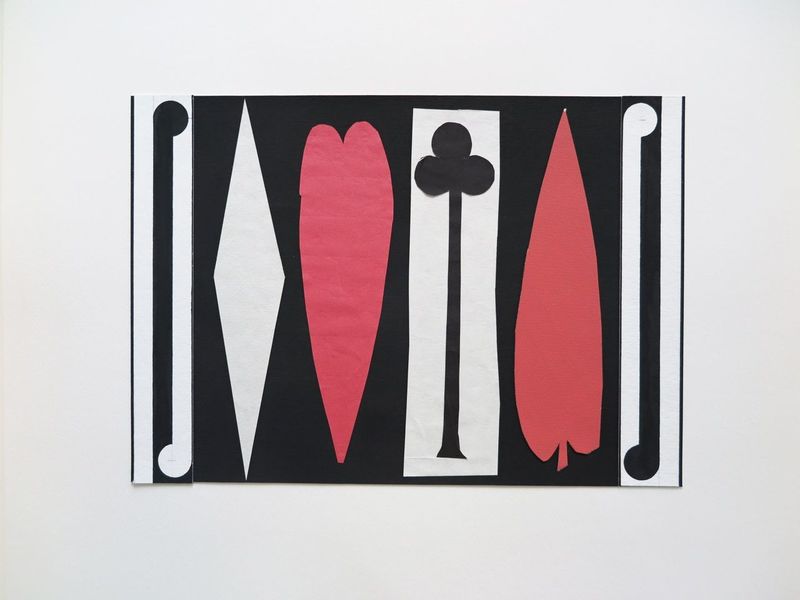 In the 1990s, revered abstract painter Gordon Walters befriended a young Christchurch artist, Chris Heaphy. The friendship led to collaboration on some artworks and they even got to the point where they could honestly critique each other's paintings. Chris hasn't talked much about their close friendship until now, but a retrospective of Gordon Walter's paintings on show at the Auckland Art Gallery New Vision has brought back memories for him.

1:50   A Feast at Festa - Jessica Halliday and Benita Wakefield 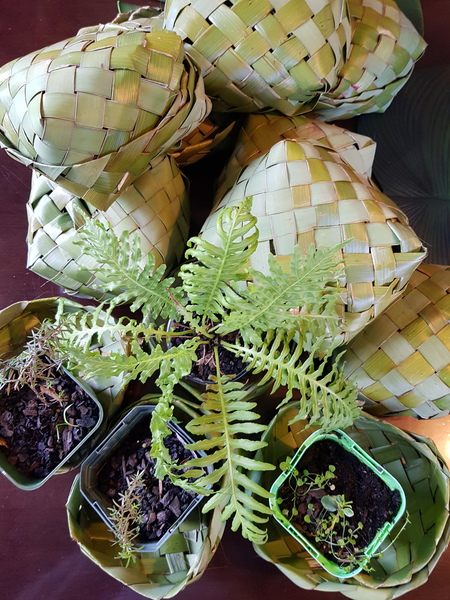 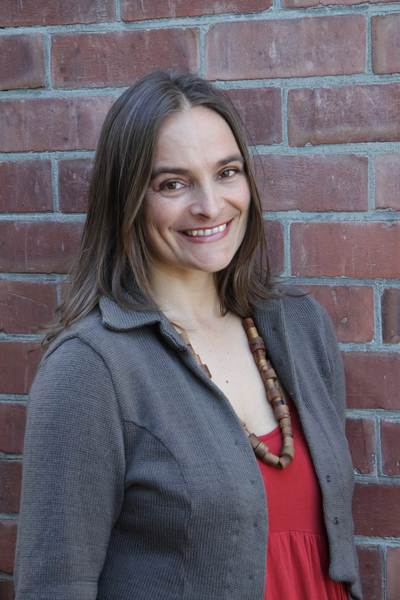 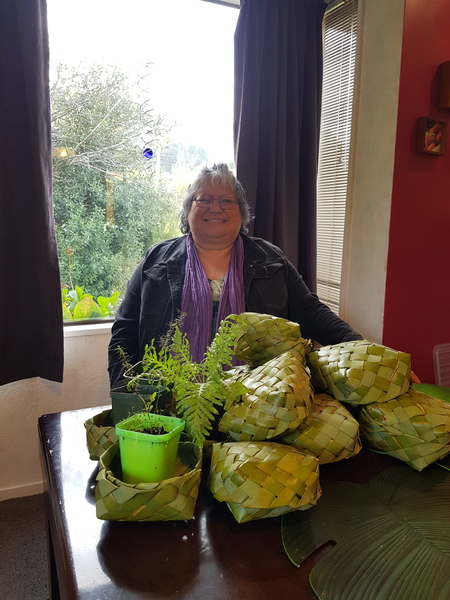 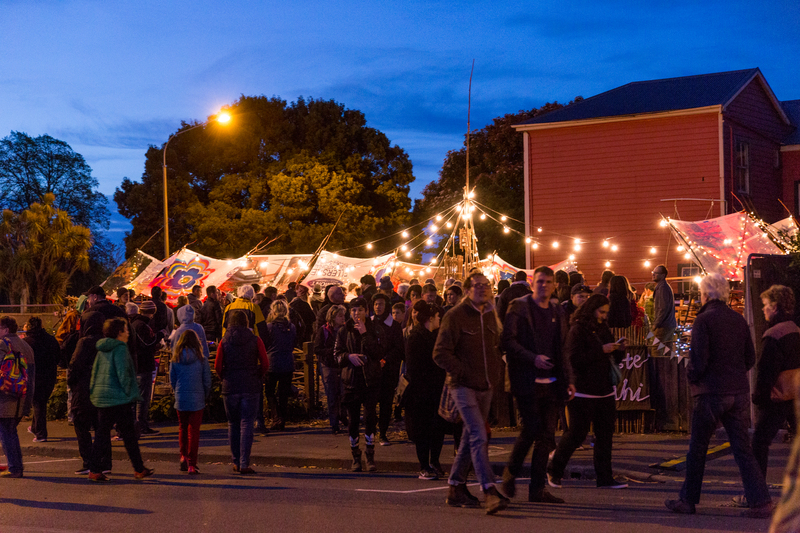 The Canterbury earthquakes have provided the opportunity to reconsider the Christchurch CBD - and arts and culture have often led the discussion. No more so than during the bold biennial weekend celebration of urban creativity which is Festa, which first gave the public access to the red zone back in in 2012. FESTA returns this Labour weekend and joining Mark Amery this week are festival director and architectural historian Doctor Jessica Halliday and Kairaranga or weaver Benita Wakefield, who is part of FESTA project Kono for Kai. 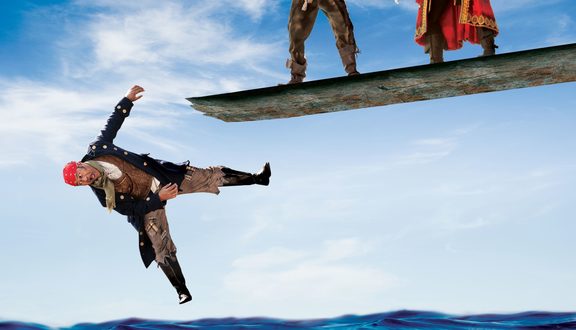 Jay Laga'aia is today's guest with clips including Abbott and Costello and Billy Connelly. He currently stars as a pirate in Peter Pan Goes Wrong which starts its New Zealand season in Auckland at the Civic on the 31st of October then heads to Wellington and Christchurch. 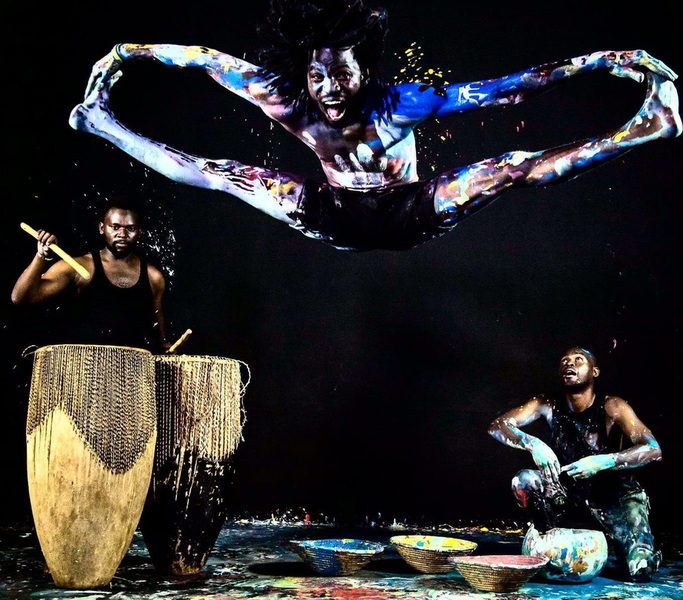 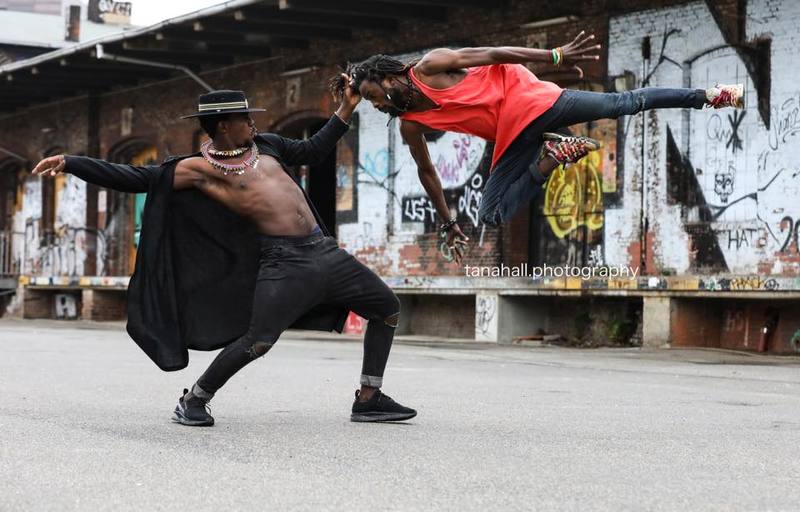 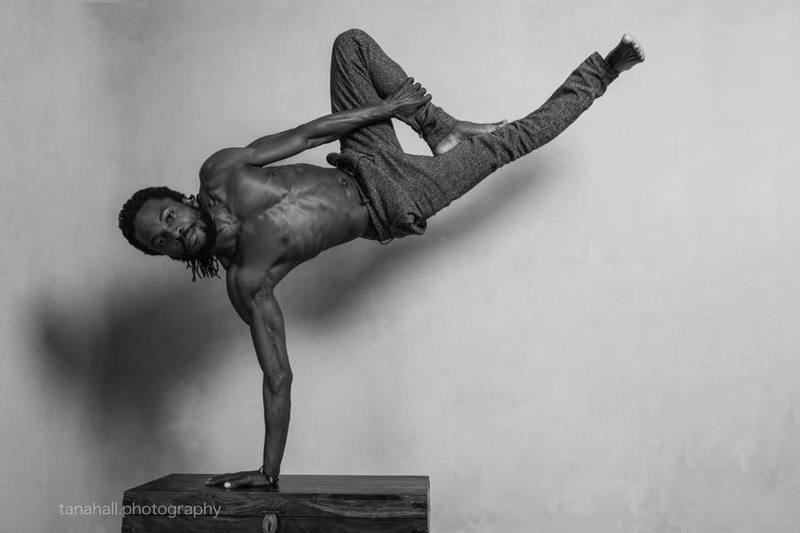 Hip-hop, Dancehall, Afro-fusion and Ugandan dance - they're all in the repertoire of visiting Ugandan dance artist Antonio Bukhar and he's offering to share his moves with young Auckland dancers. The award-winning performer, choreographer, and teacher has earned international attention for his own dancing but also for his commitment to working with young people around the world, encouraging them to express themselves through dance. Antonio's running a series of free workshops across the city over the next few weeks, culminating in performances at two public events. To register people can email jazz@basefm.co.nz  Registrations close Wednesday 10 October 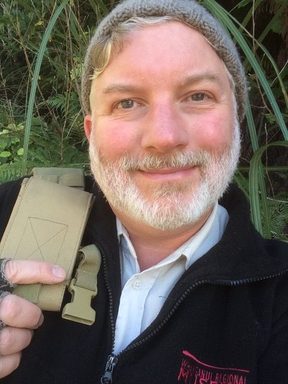 The New Zealand Amateur Naturalist is the next writing project for New Zealand Wikipedian-at-large Dr Mike Dickison. The former Curator of Natural History at Whanganui Regional Museum wants to offer practical advice and actiivties for young Kiwis interested in the natural world. He's been awarded a research grant from Copyright Licensing New Zealand and the New Zealand Society of Authors to complete the book. 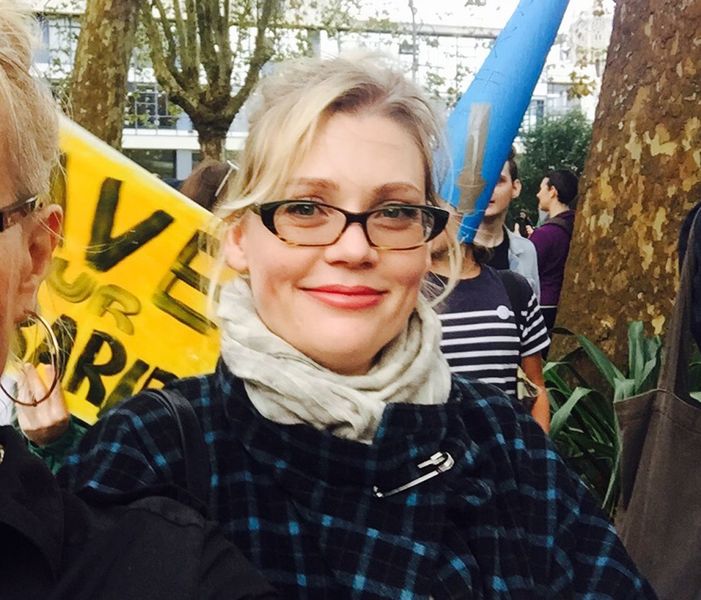 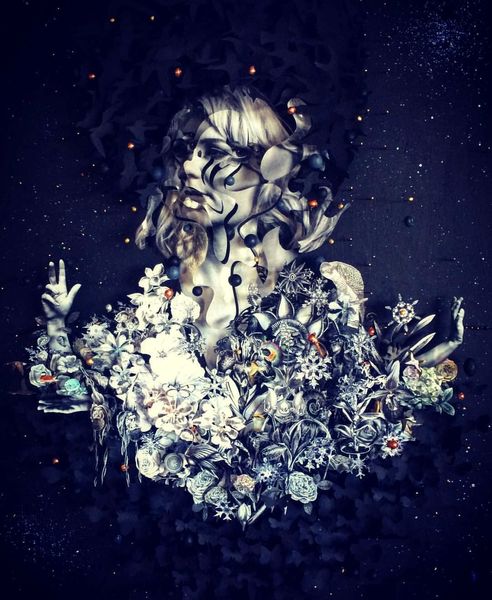 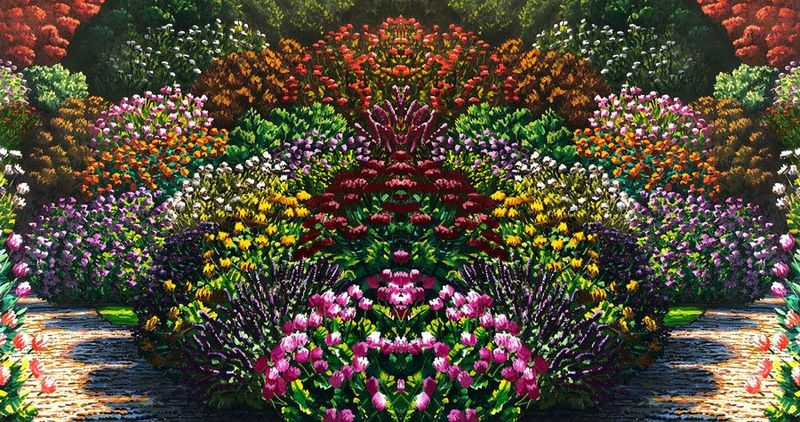 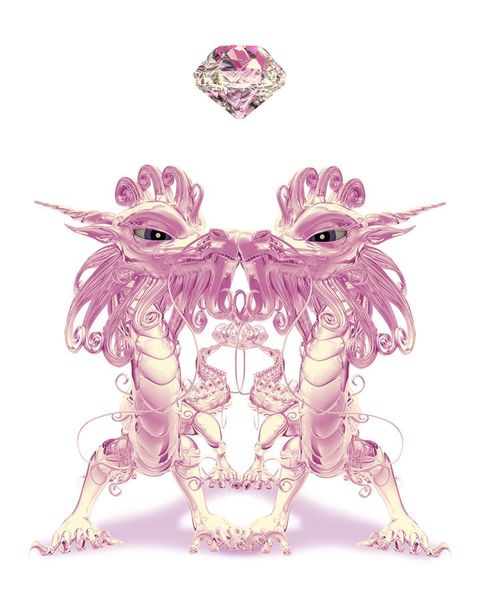 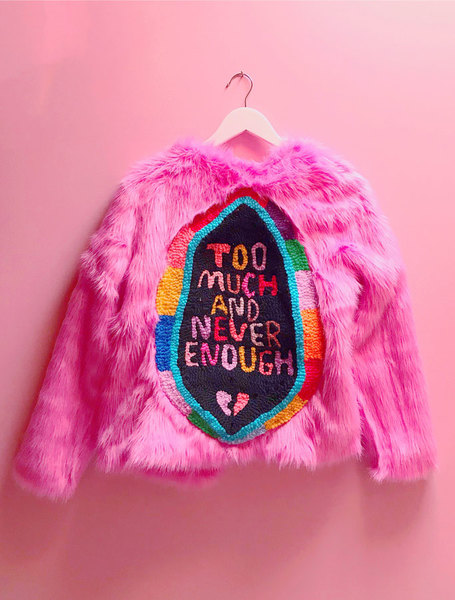 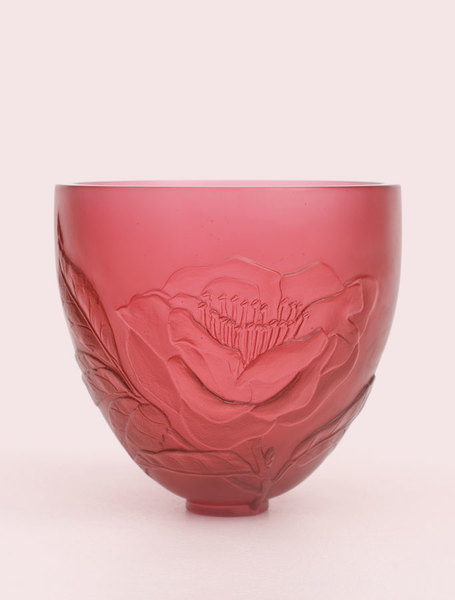 Auckland's about to experience it's nineteenth Art Ache, which brings together emerging artists and potential buyers, but not in the traditional dealer gallery setting. Design creative and curator Aimée Ralfini came up with the idea to encourage art lovers who aren't sure where to start by introducing them to a wide range of artists from here and overseas.

Aimée studied Fine Arts at Elam and believes that art has an important role to play in keeping communities happy and healthy, The theme for this Art Ache is 'our future utopia' - images on this page.

This is the first time Aimée has included Art Ache within Auckland Art Week and renowned painter Karl Maughan is pitching in this year to raise the event's profile. It's come a long way in the six years since she started it. Art Ache is on the 9th of October part of Artweek Auckland 2018 . 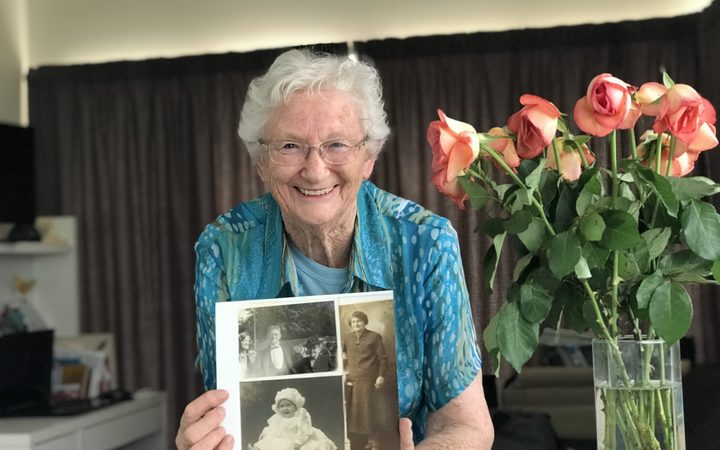 In the third episode of RNZ podcast Beyond Kate, Sonia Sly explores some of the legal and social constraints that held women back more than a hundred years ago, and why they needed to stand their ground and fight for change over issues like property and divorce rights, the age of consent…and even having the freedom to wear what they pleased.  Catch up and listen online here.