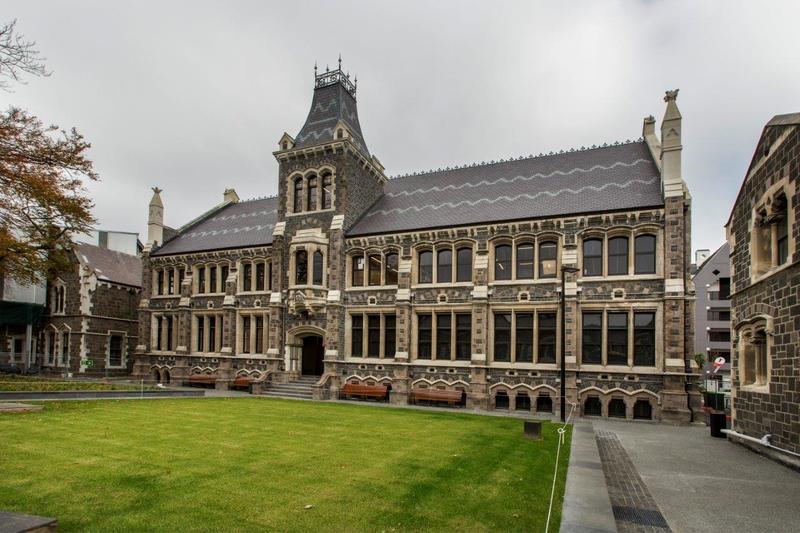 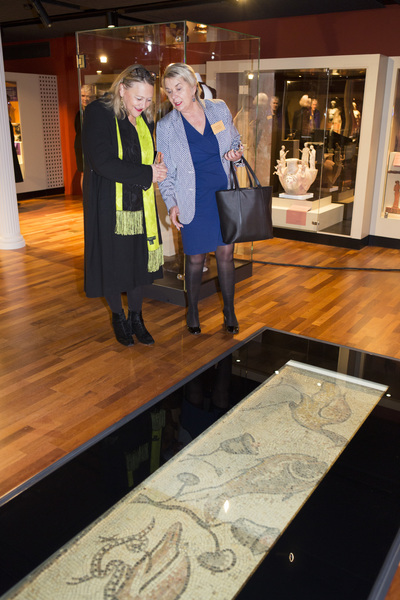 Visitors will be able to more easily view and appreciate the University of Canterbury’s Logie Collection – one of the most significant collections of Greek, Roman, Egyptian and Near Eastern artefacts in the Southern Hemisphere. Ancient mosaics are embedded in the floor of the museum, protected by glass. (115) 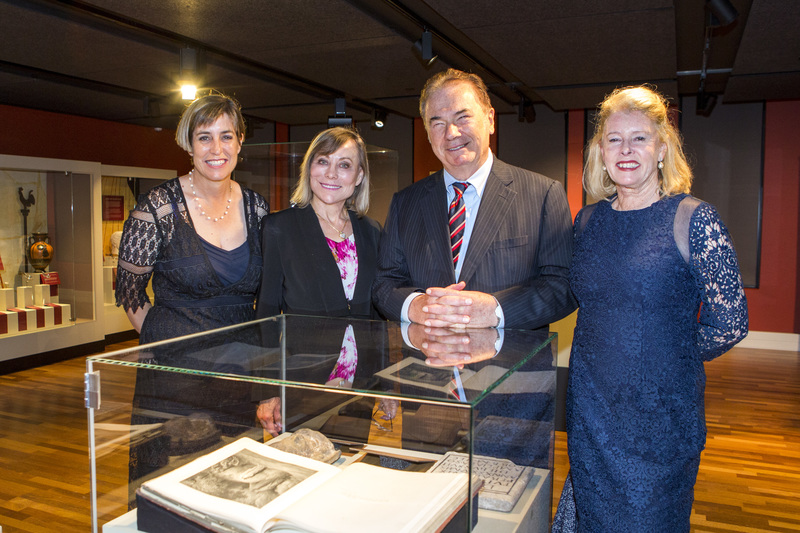 Major donors to the Teece Museum of Classical Antiquities, Leigh Teece and Professor David Teece of Berkeley, California, are flanked by the curators Terri Elder (left) and Penny Minchin-Garvin (right). (134) 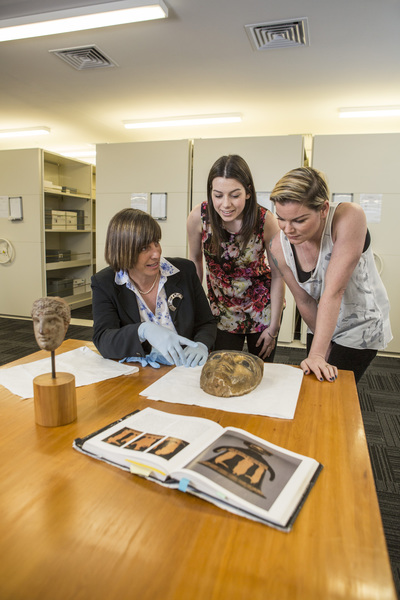 The Logie Collection is a teaching collection first and foremost. Co-Curator Terri Elder (seated) talks with some students. 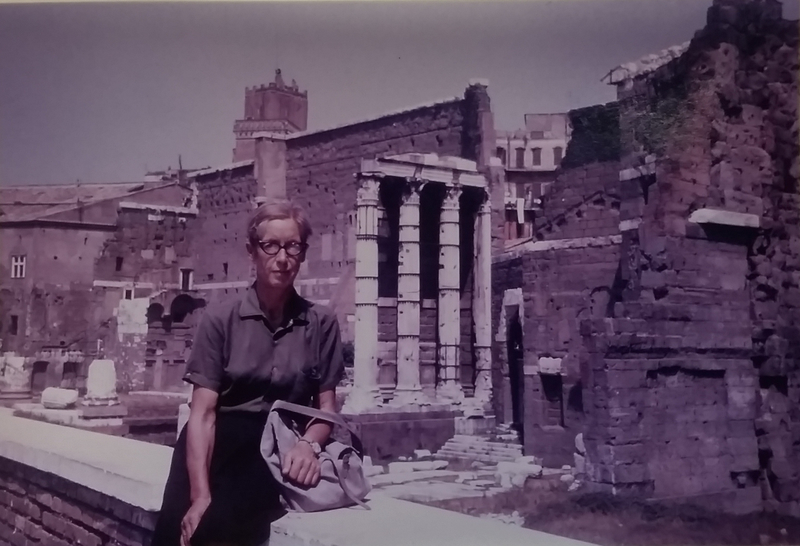 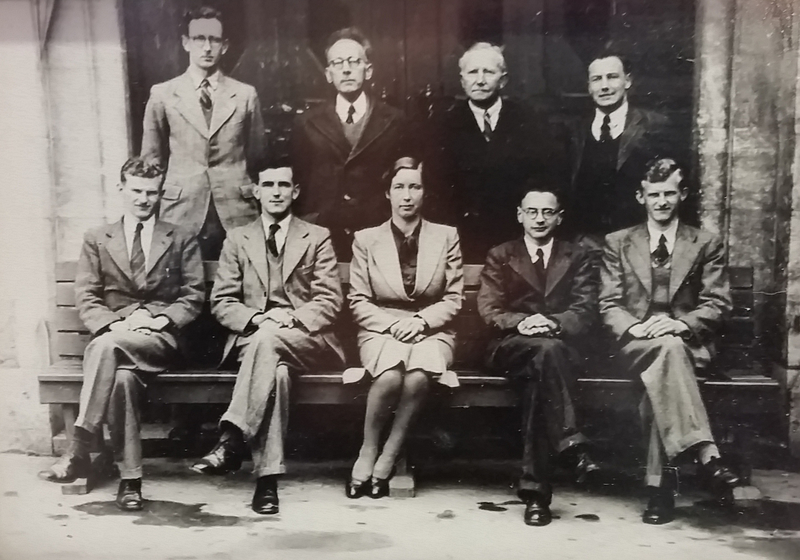 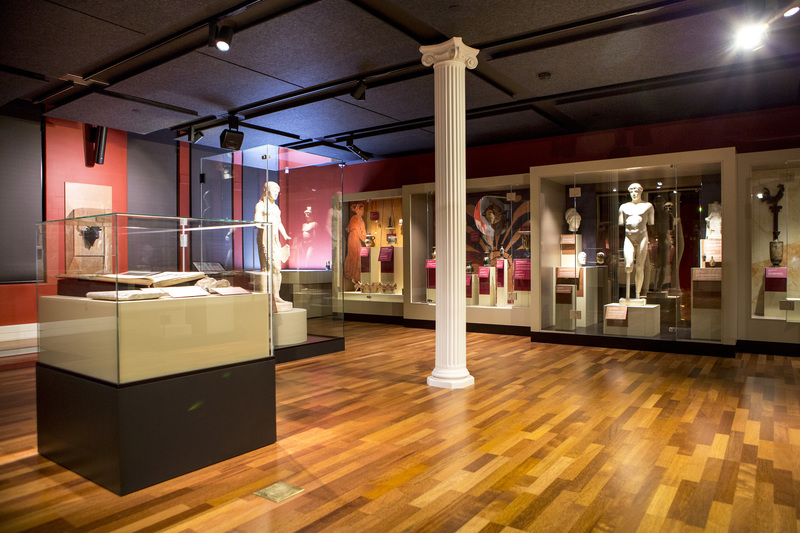 We Could Be Heroes: The gods and heroes of the ancient Greeks and Romans The gods and heroes of the Greeks and Romans were powerful, yet they were also complex. The inaugural exhibition at the Teece Museum of Classical Antiquities celebrates the stories of their adventures, disputes, conflicts and love interests. A richly illustrated catalogue has been produced to accompany the exhibition, published by Canterbury University Press.

The Teece Museum is open to the public Wednesdays through to Sundays, 11am-3pm. Level 1, UC Arts, The Arts Centre of Christchurch, 3 Hereford Street, Christchurch. It is also available by appointment Mondays and Tuesdays, 9am-3pm, for school and group visits.

The Logie Collection of Canterbury University is one of the small miracles of this country - treasures of the Ancient World from classical Greece and Rome, right back to the Bronze Age - 7000 BC.

And when the first big earthquake struck Christchurch in September 2010, there were fears that the priceless collection - described as "one of Australasia's finest collections of classical art" would be utterly destroyed.

Well it was and it wasn't.  The Logie Collection has a brand-new home - the Teece Museum of Classical Antiquities - and last week it was proudly displayed in an exhibition called We Could Be Heroes.   But it certainly didn't look like it at the time.  Simon Morris is joined by Terri Elder and Penny Minchin-Garvin, the co-curators of the museum.

12:30 Mixing it up at the Wellington Jazz Festival

Michael Houston:  No, I won't! I won't (be improvising) because it'll all just stop and I'll melt into a little heap on the floor and Rodger will have to save the day. 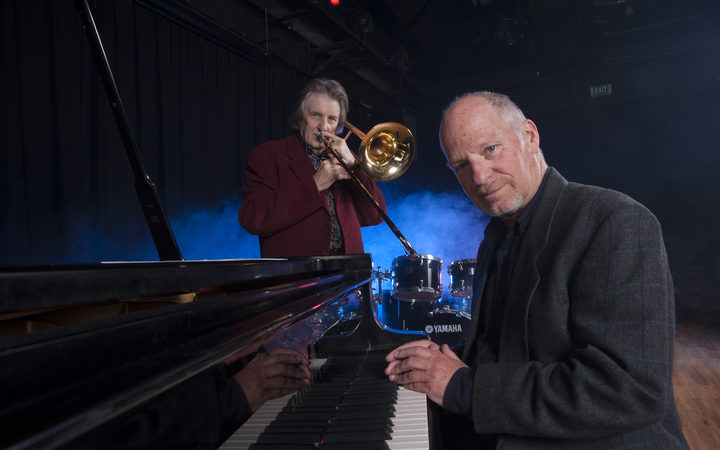 But even those who're not in the know about jazz, the festival boasts two names will have have heard of.  In fact they're probably two of anyone's top ten list of New Zealand musicians - trombonist and big band king, Rodger Fox, and classical pianist Michael Houstoun.  Jazz and classical?  they talk to Simon Morris about how it all works. 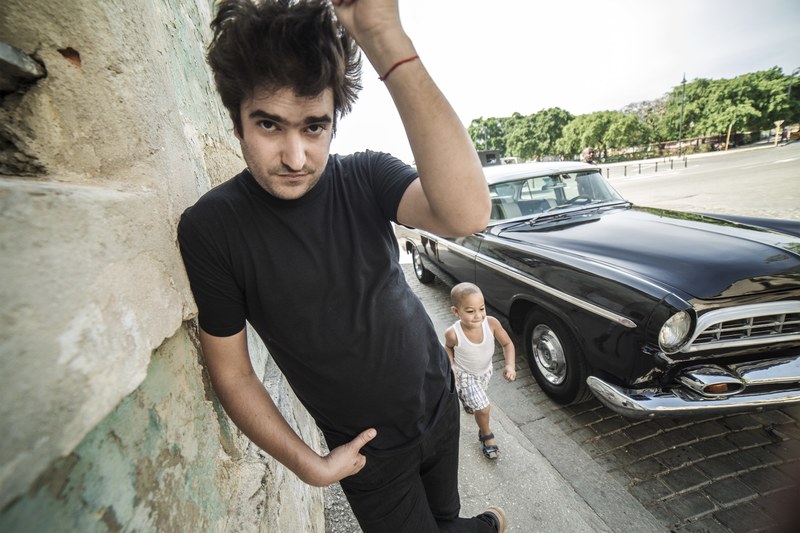 Classical piano prodigy and Cuba National Symphony Orchestra soloist, López-Nussa made a late switch to jazz and has never looked back. He will play the Wellington Jazz Festival with his trio, which includes his Father, Ruy. (11 June) 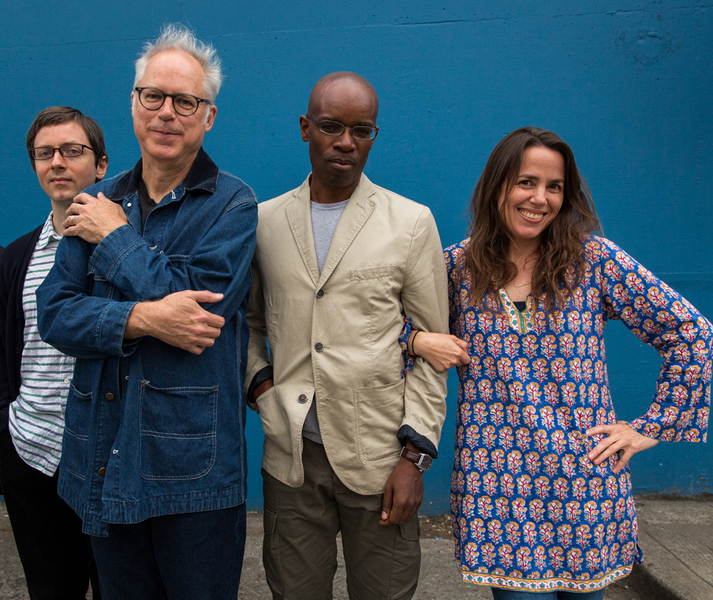 Once described as “the Clark Kent of guitar”, Bill Frisell is joined by vocalist Petra Haden, Thomas Morgan (double bass) and Rudy Royston (drums) in his first ever NZ show on Wed 7 June at The Opera House. 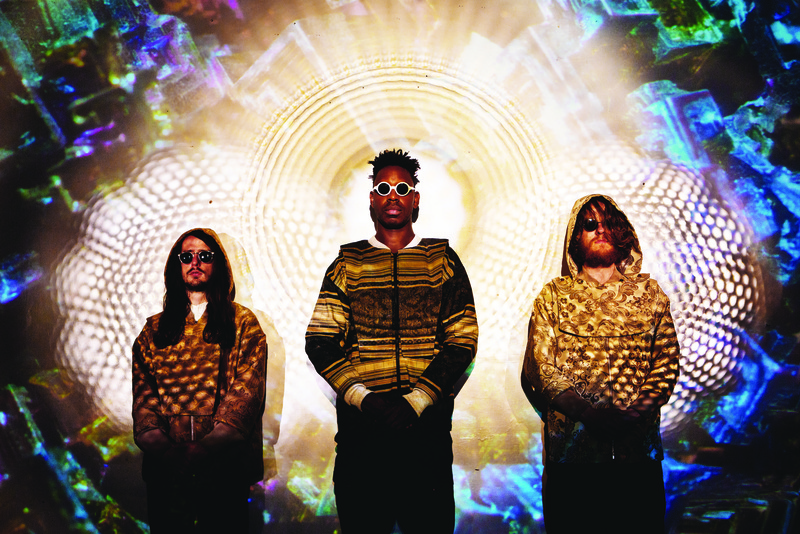 Fusing jazz, Afro-beat and electronica, The Comet is Coming is the soundtrack to an imagined apocalypse, with members King Shabaka (Sons of Kemet, Melt Yourself Down), Danalogue and Betamax your cosmic guides. Saturday 10 June at The Opera House. 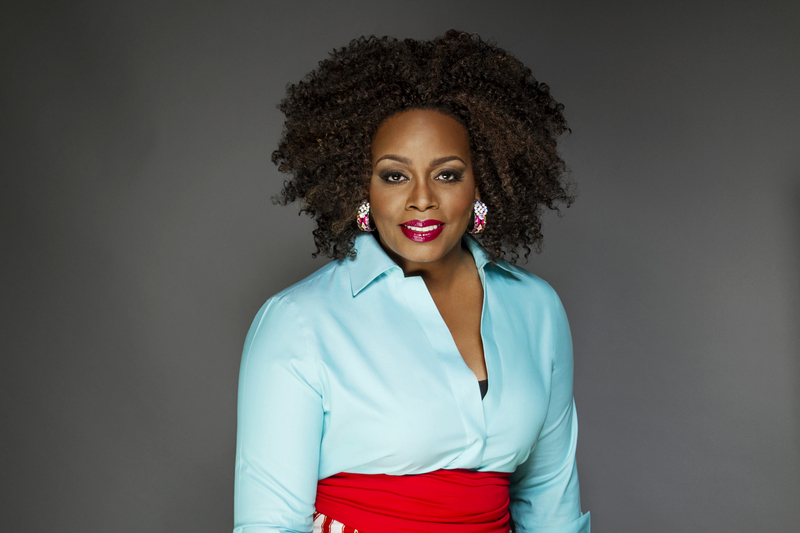 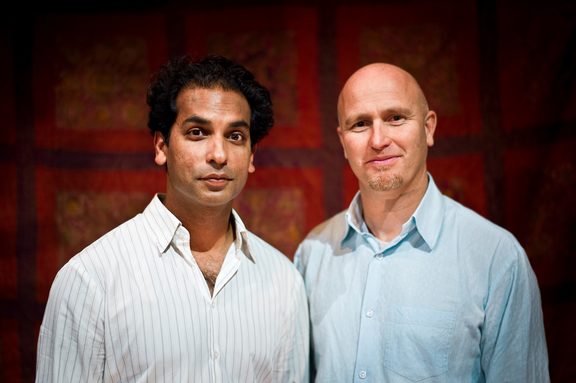 From a small rehearsal room in Wellington to a world-wide audience of half a million, writer/performer Jacob Rajan and producer Justin Lewis have made their mark like nobody else.  After 20 years of Indian Ink - making shows like Krishnan's Dairy, The Candlestick Maker and The Pickle King, Simon Morris finds out if there's still fire in their belly.

The Industry of Imagination event is into its second year in Wellington bringing together a spectacular line-up of sci-fi, fantasy and pop-surreal artists for a series of events; a conference, exhibitions and masterclasses.  One such masterclass is Alien Creatures by Design. Simon Morris speaks to the 'master' himself, Wayne Barlowe. 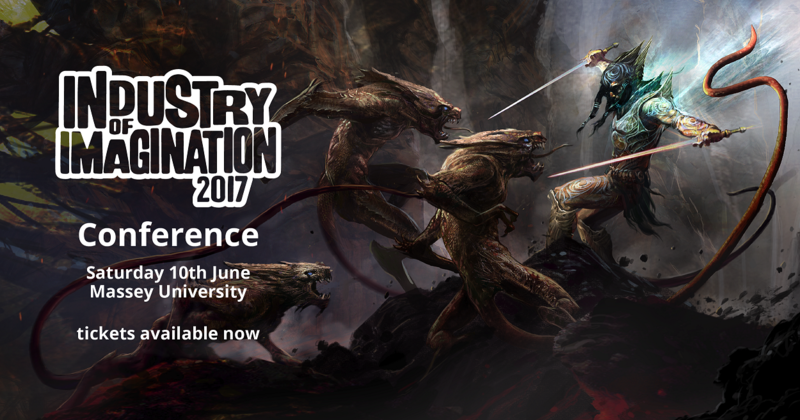 The Industry of Imagination brings together a spectacular line-up of sci-fi, fantasy and pop surreal artists for a conference, masterclasses and a series of exhibitions. 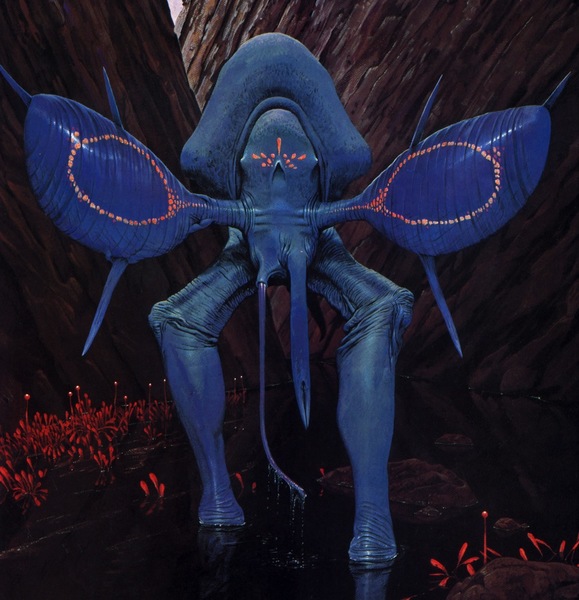 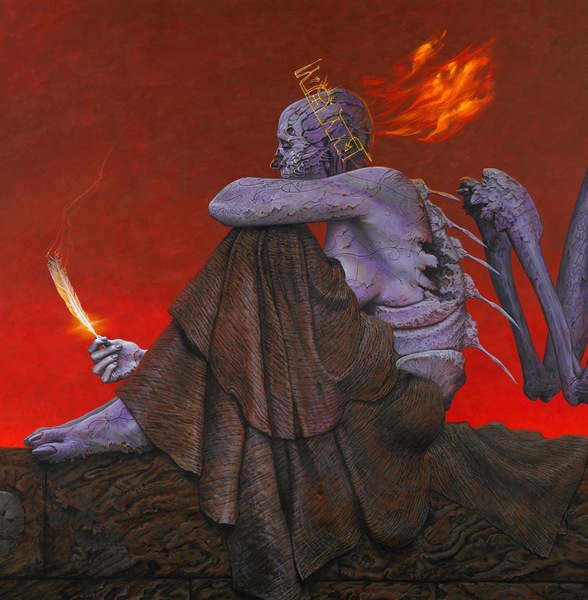 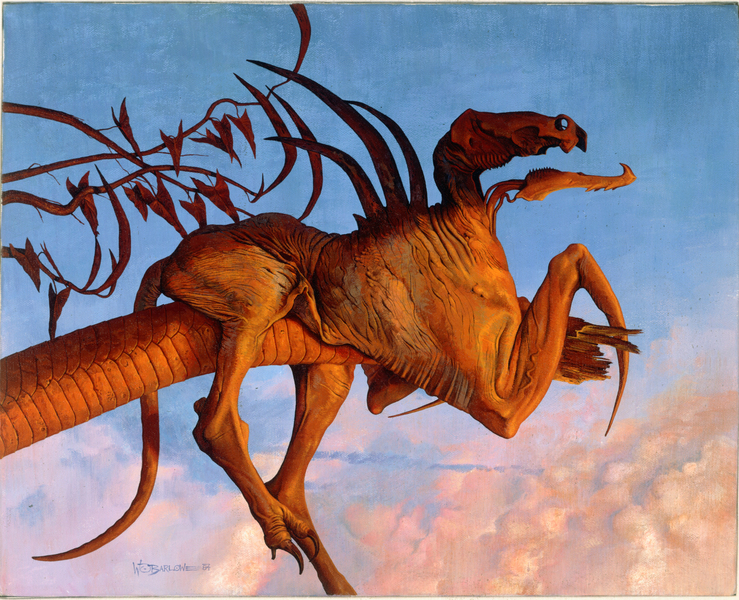 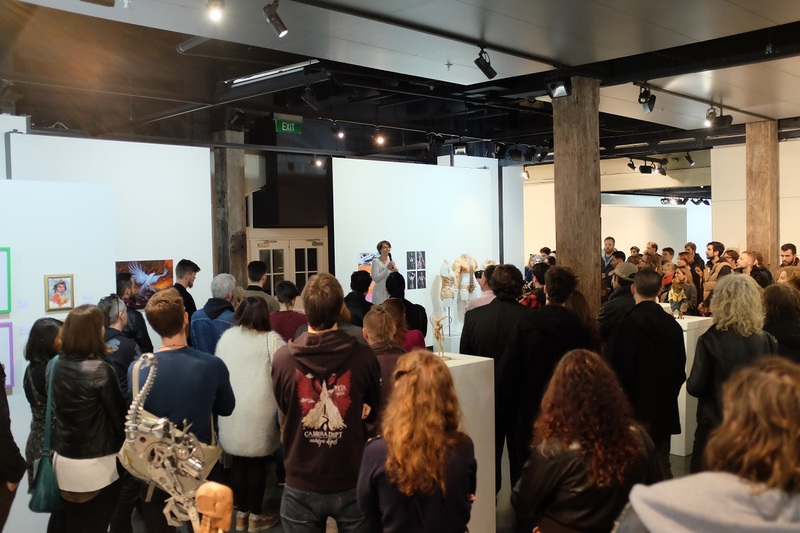 The opening of last years 'Industry of Imagination' exhibition at the Academy Galleries. This years exhibition opens on June 3rd. 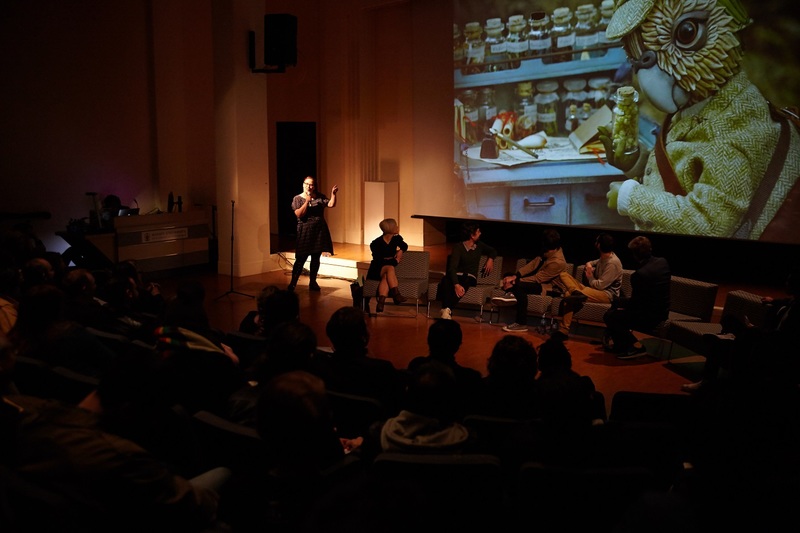 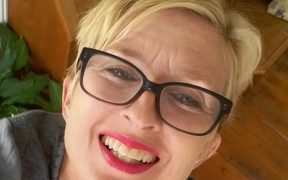 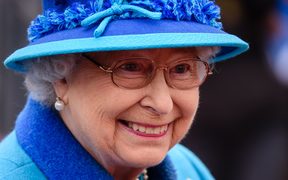 Queen Elizabeth II at a ceremony to officially open a railway on the day she becomes Britain's longest-serving monarch. Photo: AFP 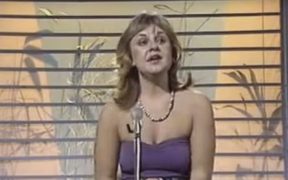 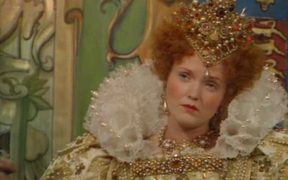 Irene Gardiner is looking forward to a long weekend for Queen's Birthday so Simon Morris decided to get in early and look at things Queenly in today's Screen Gems. 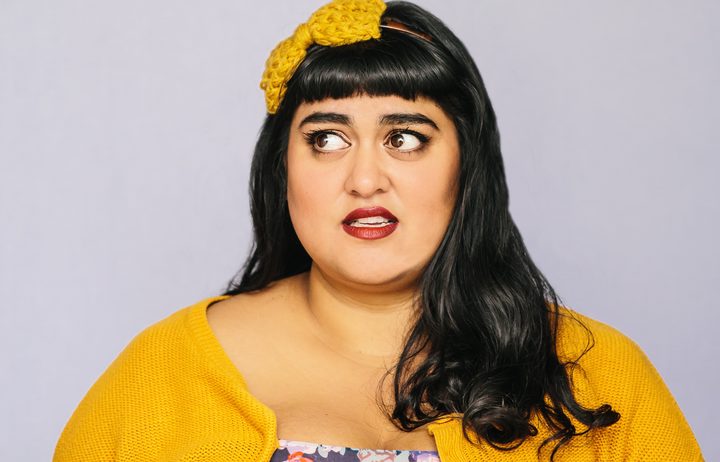 This year's winner of the Billy T Award at the New Zealand International Comedy Festival, Angella explores the unexpected. Her material is often absurd, and her stage presence unpredictable. Angella shares her favourite comedy clips with Simon Morris.

For me being a New Zealander now, I really cherish my nomination for the Adam New Zealand award for me it's a big thing because it made me realise that you can make it here, you can be recognised here in New Zealand.

Award winning African New Zealand playwright Stanley Makuwe is more a household name in his birth-place Zimbabwe than he is in his here.  But like fellow Southern African imports like Urzula Karlson and Irene Van Dyke, he's keen to share his talents with his new adopted home.   Stanley's new play Finding Temeraire is about to be staged at Mangere Arts Centre. Stanley and actor Tawanda Manyimo talk to Simon Morris.

I mean having worked on this book for such a long time, read so much online about it and just sort of absorbed everything around the topic I think that on the the whole it's better to actually put the topic out there because that it also one way of normalising it -  which is one way of getting people to feel ok about seeking help. 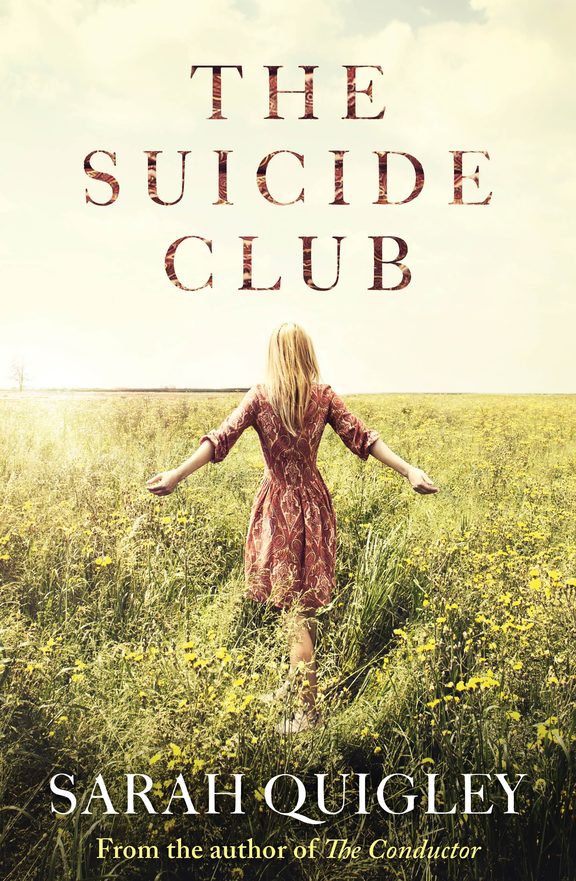 Three loners who're struggling to cope with life end up at an institution in Bavaria, The Palace, where experiments are being carried out on people with suicidal tendencies.
This is the scenario for The Suicide Club, the latest novel from Berlin-based New Zealand writer, Sarah Quigley.

Bright and Gibby are very protective of their friend,  Lace, and that protectiveness soon turns to love.  But is The Palace going to do them all more harm than good? 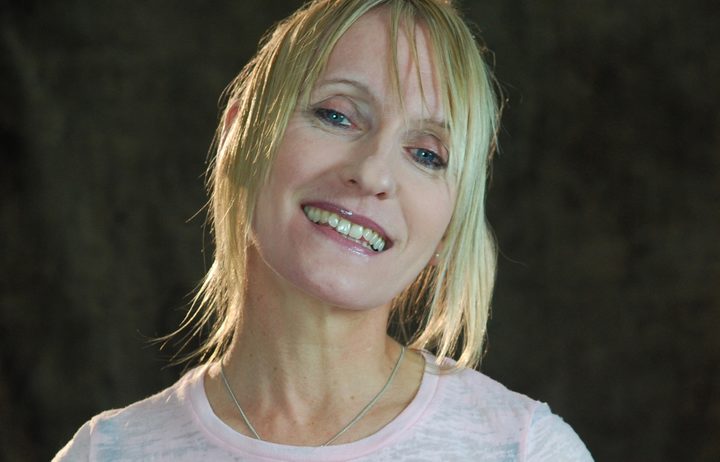 What would possess someone to volunteer to be a life drawing model?   If you are an artist, is it all right to talk during class?  Zoe George gets model Virginia Kennard to bare all regarding life-drawing classes.

76 years ago this weekend, on the Greek island of Crete,  men of the 2nd New Zealand Division  were part of an Allied retreat having lost their positions to the first predominantly airborne invasion in military history.

Within two weeks the attacking Germans controlled Crete and were searching for any surviving Allied troops who had not been taken off the Island.

Our 3 o'clock Drama today imagines the plight of two such men.

It's 'The Cave of Winds'  by Elspeth Sandys