Standing Room Only for Sunday 26 February 2017

On today's programme - photographer John Miller revisits the images he captured of the Vietnam protests of the 60s and 70s in an exhibition called The People Said No!  Then British actress Brenda Blethyn talks about her lengthy career, roles for older actresses, and her hit TV series as dishevelled DCI Vera Stanhope.  On At The Movies - The Great Wall, Silence and Toni Erdmann, then British artist Andy Field and some local school-children eye up the Auckland CBD.  Venice Biennale artist Lisa Reihana is given access to the Royal Society UK's precious artifacts used by master mariner Captain James Cook.  On the Laugh Track, the married stars of Fringe show DILF,  jeweller Shelly Norton turns the despised plastic bag into a mini work of art, Young Adult novelist Tania Roxborogh reminds us of the Bastion Point occupation, and artist Nigel Brown includes Captain Cook, moa, giant kereru, and the iconic black singlet in his latest exhibition of paintings.

All this and an afternoon of Singing Detectives! 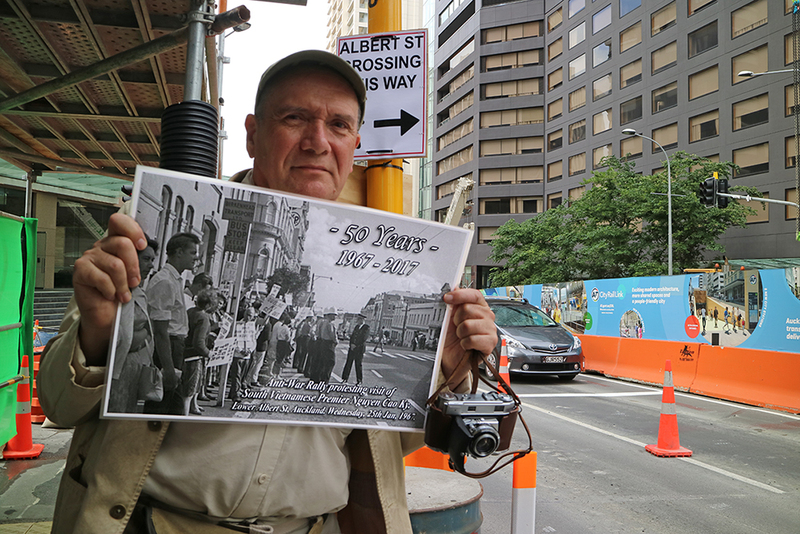 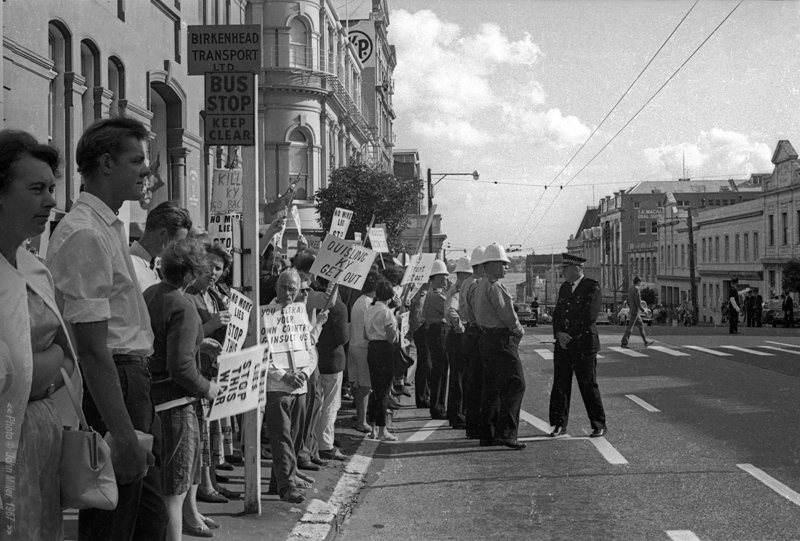 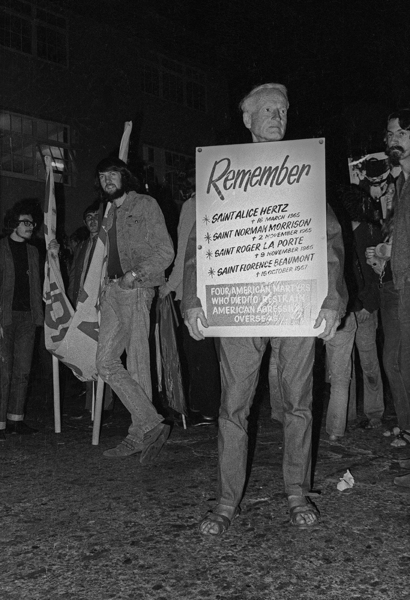 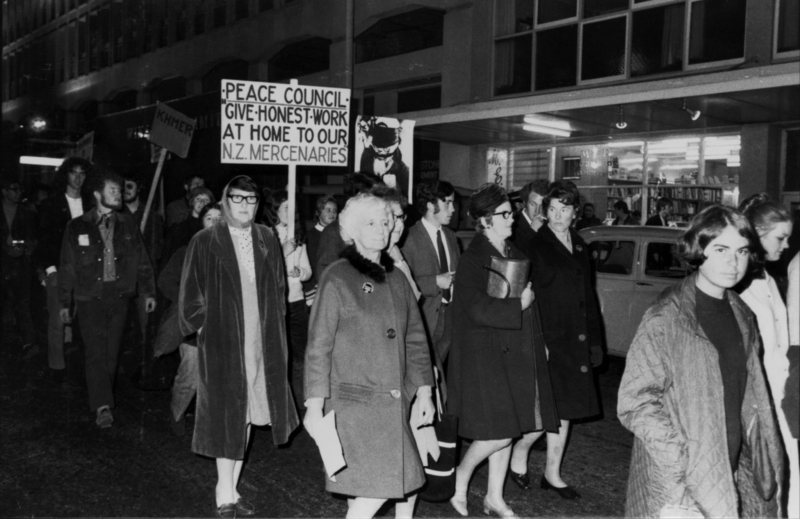 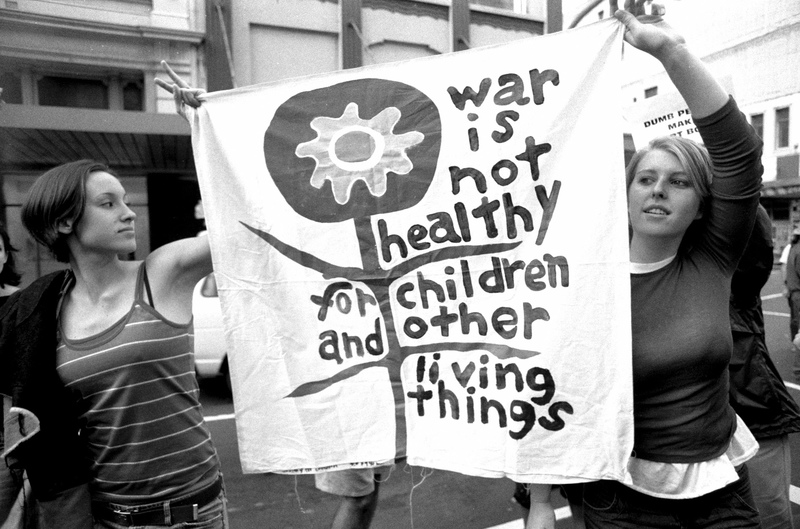 National mobilisation poster against the war in Vietnam 1971 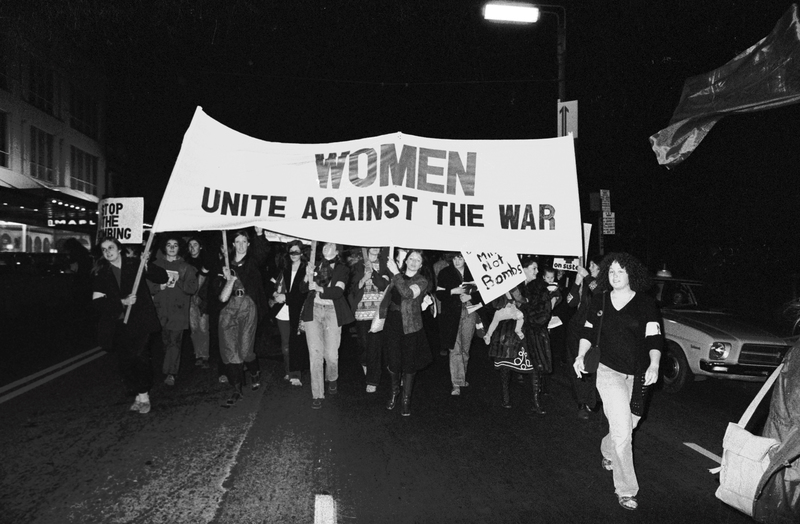 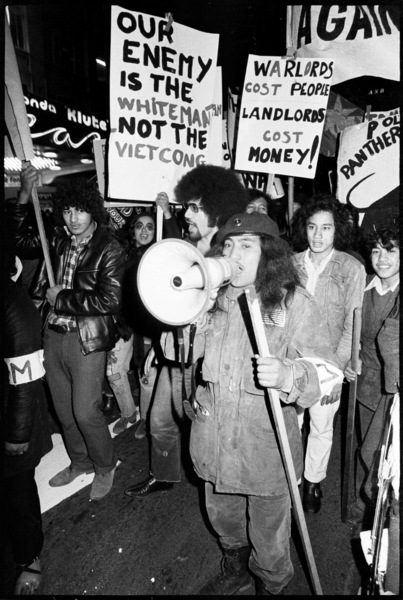 John Miller took his first protest photographs in 1967 as New Zealanders took to the streets to oppose the Vietnam War. 50 years later - and for the first time - he's revisited those early photographs for an exhibition called The People Said No! New Zealanders oppose the Vietnam War. 1967-72   For five years John covered street marches, rallies, occupations, teach-ins and anti-war conferences in both Auckland and Wellington, and he tells Lynn Freeman how people from all walks of life protested against the US-led Vietnam War and New Zealand's involvement in it. The People said No!, opens on Tuesday at Auckland's Pierre Peeters Gallery, in Parnell. 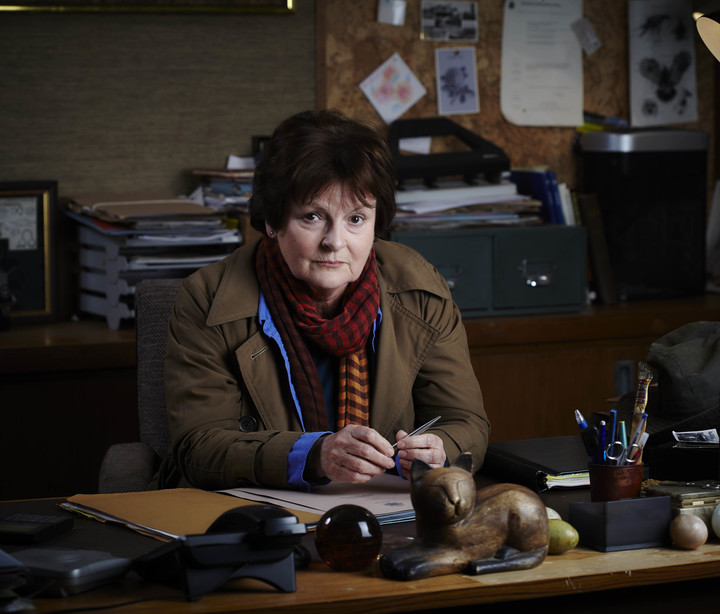 British actress Brenda Blethyn's long career on stage and screen has had plenty of high and low points, but in her 60s she scored a role that keeps on giving, the popular TV series, Vera.  In it she plays the insightful, sharp-tongued, dishevelled and Landrover-driving DCI Vera Stanhope, based on the books by writer Anne Cleeves. Brenda's long movie career includes Secrets and Lies, Saving Grace, Pride and Prejudice, Lovely and Amazing and Beyond the Sea.  She speaks to Lynn Freeman as she's about to start filming a new series of Vera in Northumberland.

The 6th series of Vera starts on Vibe on the 7th of March.

This week - The Great Wall, Toni Erdmann and Silence 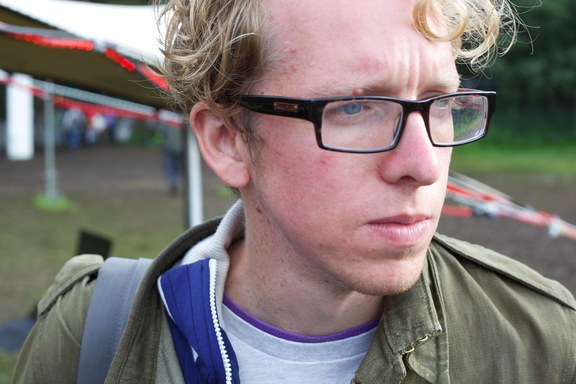 Andy Field challenges strangers to start talking to each other about big issues. He's currently in Auckland working on a project called LOOKOUT which he's creating with the help of children from Newton Central School. They're focusing on one of Auckland's landmarks - the Civic Administration Building on the edge of Aotea Square - which is being turned into residential apartments.

Andy talks to Lynn Freeman about LOOKOUT, which starts on the 8th of March at Q Theatre in Auckland. 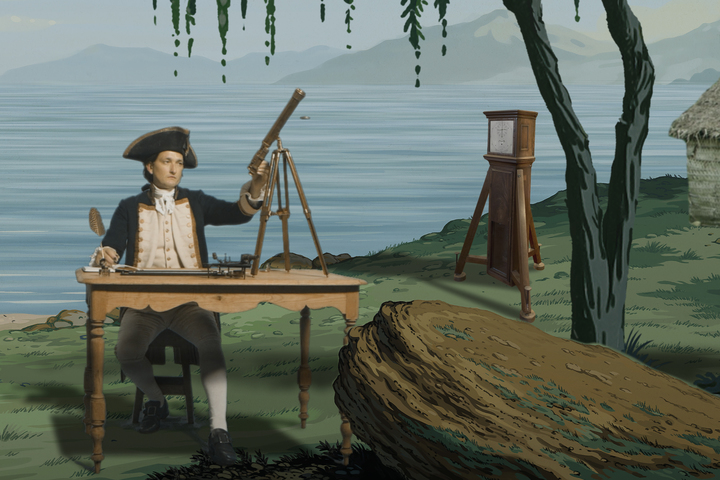 In the 18th century England's Royal Society backed the Pacific voyages of Captain James Cook. Now it's supporting an exhibition referencing the explorer, that will represent New Zealand at this year's Venice Art Biennale. The major work of Lisa Reihana - Emissaries is Lisa's spectacular, moving video-mural, In Pursuit of Venus (infected).  In it, live-action figures interact with painted landscapes, in a vivid imagining of the first meeting between Cook's crew and the curious locals.

The Royal Society - the UK's national academy of science - is giving Lisa access to some of the most precious artefacts in its collections - including observational instruments Cook used during his Pacific expeditions. For example, the image, winding and ticking of Cook's much-travelled John Shelton clock, used on his second and third voyages, has been integrated into the video.

Lynn Freeman talks with Keith Moore, the Royal Society's Head of Library and Information Services, and a specialist in Captain James Cook. 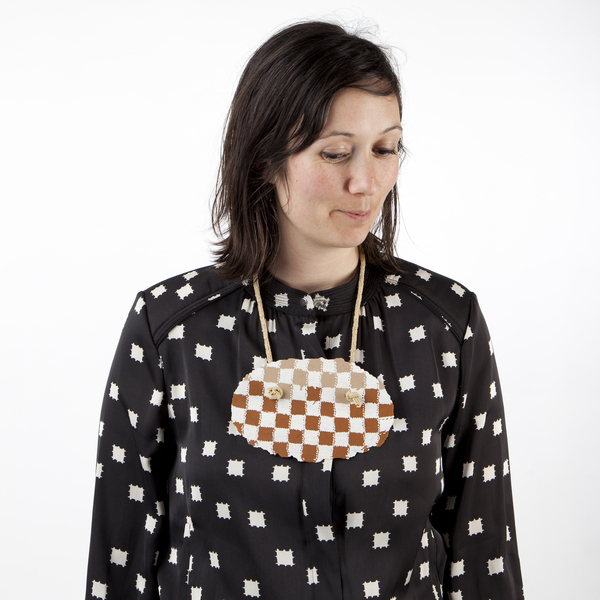 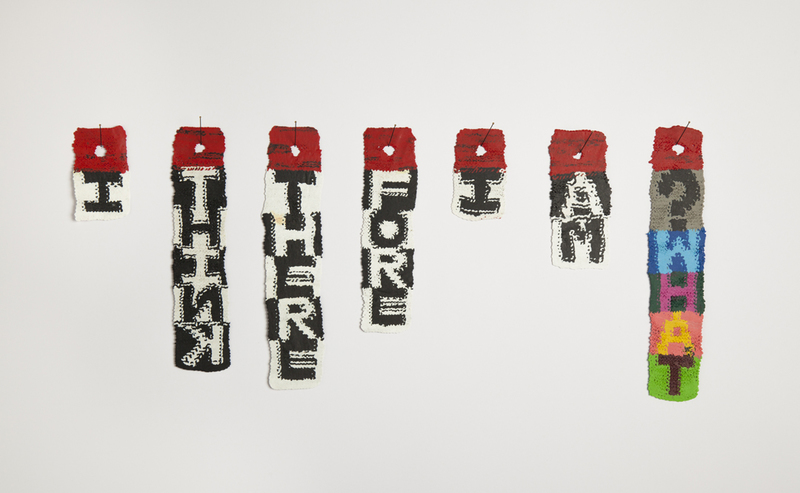 I think therefore I am 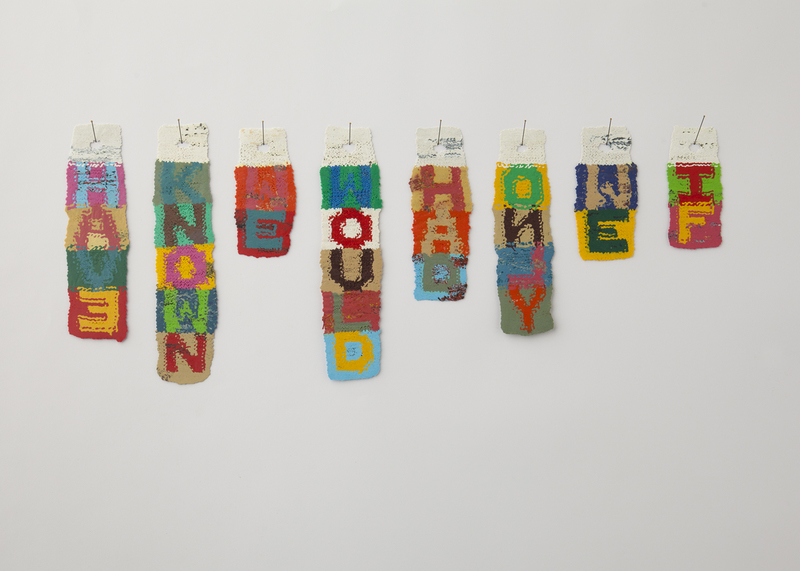 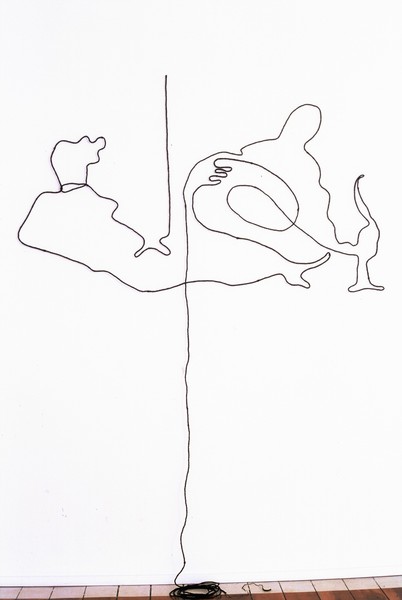 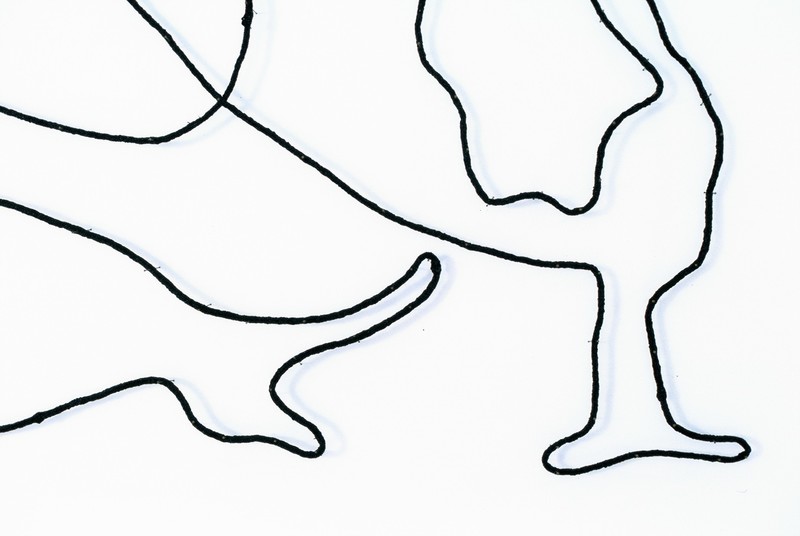 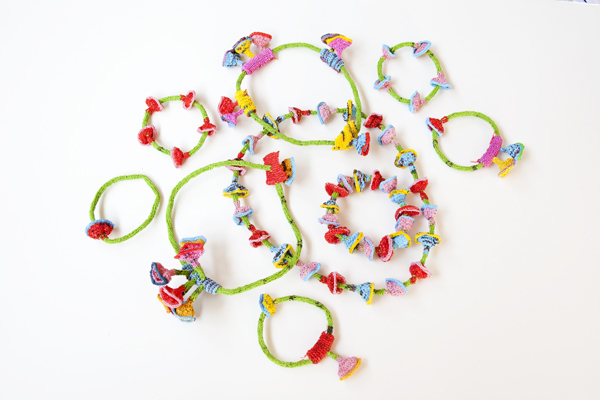 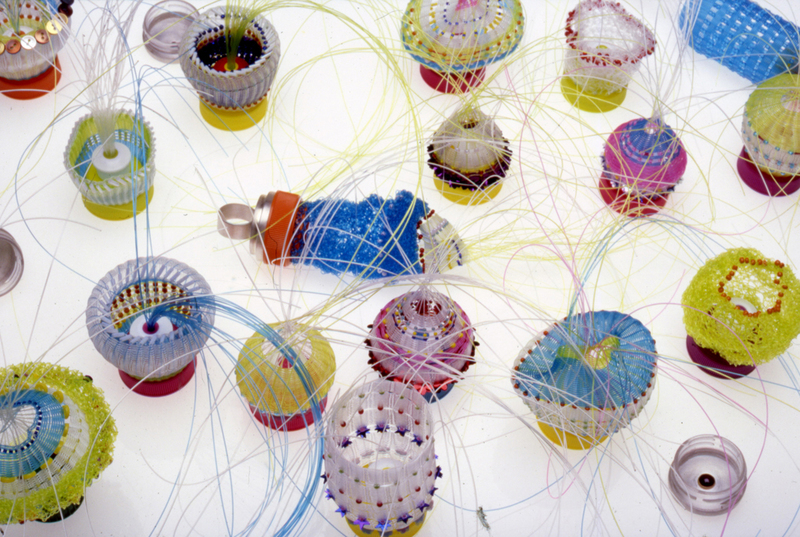 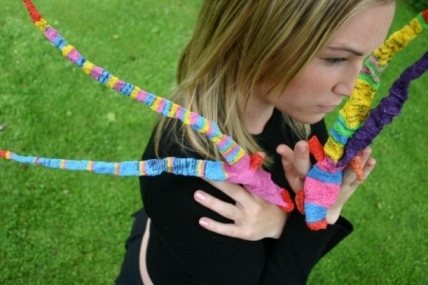 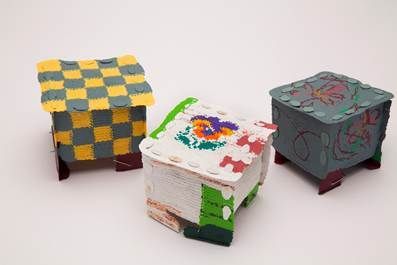 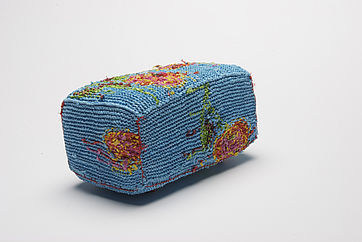 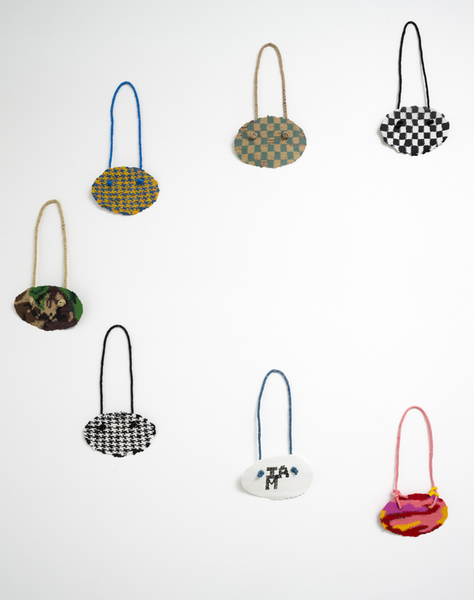 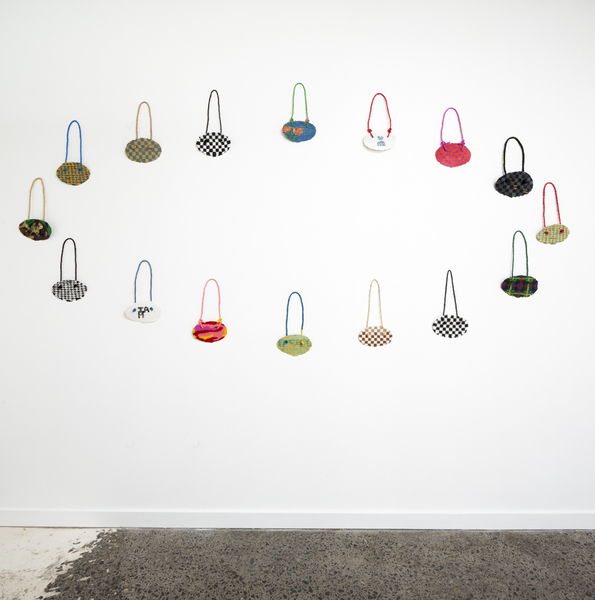 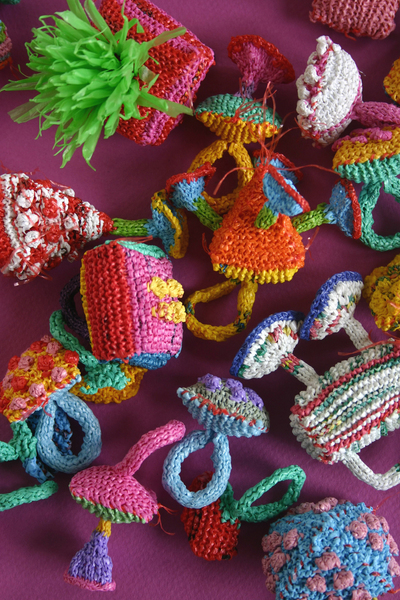 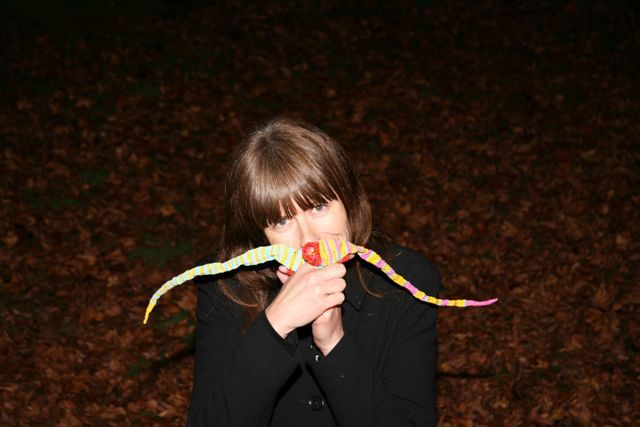 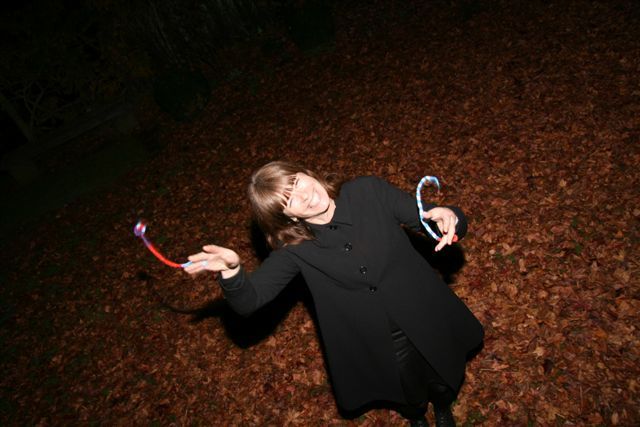 Around the world there are campaigns to deter people from using plastic bags, to protect the evironment. An Auckland jeweller offers another option - she turns plastic bags into practical and attractive items of jewellery. Shelley Norton is one of four  jewellers picked to represent New Zealand at Munich's influential Jewellery Week next month. Shelley talks to Lynn Freeman about the art of transforming the mundane into the precious.

2:38 Novelist Tania Roxborogh and the Children of the Revolution 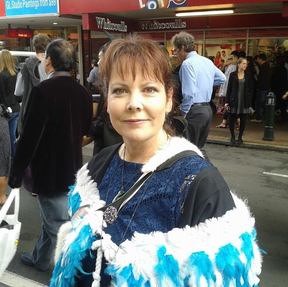 She was just young herself when the Bastion Point occupation, ended by police action, happened in 1977 to 78. Now writer Tania Roxborogh has written about the protest action and what it meant to Ngati Whatua and to the nation in a novel for young adults. In Bastion Point, we experience the 506 days the occupiers spent at Bastion Point protesting against its planned development, through the eyes of teenager Erica Tito. Tania talks to Lynn Freeman about reminding young people of a previous generation's struggle.  Bastion Point is published by Scholastic. 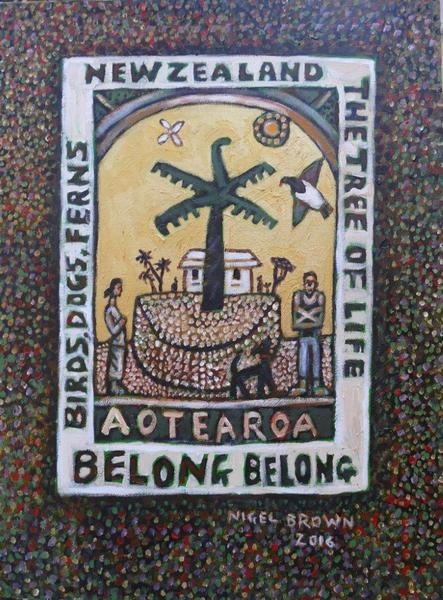 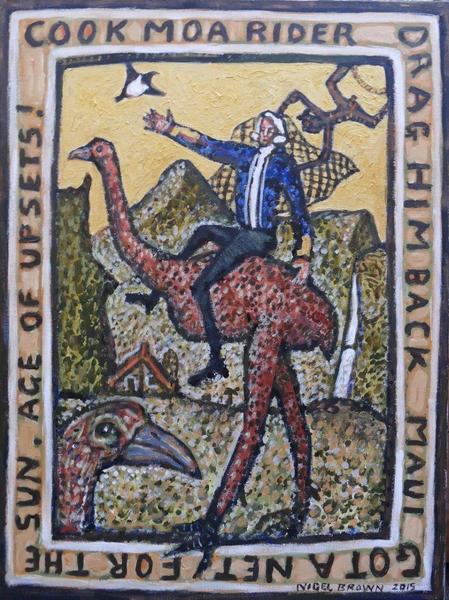 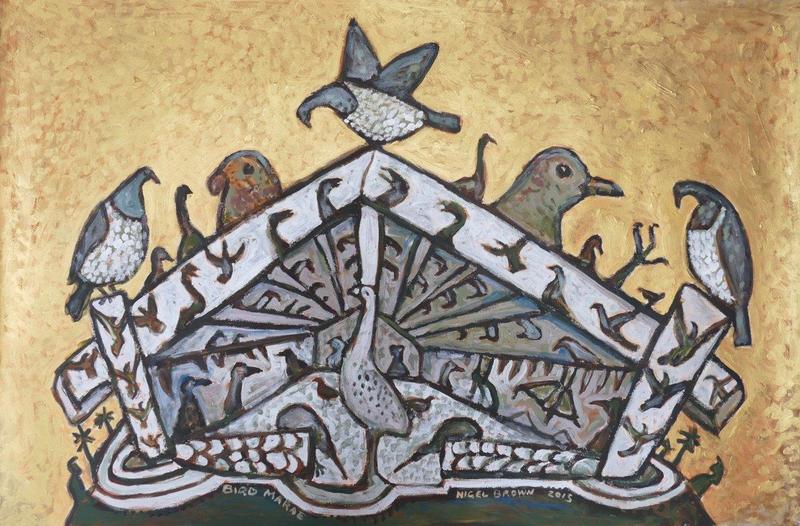 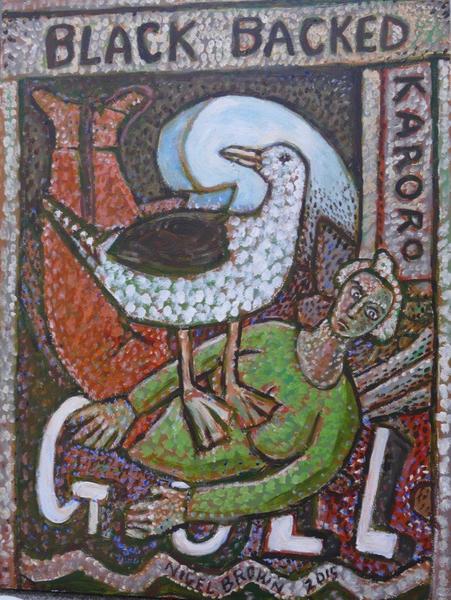 Kereru, the New Zealand Wood Pigeon, features strongly in the latest exhibition by painter Nigel Brown - Organic Thinking. So does a regular symbol he uses - that of a man wearing a black singlet, that nostaligic image of a Kiwi farmer. Captain James Cook puts in an appearance too, riding a moa. Last year Nigel moved to Dunedin from Cosy Nook, his long time home near Riverton in Southland. But, as he tells Lynn Freeman, some things haven't changed - like his love of the land and nature:

Organic Thinking by Nigel Brown opens at the The Diversion Gallery in Picton this week.

3:06 Drama at 3 - Playing With Fire by Joanne Gutknecht

The second winner of the 25th International Radio Playwriting Competition, run by the BBC World Service in conjunction with the British Council.

Artist: Dennis Waterman
Song: I could be so good to you
Composer: Waterman-Kenny
Album: Eighties Chart Toppers
Label: EMI
Played at: 2.58

Artist: David Soul
Song: Don't Give Up On Us
Composer: Macauley
Album: Looking Back
Label: Vibrant
Played at:  3.04

Artist: The Blind Boys of Alabama
Song: Way Down In The Hole
Composer: Waits
Album: Spirit of the Century
Label: Realworld
Played at: 3.58