Caricaturist Jeff Bell says the art form can be seen as cruel, but it's actually about finding the essence of a person.He fell in love with political caricature after discovering New Zealand's Murray Webb, Mad Magazine, and British satirical TV programme Spitting Image. Jeff was a runner up in the New Zealand Listener Young Cartoonist Award in 2013, and now is about to reveal his latest drawings at this first solo exhibition, in his hometown of Rangiora. 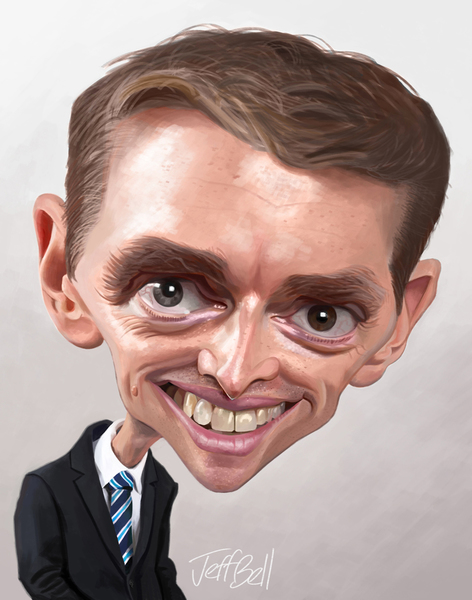 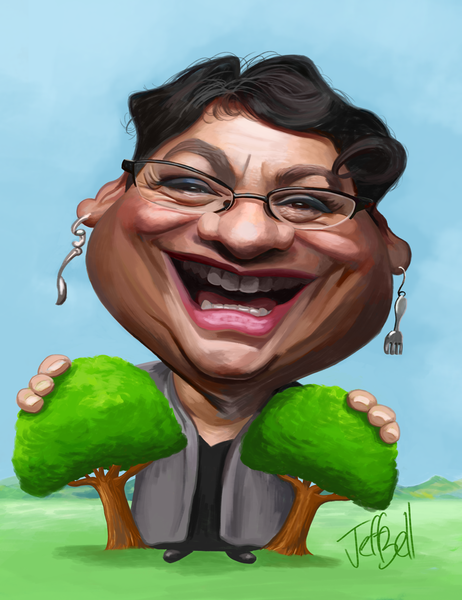 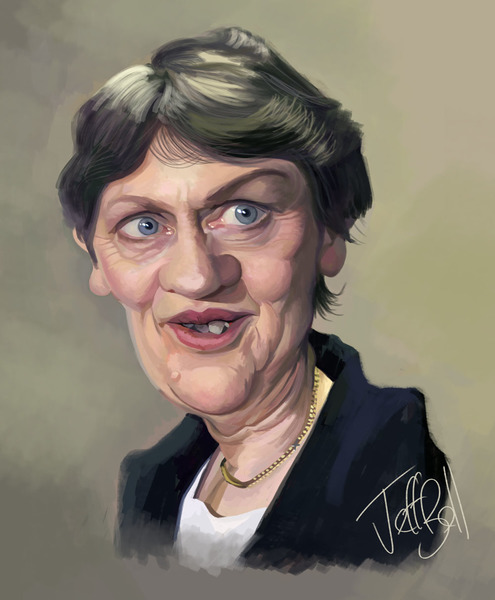 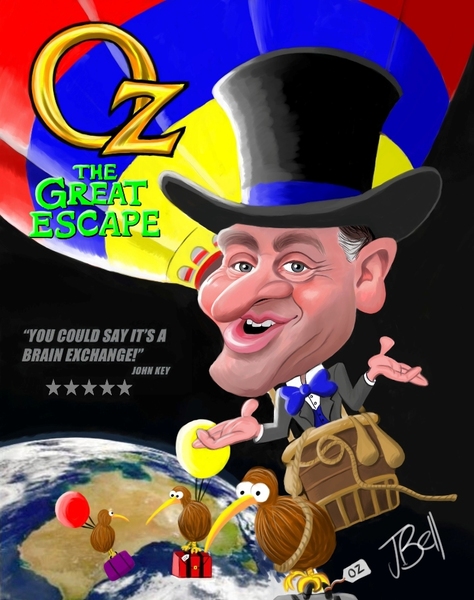 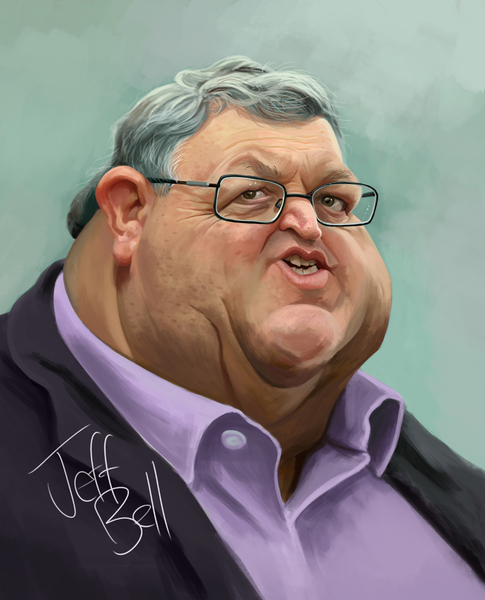 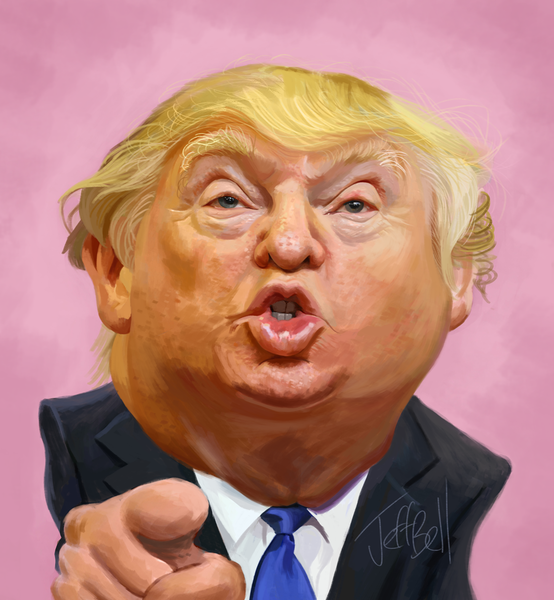 Graham Sheffield has shaken things up at the British Council, since taking up the job of Arts Director five years ago.He's rebuilt and expanded the British Council's international arts programme which covers more than 110 countries including Brazil, Qatar and Mexico.  He's even managed to secure more funding for his programme during lean years for many arts organisations. Lynn Freeman talked to Graham, while he was here on a flying visit. 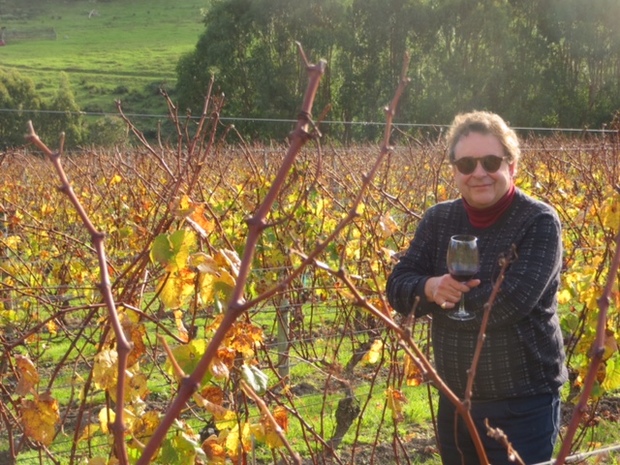 Simon Morris wonders what happened to traditional, mainstream movies, squeezed out of the cinemas between, on the one hand, gigantic blockbuster franchises, and on the other, by small, festival-friendly independent films. He looks at two recent examples - heist movie Now you see me 2, and hostage drama Money Monster. He also talks to New Zealand Film Commission CEO Dave Gibson about a very busy next 12 months.

A giant, articulated steel Weta will represent New Zealand at one of the world's biggest outdoor art installation events.  For 30 years, at the Burning Man, hundreds of artists from around the world build massive outdoor artworks - often several stories high -  in the heart of the Nevada desert. Some are set on fire, while others stay on site or are sold off. But the Giant Weta will return to New Zealand. Lynn Freeman talks to Hippathy Valentine, this country's Burning Man representative who first went to the event at Black Rock City back in 2007. 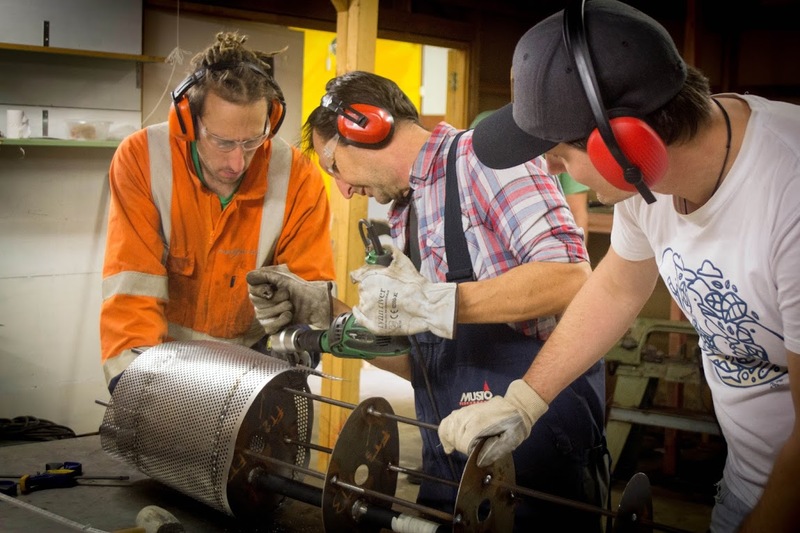 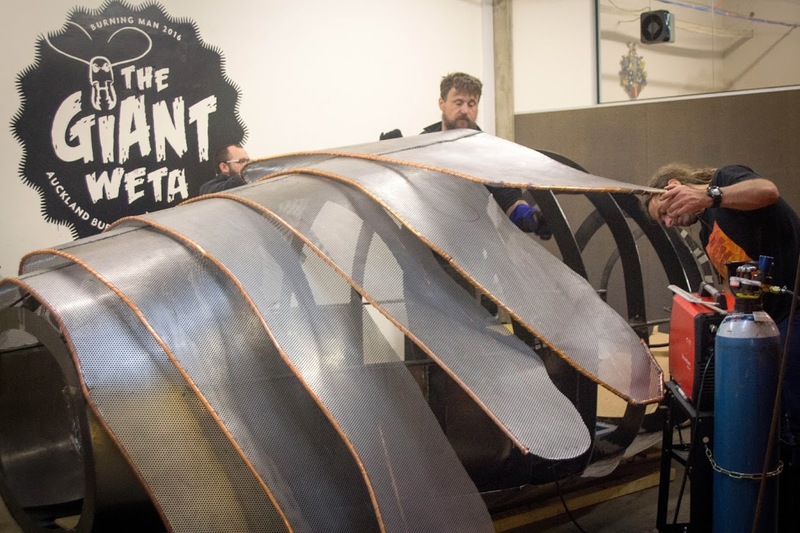 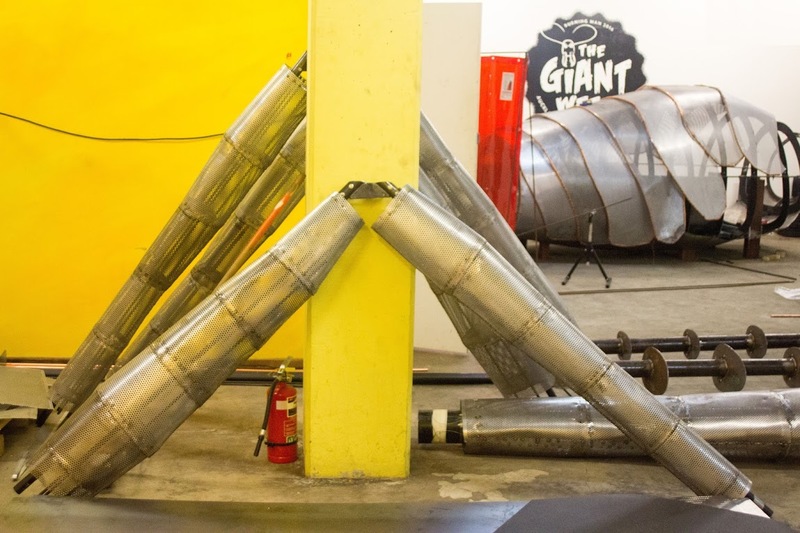 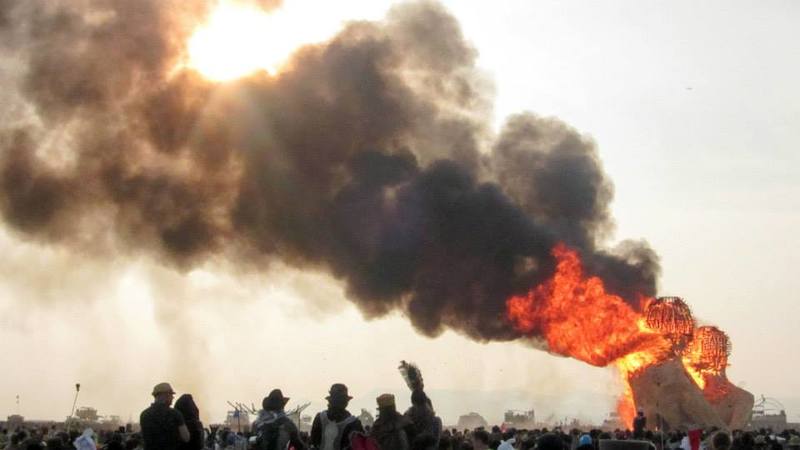 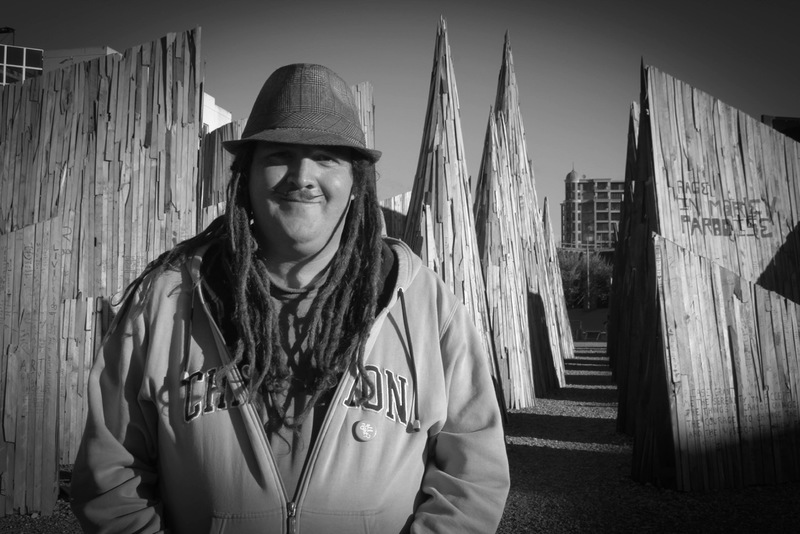 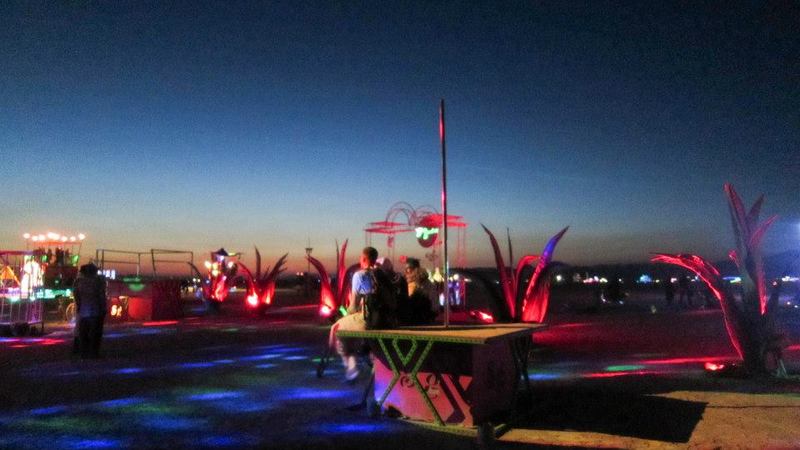 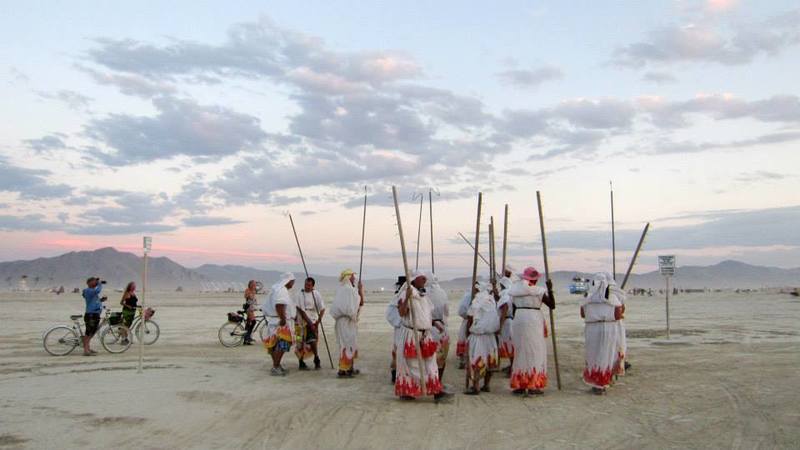 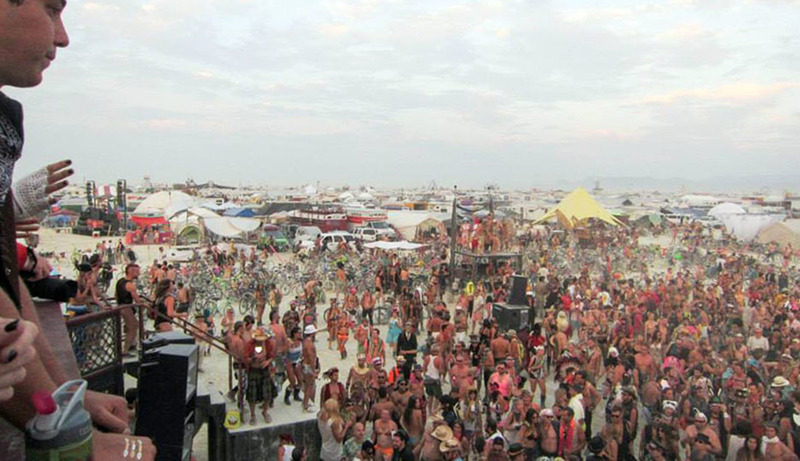 Skull Island in the Peter Jackson movie King Kong was a pretty daunting location.  Even more daunting was the fact that it's not real.  Much of it was the work of Samoan-born concept designer at Weta Workshop, Gus Hunter.   Gus  is one of five alumni of Wellington's Massey College of Creative Arts recently inducted into Massey's Hall of Fame, and one of his biggest fans is Weta's Sir Richard Taylor, himself a Hall of Famer.

The Lord of the Rings: Art print – The Argonath, Pillar of the Kings by Gus Hunter.

Mural by Gus Hunter from the exhibition Gallipoli: The scale of our war developed by Te Papa working closely with Weta Workshop.

The Lord of the Rings: Art print – Flight to the Ford by Gus Hunter. 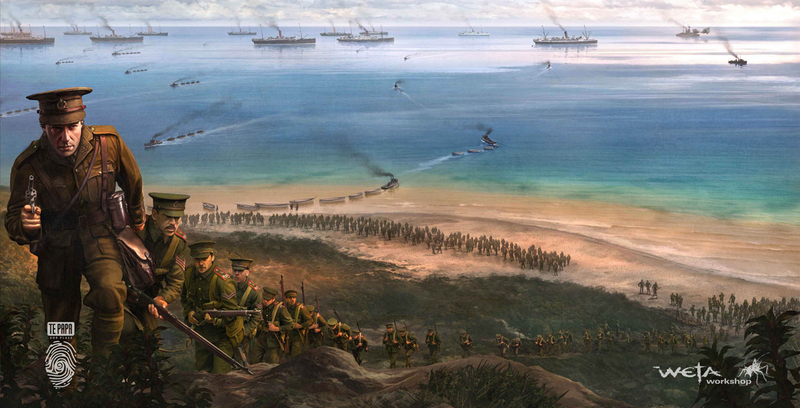 Mural by Gus Hunter from the exhibition Gallipoli: The scale of our war developed by Te Papa working closely with Weta Workshop.

The Lord of the Rings: Art print – Sunrise upon Edoras by Gus Hunter.

Australian Fringe performer Tomás Ford is about to bring his show Crap Music Rave Party to New Zealand.   He's a regular at the Edinburgh Fringe, and his notoriety has spread (he says) "like a dirty secret."  On the Laugh Track, Tomas picks fellow fringe performers Luke McGregor, The Bedroom Philosopher, Alisdair Lists Everyhting and Lady Rizo. 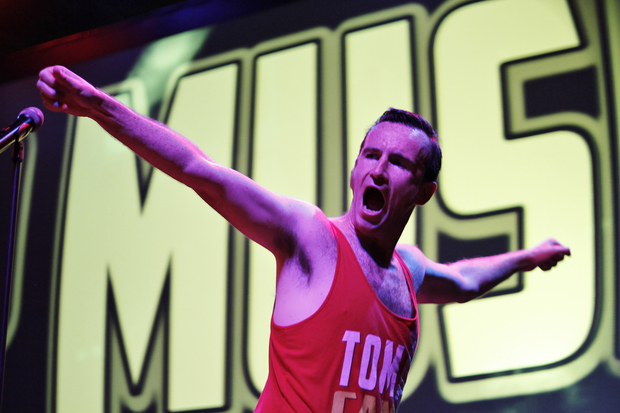 14:25 Everything Anyone Ever Wanted

Choreographer Natalie Maria Clark unwraps the pitfalls of growing up in the digital age in a new dance theatre show at Q Theatre. Sonia Sly has more...

Everything Anyone Ever Wanted. Photo: Blair McTaggat

Some streets have their own personality - Beale Street in Memphis, Bourbon Street in New Orleans - and in Welllington, that haven of Bohemians, Aro Street. A mystery about mathematics, labyrinths, giants and reality is how Danyl McLauchlan describes his latest novel, Mysterious Mysteries of the Aro Valley. Three years ago Danyl published Unspeakable Secrets of the Aro Valley - which also blends mystery and comedy in a characterful Wellington suburb.

The Christchurch Cathedral Choir's history goes back to 1881, and it's told in a new book. Peter Simpson, has researched and written Singing to God - and he's well qualified, having sung in the Christchurch Cathedral Choir for 52 years. Peter's wife Ruth also sings, their daughter Kirsten is a professional musician. Lynn Freeman speaks to Peter Simpson and to Kirsten, first asking Peter about his memories of joining the choir in 1947, with his mother's encouragement. 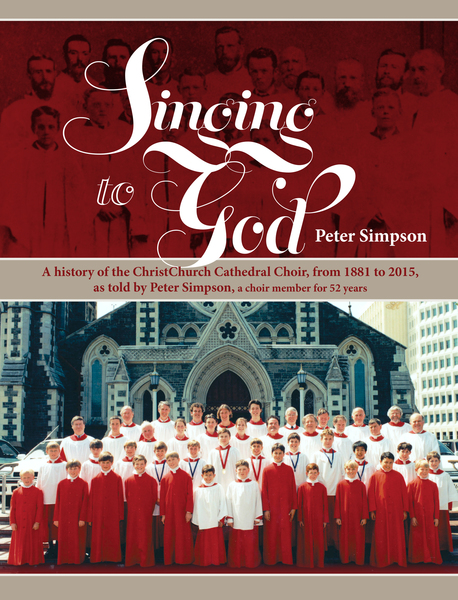 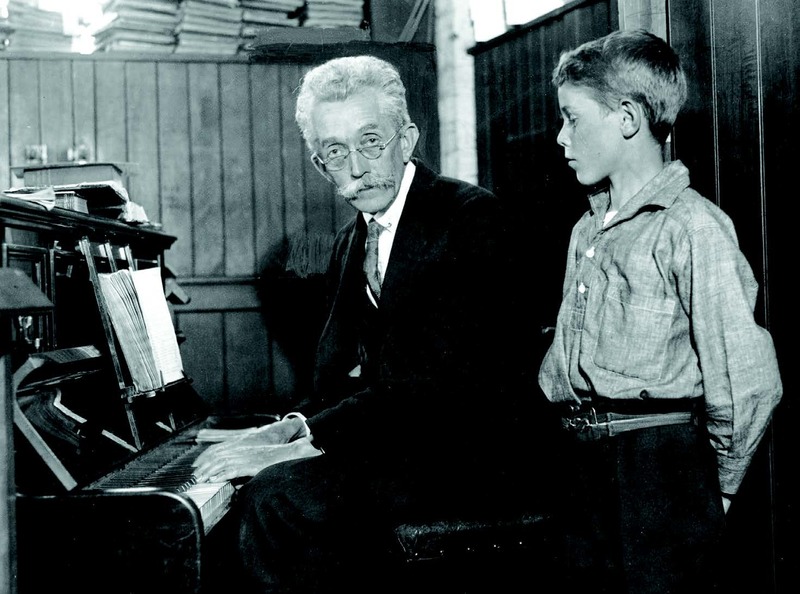 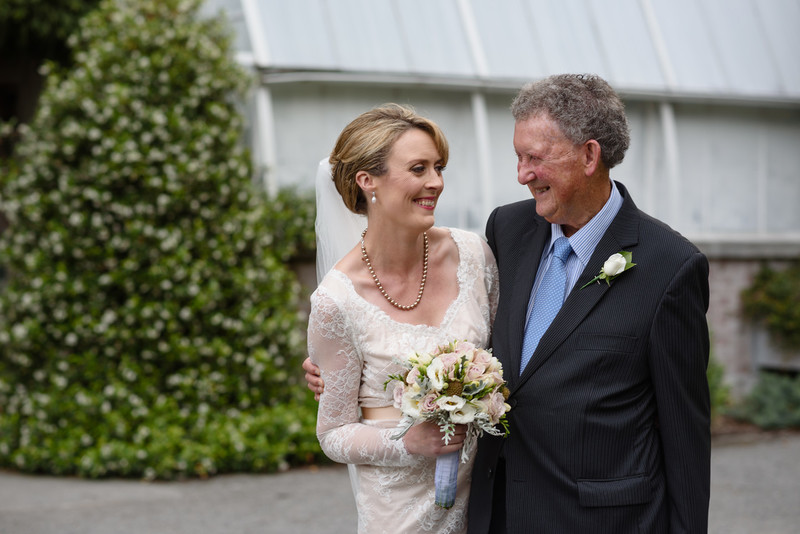 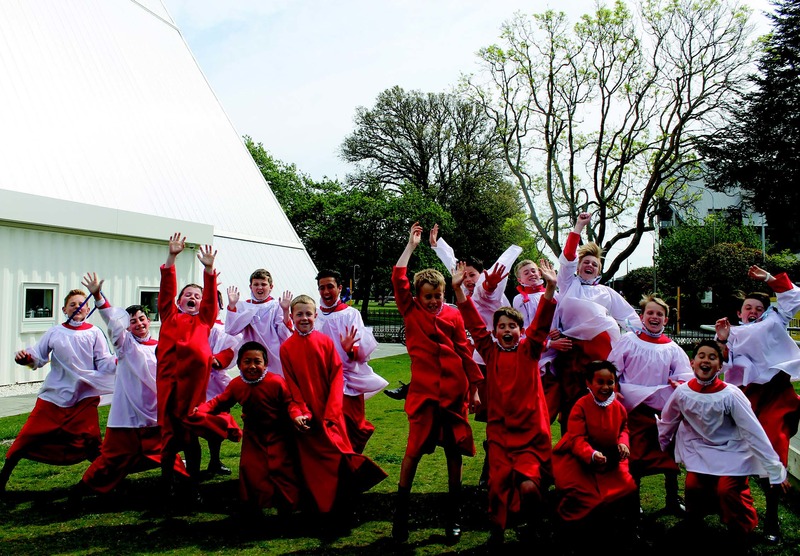 Part One of a classic one-man show; the late Mervyn Thompson's autobiographical Passing Through.