Standing Room Only for Sunday 21 February 2016

In his monumental, multi-cultural, symphony with pictures, No Man's Land, John Psathas asks us to consider the First World War in a new light.  He's brought together around 150 musicians from conflict zones, past and present, to perform on old battlegrounds and bunkers.   No Man's Land premieres at the New Zealand Festival next month before going on tour.  Lynn Freeman talks to John after watching the 75-minute-long video that forms the backdrop to the work, played by a live band of Kiwi, Greek and Polish musicians. 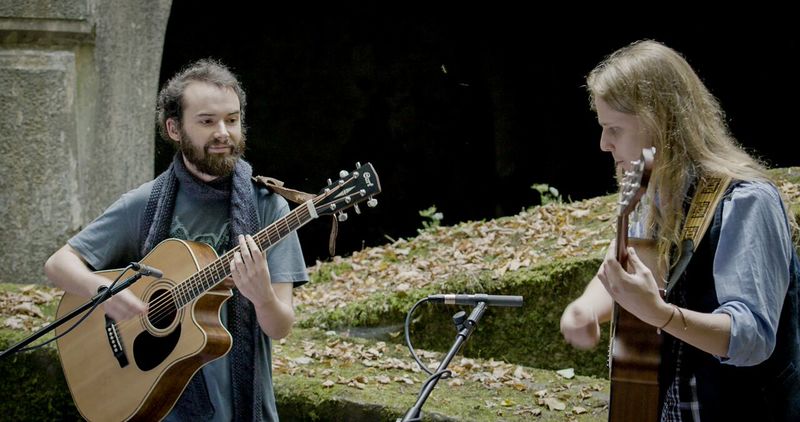 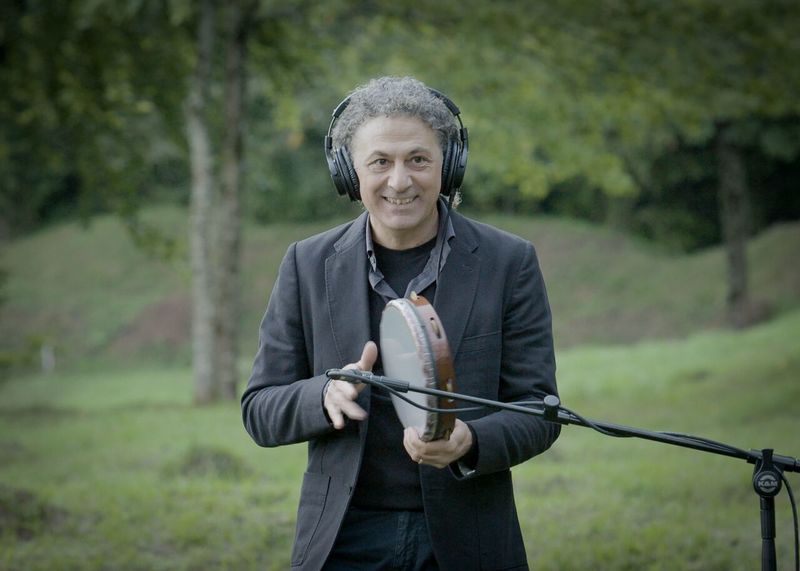 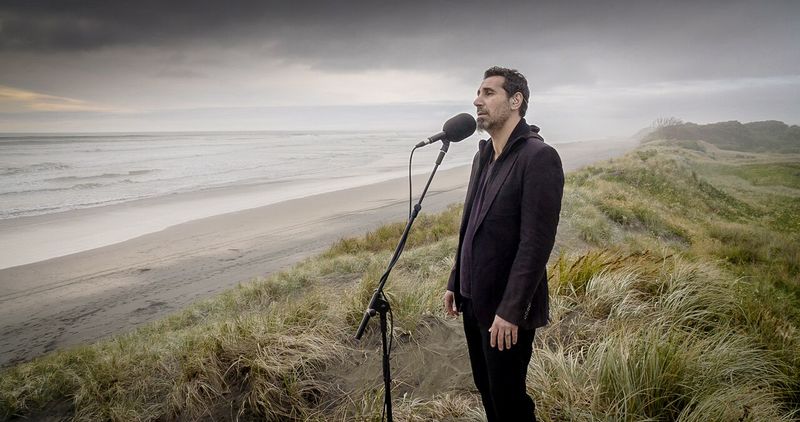 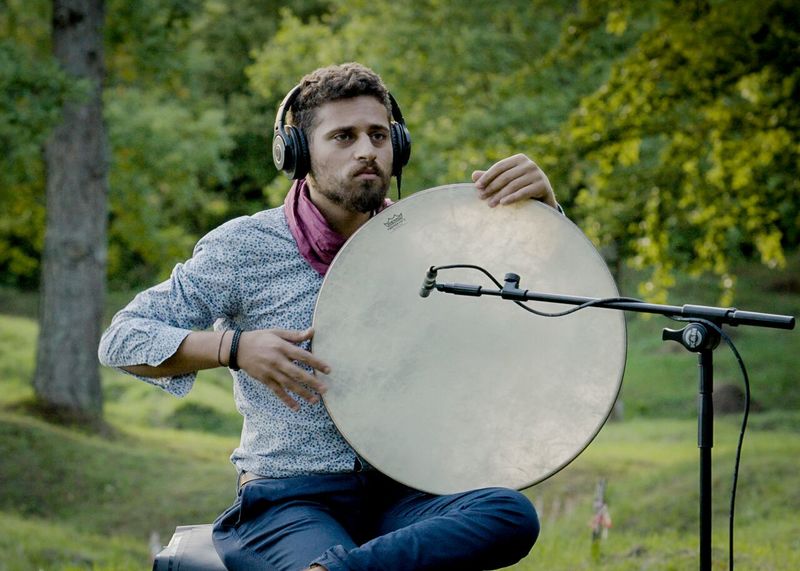 1.10 At The Movies with Simon Morris

Every Tuesday night, Porirua children from low-decile schools get together in a school hall to play classical music on borrowed instruments.  The Virtuoso Strings Charitable Trust works with local schools, as well as other organisations that provide food and other invaluable contributions needed to keep the orchestra going.  But it survives thanks to the drive of music teachers Liz Sneyd and Craig Utting. Lynn Freeman was invited to the orchestra's rehearsal. 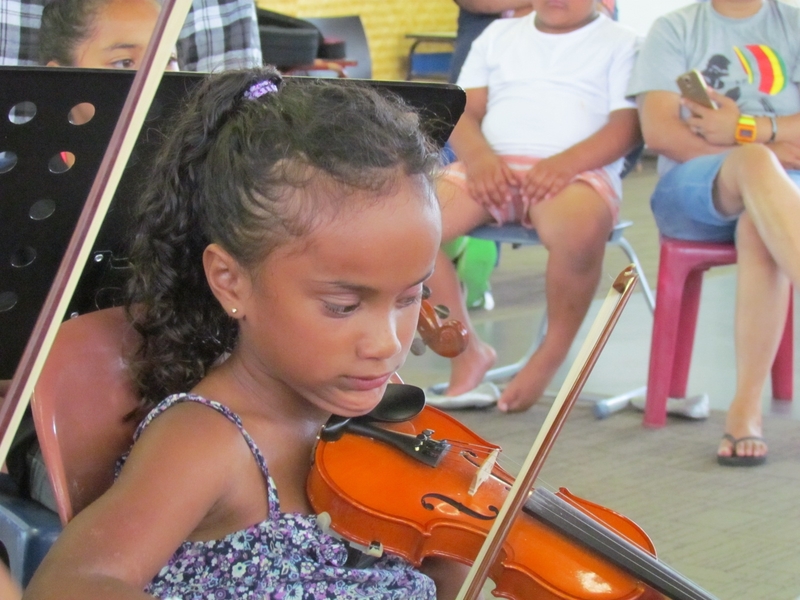 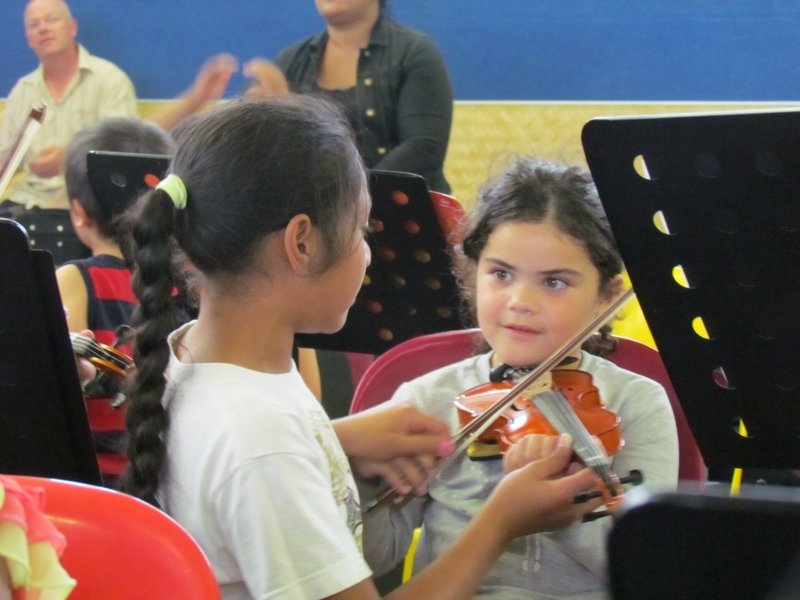 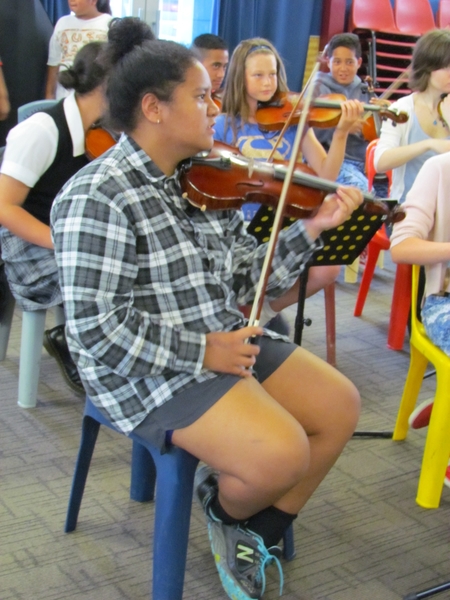 Erina senior member of the orchestra. 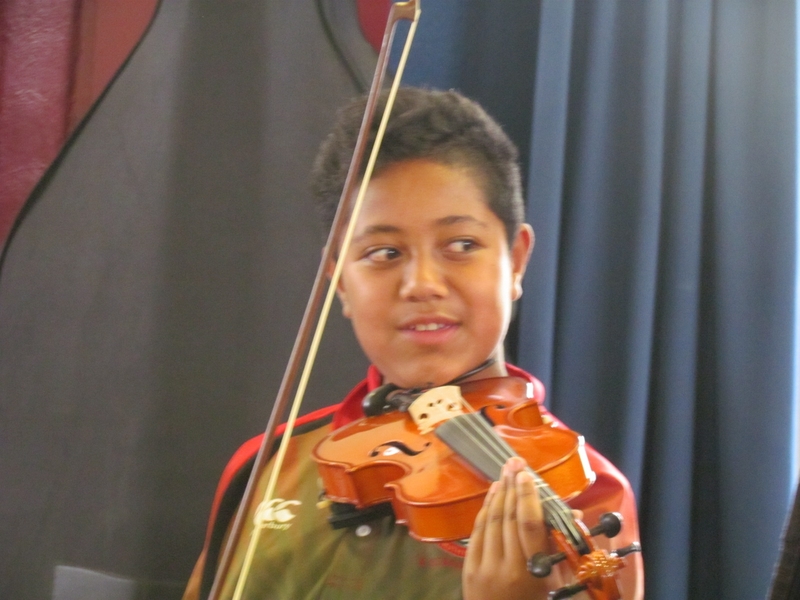 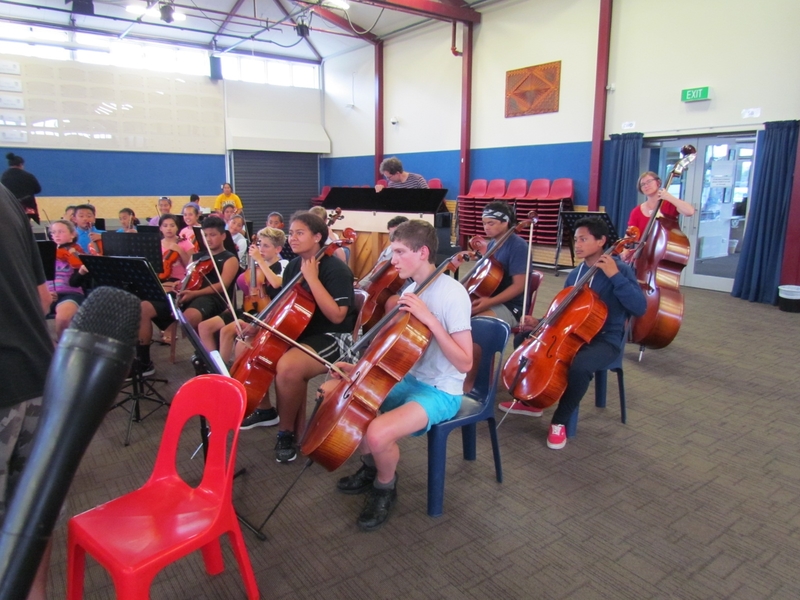 James and the rest of the Cello section. 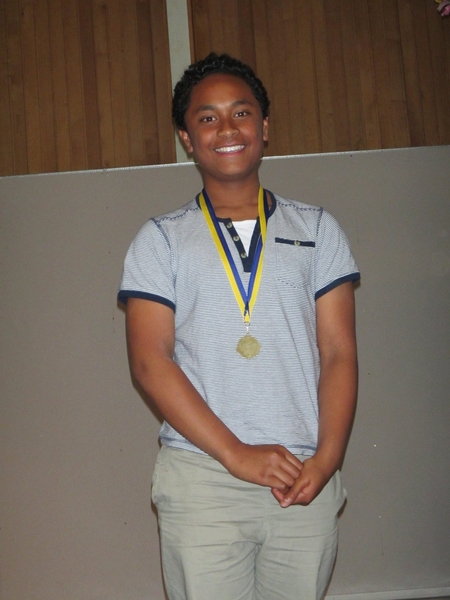 Toloa with his medal for Outstanding Achievement 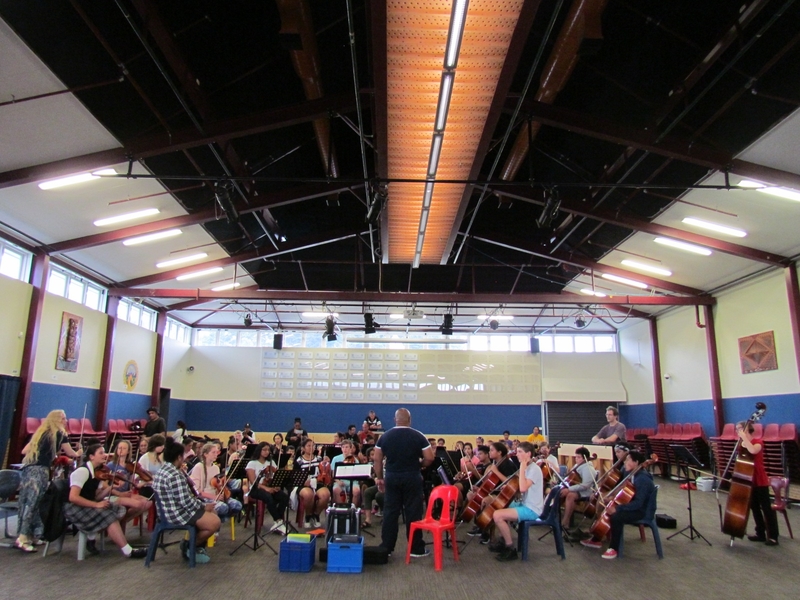 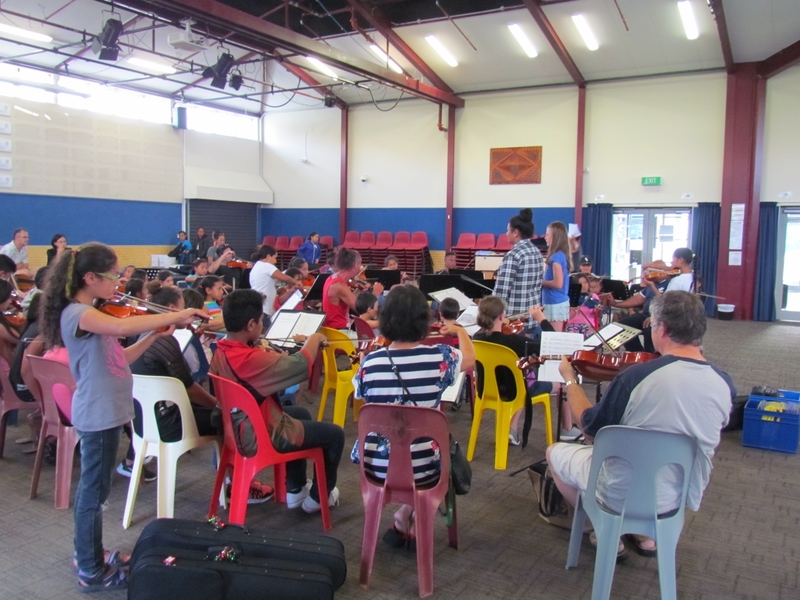 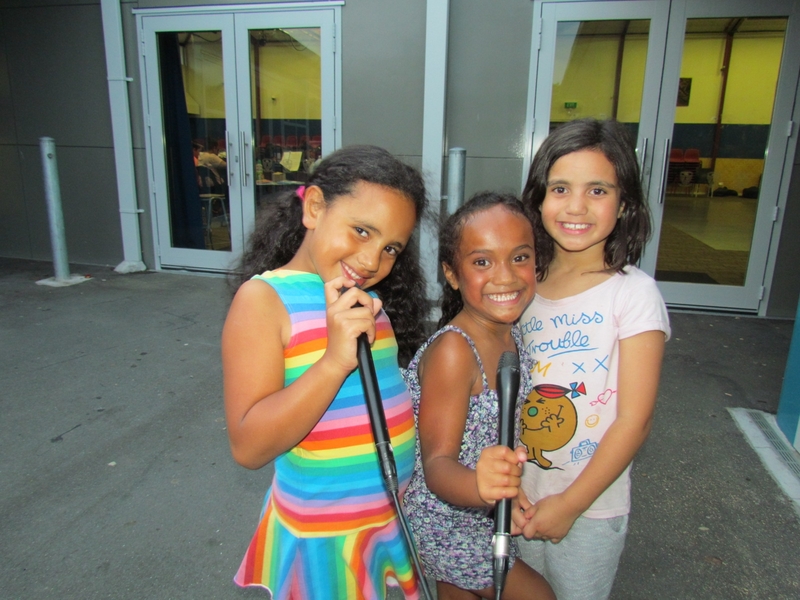 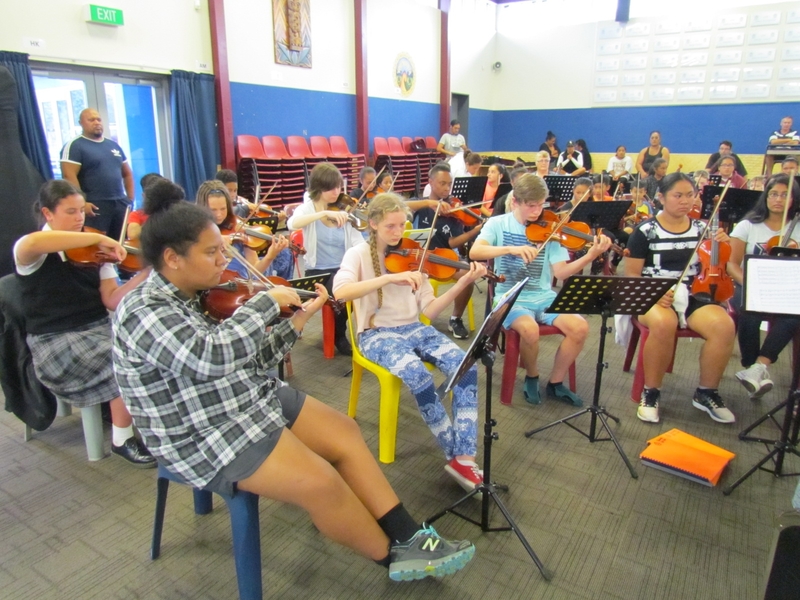 Some of the violinists in action. 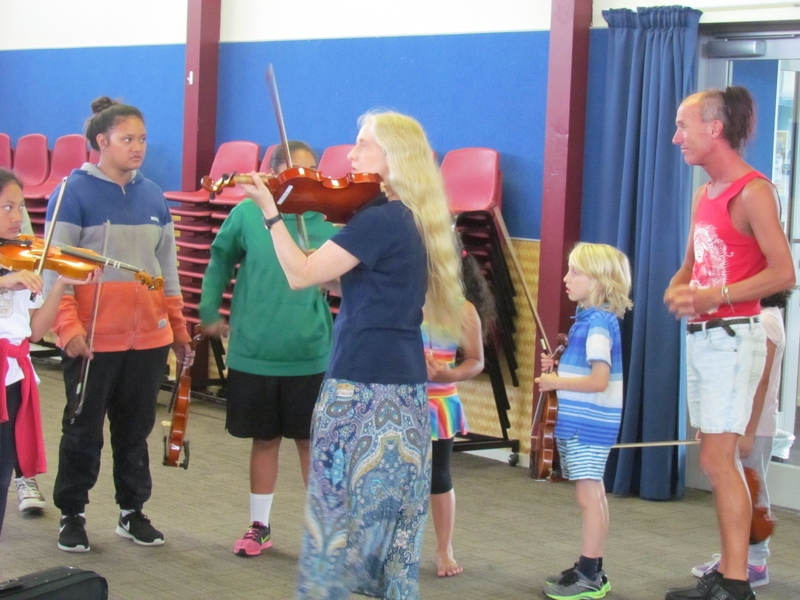 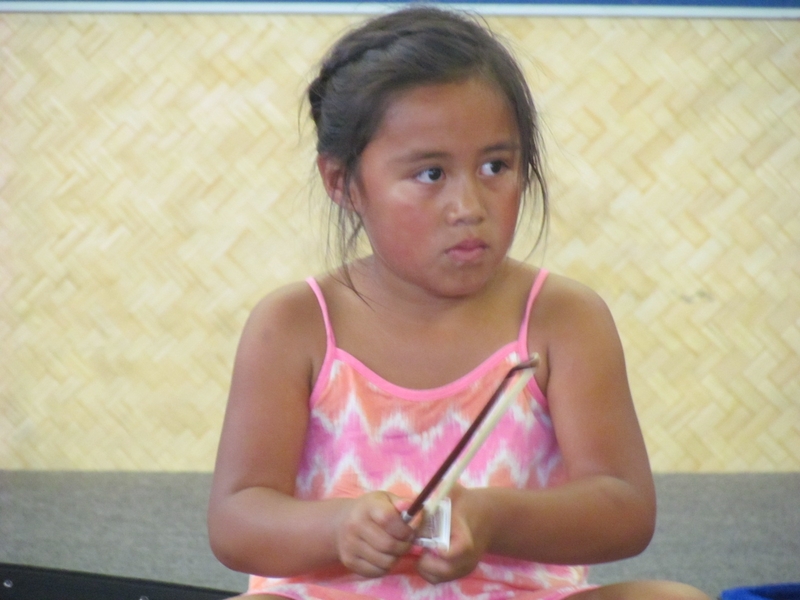 How to rosin a bow. 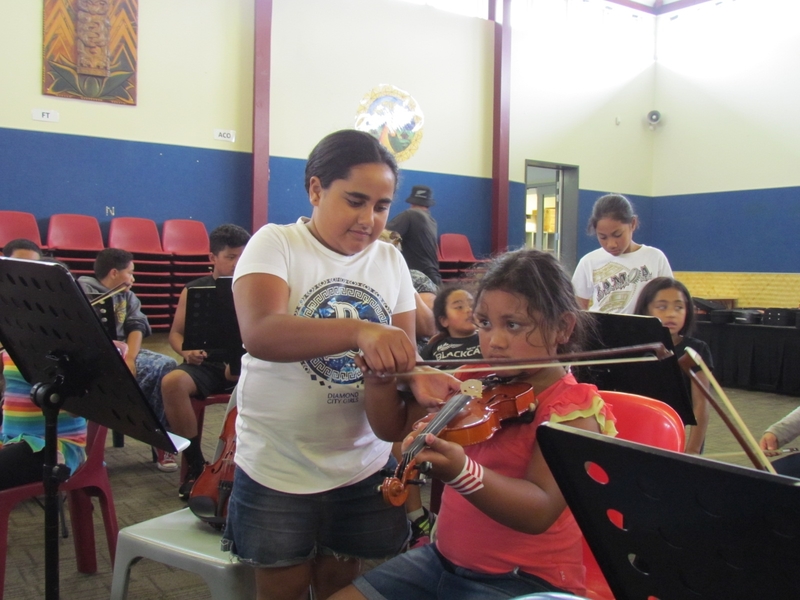 Helping out a newbie.

Israeli-born Ilan Wittenberg abandoned a family tradition of industrial engineering to become an award-winning photographer.  He makes a living out of family portraiture from his converted 6-car garage on the North Shore. But 15 years after arriving in New Zealand his dream is really taking off.  Lynn Freeman talks to Ilan about his new exhibition of portraits taken within the old city walls of his old home: Faces of Jerusalem: An Interfaith Journey.  And a rather different project is gaining ground.  Listen up if you're a man ready to expose your bare chest to his camera's lens! 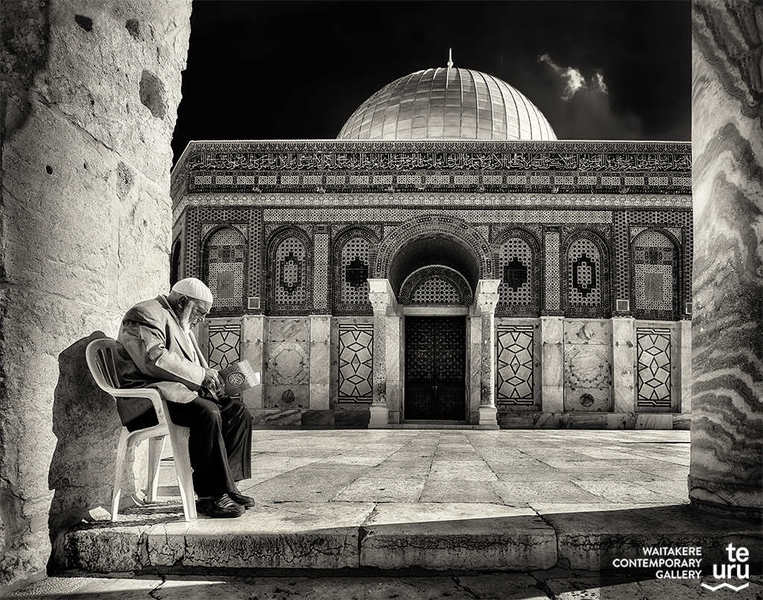 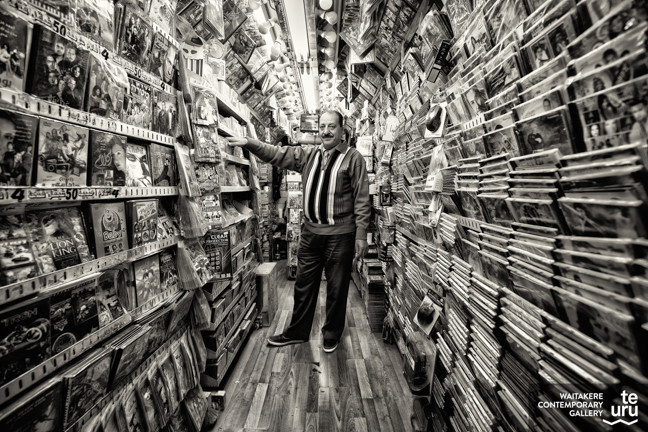 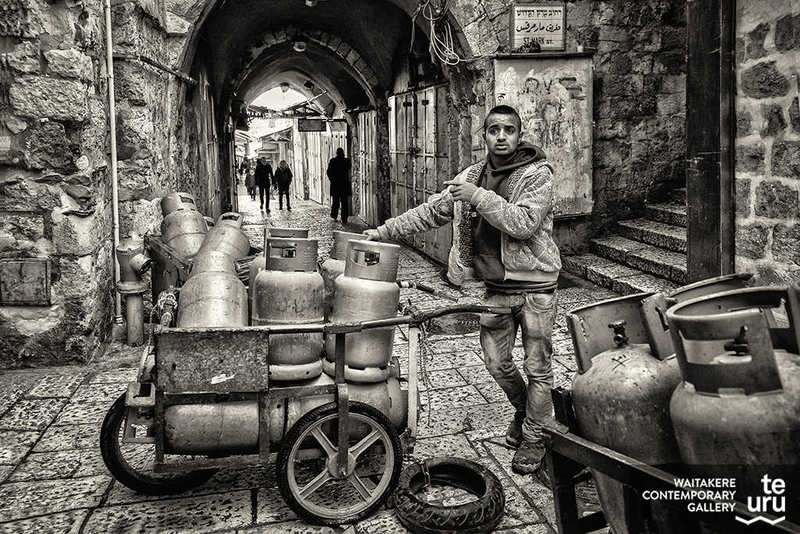 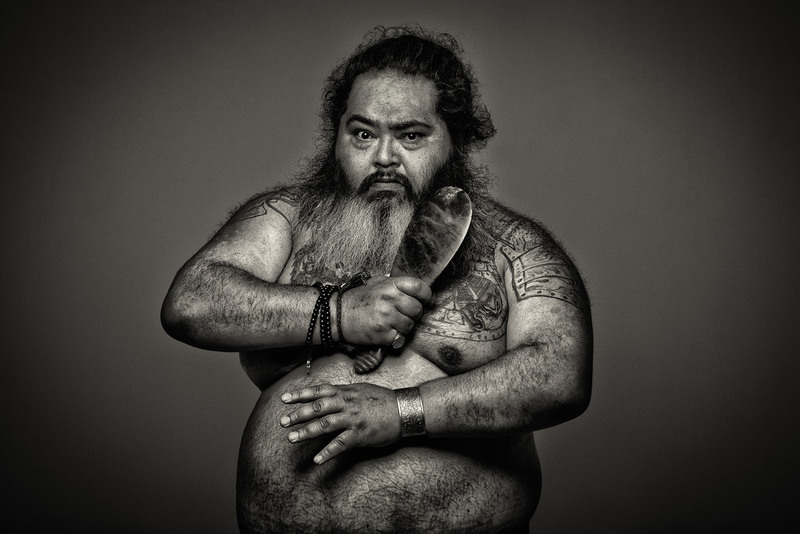 Ilan Wittenberg Bare Truth project 'From the Seed of Warriors' 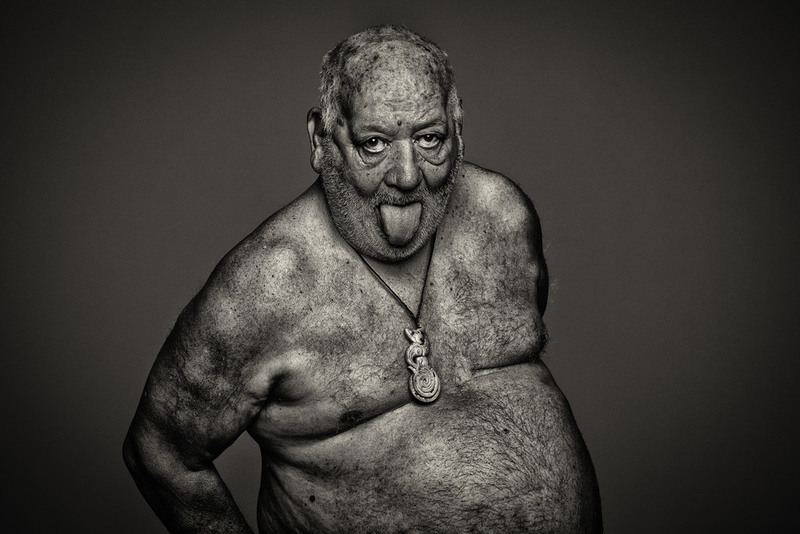 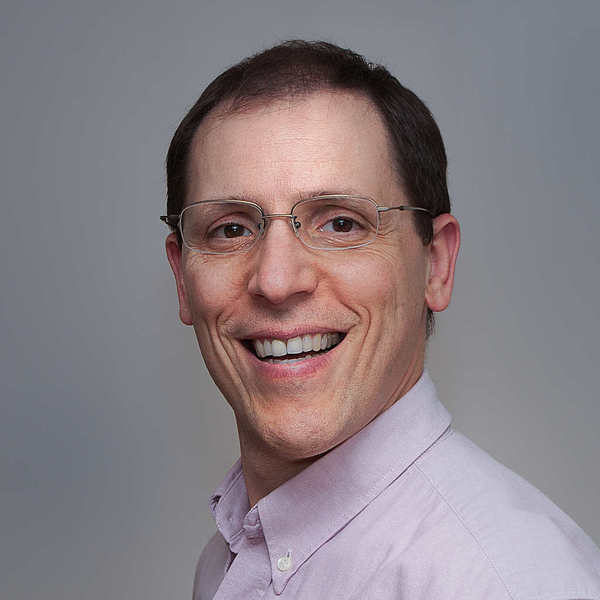 Every Brilliant Thing is a UK theatre production that's been described as "the funniest show you’ll ever see about depression". Solo actor and former stand-up comic Jonny Donohoe talks to Sonia Sly about why he’s more than happy to deal with sensitive subject matter and the art of engaging with an audience. 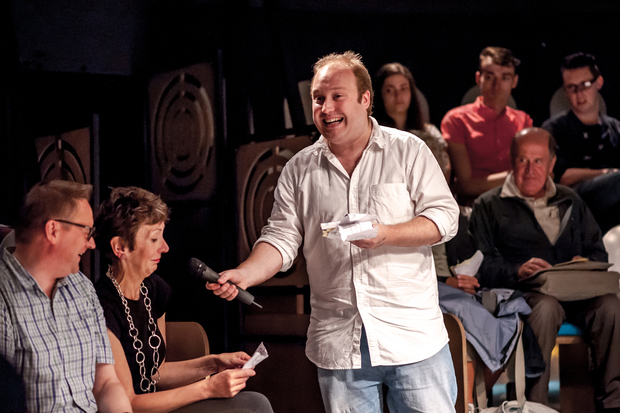 As a child, Antony Penrose hung out with the famous artist Pablo Picasso - he was a friend of young Tony's parents, artist and writer Roland Penrose and photographer Lee Miller.  Many years later, Antony Penrose writes books for children.  In The Boy Who Bit Picasso, he gives us a rather different perspective on the legend.   His latest book is called Miro's Magic Animals.  Spanish artist Joan Miró was a very different character to Picasso but just as endearing to the young Tony.   Antony Penrose is heading to New Zealand for a series of talks around the country, and Lynn Freeman spoke to him in Australia, first about some of the drawings Picasso drew for him. 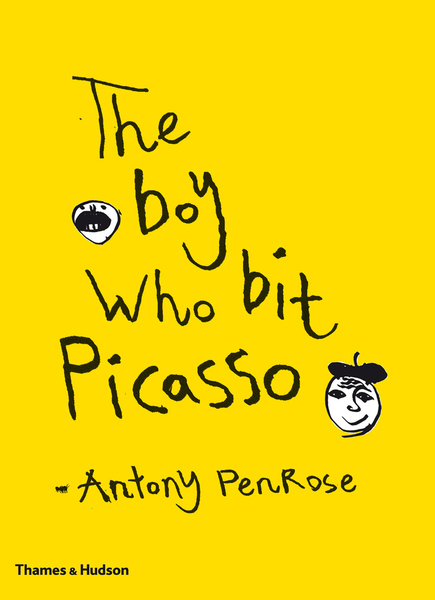 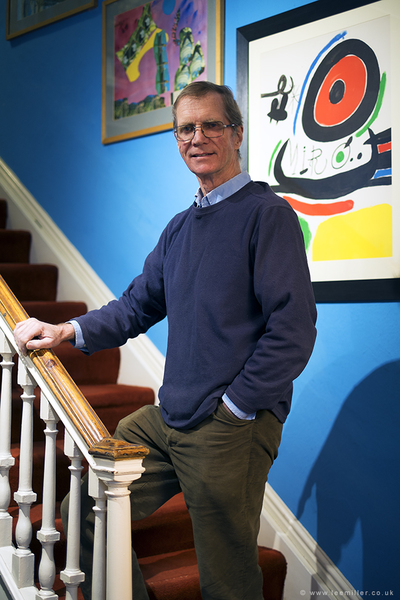 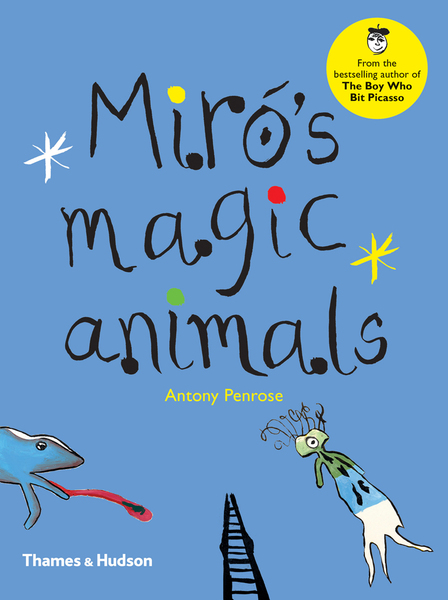 Part One of the LA Theatreworks production, starring Ed Asner.