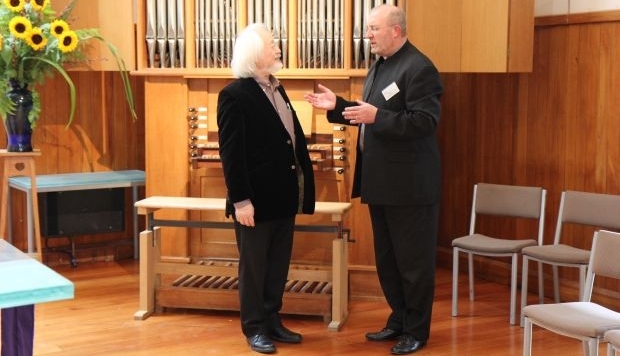 Mike Gourley profiles the Lutheran tradition, its founding principles and practice. Jim Pietsch, pastor at St. Paul’s Lutheran church in the Wellington suburb of Mt Cook. Jim talks about the efforts of the independently-minded German monk, Martin Luther, which first led to the Reformation, and in its turn gave rise to the establishment of the Protestant denominations, more widely.